Actress Tina Datta, who is known for shows such as 'Uttaran', has been shown the exit door on the 'Weekend Ka Vaar' episode of 'Bigg Boss 16' 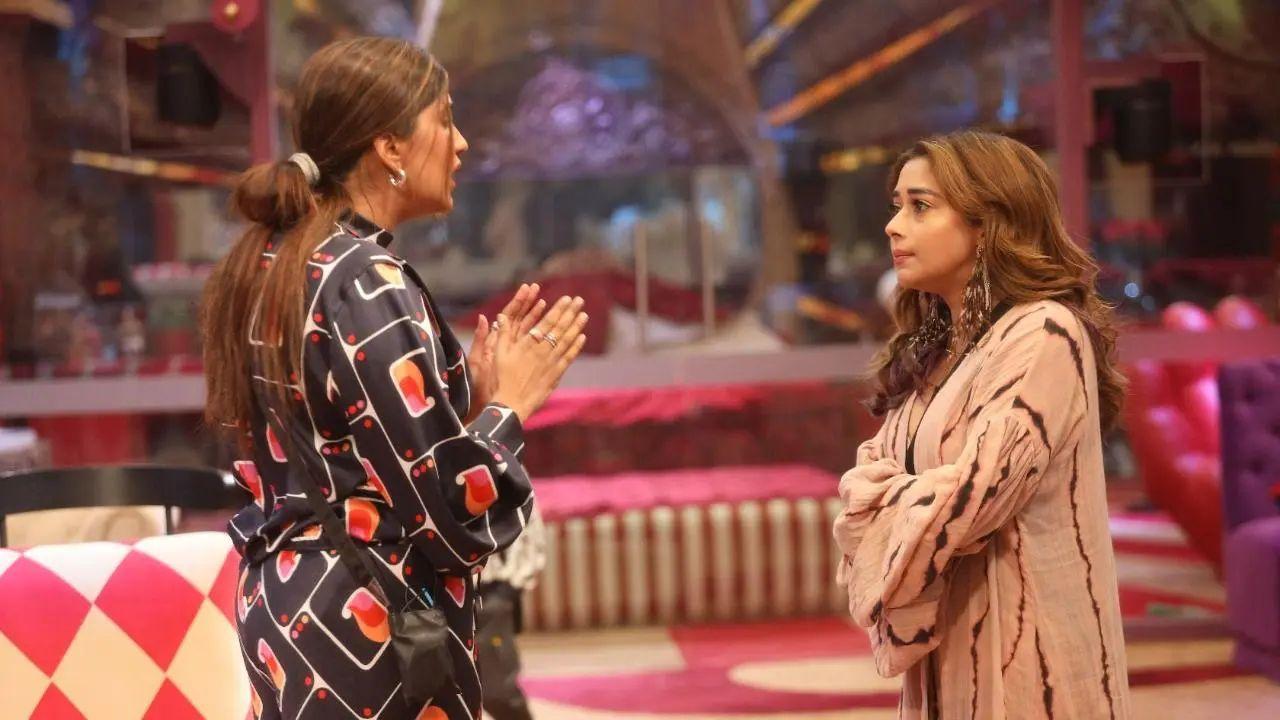 
Just like any other season of the Salman Khan hosted reality show 'Bigg Boss', this season too is having its share of ups and downs. Just as when things were getting 'settled', Bigg Boss and his mastermind brains hit upon a brainwave and decided to spice thigs up by re-introducing Seejita De as a wild card entry. No sooner did she come inside the house, hell broke loose between her and Tina Dutta.

Sreejita De, who was evicted in the first week of the show, re-entered the 'Bigg Boss 16' house on Thursday night's episode. A major showdown post her entry took place between Soundarya and Tina over tofu, where the latter cried inconsolably and was begging to go back home. Actress Tina Datta, who is known for shows such as 'Uttaran', has been shown the exit door on the 'Weekend Ka Vaar' episode of 'Bigg Boss 16'. According to sources, Tina, who was nominated alongside names such as MC Stan, Nimrit Kaur Ahluwalia and Sumbul Touqeer, was eliminated this week.

However, there is speculation that Tina will be taken to the secret room. In the Weekend Ka Vaar episode, MC Stan, who was nominated this weekend, seems to have walked out of the 'Bigg Boss 16' house voluntarily as suggested in the new promo for the upcoming episode.