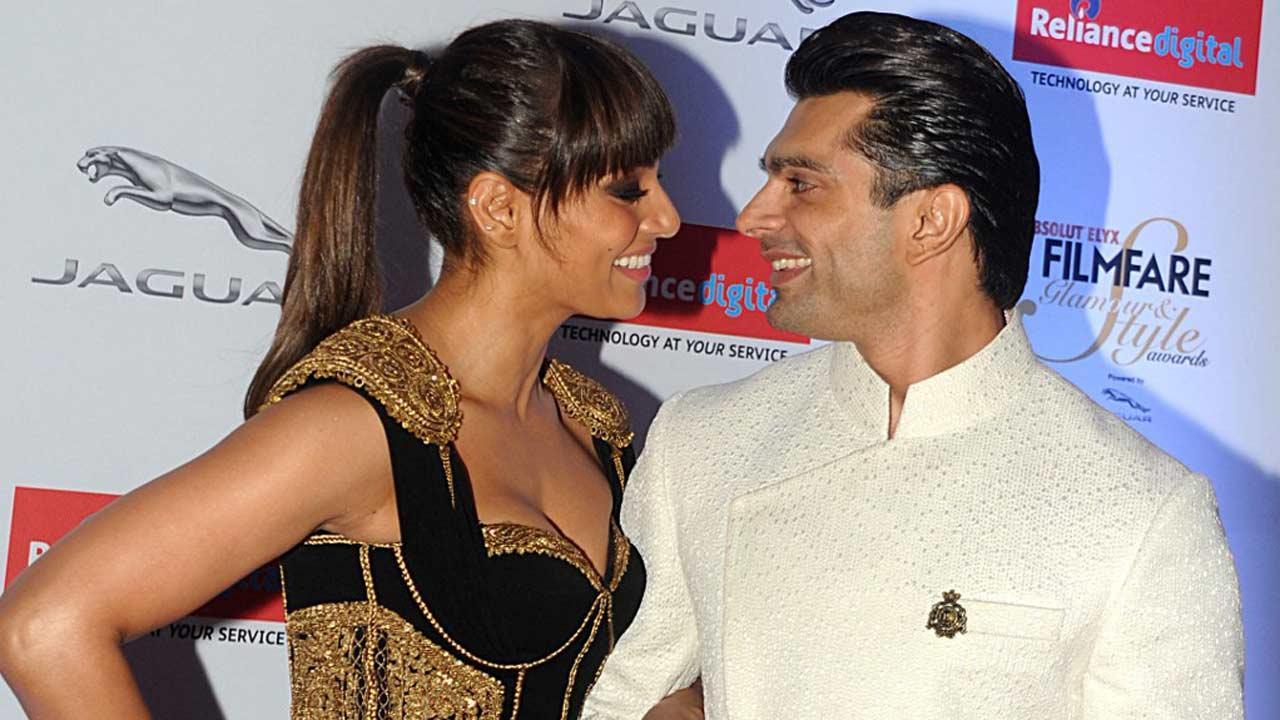 
Karan Singh Grover and Bipasha Basu are currently holidaying in the Maldives, soaking in the sun and spending quality time together. The couple has been enjoying the calm of the sea and sharing some beautiful glimpses from their vacation, and we can't get enough of the dreamy destination.

Bipasha Basu's neon and retro swimsuits from her Maldives vacation are too chic! On the other hand, KSG is seen flaunting his boho side in a bearded look. Check out the photos right away.

Karan started his acting career with television and was later on seen in Bollywood films like Alone, 3 Dev among others. Karan was recently seen in the web series Qubool Hai 2.0, a spin-off to the popular TV show Qubool Hai. The series also features actress Surbhi Jyoti. Karan is known for his performances in shows such as Kasautii Zindagii Kay, Teri Meri Love Stories and Dill Mill Gayye.

Next Story : Sanjay Dutt shares adorable pictures of his twins Iqra and Shahraan on their birthday; see post