As filmmaker Shekhar Kapur turns 72 today, we bring you 15 interesting facts about his life and career that you may not have known 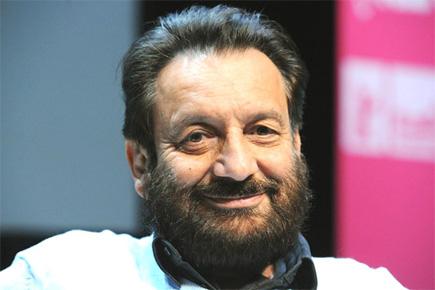 
Shekhar Kapur is among the few directors to have proved his film-making mettle in Bollywood as well as Hollywood. From 'Masoom' and 'Mr India' to 'Bandit Queen' and 'Elizabeth', his every film has had a different genre and a unique narrative. As the passionate filmmaker turns 72 today, we bring you 15 interesting facts about his life and career that you may not have known. 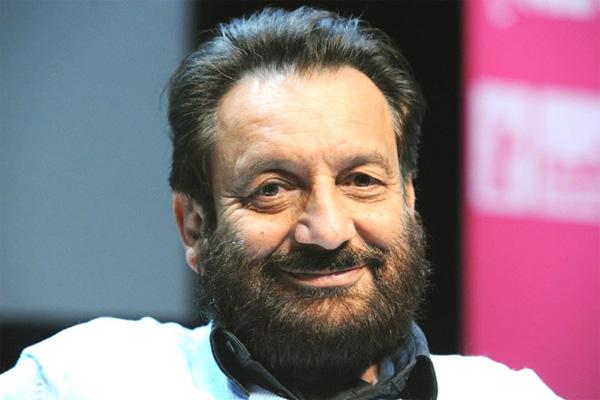 1) Born in Lahore, Punjab, British India in 1945, Shekhar was discouraged from getting into films by his father, Kulbhushan Kapur, who was a doctor.

2) He studied accountancy at the behest of his parents and at the age of 22, became a chartered accountant with ICAEW in England.

3) At the age of 24, he left his job as an accountant and a management consultant to pursue his artistic interests.

4) He never considered directing films earlier, but it was his failure to establish himself as an actor that made him take to direction.

5) His historical biopics on Queen Elizabeth 'Elizabeth' and 'Elizabeth: The Golden Age' won the BAFTA Award for Best Film, and two Academy Award nominations. He has been the recipient of the Padma Shri, the National Film award and three Filmfare awards, among others.

6) Shekhar Kapur has quite a few filmi connections within his family:

7) Shekhar Kapur had offered the role of 'Mr India' to Rajesh Khanna first, who turned it down because he couldn't relate to the invisible hero.

8) Shekhar Kapur made the critically-acclaimed 'Bandit Queen' in 60 days and played a cameo in the film as a truck driver.

9) He shot Tina's funeral scene in 'Mr India' while she was sleeping as she could not control her laughter in the scene.

10) He is an ardent fan of AR Rahman and calls him 'The Mozart of Madras'.

11) He had a seven-year long relationship with Shabana Azmi.

12) He divorced Medha to marry Suchitra Krishnamoorthi, whom he divorced after 8 years of marriage. Medha, who passed away on November 24, 2014, was married to devotional singer Anup Jalota.

13) Shekhar Kapur has been involved in at least 5 projects that were abandoned, including a film tentatively titled 'The Nine o'Clock War' with his long-time friend, the Australian actor Heath Ledger. After the actor's untimely death at the age of 28, the film got shelved.

14) Shekhar Kapur, reportedly, was the last person to talk to Heath Ledger while he was alive.

15) Shekhar Kapur has been working on his most ambitious project, 'Paani', for around 15 years. The film, however, is likely to get shelved.