Here's how Twitterati reacted to Sonu Nigam's post against azaan

Leading Bollywood singer Sonu Nigam lashed out at "forced religiousness" in India after being woken up by the 'azaan' from a nearby mosque, triggering a torrent of reaction for and against 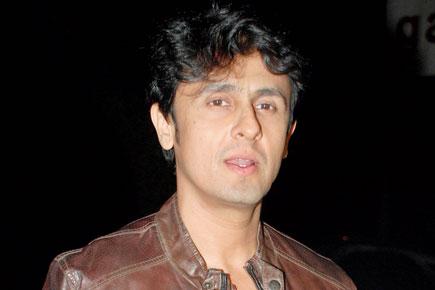 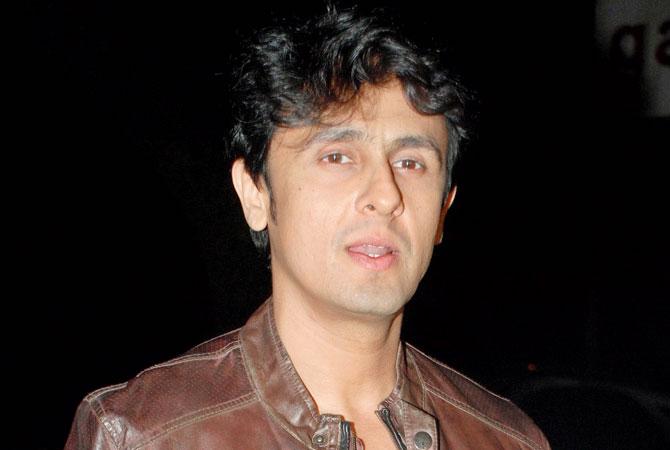 Leading singer Sonu Nigam on Monday lashed out at "forced religiousness" in India after being woken up by the 'azaan' from a nearby mosque, triggering a torrent of reaction for and against.

The "Kal ho naa ho" singer posted: "God bless everyone. I'm not a Muslim and I have to be woken up by the azaan in the morning. When will this forced religiousness end in India?"

"And by the way, (Prophet) Mohammed did not have electricity when he made Islam... Why do I have to have this cacophony after Edison?

"I don't believe in any temple or gurudwara using electricity To wake up people who don't follow the religion. Why then..? Honest? True? Gundagardi hai, bus."

"Dear Fadnavis, please note and help us force police to act against illegal blaring of azaan and other such activities," the singer pleaded.

As Nigam's views went viral, reactions poured in from all over India.

Pakistan-born Canadian writer Tarek Fatah sided with the singer: "You are spot on Sonu Nigam. Thank god there is at least one person in India who has the courage to stare down mullah bullying. Shut the 4 a.m. azaan."

Not everyone felt the same way.

Standup comedian Atul Khatri asked the Bollywood singer to find a new place if he was facing so much trouble.

"Hey Sonu Nigam, Shift to Ayodhya. I know a place there where there is no mosque," he tweeted.

Khan told IANS: "He (Nigam) is a lover of late night parties and then sleeps till late hours. The Bombay High Court has permitted loudspeakers' use from 6 a.m.to 10 p.m. So, his statement is baseless and aimed at creating divisions among communities."

Film editor Apurva Asrani expressed his opposition to all kinds of noise pollution.

"(I) don't want to hear the azaan at dawn, nor do I want to hear a 'Chikni chameli' tuned Ganesh Aarti at dusk. Ban all loud-speakering of religion," he tweeted.

Filmmaker Vivek Agnihotri lent support to Nigam: "I am willing to sponsor a campaign against illegal blaring of azaan and other prayers on loudspeakers. Suggest a creative hashtag."