Boney Kapoor: Arjun persuaded me to do the role

After a cameo in AK vs AK, producer Boney Kapoor turns actor as he plays the full-fledged role of Ranbir Kapoor's father in Luv's next. 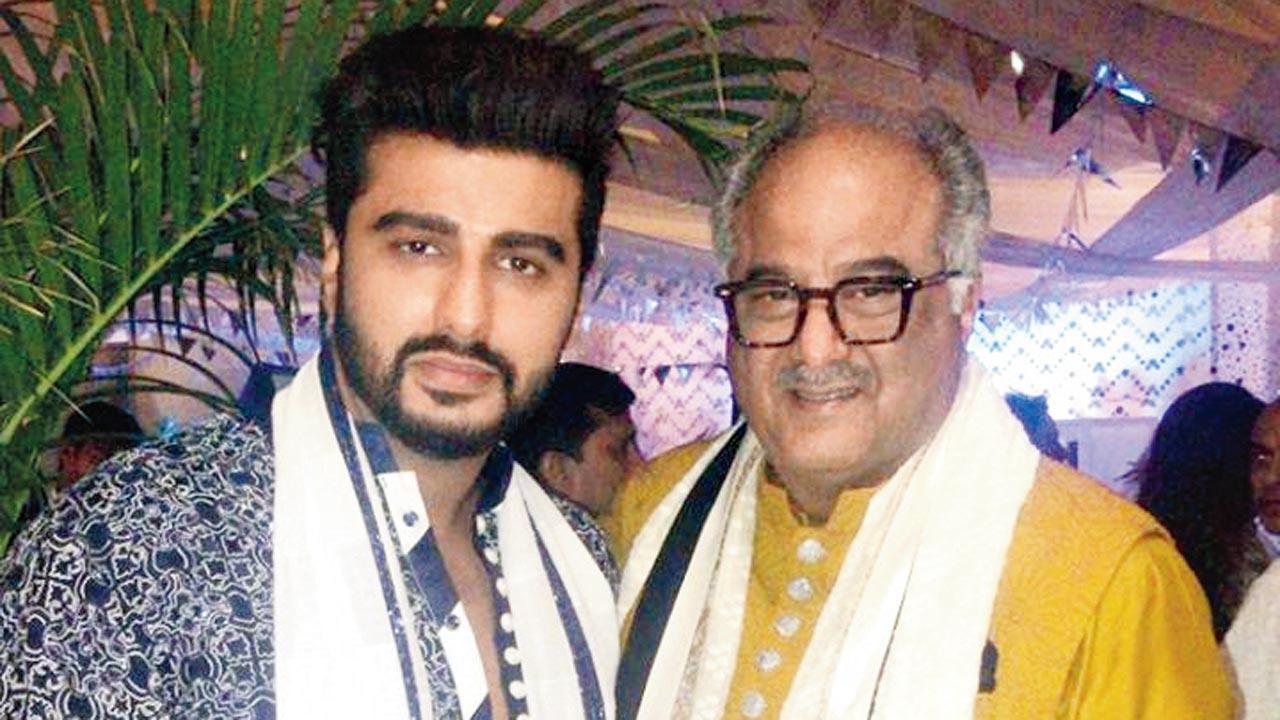 
There is another Kapoor on the block, ready to test his acting skills. Before you think of a 20-something star kid, let us tell you we're talking about producer Boney Kapoor. The filmmaker, who was recently seen in a cameo in brother Anil Kapoor's film AK vs AK (2020), will essay a full-fledged role in Luv Ranjan's yet-untitled next featuring Ranbir Kapoor and Shraddha Kapoor. He will play Ranbir's father in the romantic comedy. Interestingly, the actor's great-grandfather Prithviraj Kapoor and Boney's producer father Surinder Kapoor were cousins.

Recounting how the acting offer came his way, Boney says, "When Luv and his team were writing the script, they had a simple reference point for the character of Ranbir's father — 'somebody like Boney Kapoor'. One fine day, they thought, why not have Boney play the role?" When Ranjan approached him initially, the producer turned down the offer as he had his hands full with several projects, including Ajay Devgn's Maidaan, Tamil film Valimai and Telugu offering Vakeel Saab.

While he understood Boney's dilemma and started scouting for other actors, the director came knocking on his door again in December — having watched AK vs AK, he was confident that Boney was perfect for the role. "Luv insisted I do the role. He reached out to Arjun, who persuaded me for it. While the team will be shooting at a stretch in Delhi, they have given me the liberty to fly down to Mumbai and attend to my productions," he says.

Boney's late wife Sridevi, brothers Anil and Sanjay, and children Arjun and Janhvi have all had a long romance with the camera while he stayed behind the scenes. Is he nervous about shifting gears, as he joins the unit in the capital this week? "I don't have butterflies in my stomach. I have been calm during life's ups and downs, so why should I feel apprehensive now?"