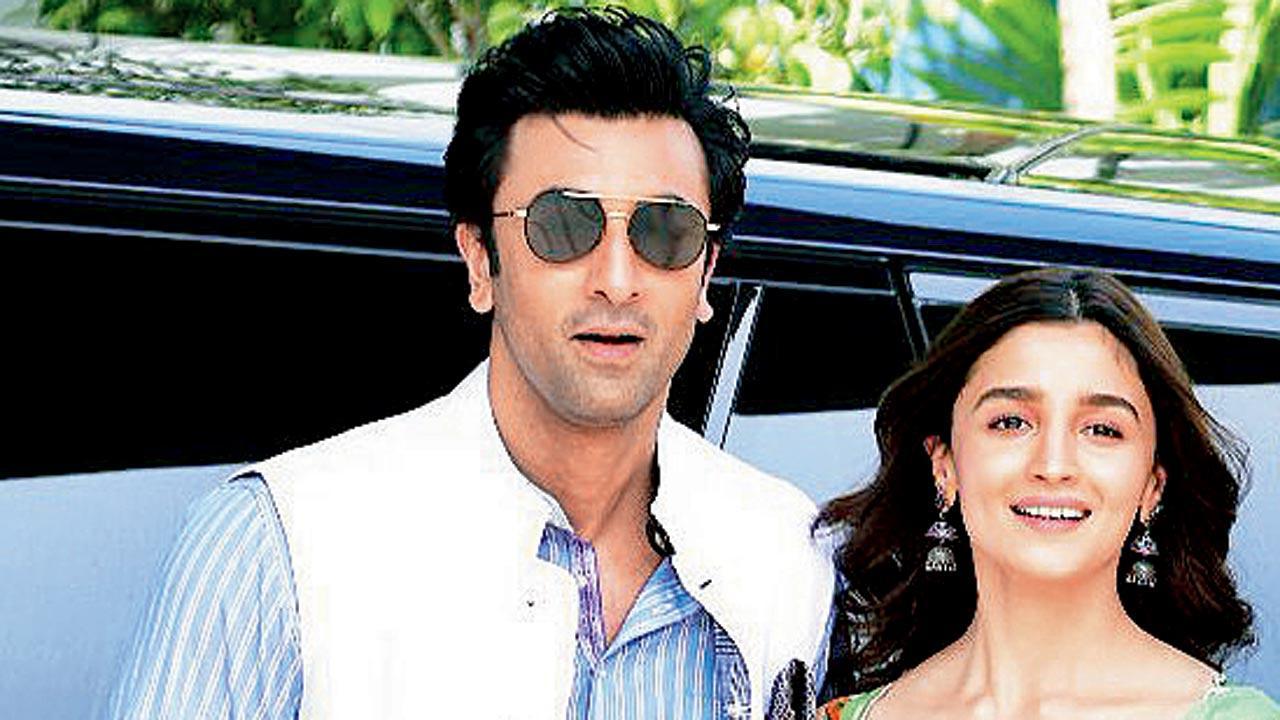 
The long journey of Ayan Mukerji’s magnum opus 'Brahmastra', which went on floors in 2018, is nearing its end. If things go as per plan, the director will call it a wrap on his Ranbir Kapoor-Alia Bhatt starrer after an extensive schedule in Budapest. A source reveals, “After the cast and crew are fully vaccinated, they will head to Hungary for the last schedule. Ayan intends to kick off the Budapest leg post August, hoping that international travel will be possible by then.”

The Karan Johar production, like other Bollywood projects that were on floors when the pandemic struck, has had a bumpy ride over the past year. The lead actors had resumed the film’s shoot in February this year, but it abruptly ground to a halt after Kapoor contracted the virus. While Bhatt tested positive in the following weeks, the subsequent junta curfew in April meant that Mukerji had to wait it out to give final touches to his ambitious drama. The film, envisioned as the first instalment of a trilogy, also features Amitabh Bachchan, Nagarjuna and Mouni Roy.

mid-day reached out to the film’s team, who remained unavailable for comment.

Next Story : A desi’s take on Beatles’ music!