Cast and crew of 'Hungama 2' reunite for film's album preview

The whole 'Hungama 2' team was spotted at Juhu's Sunny Super Sound studio for the preview of the film's album. 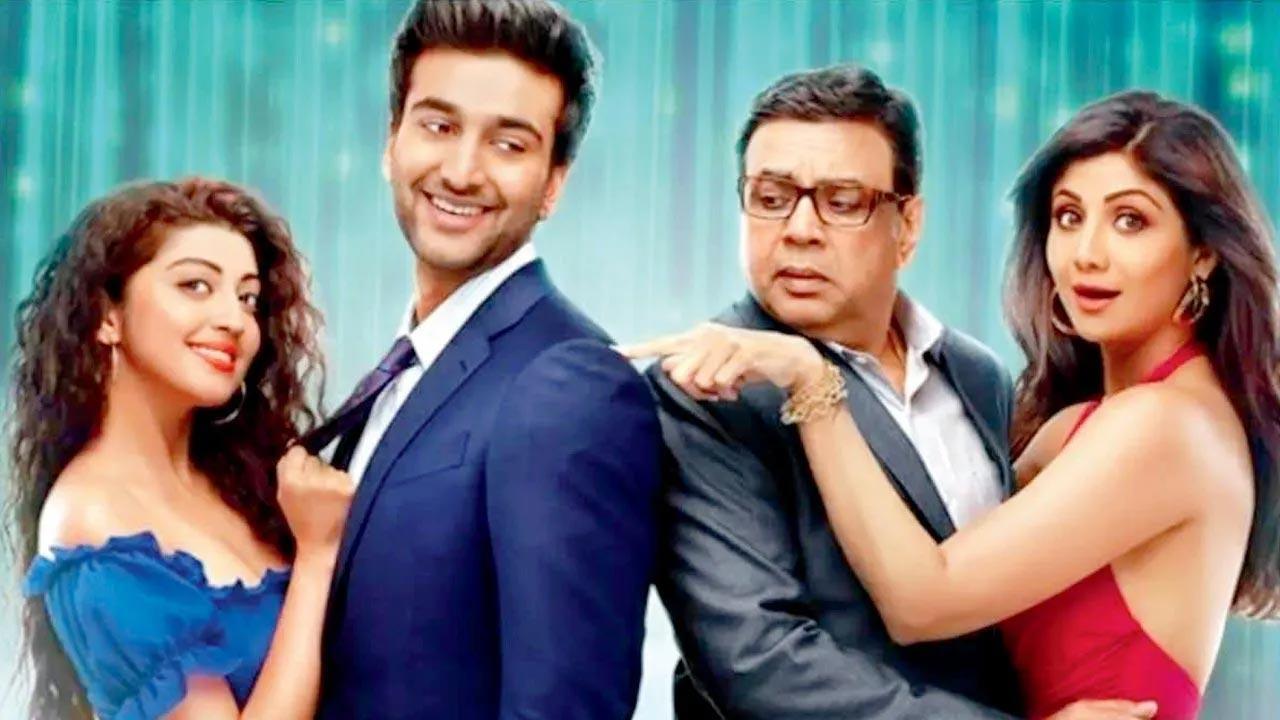 A still from 'Hungama 2'. Picture courtesy/PR


The cast and crew of the upcoming Bollywood movie 'Hungama 2', which is the sequel of the 2003 super-hit film 'Hungama', on Sunday reunited with each other for the film's album preview. The whole 'Hungama 2' team was spotted at Juhu's Sunny Super Sound studio for the preview of the film's album. Due to the ongoing Covid-19 situation, the guests present at the event made sure that all safety norms like wearing of masks and social distancing were followed.

Meezaan Jaffrey and Shilpa Shetty Kundra, who are part of the film's cast, were present at the event, along with the movie's producers Ratan Jain and Ganesh Jain, and music director Anu Malik. Other guests for the event included Javed Jaffrey, Naved Jeffery, Shamita Shetty, Raj Kundra and others. The shooting of the film was wrapped up at the beginning of this year and the comic caper is all set and ready to entertain the audiences.

While the makers were gearing up for a theatrical release this year, the second wave of Covid-19 engulfed the country, because of which most states went into complete lockdown considering the severity of the situation. The release dates of many big banner movies were postponed, while many resorted to a digital release, including 'Hungama 2'.

Also read: This is how Shilpa wished her 'Hungama 2' co-star Paresh Rawal on his birthday

A Venus Records and Tapes LLP project, 'Hungama 2' is produced by Ratan Jain, Ganesh Jain, Chetan Jain, and Armaan Ventures. The film has been directed by Priyadarshan and also stars Ashutosh Rana, Manoj Joshi, Rajpal Yadav, Johnny Lever and Tiku Talsania in pivotal roles. The film is reportedly set to release this year on Disney Plus Hotstar.

Next Story : When Anupam Kher was rejected by AIR Shimla for casual announcer job