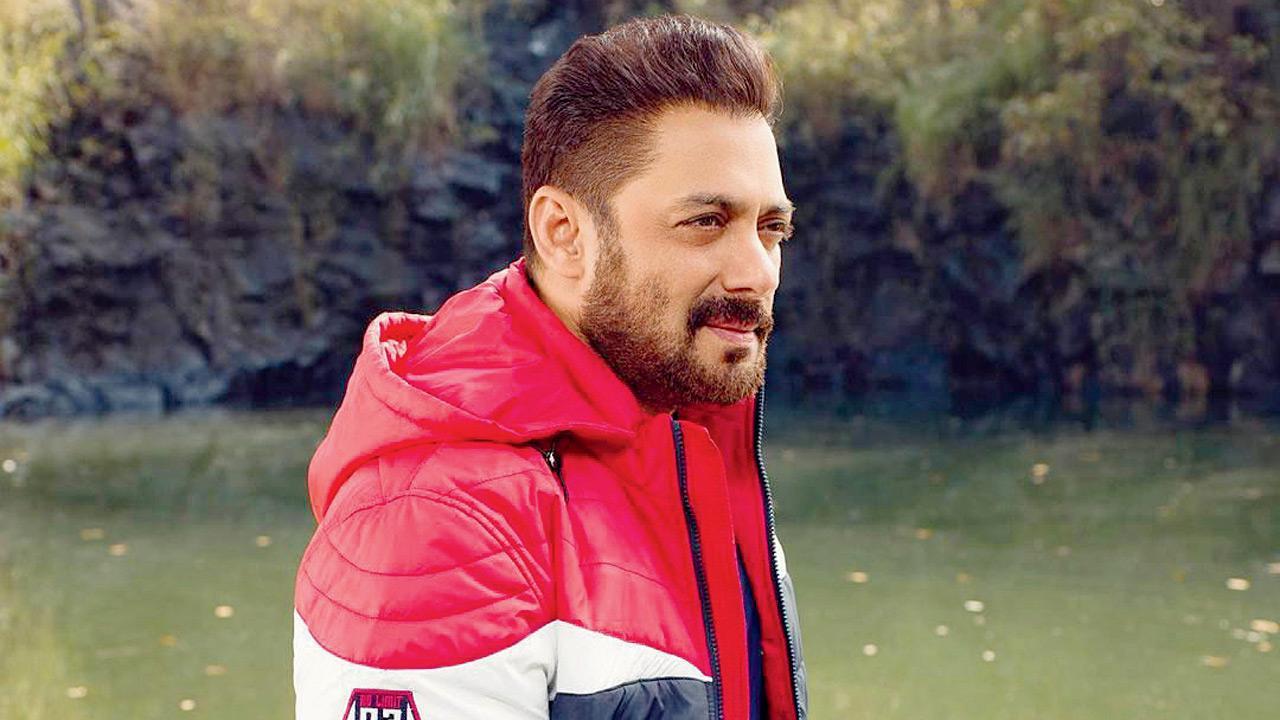 
From providing financial assistance to the Hindi film industry’s 25,000 daily-wage workers, to giving ration kits to the underprivileged — Salman Khan helped many during the two lockdowns. Now, the actor has turned his attention to the educational needs of underprivileged children in rural areas. He has begun the initiative in the interiors of Palghar, Aurangabad and Parbhani districts as his not-for-profit organisation, Being Human, has an established network in the region.

Rahul N Kanal, Yuva Sena leader, who is coordinating the endeavour with the actor, reveals that the organisation has sent stationery, sanitisers and masks for students. “We have reached out to many schools in rural and tribal areas of those districts. Our on-ground volunteers check with the schools about their requirements, which are then supplied by Salman’s NGO. Salman bhai’s family has been involved,” he says. After the pandemic, the superstar has apparently decided to put more emphasis on education and children’s health. Kanal adds, “These are the two aspects that he is closely working on. Now that the [educational aid] is underway, he intends to focus on nourishment. He has also asked me about the possibility of distributing protein bars to school kids.”

Next Story : Mrunal Thakur: I was truly pampered on set