In a first in the IPL, trailer of Aamir’s Laal Singh Chaddha to be launched during the strategic time-out of the May 29 final 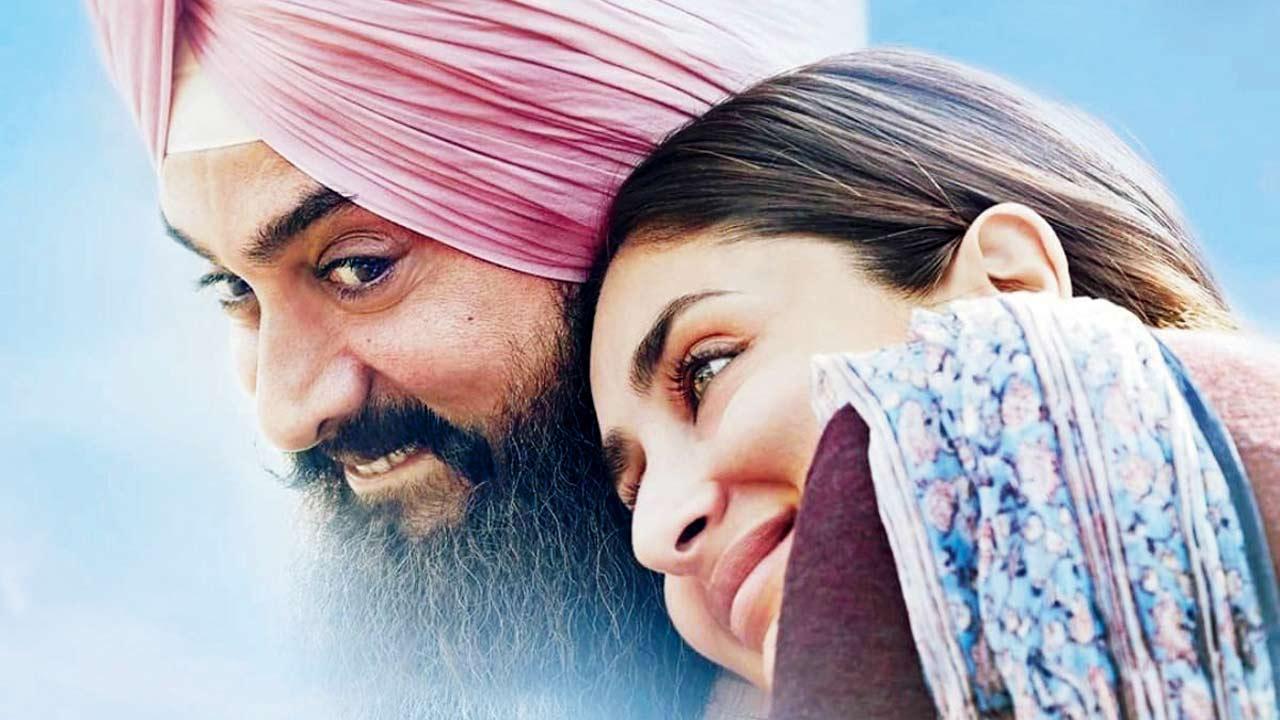 
Two events are bound to catch the attention of the Indian audience — a cricket match, and an Aamir Khan film. What if you club the two? You’ve probably got the attention of more than half the country. And that’s when Khan — as much a marketing whiz as he is a creative spirit — goes in for the kill. It is heard that the actor-producer is set to release the trailer of Laal Singh Chaddha during the strategic time-out session of the Indian Premier League (IPL) final that is slated for May 29.

This is said to be the first time that a movie trailer has been launched during the 15-year run of the IPL. A source reveals, “The trailer will be launched at the Narendra Modi Stadium in Ahmedabad during the match’s three-minute strategic time-out. Aamir and director Advait Chandan will not be present for the event. Every match has two strategic time-outs. The two-and-a-half minute trailer will be shown during the second break. Laal Singh Chaddha is easily Aamir’s most ambitious project, and more importantly, one that he considers the closest to his heart, having worked on it for years. So, he wants to take it to the audiences in the most fascinating way possible. 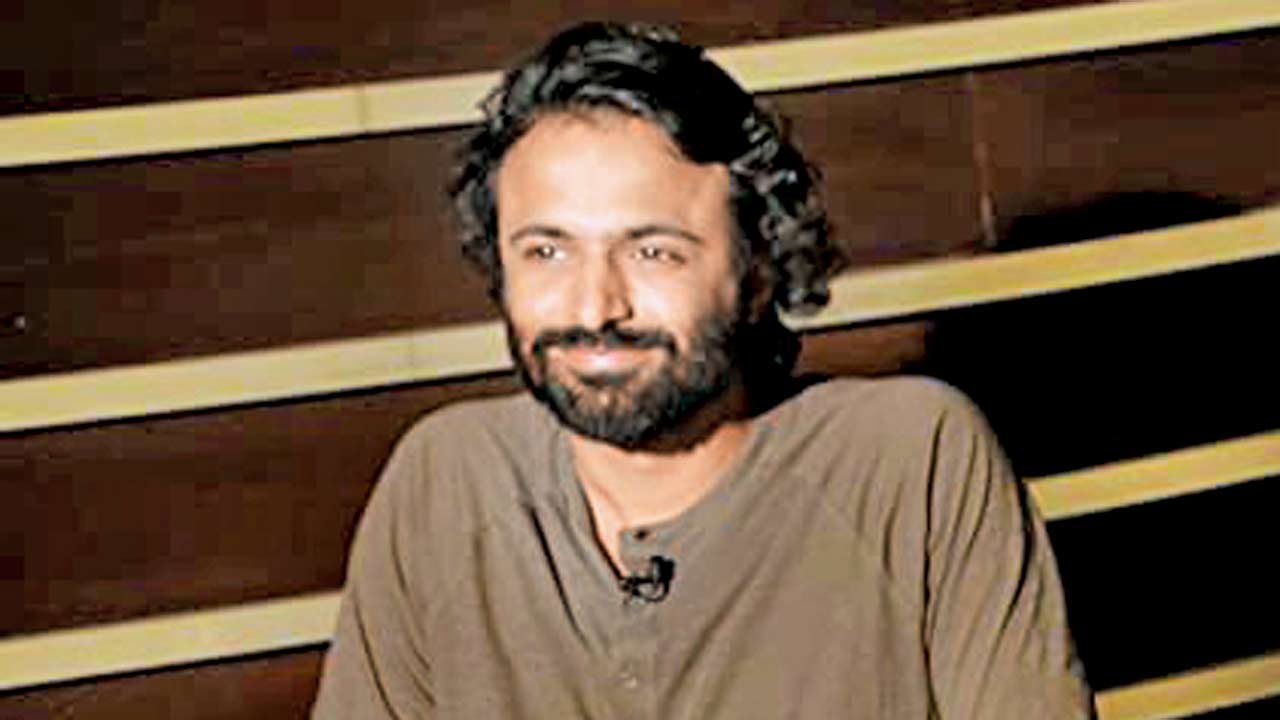 Following the launch, the trailer will be shared on social media and aired on other channels.” The movie, also starring Kareena Kapoor Khan, is the official adaptation of Tom Hanks’s 1994 gem, Forrest Gump. “Spanning five decades, Laal Singh Chaddha revisits the political and cultural milestones of the country, as seen through the eyes of the endearing protagonist. The promo will show some of the key moments in his life, from being a young boy who is initially unable to walk properly, to finding love in his childhood friend,” adds the source. 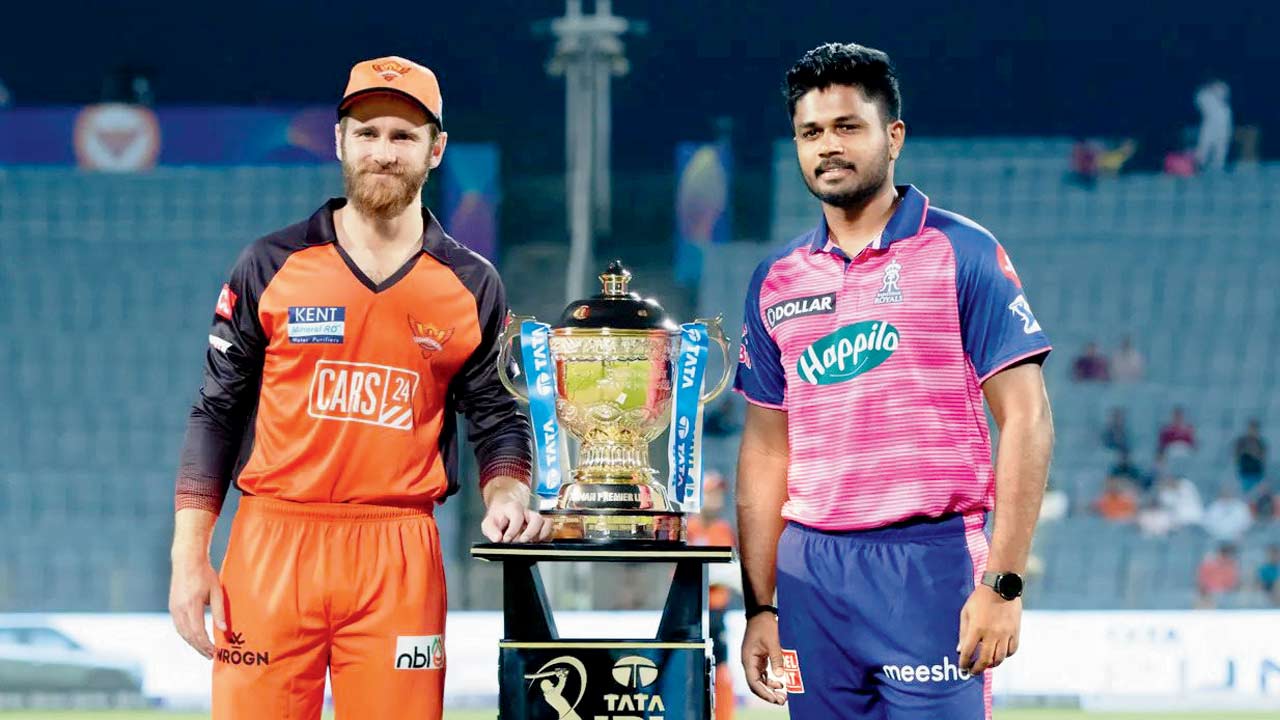 Right from the beginning, the superstar has adopted creative ways to promote the film. First, he launched two songs, Kahani and Main ki karan, months before the film’s August 11 release. Earlier this month, he followed it up with Laal Singh Chaddha Ki Kahaniyaan, a podcast where he reveals the behind-the-scenes action. The source adds, “Launching the trailer at the final will only increase the curiosity around the film. The IPL is one of the most-watched offerings on Indian television, with Star Sports broadcasting it in eight languages.”

Next Story : ‘She learnt in her first film what I did by my 25th’