Composer duo Vishal-Shekhar has given the musical touch to the Amitabh Bachchan and Emraan Hashmi-starrer. The two had put to tune a poem recited by Amitabh for 'Chehre's title track 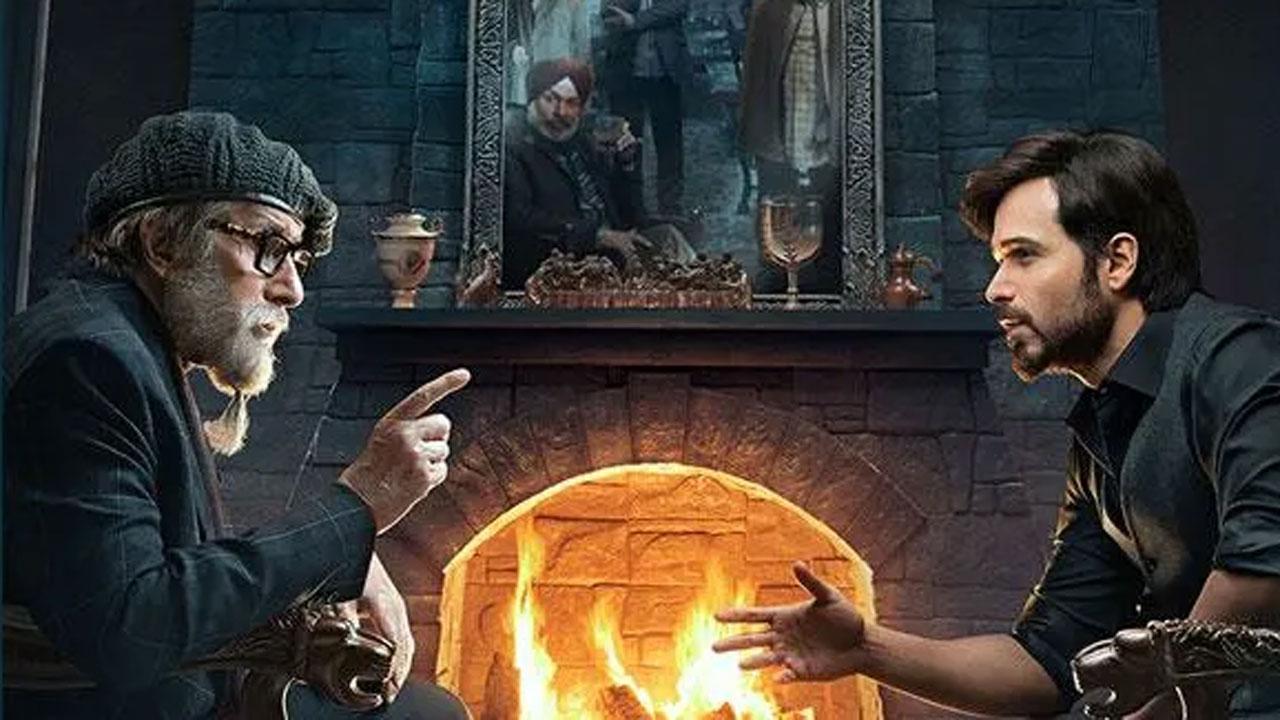 
The title track of 'Chehre', featuring megastar Amitabh Bachchan, which has been composed using musicians from Prague, dropped on Monday. Director Rumy Jafry is overjoyed and said that films make no sense without music.

Composer duo Vishal-Shekhar have given the musical touch to the Amitabh Bachchan and Emraan Hashmi-starrer. The two had put to tune a poem recited by Amitabh for 'Chehre's title track where he coordinated with a total of 107 musicians.

Sharing about working with Vishal-Shekhar, Jafry said: "Films make no sense without music. If we go back in time, the films had no dialogue but did have music. Also, when it comes to a mystery thriller, your music has to be bold and precise. Considering this, we collectively decided to get on board Vishal-Shekhar because who else if not them?"

Jafry is known for helming movies such as 'Life Partner' and 'Gali Gali Chor Hai'. He has also written dialogues for movies such as 'Mujhse Shaadi Karoge' and 'Om Jai Jagdish', among many others.

The film's producer Anand Pandit said that Vishal and Shekhar have beautifully composed the title track of 'Chehre' with 107 musicians from Prague.

"Their concentration, dedication, and will to produce something soulful using the instruments is just commendable. On the other hand, it is the first time after 'Silsila' and 'Agneepath' that Amitabhji has recited a poem in any film. As a fan of Amitabhji and producer for 'Chehre', I feel blessed because not many get this privilege," he added.

The film has Amitabh playing a lawyer, while Emraan plays a business tycoon.

Produced by Anand Pandit Motion Pictures and Saraswati Entertainment Private Limited, the film is all set to release in theatres on August 27.