Cirkus teaser: This Rohit Shetty film is all set to take you back to the sixties!

The film’s trailer will be released on December 2 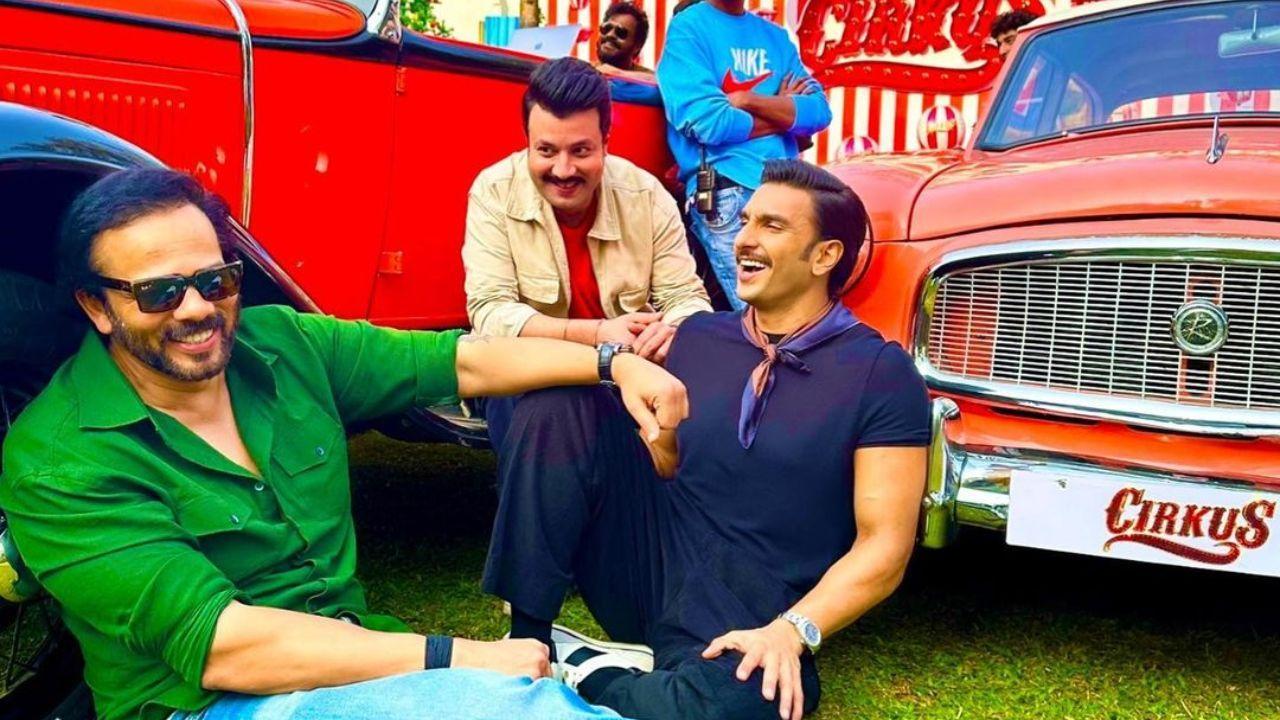 
Ever since the time the maverick filmmaker Rohit Shetty announced his film ‘Cirkus’, it has been making news for all the right reasons. At first, it was a big confusion whether the film’s lead star Ranveer Singh will be seen playing a double role or not. The reply to this was in the form of the film’s posters which got released a few days back. And today, the makers of the film released the film’s much-awaited teaser, which was shared by Rohit Shetty and others on social media.

The teaser of ‘Cirkus’ has the film’s ‘ensemble’ cast sitting on staircase and speaking about the film. The teaser stars with the veteran actor Sanjay Mishra announcing, “Ladies and gentleman, Welcome to the sixties”. This is followed by the rest of the film’s cast drawing a comparison between today’s times and the sixties’s era, which also happens to be the film’s premise. The film’s cast include Siddhartha Jadhav, Johnny Lever, Sanjay Mishra, Mukesh Tiwari, Vrajesh Hirjee, Ashwini Kalsekar, Murali Sharma and Tiku Talsania. The icing on the cake is however Ranveer Singh in double role. Giving him company is Varun Sharma, who is also seen in a double role. The film’s teaser also shows the film’s leading ladies Pooja Hegde and Jacqueline Fernandez looking gorgeous as always.

In the same teaser, Ranveer Singh announces that the film’s trailer will be released on December 2.