Kaushal and Tripti to head to Dubrovnik next month to film a lavish song for Tiwari’s rom-com; Farah to choreograph the number 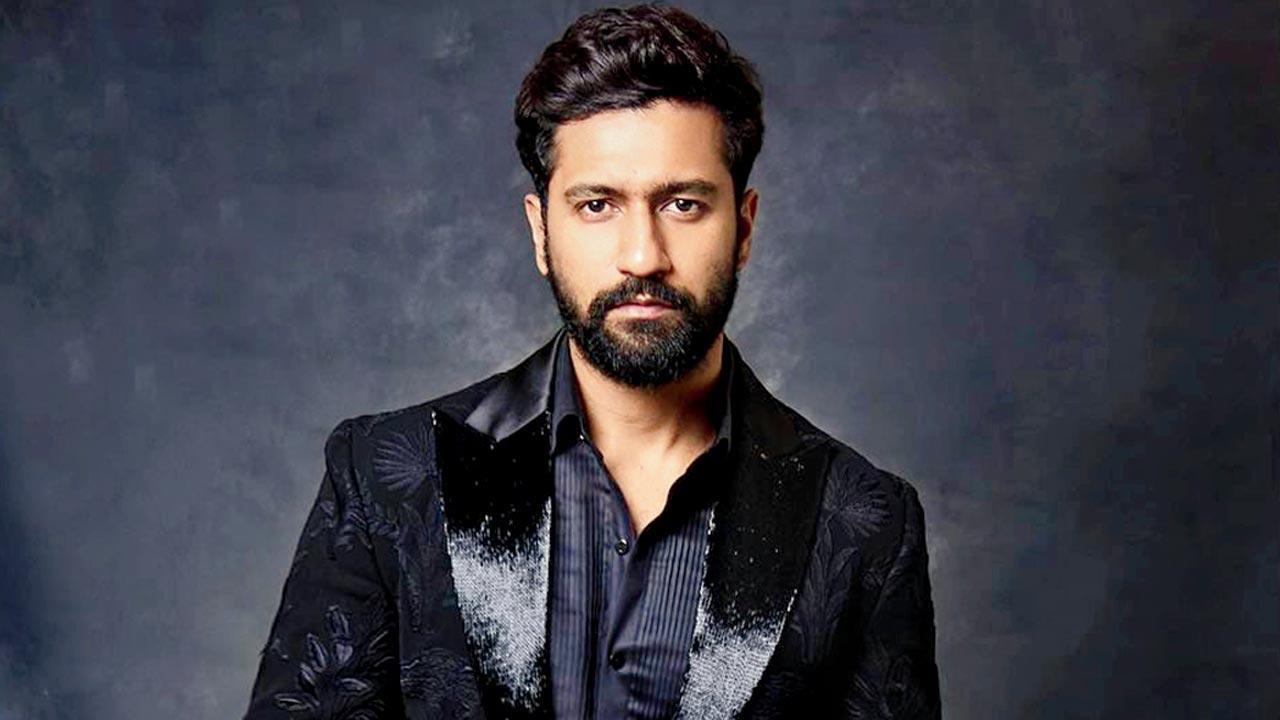 
Vicky Kaushal and Tripti Dimri kicked off their yet-untitled romantic comedy on Maha Shivratri in the last week of March, completing the schedule by April-end. Now, director Anand Tiwari will lead the cast and crew to Croatia for a two-week schedule that will see the lead actors shoot a song and a few dramatic scenes. The romantic track will be choreographed by Farah Khan, marking her first collaboration with Kaushal. 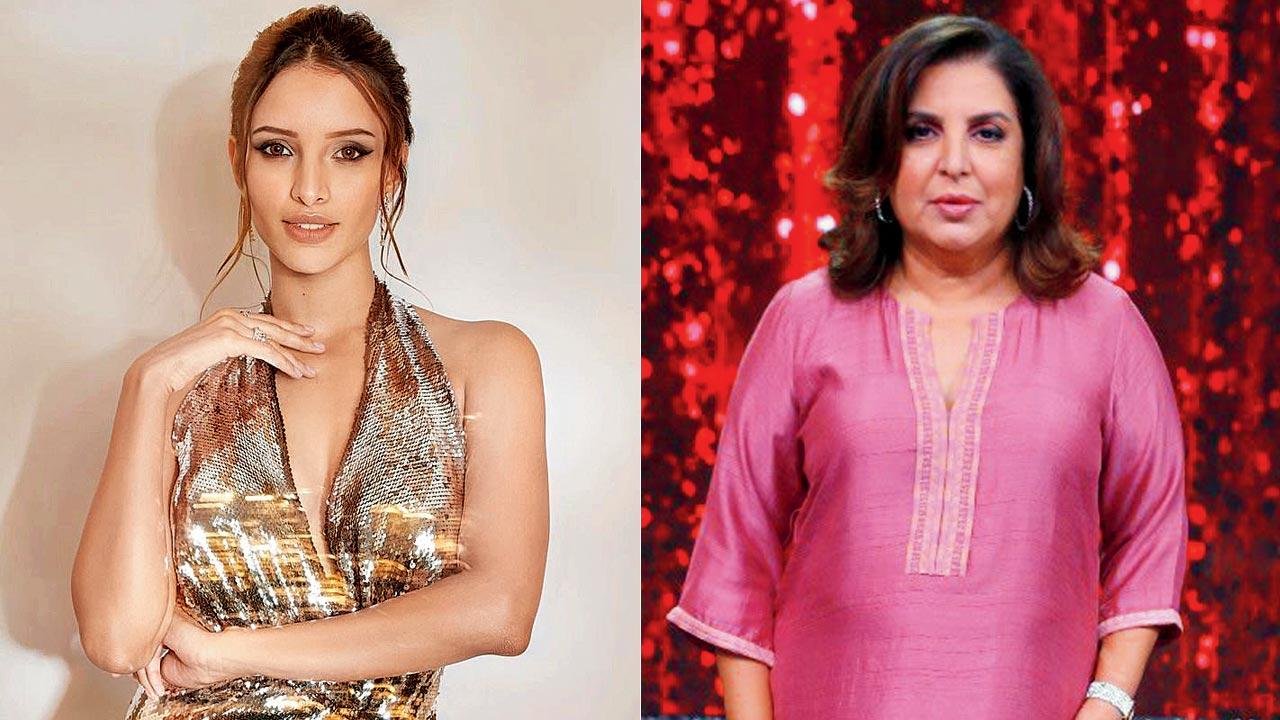 The team is expected to leave for Croatia in the first week of June. A trade source reveals, “After the spell in Mumbai, the cast shot a portion of the film in Delhi and Mussoorie in April. They celebrated the first schedule wrap by cutting a cake on the sets. Soon, they will be Croatia-bound. The production team has zeroed in on locations in Zagreb, Dubrovnik where some scenes of Game of Thrones were shot, the Plitvice lakes, Adriatic islands and the famous lavender fields of Hvar. Farah is known for her lavish and colourful songs. The makers too want the Vicky-Tripti track to be a memorable one, especially as the film sees Vicky in a softer, romantic role and is a departure from his usual intense parts.” Tiwari’s romantic comedy, co-produced by Karan Johar, also stars Ammy Virk and Neha Dhupia in pivotal roles. It also marks Kaushal and Tiwari’s reunion after Love Per Square Foot (2018).

Choreographer Khan is slated to host the IIFA Rocks event, a part of the three-day extravaganza that kicks off on June 3 at Yas Island, Abu Dhabi. “Farah will leave for Abu Dhabi on June 1 to host the show with Aparshakti Khurana. Following her hosting duties, she will leave for Croatia on June 4. Vicky is also expected to attend the international awards gala and will head to the shoot thereafter. After the song picturisation is complete, Farah will return to the bay, while the lead pair will continue to shoot some dramatic scenes together,” adds the source.