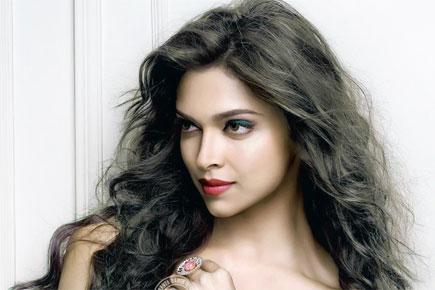 
Deepika Padukone may miss out on working with Salman Khan due to clashing dates. The actress was on producer Sooraj Barjatya's wishlist to play the female lead in his film starring Salman, but it has now emerged that the actress has already allotted those dates to Imtiaz Ali for his next film, which goes on the floors around the same time. 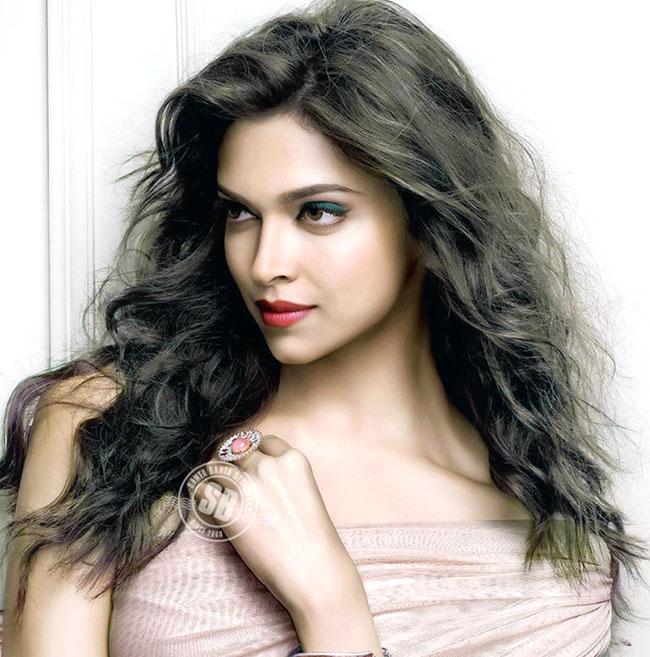 A source said, "Sooraj is very keen to have Deepika on board and so is Salman, but the former wants Deepika to assign 120 days for the film's shoot from June onwards and it doesn't look like she will be able to pull it off as she will be shooting for Imtiaz's film from July to December."

To add to this, buzz has it that Ritesh Sidhwani and Farhan Akhtar want to sign Deepika Padukone for a film under their banner. "Shooting for the film will begin in December and Deepika should be able to sign on the dotted line.

Aamir Khan has been approached for the same and though he has not yet signed the film, he is likely to give his nod to the project. The film will be directed by Nitya Mehra, who has earlier assisted Farhan and the plot will centre around time travel."

Next Story : Siddharth Malhotra to star in a French film remake