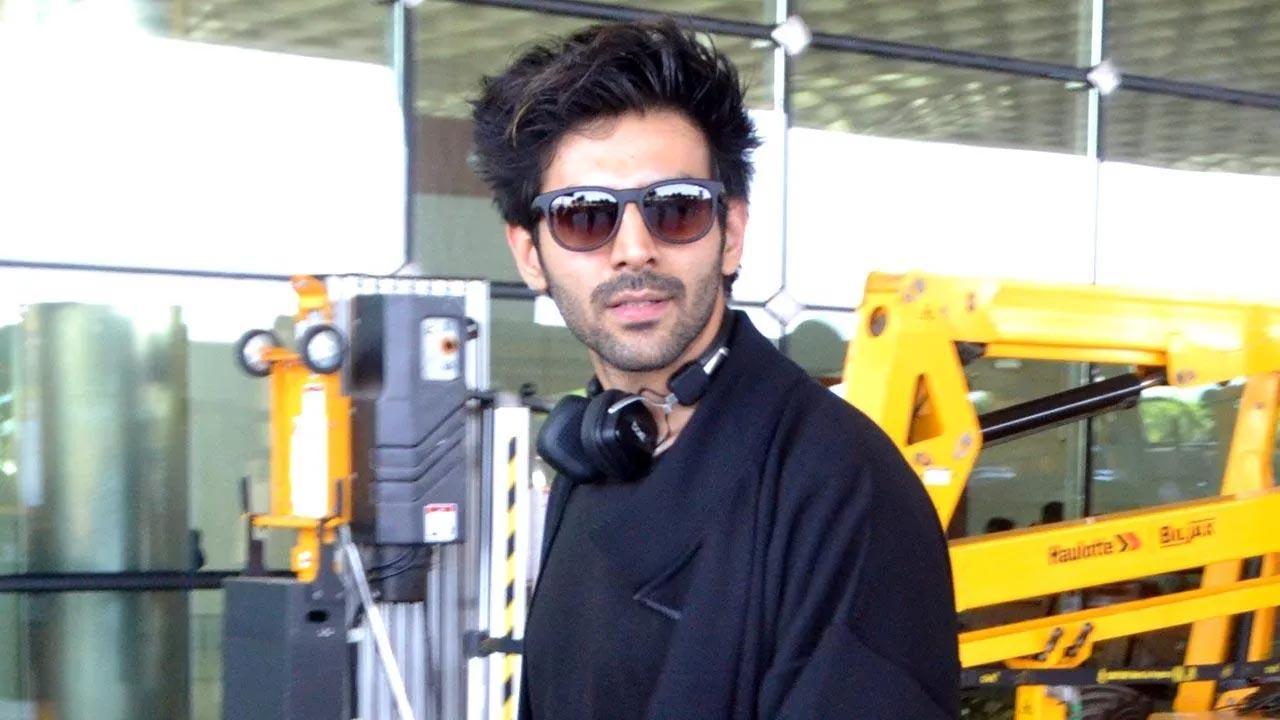 
The makers of action thriller 'Dhamaka' have released an inspirational song titled 'Khoya Paaya'. The song showcases lead actor Kartik Aaryan with a sense of self-reflection in monochromatic visuals for the larger part of the song as events from his character flash in front of him.

'Khoya Paaya' is composed, produced and arranged by Vishal Khurana. Amit Trivedi and Delraaz Bunshah have lent their voices to the song while the lyrics are written by Puneet Sharma.

The track sums up the film's message that raises an important question of how far one is willing to go for their dreams. Kartik, who has ventured into the space of action thrillers for the first time, will be seen as a news reporter in the film.

The film directed by Ram Madhvani of 'Neerja' fame, is all set to stream on Netflix from November 19.

Next Story : Chandigarh Kare Aashiqui title song: Ayushmann Khurrana and Vaani Kapoor will make you groove in this remix