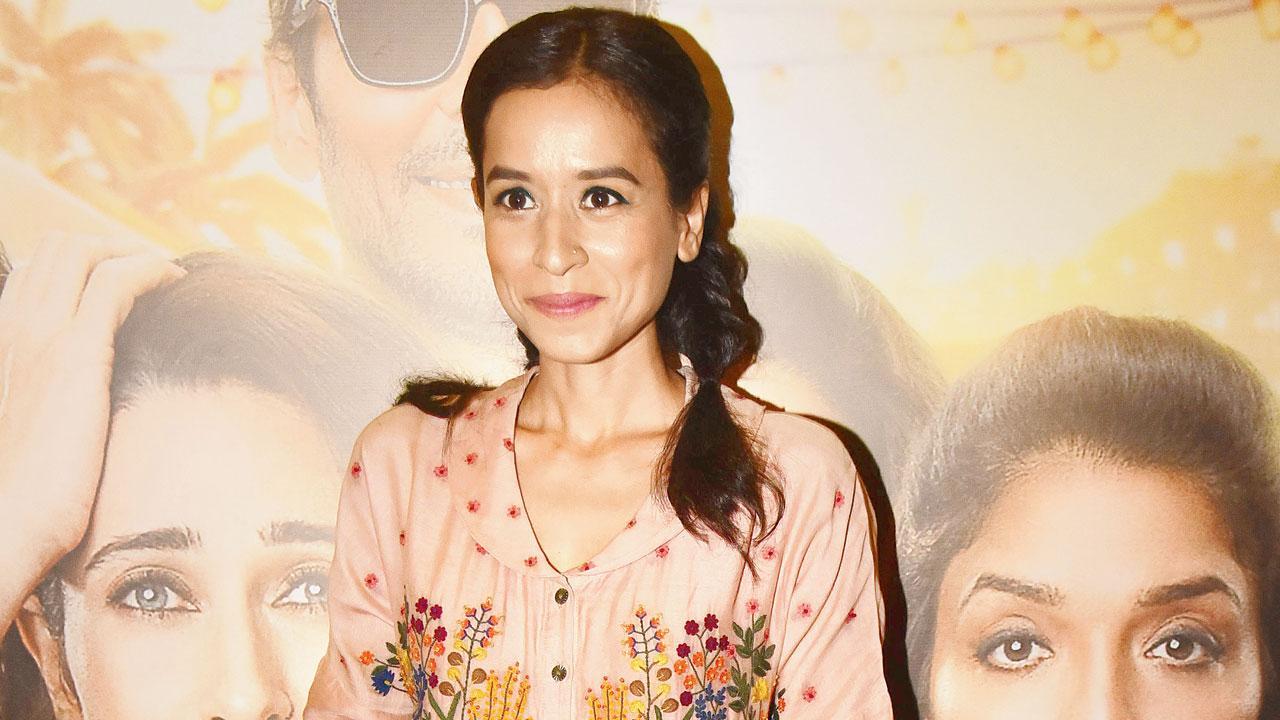 
Tillotama Shome, who has received positive reviews for her role as a serial killer in the recently released second season of Delhi Crime, has taught the art of Theatre for Prisoners in the US. She spoke about what she learned and witnessed during those times through the medium of art.

In describing the nature of her job when she worked with convicted criminals, Shome said, “The kind of work I performed evolved from what is known as ‘restorative justice,’ in which you are interested in understanding what happens after a person has committed an offence and received their sentence. Once one is considered as a criminal, they’re considered to be less than human beings for the society they live in. However, the work we performed was able to provide certain opportunities for those who commit crimes to make a change.”

Then, she spoke about the characteristics of her “student”. “A lot of people who I worked with, I call them my students. They knew the consequences of their actions and were genuinely interested in finding out whether there was anything I could do to assist them in dealing with situations in an easier way.”

The actor suggested that the concept of punishment, crime and justice is primarily geared towards changing the mentality of criminals and providing a model for society to follow what their actions may cause, but the system that the society operates is unaffected in the majority.