Clearly, Shilpa Shetty Kundra doesn't want the controversy to singe the film's prospects. On her Instagram, the actress urged netizens to watch the film, which was released digitally on Friday. 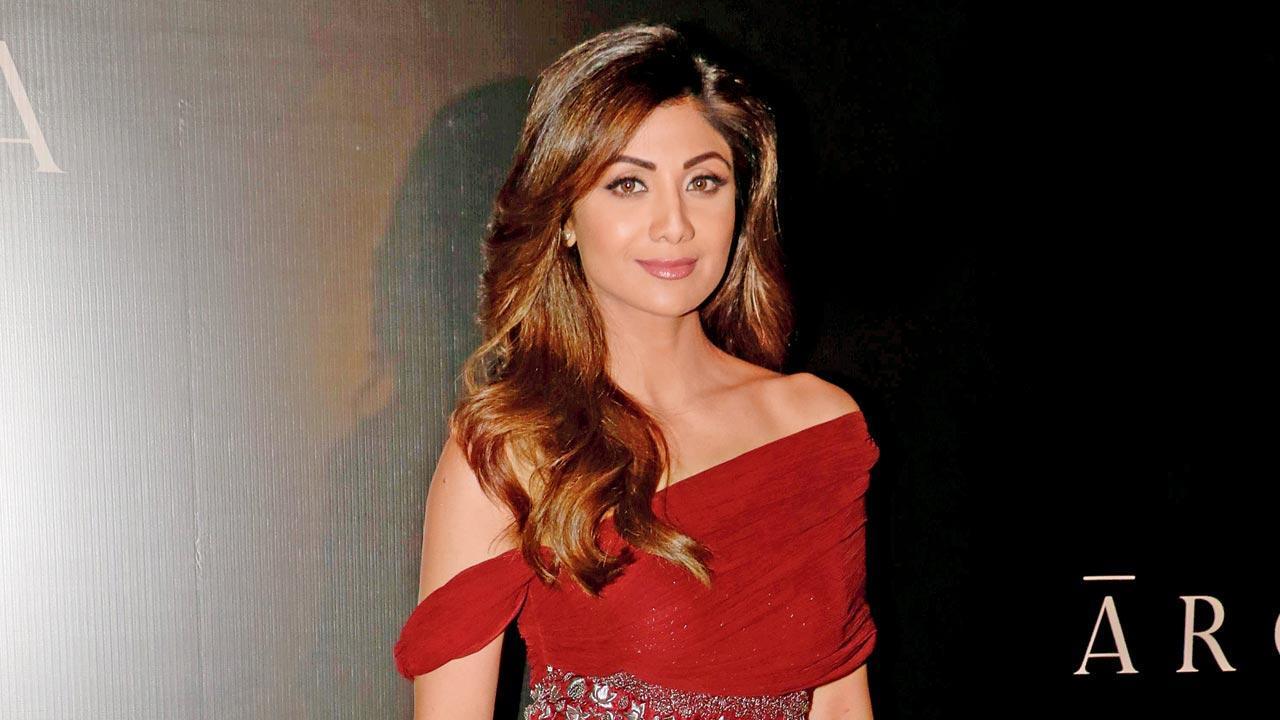 
With her husband, businessman Raj Kundra, mired in a case of allegedly peddling pornography, Shilpa Shetty put up a brave face and made a fervent pitch for her film, 'Hungama 2'. Clearly, she doesn't want the controversy to singe the film's prospects. On her Instagram, the actress urged netizens to watch the film, which was released digitally on Friday. She said 'Hungama 2' was the outcome of the "relentless efforts of an entire team" and that the film "shouldn't suffer".

The film has Paresh Rawal and Shetty playing the principal characters. "I believe in and practise the teachings of Yoga. The only place where life exists is the present moment, NOW," the actress stated in her Instagram post.

"Hungama 2 involves the relentless efforts of an entire team that's worked very hard to make a good film, and the film shouldn't suffer … ever!" Shetty added.

Also read: Shilpa Shetty Kundra: Am now offered roles where I can do more than being glam

Requesting her Instagram followers to watch her film, the actress added using a folded hands emoji: "So today, I request you all to watch Hungama 2 with your families to put a smile on your face and for the sake of every single person attached to the film."