A Goa-based female activist has approached the police with a complaint against filmmaker Ram Gopal Varma, over "an offensive tweet, thereby outraging a woman's modesty." 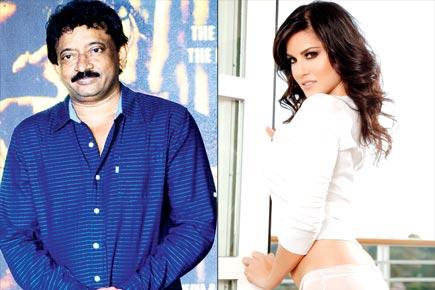 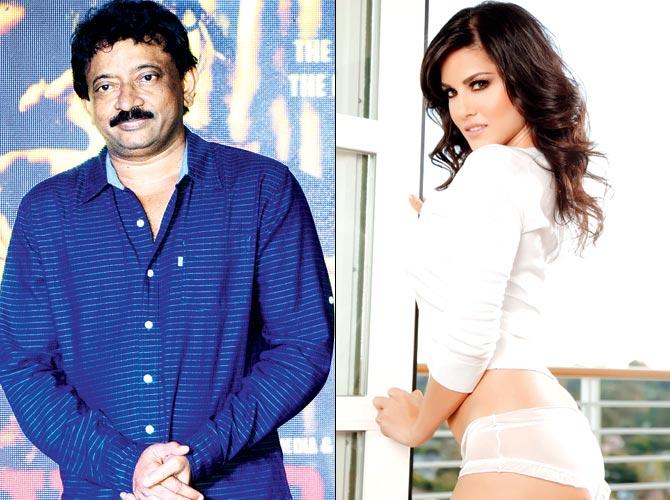 A Goa-based female activist has approached the police with a complaint against filmmaker Ram Gopal Varma, over "an offensive tweet, thereby outraging a woman's modesty."

On the eve of International Women's Day, Varma had created a storm of sorts on Twitter, with his tweet: "I wish all the women in the world give men as much happiness as Sunny Leone gives (sic)." Over a thousand users had replied to Varma's tweet, chiefly criticising him for his sexist comment.

In a written complain to Goa police, Vishakha Mhambrey has alleged Varma's comment to be anti-women, and one that was made "with malicious intent, and to gain cheap popularity. He has insulted women's prestige in the society, which is a cognisable offence."

In her complaint Vishakha further added that the said tweet amounts to an offence under the Indecent Representation of Women (Prohibition) Act. Since the comment was shared on Twitter, a public platform, she argued, there was a case to be made against the director by the cyber crimes' cell as well. She has also asked for Varma's twitter account to be permanently blocked.

Rajan Prabhudessai, senior inspector, Mapusa police station, told mid-day, "We have received a complaint against Ram Gopal Varma over his tweet. At this stage we have not registered an FIR against him. But we are working on the said complaint, and we will act according to its merit." Varma, on his part, said he "will respond to the complaint on Twitter!"

Next Story : Sushant Singh Rajput: Rather not be No. 1