As per the final post-mortem report, cholesterol accumulation narrowed the posterior intramuscular artery to a great extent which affected the pumping of blood by the heart 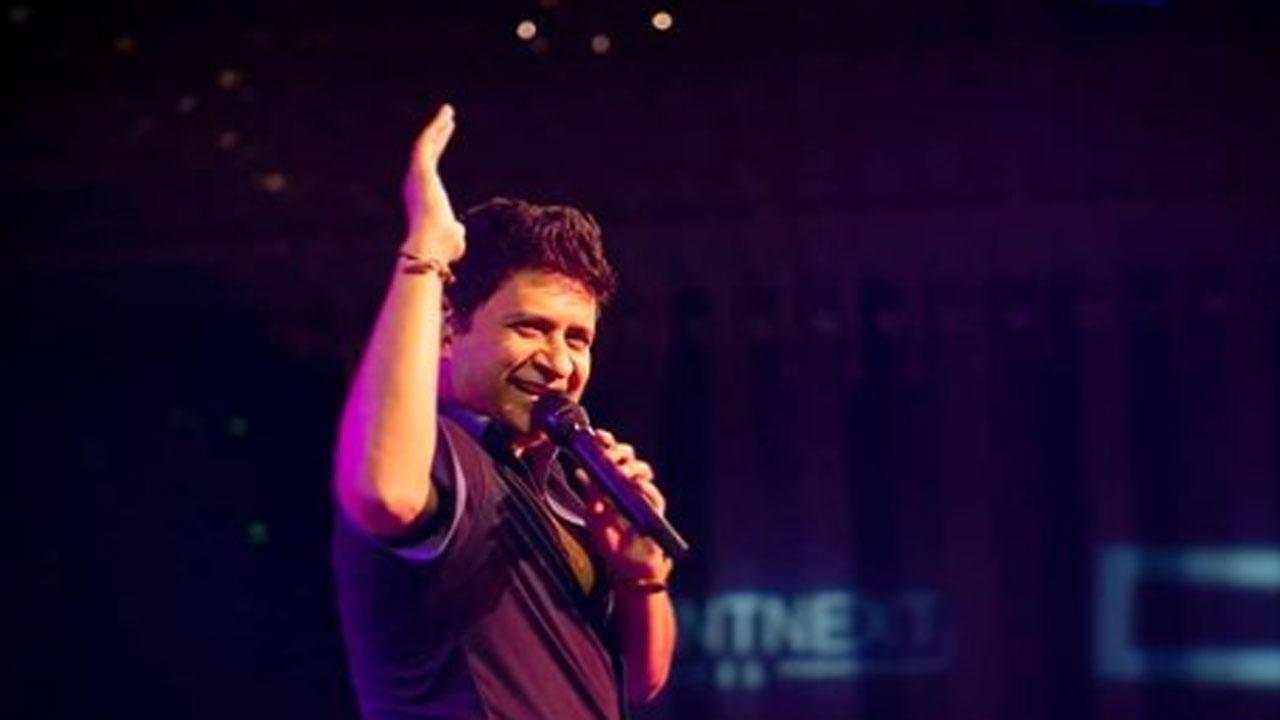 
The final post-mortem and chemical analysis reports of playback singer Krishnakumar Kunnath, popularly known as KK, was handed over to the Kolkata Police on Saturday.

Both the reports cited 'myocardial infarction' as the cause of the singer's death.

As per the final post-mortem report, cholesterol accumulation narrowed the posterior intramuscular artery to a great extent which affected the pumping of blood by the heart. There were blockages in the coronary artery as well.

Sources in Kolkata Police said that they had taken up the investigation by filing an FIR relating to unnatural death.

"But after the preliminary and final pos-mortem reports, as well as the chemical analysis report, the theory of unnatural death can be ruled out now," said an official on condition of anonymity.

In what turned to be his final show at the Nazrul Mancha in south Kolkata on Tuesday evening, KK had complained of uneasiness a number of times and even went to the backstage restroom to take rest.

Doctors feel that those were subtle signals of the forthcoming danger, which those present there, including KK himself, might have ignored.

Had KK insisted on concluding the performance and rushed to a nearby hospital, there could have been a possibility of avoiding the unfortunate end.

There are also reports that due to overcrowding of the auditorium, which was filled almost double the seating capacity, the air-conditioning machines lost much of their cooling effects, resulting in suffocation.

In fact, while performing, KK himself was insisting on switching off the spotlights and was also seen using towels to wipe the sweat.