Winning the equations of maths and life with relative ease, here are five fabulous things about Shakuntala Devi that proved she was way ahead of her time. 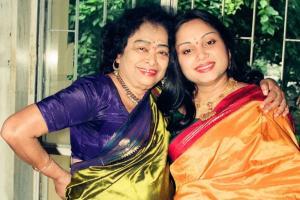 
Popularly known around the world and amongst math enthusiasts as the 'Human Computer', Shakuntala Devi was an iron lady known to break stereotypes ever since was a little girl. Never one to shy away from voicing her opinion, not only did Shakuntala express her desire to study at the age of three but didn't think about what people had to say when she divorced her husband at that day and age. Along with being the most successful female mathematician in the world, it is the sheer drive and will-power in Shakuntala Devi that has inspired several women across the globe. Fearless and full of life, the maths wizard was a progressive woman who pioneered various conversations that were taboo in the Indian Society.

While we wait for her biopic to be released on Amazon Prime this Friday, July 31, here's listing down five interesting facts about the multi-faceted personality that you might find shocking as well as inspiring.

One of the most-progressive personalities of her time 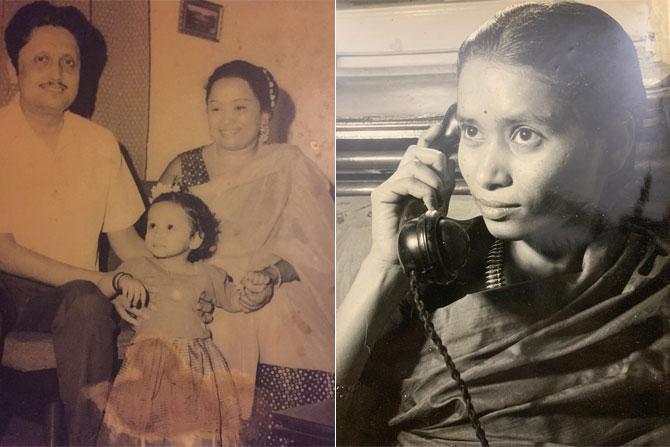 Shakuntala Devi has always been fearless and one to never back down from letting one know exactly what' son her mind. Such was her charm and charismatic persona that she could grab everyone's attention the moment she walked in the room, unlike other women who were socially-conditioned to speak softly and not voice their opinions during the early 1900s. A winner at every front, she struck the perfect balance between her professional and personal life as she raised a kid as a single mother after her divorce. One who dared to dream, Shakuntala Devi made people of that era believe that a woman 'can have it all'

Her fight for Homosexuality 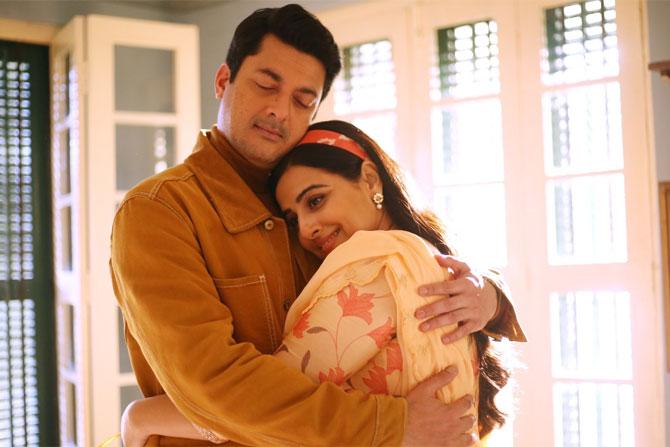 Jisshu Sengupta and Vidya Balan in a still from Shakuntala Devi

One of the reasons why she was considered so progressive and ahead of her time was her fight for LGBTQ rights. So much so, that she was the first person in India to write a book on homosexuality. Titled 'The World of Homosexuals', the maths guru did her best towards spreading more awareness about a topic that was not only socially unacceptable but also illegal. She encouraged people to look at homosexuality in a positive light and urged society to be more understanding and empathetic towards them. Despite facing major criticism for her book, Shakuntala was never one to stop standing up for things she thought were right. 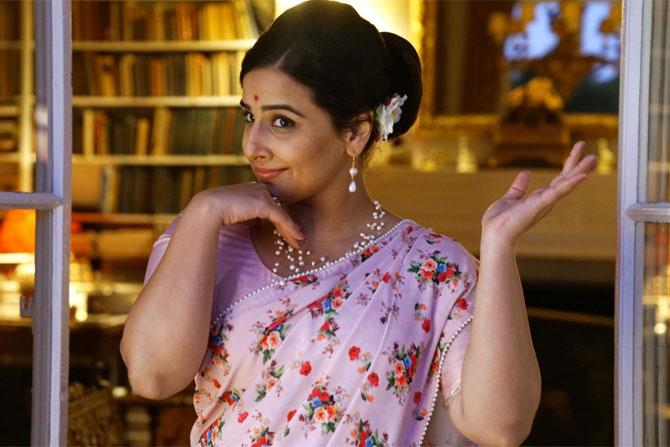 Born to an orthodox Brahmin family in Bengaluru, Shakuntala Devi manifested an extraordinary love for numbers which later led her to the field of astrology. Apart from her book on homosexuality, she also authored a couple of great books in the field of mathematics and astrology. The writing didn't stop there as she tried her hand at writing novels and cookbooks. Making numbers and equations fun and easy to understand for the entire world, she has authored several international bestsellers which have sold millions of copies worldwide and have been translated into many languages.

A short stint in politics

After parting ways with her husband in 1979, Shakuntala Devi contested the Lok Sabha elections as an independent candidate from the Mumbai South and Medak constituencies in the 1980s with the sole purpose of serving people. This woman was so fearless that she stood against the then Prime Minister Indira Gandhi from Medak going on to finish in ninth place with 6514 votes. According to her, being a Prime Minister or President was like being a housekeeper who takes care of the entire family. 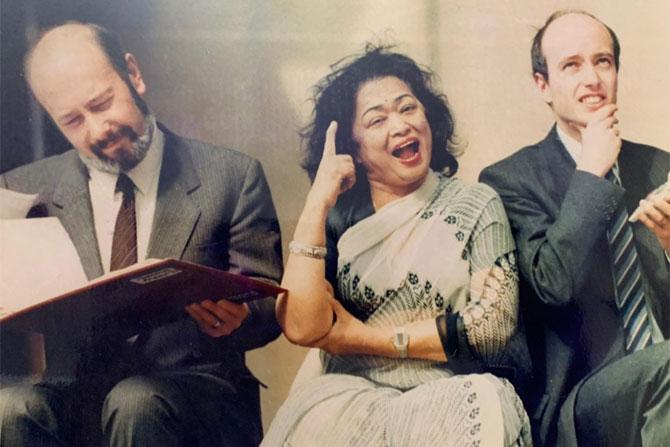 While multi-talented mathematician and Guinness Book of World Records holder had various layers to her personality, the one thing that she kept constant in her life was that of being a complete entertainer. It started when she was 3 when her father discovered her unique talent of memorizing and solving complicated math problems. Seeing her tremendous potential made him quit his job in order to host roadshows projecting his daughter's talent. With her growing fandom increasing all across the world, the duo ended up travelling to a host of countries where she demonstrated her arithmetic talents.

In fact, those closest to her have also several times mentioned that she was the life of the party. She loved cinema, singing, and dancing enjoyed dressing up and loved spending time with her friends and fans all across the world. Even after her death, Shakuntala Devi's life continues to encourage many of us and the movie dedicated to her life's work is only going to inspire us more.

Next Story : Alia Bhatt shares her childhood picture, asks to spread some love