The "Badhaai Ho" star also made scathing remarks about Hindi cinema—from the "tireless promotions" to its "obsession with box office". 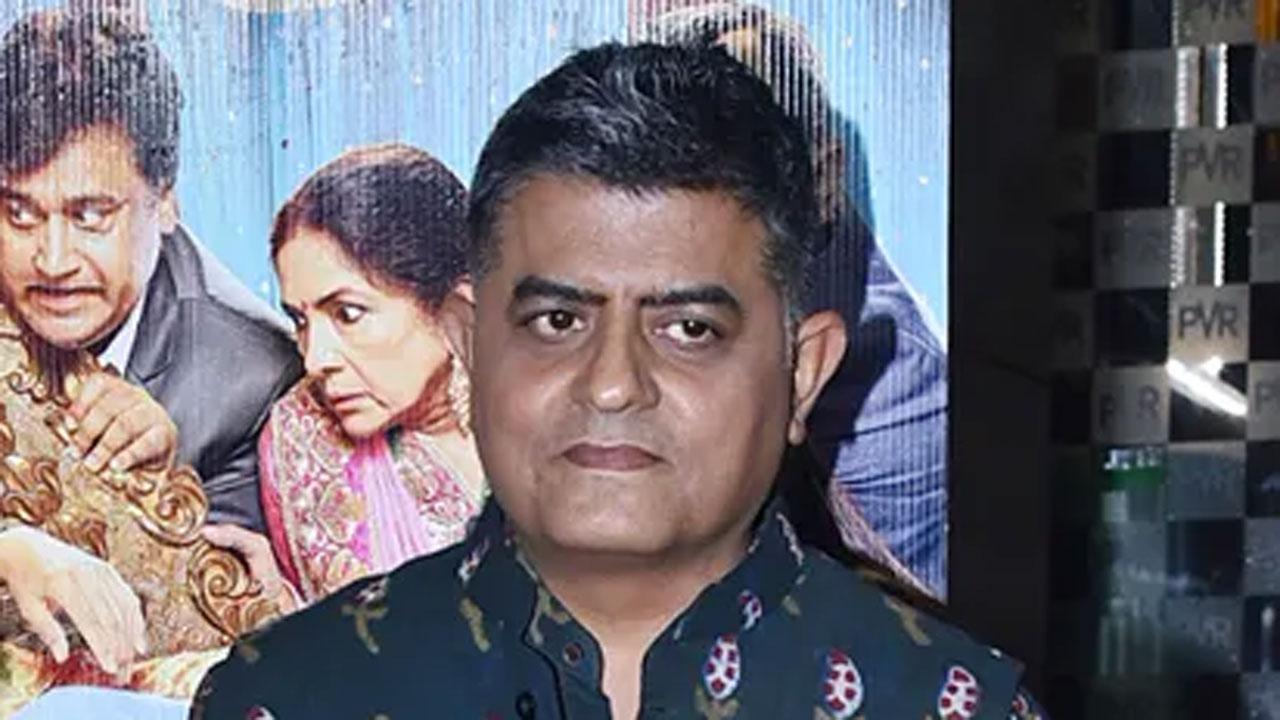 
Actor Gajraj Rao is a self proclaimed Fahadh Faasil fan. Rao recently watched Faasil''s highly acclaimed "Joji" and couldn''t stop himself from heaping praise for the actor and the film''s director Dileesh Pothan for their brilliant take on "Macbeth".

"Dear Dileesh Pothan and other Malayalam filmmakers (especially Fahadh Faasil & Friends), I recently watched ''Joji'' and I''m sorry to say this, but I have a bone to pick with all of you. Enough is enough.

"It is not fair that you are constantly coming up with original ideas and executing them with utmost sincerity, making actually good cinema," Rao wrote on Instagram.

The "Badhaai Ho" star also made scathing remarks about Hindi cinema—from the "tireless promotions" to its "obsession with box office".

Addressing Faasil, the 50-year-old actor wrote, "You need to learn a thing or two from other regional cinema, and especially us here in Hindi. You need to do some mediocre work also. Where are the tiring marketing campaigns and promotions?

"Where are the soulless remakes? Where is the obsession with weekend box office collections? This is too much."

Next Story : Gaurav Gera: It's difficult to be constantly funny