Game on for Shah Rukh Khan

With international schedule of Pathan yet to be locked, sources say Shah Rukh Khan to kick off Atlee’s next in Pune in September 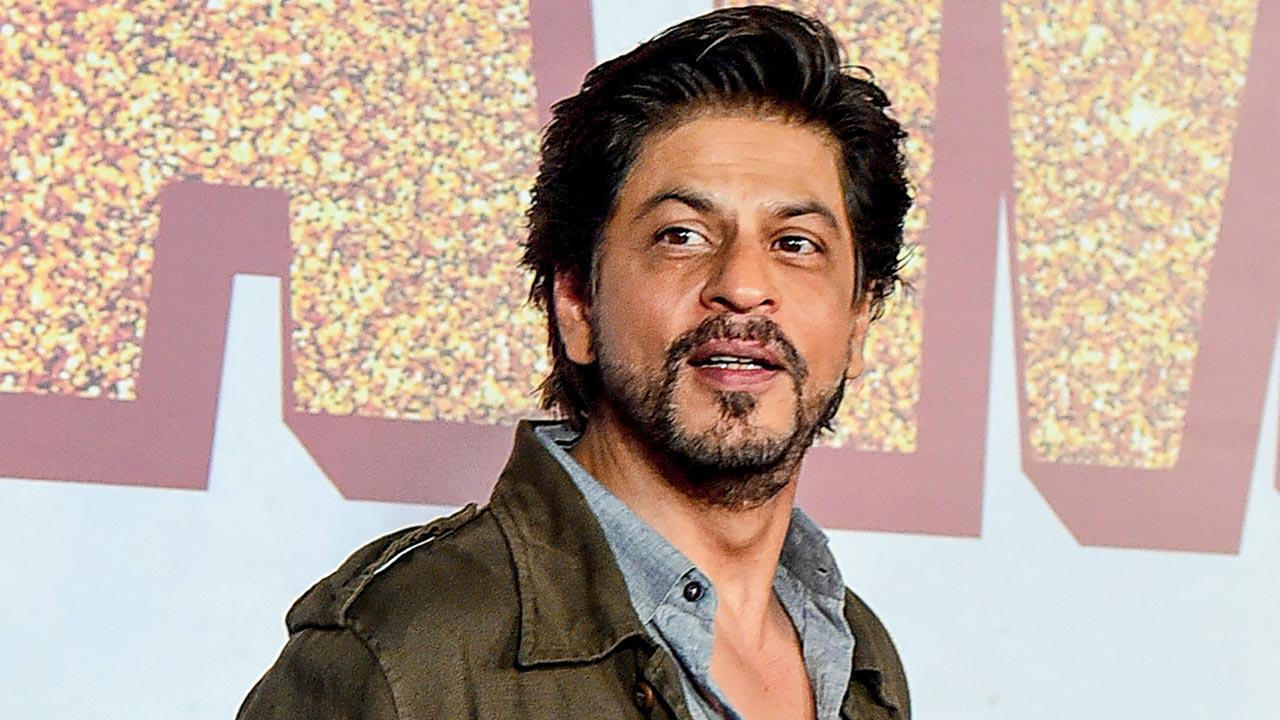 
As Shah Rukh Khan was single-mindedly focusing on Pathan over the past few months, director Atlee, miles away in Chennai, was simultaneously setting the stage for his next. According to sources, the Tamil filmmaker’s efforts will come to fruition next month with the superstar kicking off the yet-untitled project. “Shah Rukh has wrapped up his Pathan portions on home turf. Now, the team is working on locking the locations for its international schedule. So, the actor felt it best to turn his attention to Atlee’s film, which would have rolled earlier had it not been for the pandemic,” says a source.

One hears that the stylised actioner will roll in Pune. “It will be a 10-day shoot. While the film has been in the news since 2020, it will be officially announced on the day it goes on floors. The subsequent schedules will be conducted in Mumbai, Dubai and a few other locations.” The film will mark the Mersal (2017) director’s debut in Bollywood. Rumoured to be mounted on a budget of Rs 200 crore, the movie reportedly also features Nayanthara, Sanya Malhotra and Sunil Grover.

Next Story : Ashwiny Iyer Tiwari: Story of dos and don’ts for youngsters