Sooryavanshi, 83 makers are 'willing to wait for six months'

Even as many films pursue OTT release, Sooryavanshi, 83 makers say they are 'willing to wait for six months' for a theatrical run; exhibitors hail move 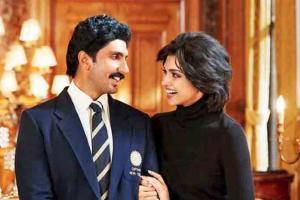 
Should we? Should we not? That's the question on the minds of several filmmakers who are contemplating releasing their offerings directly online as a cloud of uncertainty looms large over the re-opening of cinemas. However, Reliance Entertainment has decided to wait out the lockdown period instead of pursuing a direct-to-web release for their two big-ticket movies, Akshay Kumar's Sooryavanshi and Ranveer Singh's 83.

While he understands that OTT platforms enjoy a wide reach, Shibasish Sarkar, group CEO, Reliance Entertainment, says, "Sooryavanshi and 83 have been made for the big-screen experience. We are hoping theatres will open [in the near future], and we will be able to release our films. For now, we are willing to wait for four to six months [before considering an alternate course of action]." He doesn't deny that holding off a film's release for so long poses a financial risk. "We are taking a risk in terms of our equity and return. But we believe in our films and want to see them on the big screen. Also, theatres are an important part of the entertainment eco-system." 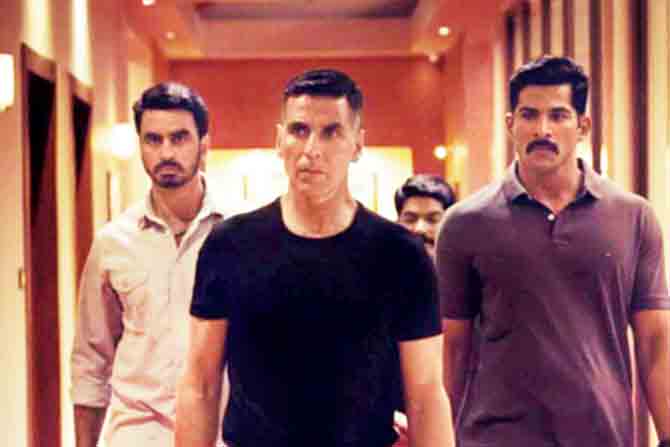 A still from Sooryavanshi

Exhibitor Akshaye Rathi opines that while smaller films can be web-bound, big-budget projects should not bypass a theatrical run as they are integral to the survival of cinemas. "Even 10 films [of the calibre of] Shubh Mangal Zyaada Saavdhan can't boost the exhibition sector the way a Sooryavanshi can. We depend on such films to keep our balance sheet in the green. Watching an Akshay Kumar or a Rajinikanth film on a mobile phone hardly gives viewers the larger-than-life theatre experience," he reasons. 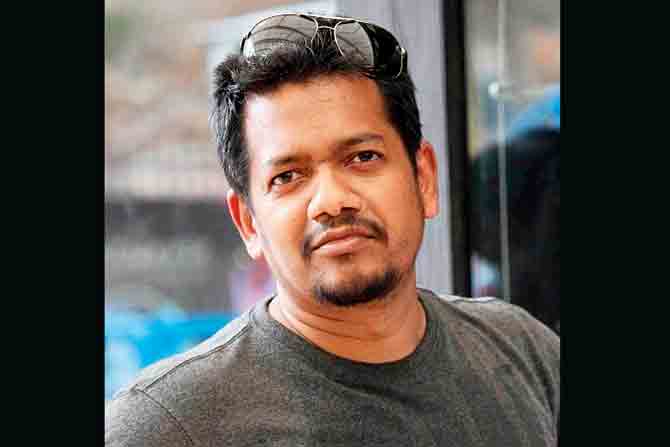 Grateful that the key players are not biting the OTT bait, Manoj Desai, executive director, Gaiety-Galaxy, says, "Almost 50 per cent of my losses will be recovered if Sooryavanshi is the first release after the lockdown is lifted. If such films consider [a direct-to-web release], I will have to down the shutters of my theatres."

Down south, multiplex owners are already resisting direct-to-home releases. The Tamil Nadu Theatre and Multiplex Owners’ Association has threatened to ban films produced by or featuring Suriya when his home production announced it will release wife Jyothika's Pon Magal Vandhal directly online. Following this, the association released a video warning that they will not allot screens to Suriya’s films if the couple goes ahead with the decision.