When this client is arrested by the CBI for a 1200 crore scam and when another client accuses Keswani (Pathak) of stealing and forging 3 blank cheques of Rs 50 Lakhs each, Keswani's life turns upside down as he fights the grave accusations of theft, forgery, and attempted bank fraud 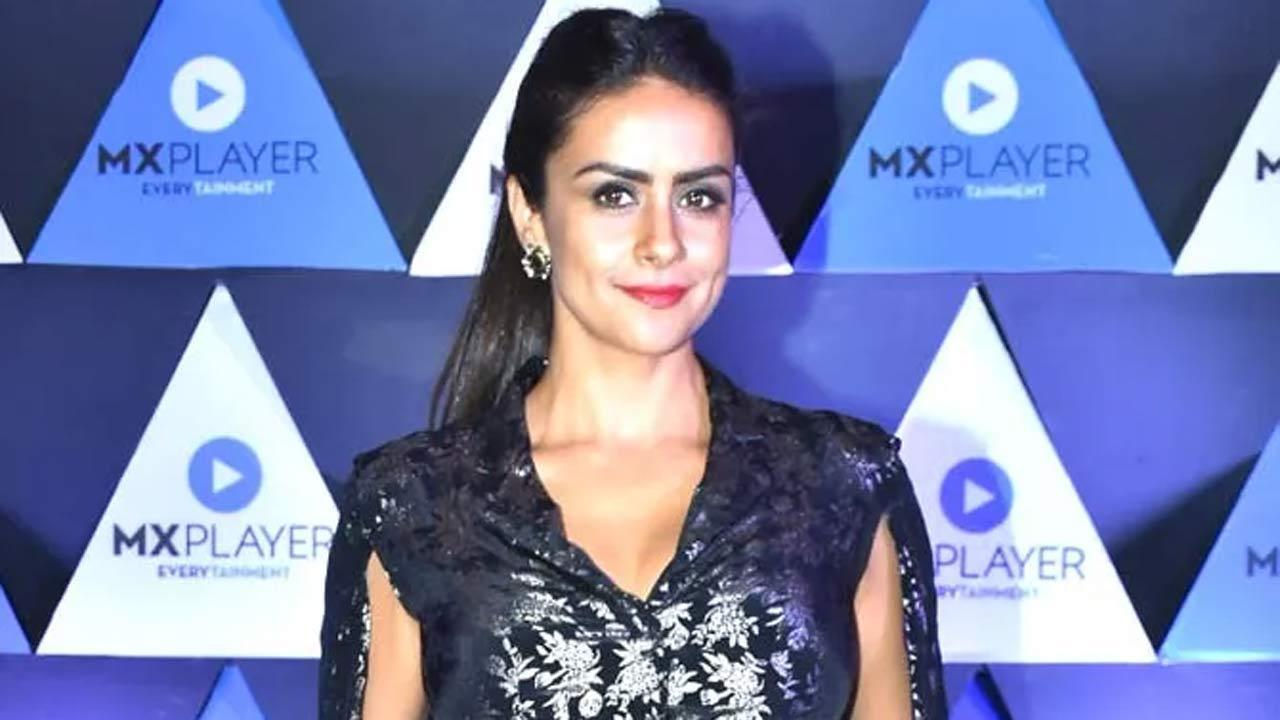 
The makers of '420 IPC', an intriguing courtroom drama about an economic offence, have unveiled an intriguing trailer on Wednesday.

The film stars veteran actors Vinay Pathak, Ranvir Shorey, Gul Panag and promising actor Rohan Vinod Mehra.Directed by Manish Gupta and produced by ZEE Studios and Rajesh Kejriwal and Gurpal Sachar under their banner Kyoorius Digital P.L, the film centres on a chartered accountant Bansi Keswani (Pathak), who is arrested for an economic offence. Mehra plays the part of Pathak's defence lawyer, while Shorey will be seen essaying the role of an eccentric Parsi public prosecutor with Panag playing the wife of Pathak's character.The nearly two-minute-long trailer shows Vinay Pathak as a simple Chartered Accountant who has influential clients like the Deputy Director of MMRDA. When this client is arrested by the CBI for a 1200 crore scam and when another client accuses Keswani (Pathak) of stealing and forging 3 blank cheques of Rs 50 Lakhs each, Keswani's life turns upside down as he fights the grave accusations of theft, forgery, and attempted bank fraud.

The trailer keeps the viewers guessing as to whether Keswani is a crook or a victim? Taking about the film, Vinay Pathak said, "I believe in the power of good writing and that's what '420 IPC' is. It's a tight script written by Manish Gupta with an edgy plot which will keep the audience hooked till the last frame."

Ranvir Shorey shared his excitement for his never-seen-before character. "In '420 IPC', I am portraying the role of an eccentric Parsi public prosecutor which is something I haven't done before. This is a riveting suspense film about an economic offence which is an uncharted topic in Bollywood, so I am excited to see the audience's reaction to the trailer and the film," he said.Gul Panag added that the serious film also comes with "subtle humour".

"ZEE5 is known to support content-driven stories and give a global platform to impactful storytellers and I am so glad to have been a part of '420 IPC' which has a dynamic team comprising writer-director Manish Gupta and such talented actors. It truly is a spectacular film on a serious crime but served with a side of subtle humour," she said.'420 IPC' will premiere on December 17 on ZEE5.

Next Story : 'Chhorii' is an important film of my career: Nushrratt Bharuccha