Gulshan Devaiah: Understanding on the outside, unhappy inside 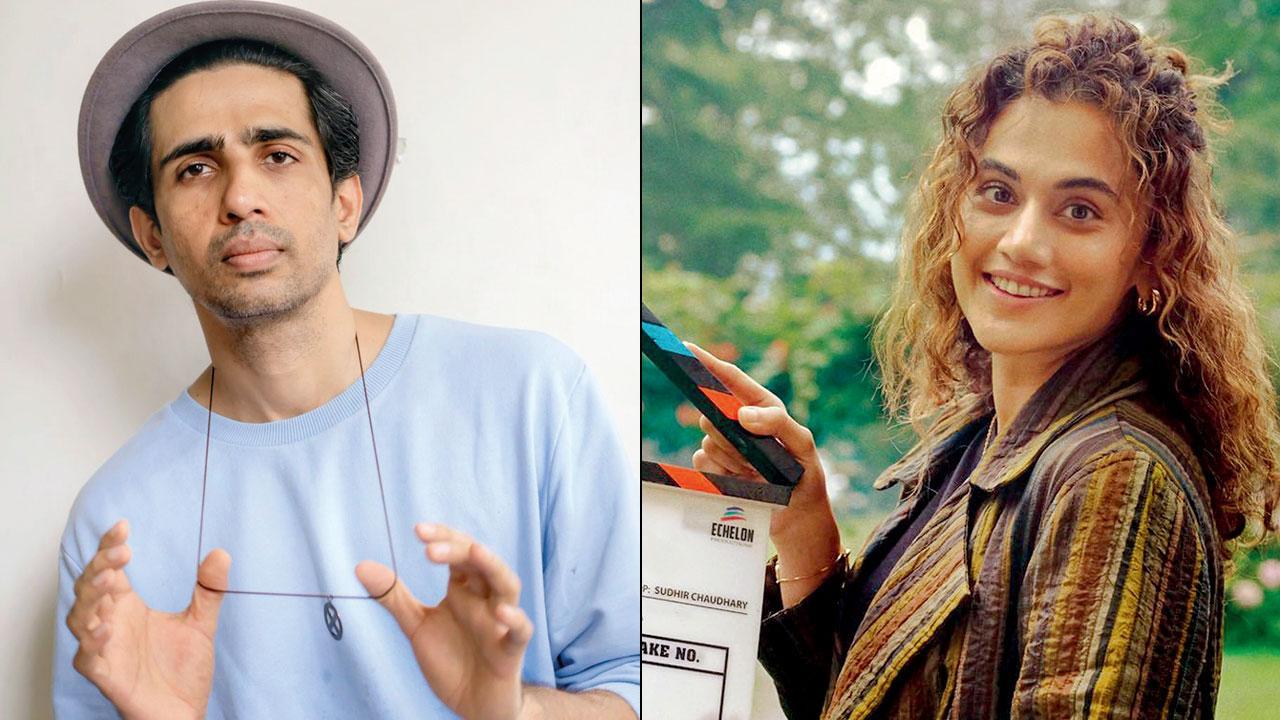 
The material of Blurr may be far from shiny and happy, but Gulshan Devaiah says shooting for the Taapsee Pannu-led psychological thriller was a joyride. The duo recently wrapped up the shoot of the Ajay Bahl-directed venture in Nainital. While the thriller focuses on Pannu’s Gayatri who is slowly losing her eyesight while trying to investigate the mysterious death of her twin sister, Devaiah — who plays her husband Neel — says there is more than meets the eye when it comes to his character.

“Neel [appears] as a nice and understanding man on the outside, but he is unhappy and unfulfilled inside. Coming from a reasonably affluent [family], he doesn’t need to work for a living. Instead, he has taken a stand to support his wife Gayatri, who is a passionate anthropologist. They love each other, but there’s a visible tension in their relationship,” he reveals. The actor is delighted to feature in Pannu’s maiden production under her banner, Outsider Films. Devaiah states that working with her was exactly as he had imagined. “One of my loveliest experiences has been on the sets of Blurr because it’s so much fun working with Taapsee.”

Next Story : Time to hear my stories