The trio have collaborated earlier on in the songs, 'Barsaat Ki Dhun', 'Dil Pe Zakhm', 'Bedardi Sa Pyaar Ka', and many many more which have always managed to hit the right notes among music lovers 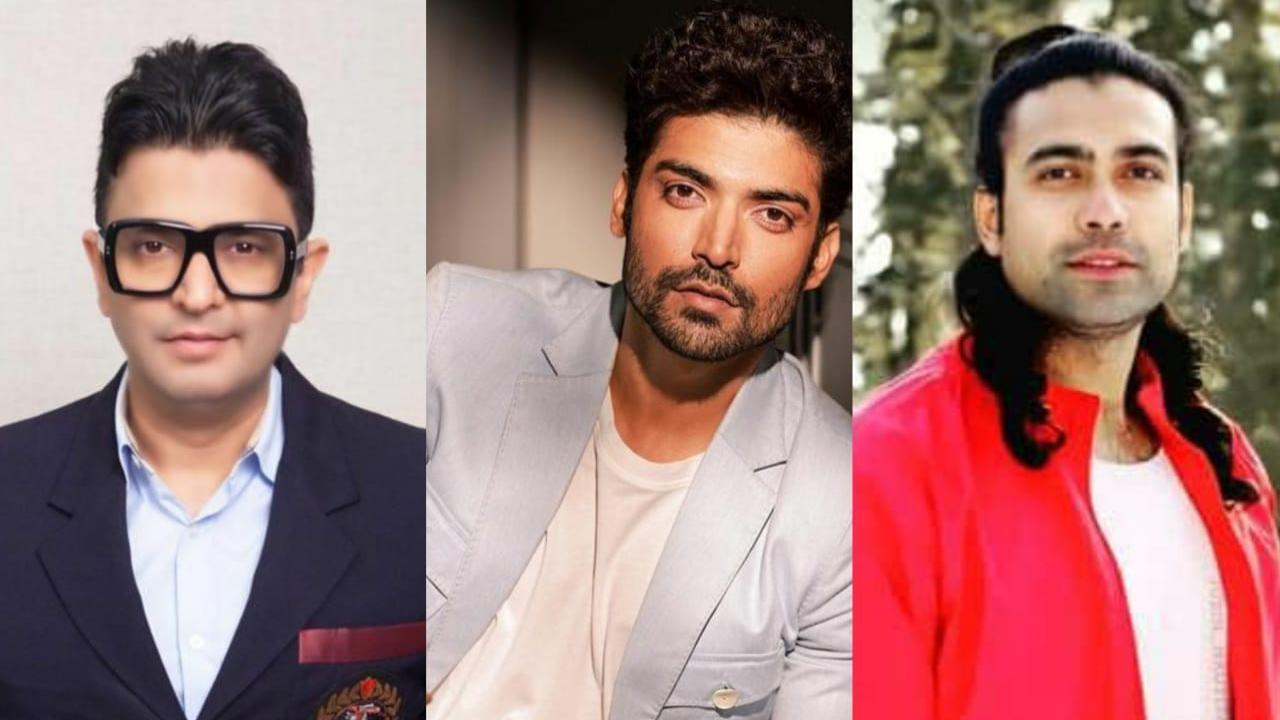 
It’s official! Your favourite actor Gurmeet Choudhary is coming back to woo you in the T-Series song 'Teri Galliyon Se'. In the track, Gurmeet is all set to portray the role of an army officer and it’s no wonder that the actor has been posting fitness videos and transformation pictures on his social media handle! Gurmeet has always been known to be a method actor and dives deep into his character be it for a song or a movie and this time round the actor has taken it up a notch by indulging in a rigorous fitness regime to get into shape for the role of an army man. What’s more? This song will be a collaboration between three powerhouses yet again, Bhushan Kumar, Gurmeet Choudhary, and Jubin Nautiyal which means that it’s going to be a visual and musical treat like no other! The trio have collaborated earlier on in the songs, 'Barsaat Ki Dhun', 'Dil Pe Zakhm', 'Bedardi Sa Pyaar Ka', and many many more which have always managed to hit the right notes among music lovers.

Also Read: Gurmeet Choudhary on playing visually impaired: Shubho Bijoya showed me how emotionally fragile one can be

"When it comes to acting and portraying different characters every time, I prefer being thorough. To essay the role of an army man in the song Teri Galliyon Se, I knew the level of fitness I had to attain because it needs to be visible to the naked eye. It was a very interesting project for me to work on and what makes it even better is the fact that I am once again working with two dynamic visionaries, Bhushan Kumar and Jubin Nautiyal! Can't wait for the audience to see what Teri Galliyon Se has in store for them", says Gurmeet.

The song is all set to release soon.