Akshay loves the fact that all songs used by Yash Raj Films in Prithviraj are original compositions, a rarity in the Hindi film industry today that belts out remix after remix 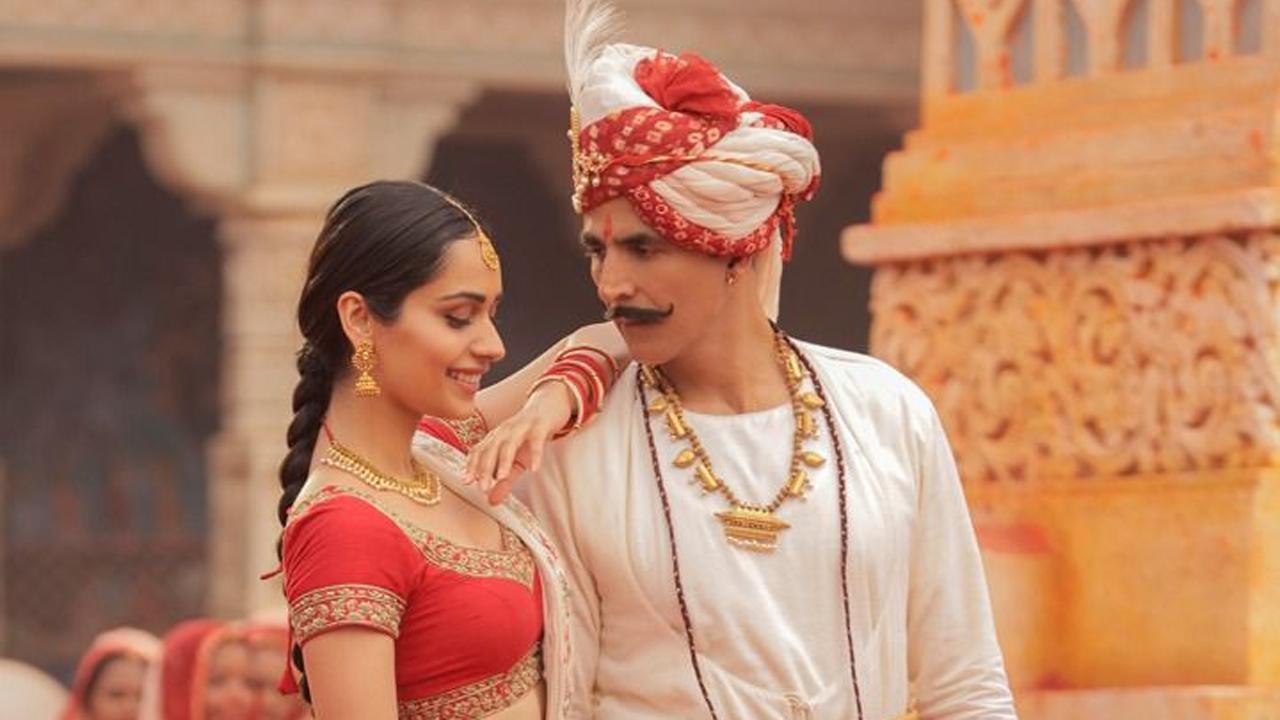 
Akshay Kumar’s next is Yash Raj Films’ first historical, Prithviraj, which is based on the life and valour of the fearless and mighty King Prithviraj Chauhan. He is essaying the role of the legendary warrior who fought valiantly to protect India from the merciless invader Muhammad of Ghor in this visual spectacle.

The film will also focus on the beautiful love story between Prithviraj and his beloved Princess Sanyogita, played by debutant Manushi Chhillar, former Miss World 2017. In keeping with their strategy to only release teasers of the songs to hold back the visual extravaganza of the film to create more anticipation, Yash Raj Films today teased a glimpse of the first song of the film, Hadd Kar De – a Holi track that promises scale and a peak into the romance of Samrat Prithviraj Chauhan and Princess Sanyogita.


Akshay loves the fact that all songs used by Yash Raj Films in Prithviraj are original compositions, a rarity in the Hindi film industry today that belts out remix after remix and have been criticised for its lack of originality. He says, “What I love about the songs in our film based on Samrat Prithviraj Chauhan’s life is that they are all original music! Today, hardly any film can boast of this and I love the album dearly because the songs are not in the film just for the sake of it.”

He adds, “The songs in our film take forward the narrative of the script and it has been written and strategically designed to express the said scene way, way better. The Holi song (Hadd Kar De) is a track that comes when the audience is told about how beautiful Samrat Prithviraj Chauhan and Princess Sanyogita’s romance was.”

Akshay further explains, “Theirs was a relationship of equals and I love that both parties strived to have a straight-forward relationship that was built on trust, mutual admiration and respect. It is a crucial song that shows the pure relationship that the two share and tells the audiences to see the film also as a romance and not just an epic historical film.”

Manushi says, “Hadd Kar De was the very first song we shot in the film! While prepping for the movie in general, I was learning a little bit of Kathak and practicing a little bit semi-classical. For Hadd Kar De, it is mostly semi-classical. There are few elements of Kathak in in it. It is a very beautiful song on celebrating Holi. I still remember it was a wet Holi on the sets. So, I was wearing a lehenga and it was soaking up all the water so it was getting heavier and I was dancing with 250 dancers and I was matching their energies.”

She adds, “On the day of the song shoot I was very nervous and I had called my parents to come watch the shoot! They came on set and it was a really good experience because they got to know how movies are made and what actually happens behind the scenes. That was also the first time they came on any film set.”

Next Story : Sheer Qorma to have Mumbai premiere at the Kashish International Queer Film Festival as the centrepiece spotlight film