Have you heard? Aces to reunite

Talking about the new movie, sources say things will be finalised after Ajay returns from Goa, where he is currently filming Drishyam 2 with Tabu and Akshaye Khanna 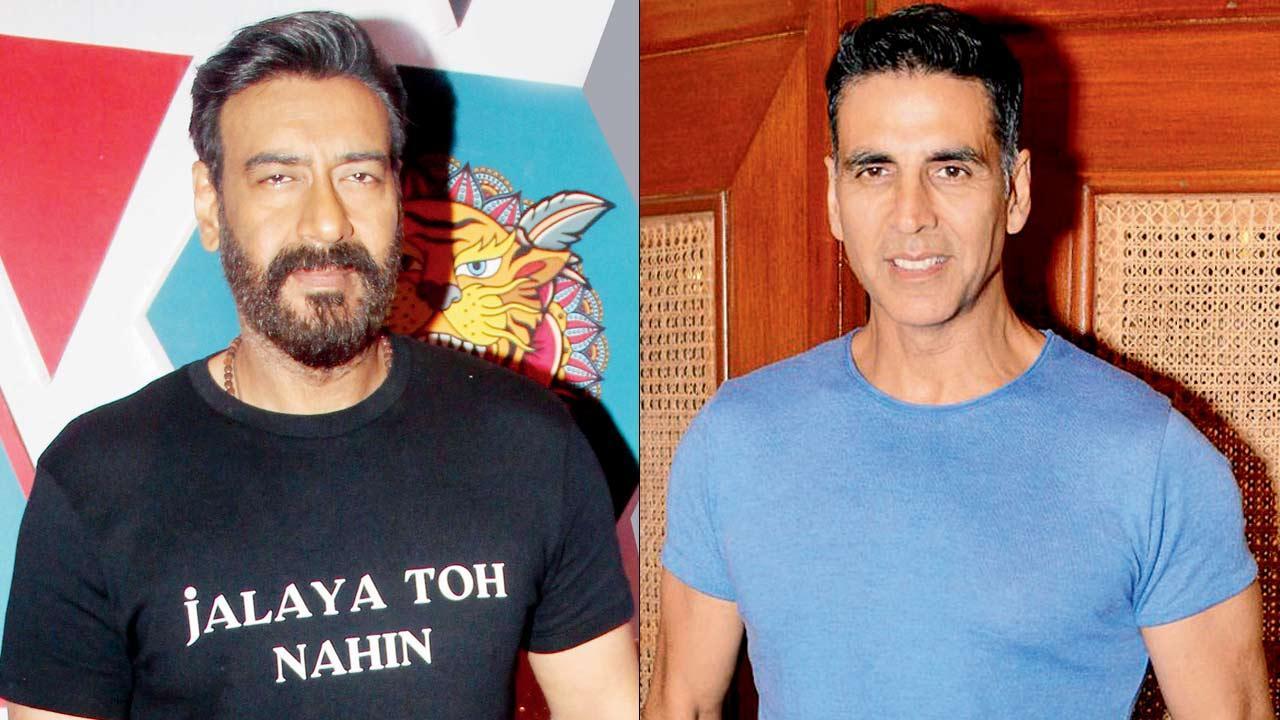 
After about 17 years, Ajay Devgn and Akshay Kumar are likely to be seen in a film together. Yeah, we know they shared screen space in Rohit Shetty’s Sooryavanshi. But Ajay played a small yet pivotal part in the Akshay-starrer. Now, news is that the Bachchhan Paandey actor has reportedly given his nod to a project to be produced by Kumar Mangat Pathak, a long-time associate of Ajay. Previously, Akki collaborated with Mangat on Special 26. Talking about the new movie, sources say things will be finalised after Ajay returns from Goa, where he is currently filming Drishyam 2 with Tabu and Akshaye Khanna. While not much is known about the project, industry sources say it will be a masala entertainer. Ajay and Akshay share great camaraderie and their friendly equation has been on full display on social media in recent years.

Gen Next is here 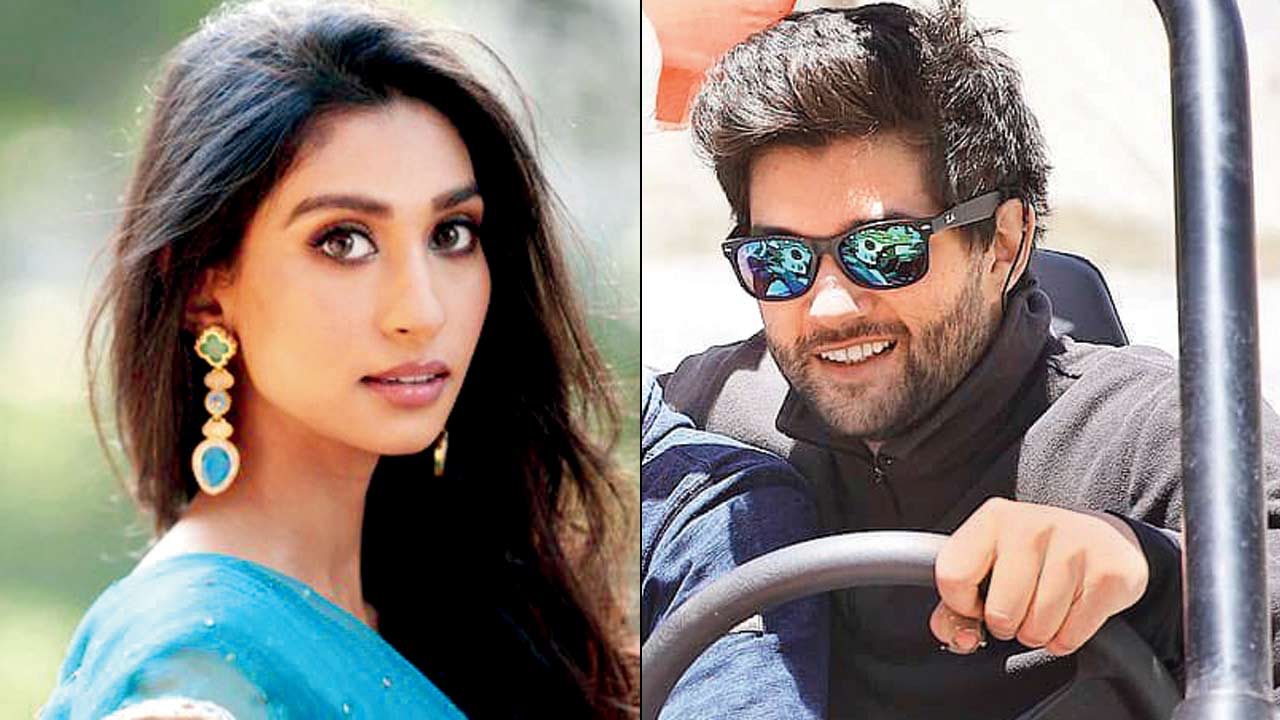 In the 1980s, Sunny Deol and Poonam Dhillon paired up in films like Sohni Mahiwal and Saveray Wali Gadi. Now, 36 years since their last collaboration, Samundar, their children will be teaming up on screen. Rajveer Deol and Paloma Thakeria Dhillon will make their acting debuts in Sooraj Barjatya’s next production. The filmmaker’s son Avnish Barjatya makes his directorial debut with the yet-untitled film that goes on floors this July. We hear it is a coming-of-age love story that explores modern relationships set against the backdrop of a lavish destination wedding. 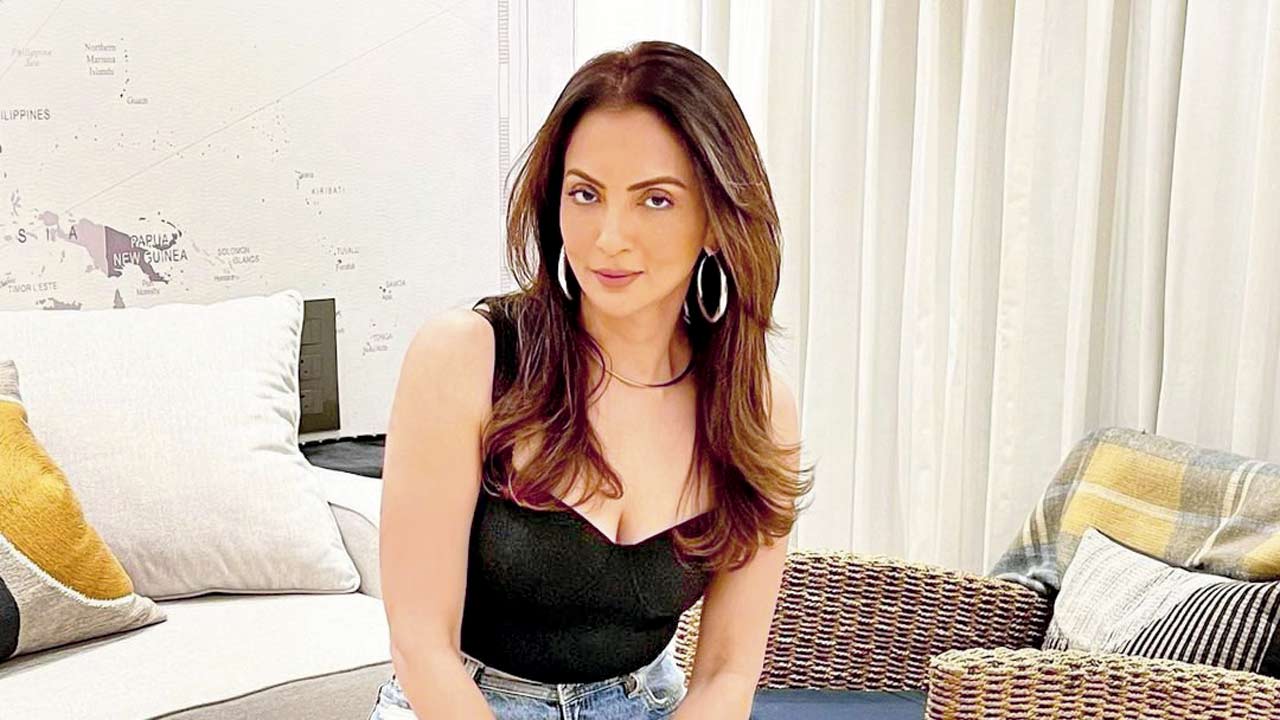 After filing for divorce from Sohail Khan last Friday, Seema has now dropped the surname ‘Khan’. On her social media handle, her name now reads Seema Kiran Sajdeh. While Kiran is her mother’s name, Sajdeh is her maiden name. Having been married for 24 years, the former couple will finalise the legal terms of the separation in the coming months. They are likely to complete the divorce formalities by the year-end. 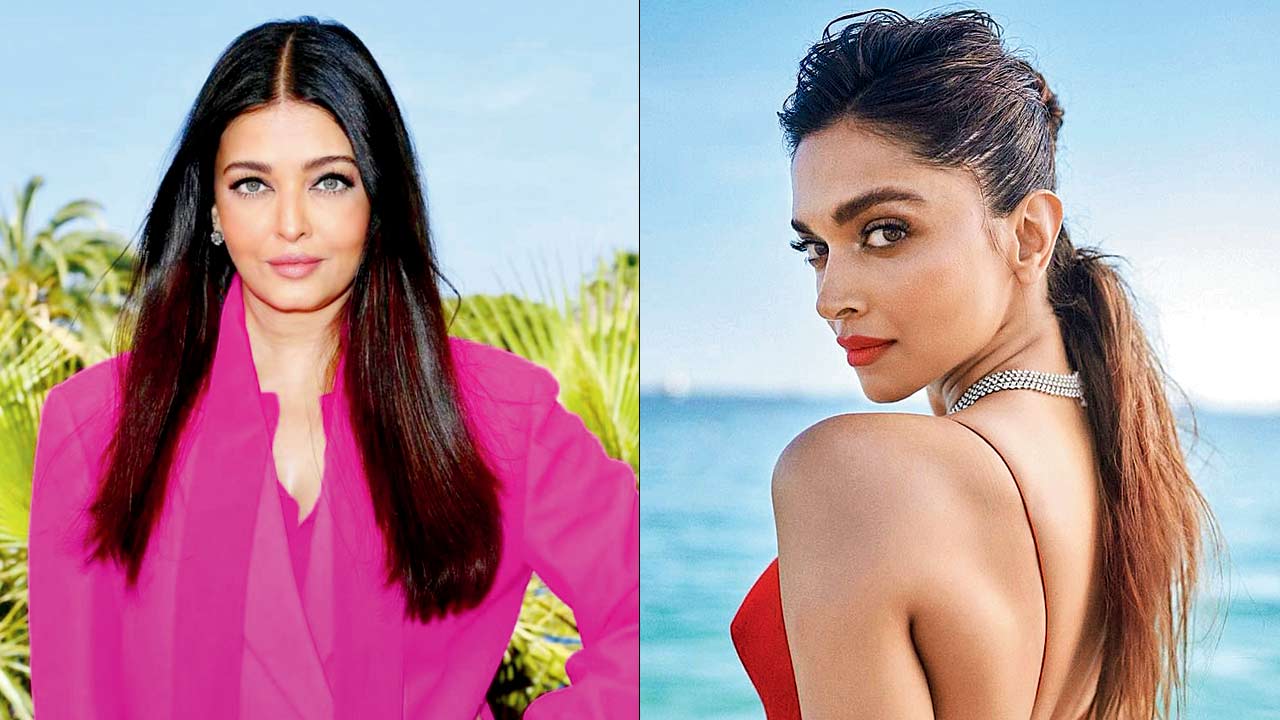 Aishwarya Rai Bachchan and Deepika Padukone are currently in Cannes. While the Padmaavat actor is a member of the jury at the film festival, this year marks two decades of the Guzaarish actor’s association with this prestigious event. When recently asked about Aishwarya being called the ‘Cannes Queen’, Deepika replied that she would meet her warmly if their paths crossed. She said, “I think she is someone who has represented not only the brand [they both endorse], but also India so beautifully over the years. I’ve always admired the way she has conducted herself. She is someone I know [personally]. So, if I see her there, yes, of course, [I will meet her].” 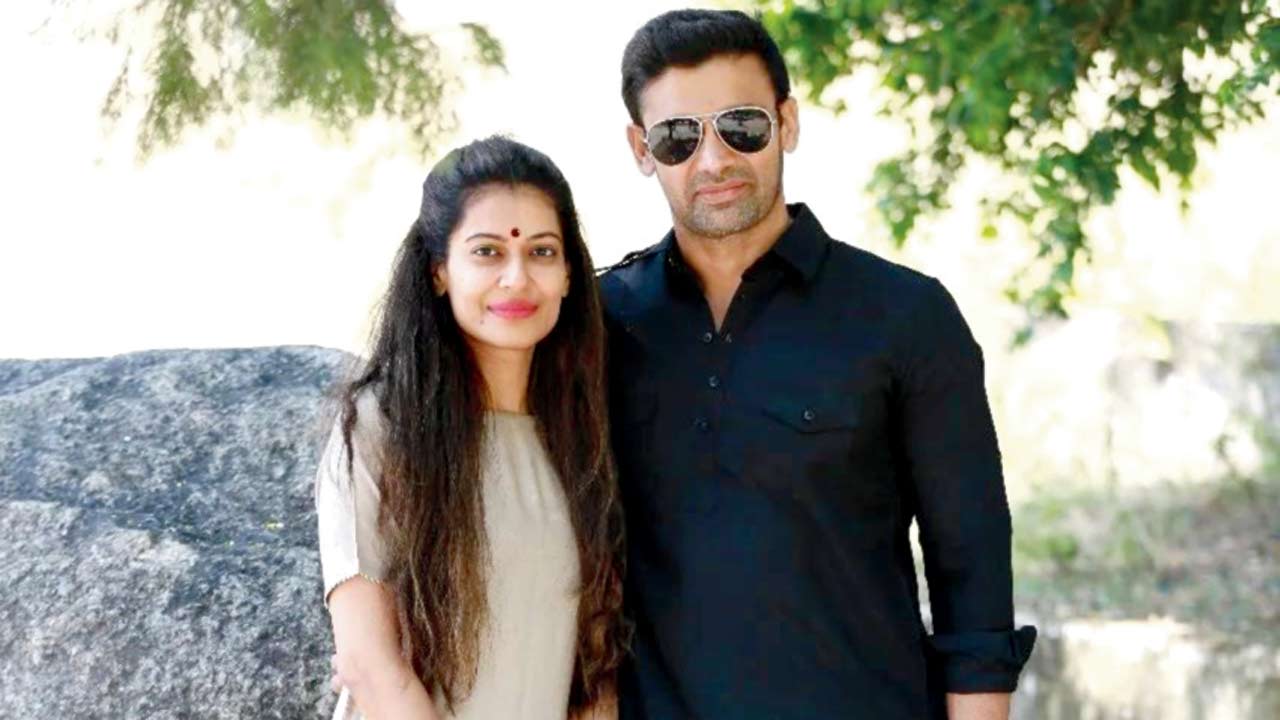 After 12 years of being together, Payal Rohatgi and Sangram Singh are set to tie the knot next month. Sharing pictures with her, the wrestler wrote, “Coming this July... Where we get to say the vow… And be wedding-bound!” The couple, who had been planning to take their relationship to the next level, have finally decided to take the plunge. They have reportedly chosen July 21, which also happens to be Sangram’s birthday. We hear they will have an intimate Arya Samaj wedding, preceded by traditional rituals like haldi, mehndi and sangeet. The venues have yet to be finalised between her home-state Gujarat and his hometown in Haryana. 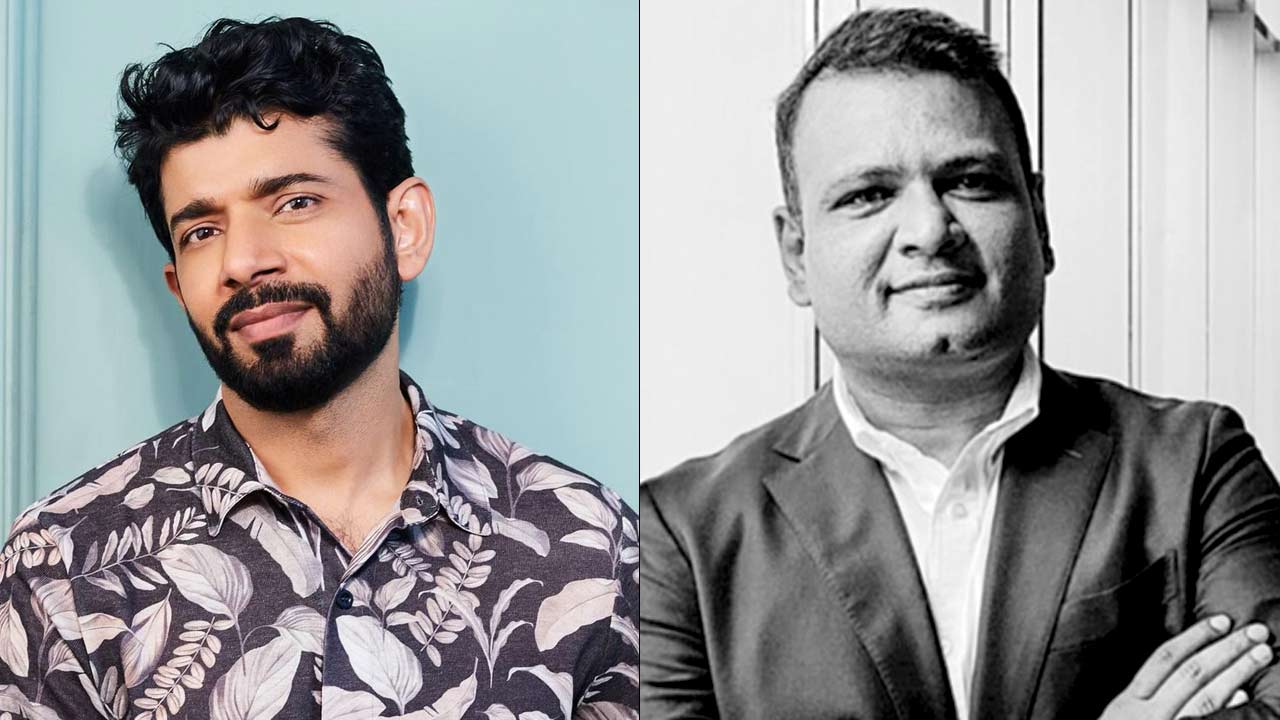 As his production house completes seven years, Manish Mundra is expanding his horizons. The producer of films like Aankhon Dekhi (2013), Masaan (2015), Dhanak (2016), Newton (2017) and Kaamyaab (2020), who also dabbles in creative and poetry-writing and has authored two books, is gearing up for his directorial debut with Siya. Reportedly based on true events in rural India some years ago, the movie features Vineet Kumar Singh in the lead. “I’m driven by the desire to make films that make an impact on the society and are treasured by the audience for a long time. I want to make films that age well, are path-breaking and content-driven,” says Mundra.

Disappointed to not be invited 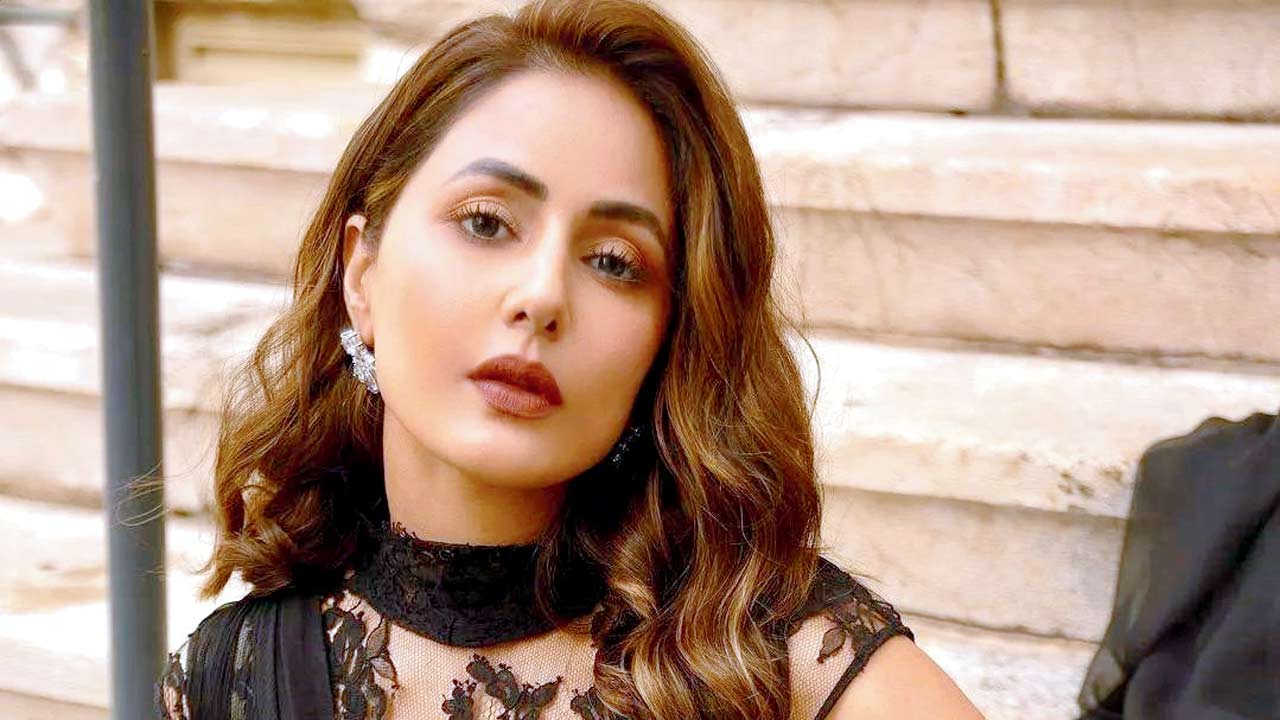 Hina Khan, who walked the red carpet at the Cannes Film Festival on Thursday, is excited to unveil the poster of her upcoming film, Country of Blind. On the flip side, she is disappointed at not being invited for the India Pavilion, where Deepika Padukone, Pooja Hegde, Tamannaah Bhatia, Nawazuddin Siddiqui, R Madhavan, AR Rahman and Urvashi Rautela represented the country. Having seen the pictures and videos from the event, the actor has been quoted as saying, “We all belong to the same industry and we all have come here to represent India. While I’m proud of them, it was disheartening that I was not there.”

Bruised and yet dancing 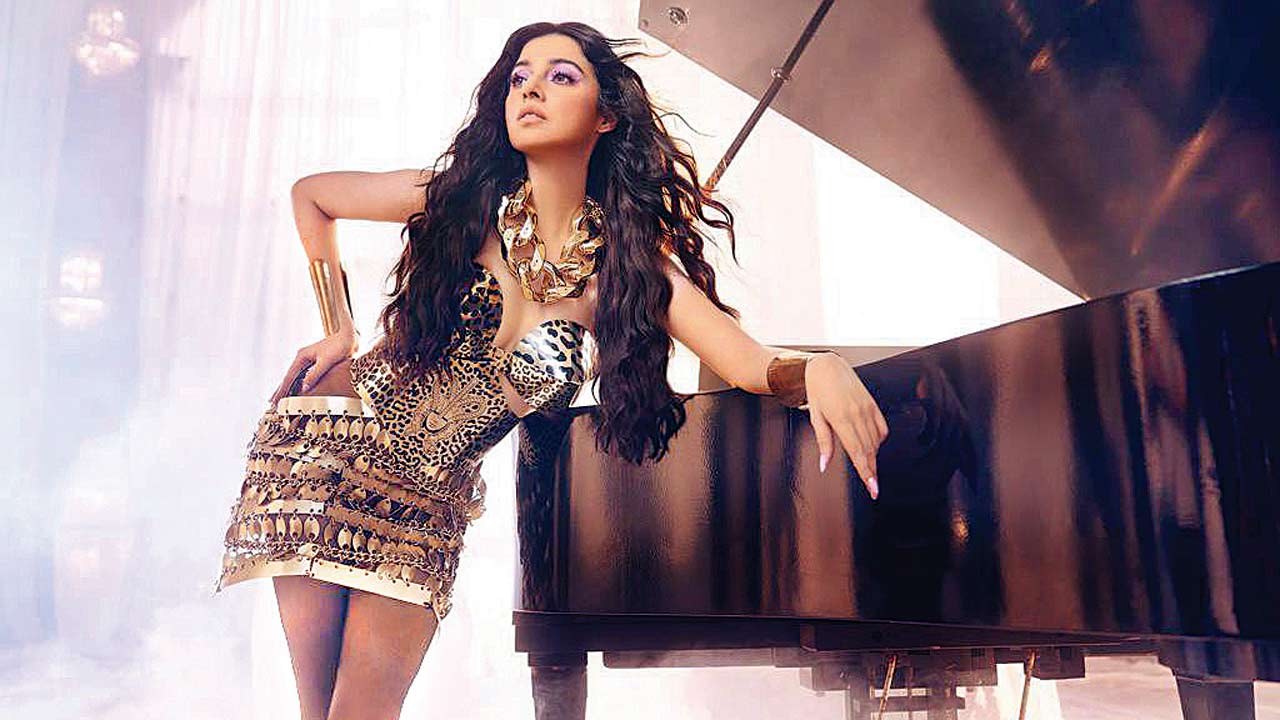 Divya Khosla Kumar had a tough time shooting the song, Designer that dropped online yesterday. The pacy number also features Guru Randhawa and Yo Yo Honey Singh. One of the costumes the actor-filmmaker was required to wear for the track was made of metal. While she managed to perform her moves and deliver the right expressions in front of the camera, she couldn’t hide the discomfort when it was switched off. “I couldn’t sit even for a minute while I was shooting in the metallic outfit,” reveals Divya. The nail extensions she had to sport only added to her woes. The actor-filmmaker continues, “It was a long shoot. So, for the seven-odd hours while I was wearing the outfit, I had no option but to remain standing. If that wasn’t hard enough, I ended up with several bruises on my arms and legs while dancing in that costume.” What is it they say? No pain, no gain.