Have you heard? An evolving entrepreneur

Alia Bhatt, who forayed into film production with Darlings, and turned entrepreneur with a kiddies clothing line, has now launched her own range of maternity wear 
It seems Alia Bhatt believes that necessity is the mother of all inventions. The actor, who forayed into film production with Darlings, and turned entrepreneur with a kiddies clothing line, has now launched her own range of maternity wear. Breaking the news on social media, the mother-to-be shared that even though people wondered why she was launching a children’s clothing brand two years ago when she didn’t have kids, she doesn’t think anyone will ask why she is launching maternity wear now. “You don’t know how you’re going to look or feel over the next few months. And not being able to find the right thing to wear can be stressful,” she wrote and shared a glimpse of her collection. Wondering if she should buy larger sized clothes or raid actor-husband Ranbir Kapoor’s wardrobe, Alia added that what started as trying to fill a gap in her existing wardrobe has led to an entire maternity collection. 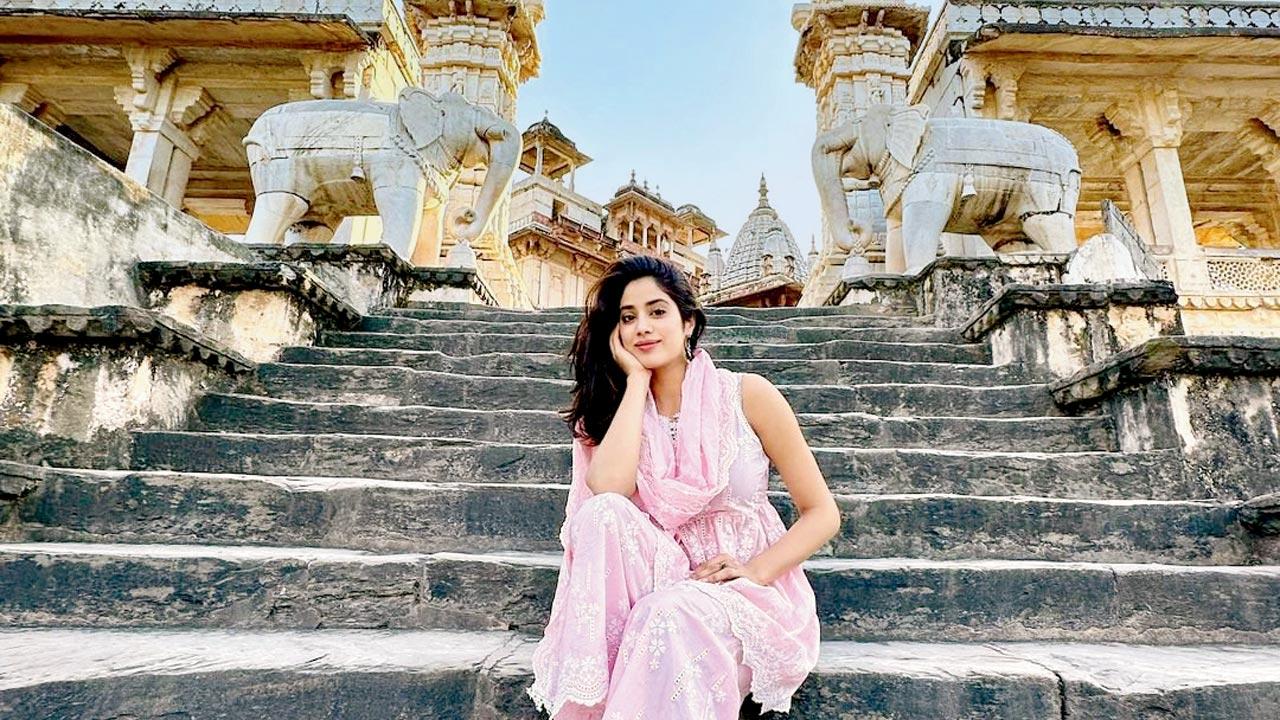 Janhvi Kapoor’s next film has taken her back in time. The actor is currently shooting for Mr And Mrs Mahi in Amer, Rajasthan. The shoot of the film is taking place at the Jagat Shiromani Temple—the same location where she shot her debut film, Dhadak (2018). Sharing pictures from the set, Janhvi wrote, “Five years later, back here #Dhadak #MrAndMrsMahi (sic).” The actor, who plays a cricketer in this heartwarming aspirational story, trained extensively for six months to play like a cricketer. Interestingly, the Sharan Sharma directorial venture is her second collaboration with Rajkummar Rao, after the comedy horror film, Roohi (2021). 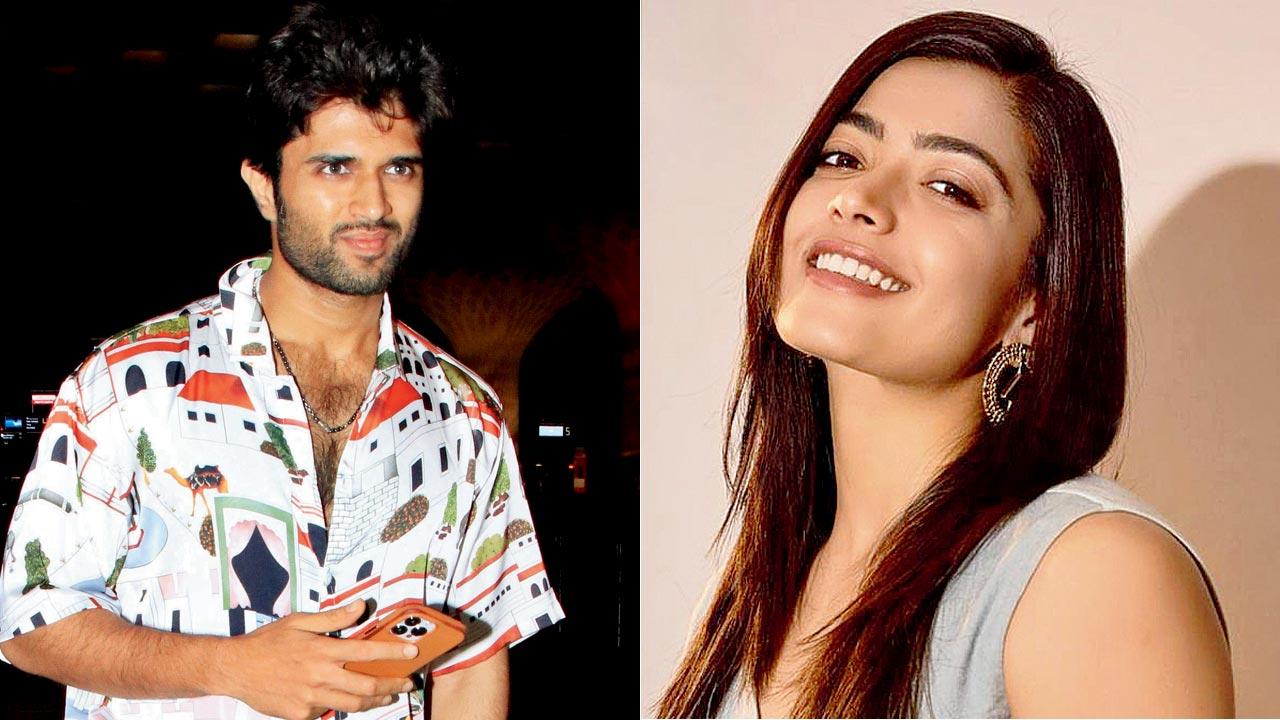 Rashmika Mandanna, who is gearing up for her maiden Bollywood release, Goodbye, was recently asked if she is still friends with her exes. “I sort of meet their families, their present, future, and past, [partners],” said the actor. Conceding that it’s not exactly a healthy practice for many, Rashmika insisted, “I have a very good relationship with them. So, that’s good.” Interestingly, she also finds the rumours of dating Vijay Deverakonda “cute”. Recalling their past films together, she added that it is easy to become friends while working with like-minded people. “I have this gang [of friends] in Hyderabad, he has his gang. We have a lot of common friends. So, when the world is [pairing up] Rashmika and Vijay, it’s cute.”

Next Story : Bigg Boss 16: From Abdu Rozik to Sajid Khan to Nimrit Kaur, meet the 16 contestants of Salman Khan's show