Have you heard? Battling the big C

In a video that was posted yesterday by Kher, the Pardes actor opened up on the emotional turmoil she went through after the diagnosis, and losing her hair to the treatment 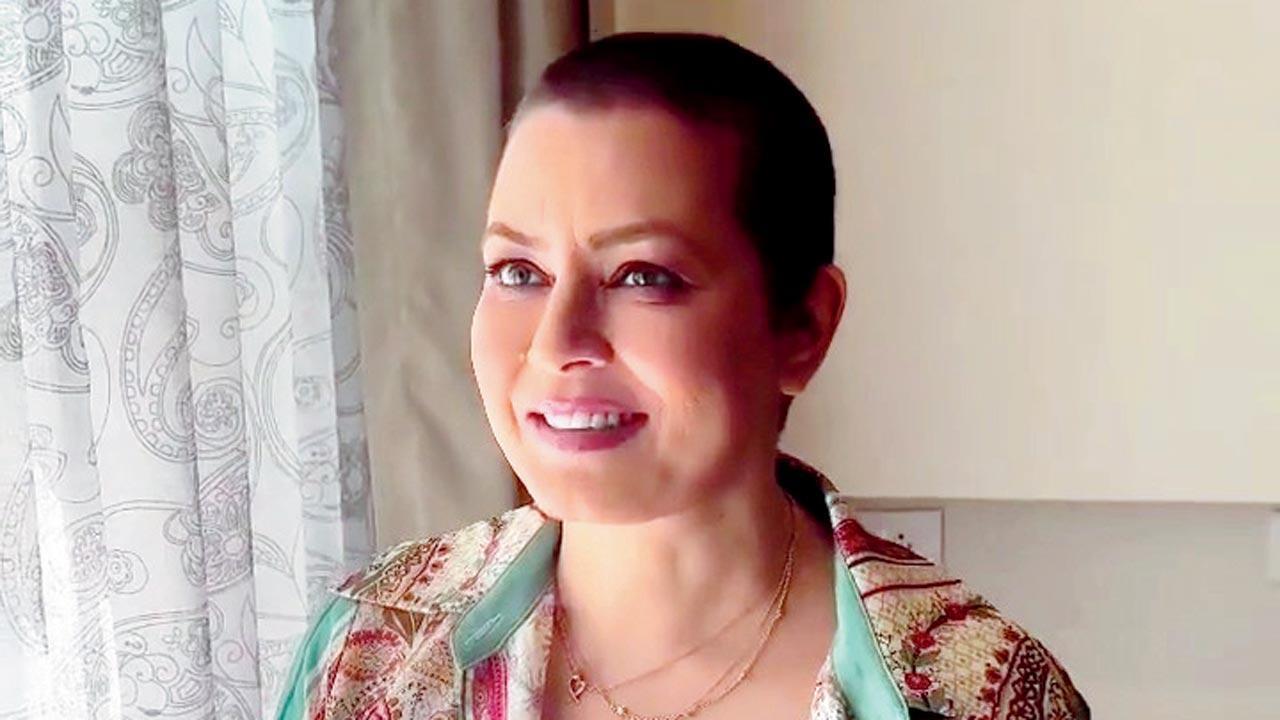 
On Thursday, Mahima Chaudhary revealed that she was diagnosed with breast cancer. Anupam Kher was among the few people in Bollywood who knew about her condition — she broke the news to him earlier when he had called her to offer a movie. In a video that was posted yesterday by Kher, the Pardes actor opened up on the emotional turmoil she went through after the diagnosis, and losing her hair to the treatment. “I am not so brave and hence, I didn’t even share [the news] with my family,” she can be seen saying. But little could shake the actor’s spirit as she went on to battle the Big C. Mahima recounted how she found comfort and strength in co-survivors. “I learnt a lot from women who were coming for their chemo. I also met a little boy [at the centre], and he gave me strength,” she said. Having emerged stronger, she is now back on a film set. 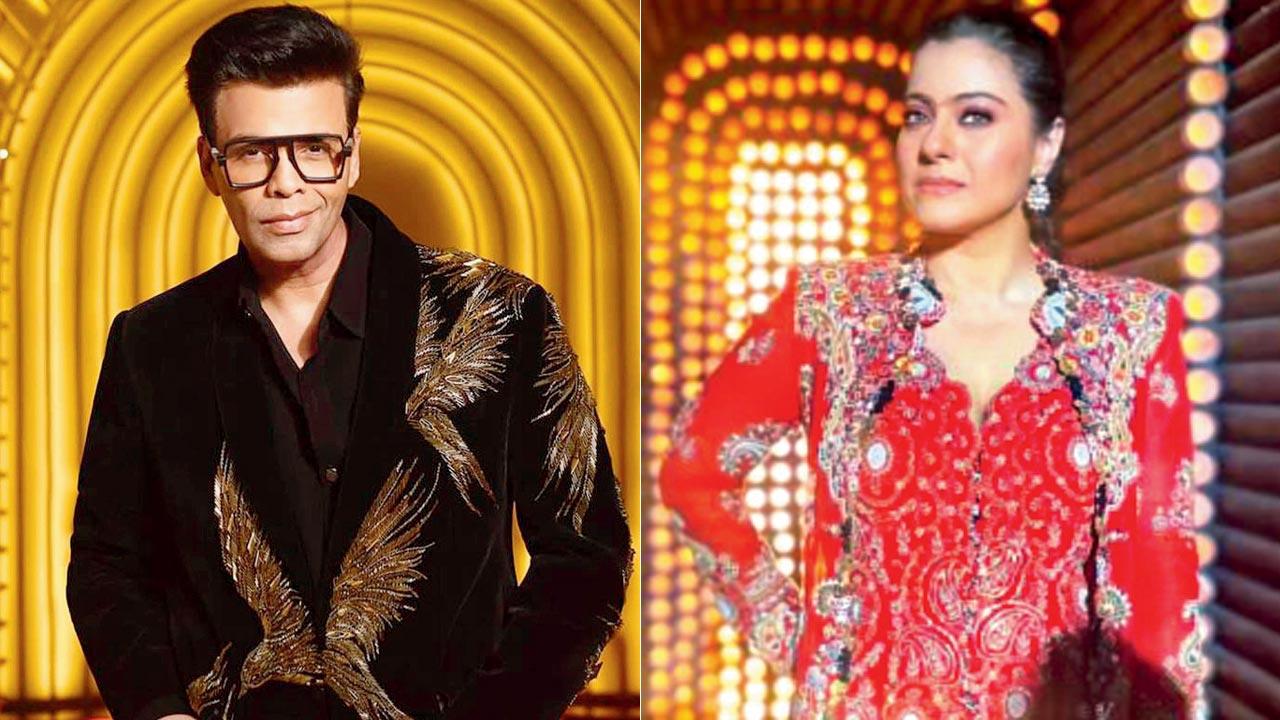 Karan Johar is busy shooting for the latest season of Koffee with Karan. So far, the guest line-up has mostly included stars from his productions — be it JugJugg Jeeyo stars Anil Kapoor and Varun Dhawan, or Liger actors Vijay Deverakonda and Ananya Panday. Of course, a Koffee run won’t be complete without KJo’s bestie Kajol making an appearance on the couch. The actor, looking lovely in red, recently shot for the episode with mother Tanuja. We’re eager to know who won the hamper — after all, only the OG Tanuja can match Kajol’s wit. 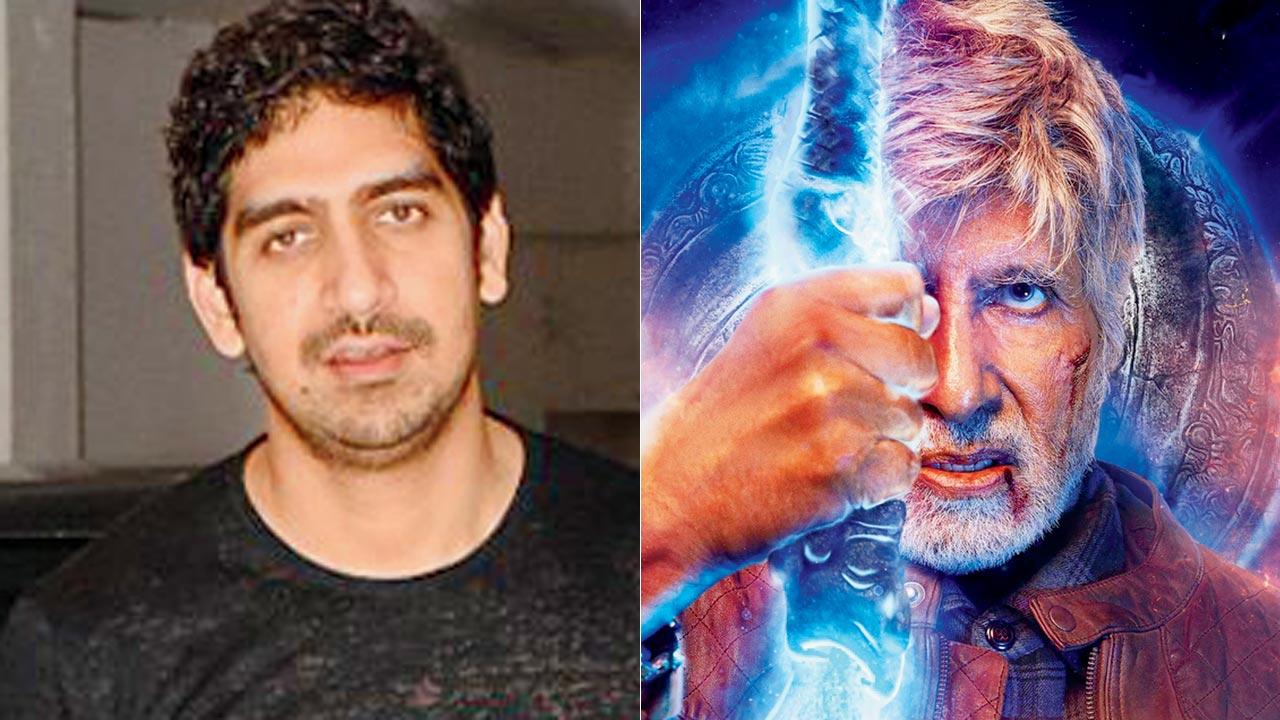 Director Ayan Mukerji made our humdrum Thursday exciting as he unveiled Amitabh Bachchan’s first look from BrahmÄstra. The motion poster sees the megastar, who plays Guru, holding the Prabhastra or the sword of light. The Bachchan, Ranbir Kapoor and Alia Bhatt-starrer hasn’t exactly had a smooth journey to the finish line. But the filmmaker considers himself fortunate to have directed Bachchan. “Since my first meeting with Mr Bachchan in 2016 to discuss BrahmÄstra, he always said that he loved the concept of this venture — ancient Indian astras that are protected in India today,” Ayan wrote.

Another home for Kangana 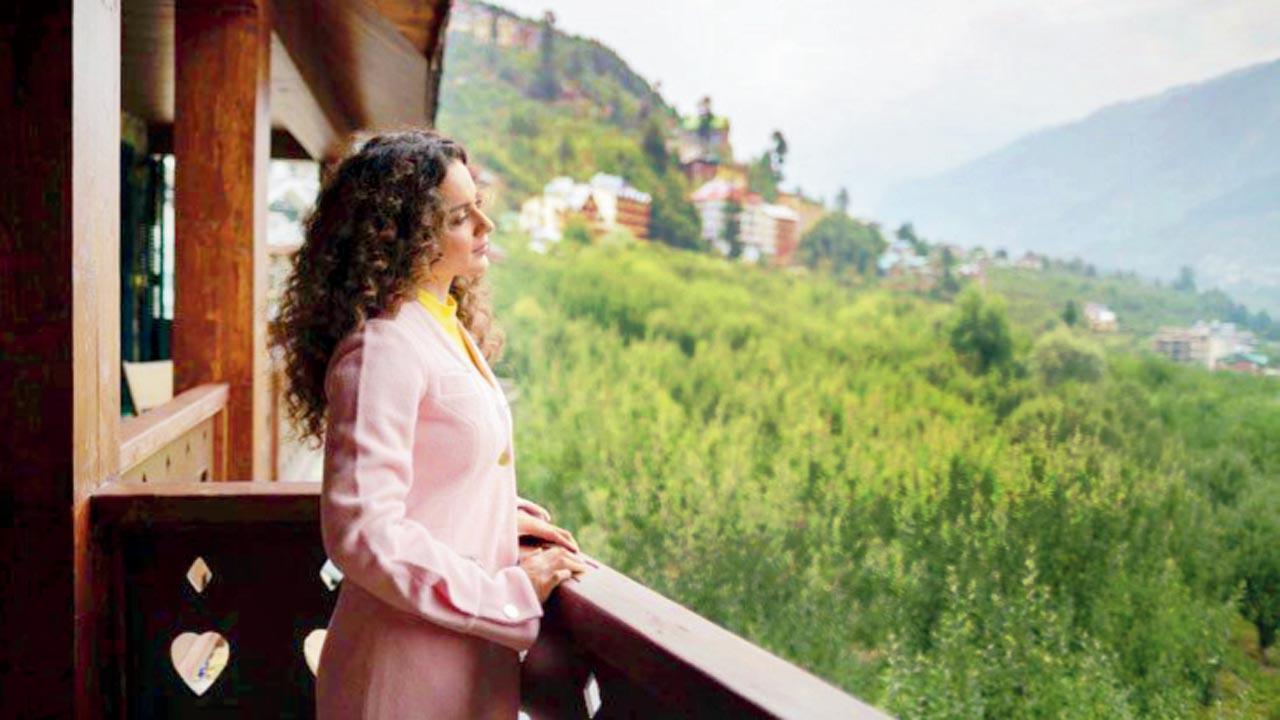 Little matches the joy and pride of building your own home. Kangana Ranaut would know. After reconstructing her Mumbai office, she has now built her second home in Himachal Pradesh. Kangy is a mountain girl at heart, and she made sure that her new property reflected her cultural heritage. While the house is built of river stones, local slates, and wood, the actor has done up the interiors with Himachali paintings, rugs,  embroideries, weaves and wooden karigari. 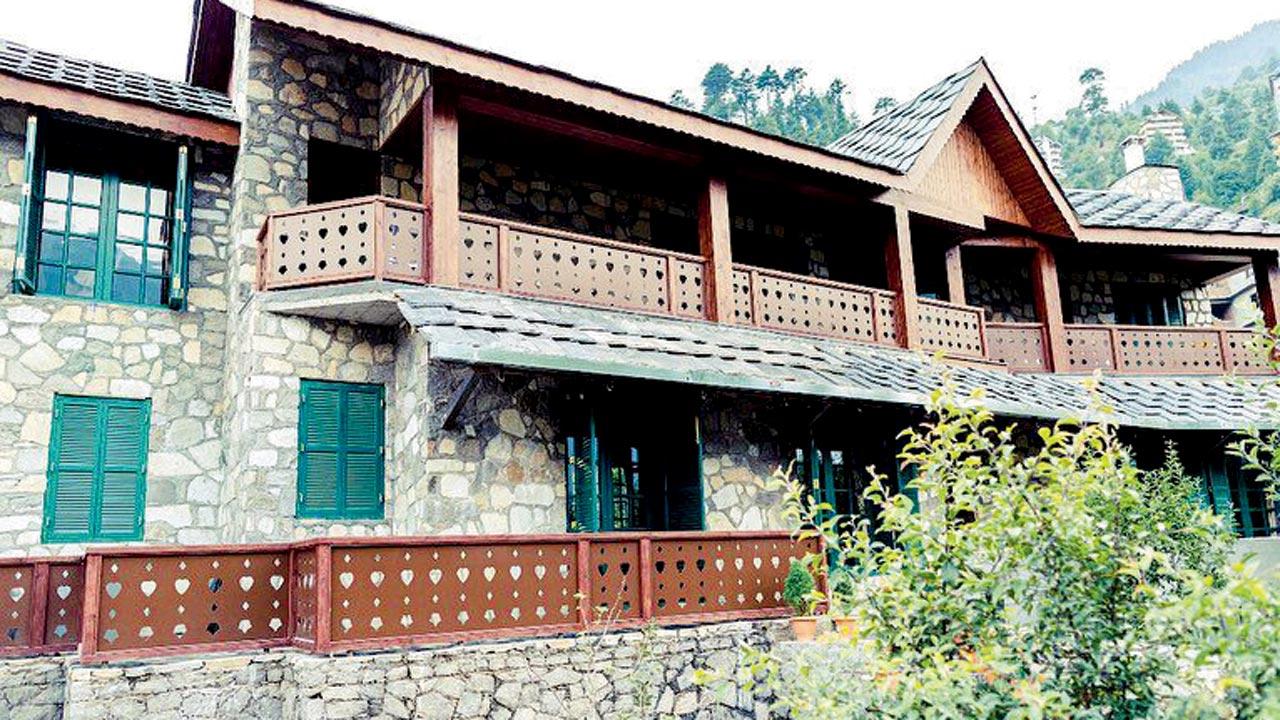 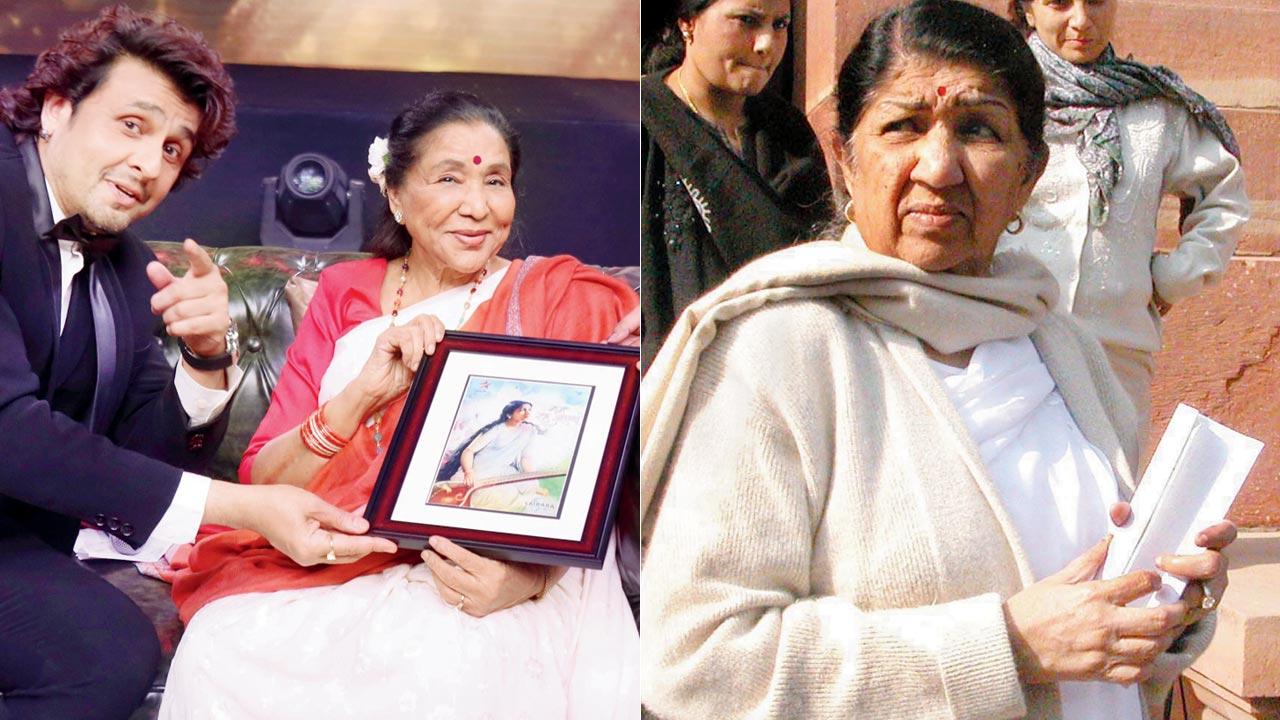 It has been over four months since Lata Mangeshkar’s demise left a void in the Indian music industry. Asha Bhosle recently paid a tribute to her singer-sister on Gajendra Singh’s musical show Naam Reh Jayegaa. The veteran singer walked down memory lane, remembering her growing-up years with the legend. “In other households, kids used to sit and learn tables, but in our house, we used to light the evening diya, after which Lata di would sit with the tanpura and make all of us sing.” She also recounted the joy of collaborating with Mangeshkar, to Sonu Nigam. “Singing alongside Didi was like pahad se takraana. It was satisfyingly challenging. It was difficult to get a ‘waah’ from her, but I did earn it for Man kyu behka re behka aadhi raat ko. I will always cherish that.” 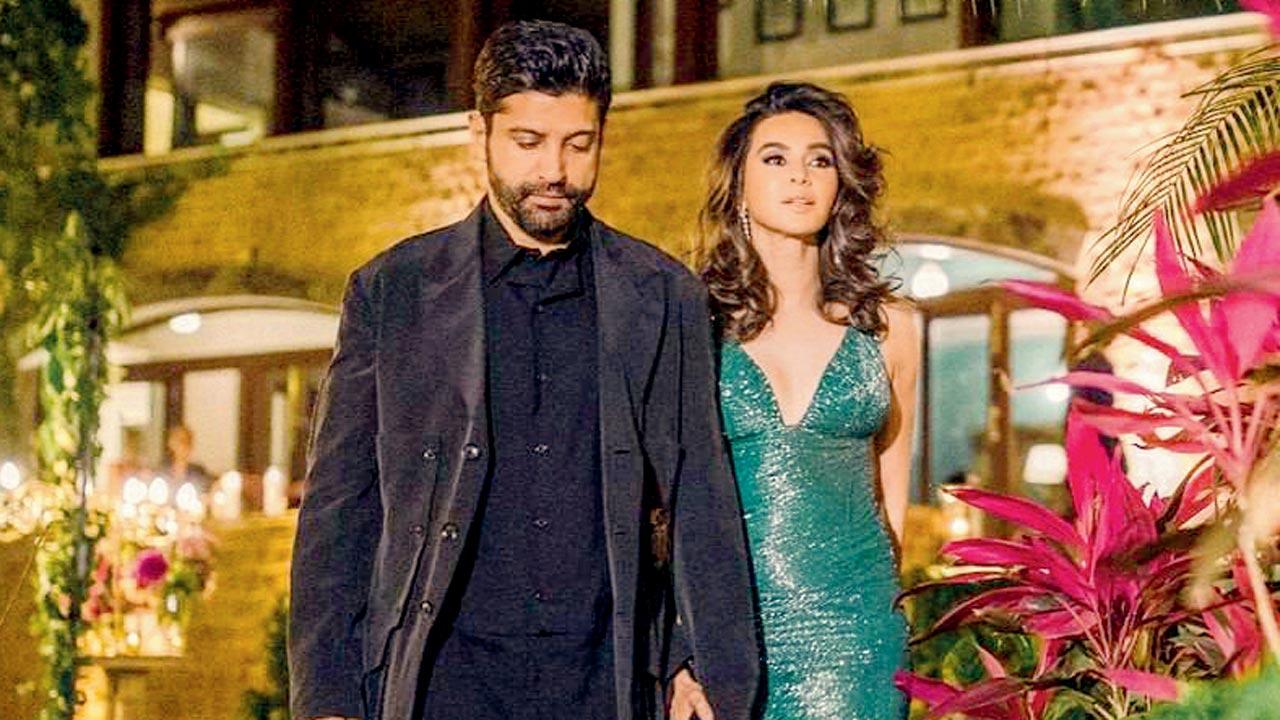 What do we love most about Ms Marvel? Sure, the spirited superhero essayed by Iman Vellani. But also Farhan Akhtar who has made his international debut with the series. As the show makes a splash around the globe, Shibani Dandekar cheered on for her actor-husband. She wrote, “Can’t wait for this. So proud of my guy.” Aww. 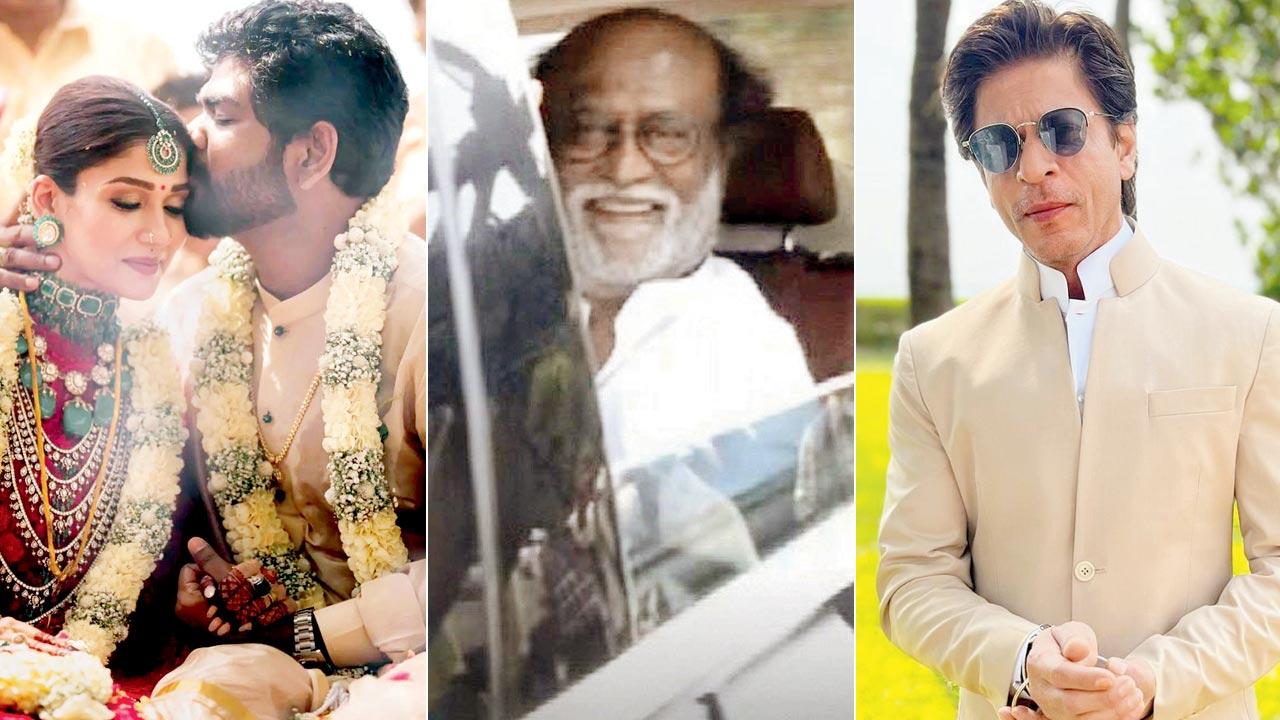 Seven years after meeting on the sets of Naanum Rowdy Dhaan (2015), Nayanthara and filmmaker Vignesh Shivan tied the knot in a traditional ceremony in Mahabalipuram yesterday. The wedding was everything their fans hoped it to be — dreamy and beautiful, with the bride looking resplendent in a red Jade creation. Vignesh shared their first picture as a married couple on social media to celebrate the new chapter in their lives. “On a scale of 10… She’s Nayan and I’m the one,” he wrote. As expected, the wedding was a star-studded affair with Tamil Nadu Chief Minister MK Stalin, Rajinikanth, Kamal Haasan, Shah Rukh Khan and Chiranjeevi in attendance.

Next Story : Up and about: Meri favourite