Have you heard: Did Shah Rukh Khan visit Delhi?

Over the weekend, rumours flew thick and fast that Shah Rukh Khan travelled to Delhi. What led to speculation was the presence of King Khan’s car at the chartered aircraft terminal in Kalina 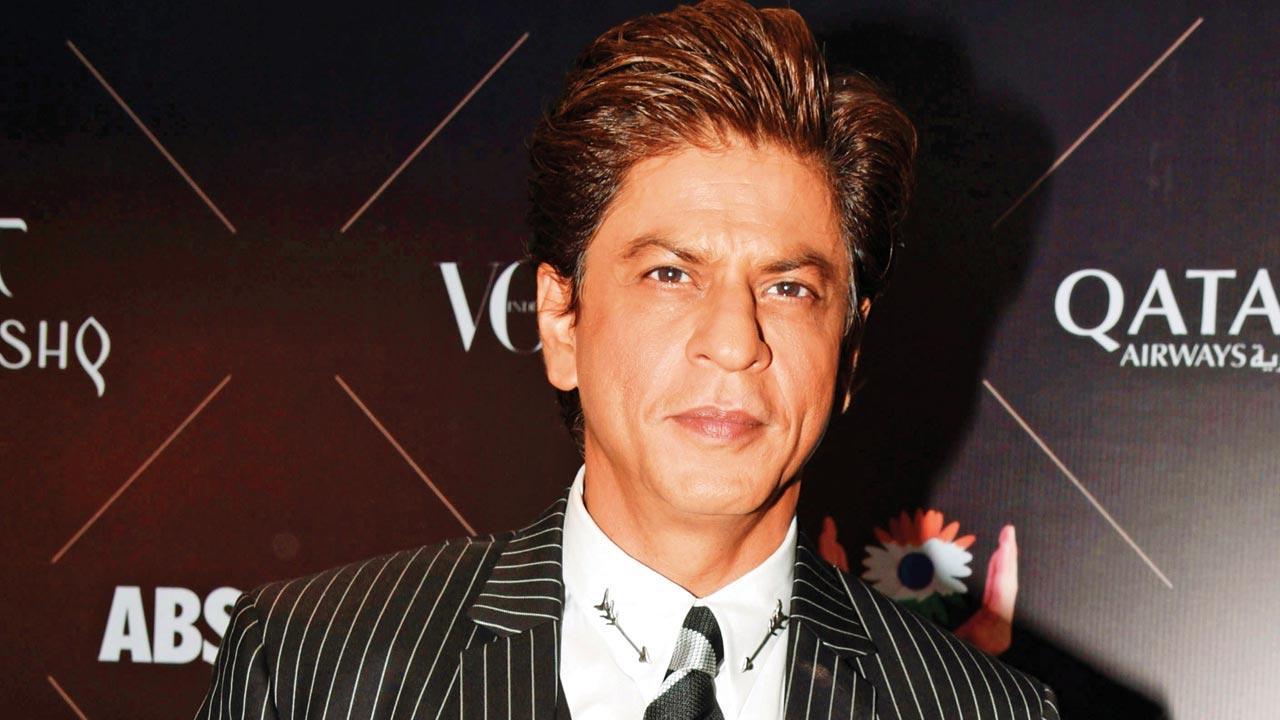 Over the weekend, rumours flew thick and fast that Shah Rukh Khan travelled to Delhi. What led to speculation was the presence of King Khan’s car at the chartered aircraft terminal in Kalina. On Sunday afternoon, security personnel shielded an individual exiting the airport with an umbrella, who quickly dived into a waiting car. The paparazzi was unable to get a click. Whether it was SRK, a family member or one of his staffers, the cover-up made the paparazzi infer that it was King Khan himself. Ever since son Aryan’s arrest in the drug bust case, the superstar has been avoiding attention and prefers to keep mum about the happenings. 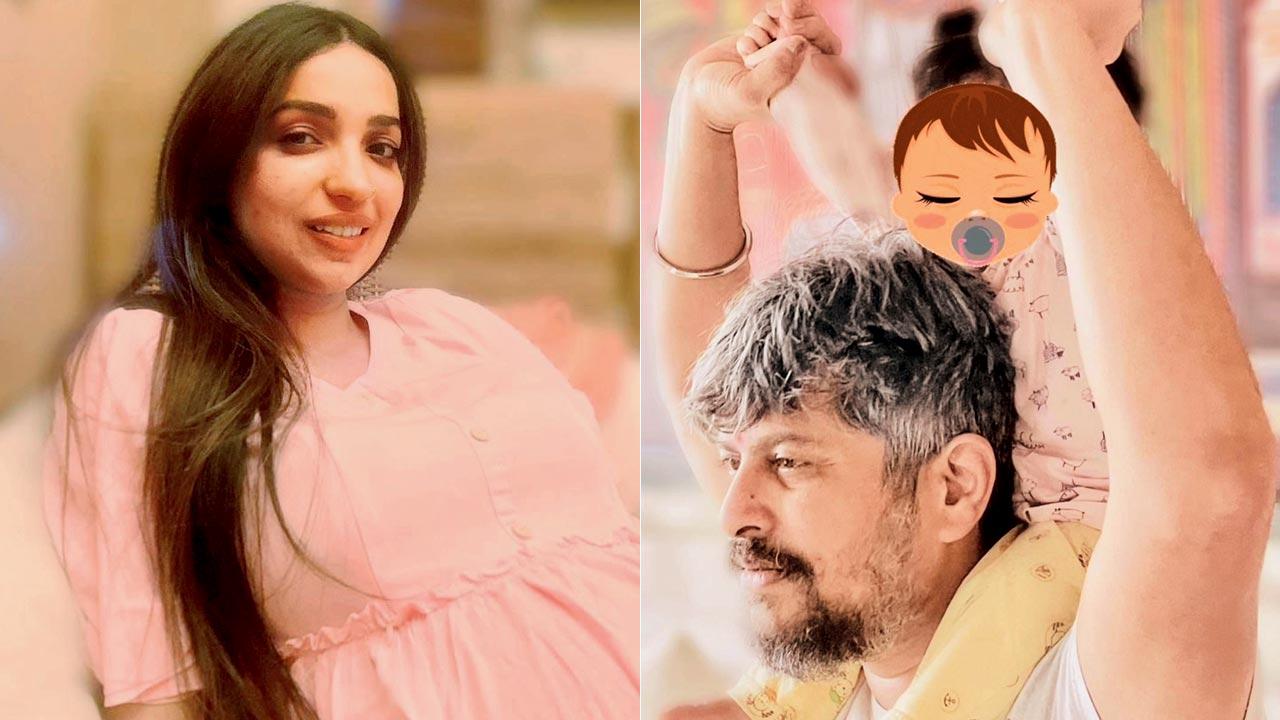 Writer couple Kanika Dhillon and Himanshu Sharma let out their well-kept secret. The couple welcomed a baby boy, who they have named Veer. Over the weekend, Dhillon took to Instagram to announce the news with a picture of the tot sitting on Sharma’s shoulders. The child’s face was covered by an emoji. She did not reveal the baby’s birth date. The Haseen Dillruba and Rashmi Rocket writer also shared pictures of herself when she was pregnant and talked about how Veer’s birth made her life “unbelievably beautiful”. Dhillon and Sharma had a low-key wedding in January this year after announcing that they got engaged last December. 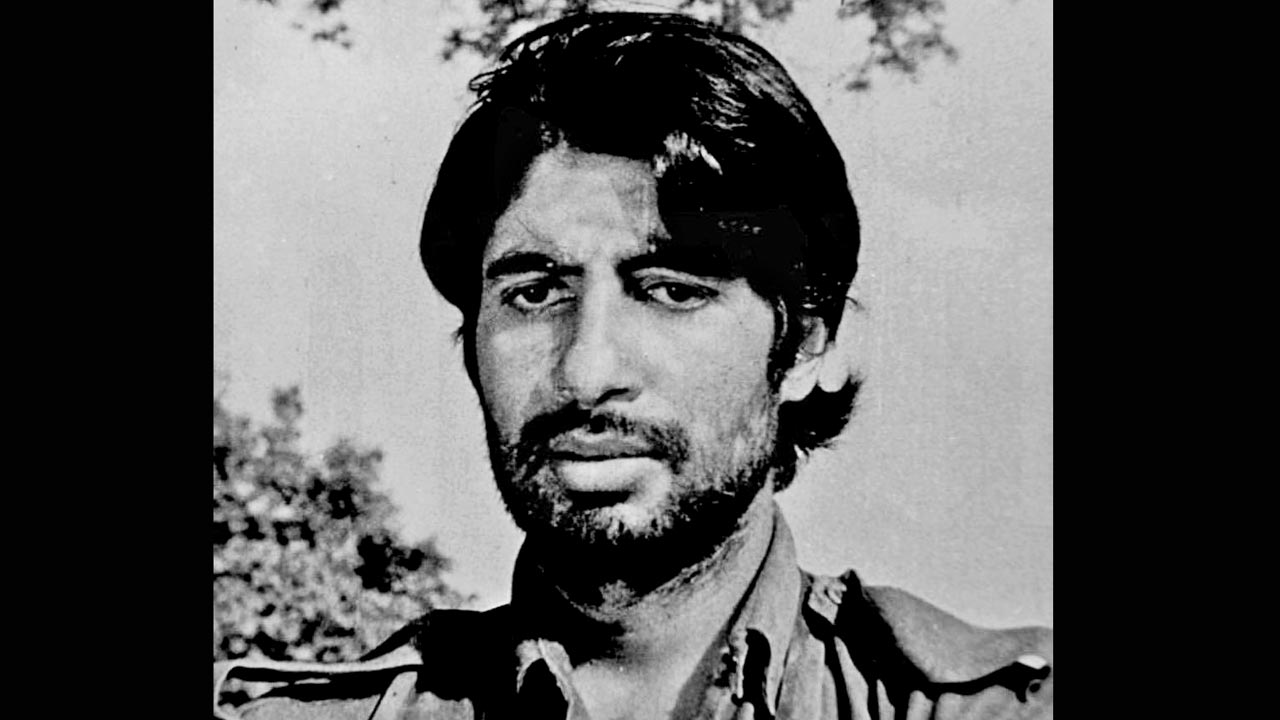 Amitabh Bachchan clocked 52 years in the industry on Sunday. His debut film, KA Abbas’s Saat Hindustani released on November 7, 1969. Sharing a monochrome throwback picture, Big B also informed that he signed the film on February 15, 1969. Colleagues and fans flooded the post with comments. “And the history of Indian cinema started its most brilliant chapter,” Tisca Chopra commented. “Thank God for February 15, 1969,” actor Abhishek Banerjee added. 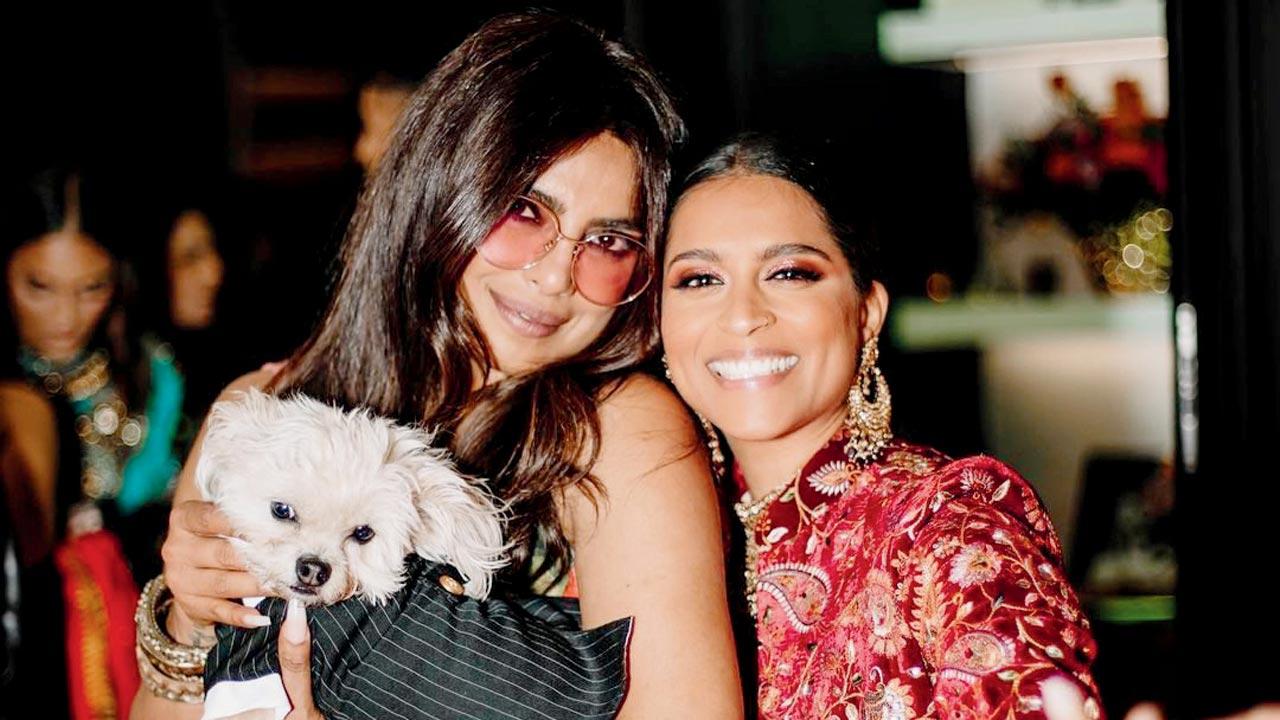 Priyanka Chopra Jonas concluded the festive season with YouTube star Lilly Singh’s bash in Los Angeles. “What makes Lilly the perfect host and dost? She’s a fellow Punjabi. What an epic end to this year’s Diwali celebrations. What an amazing evening,” posted PeeCee, who danced to Bollywood chartbusters. Singh’s pooch, Scarbro, was the centre of attraction. The Chi-Poo did not leave PeeCee’s side. 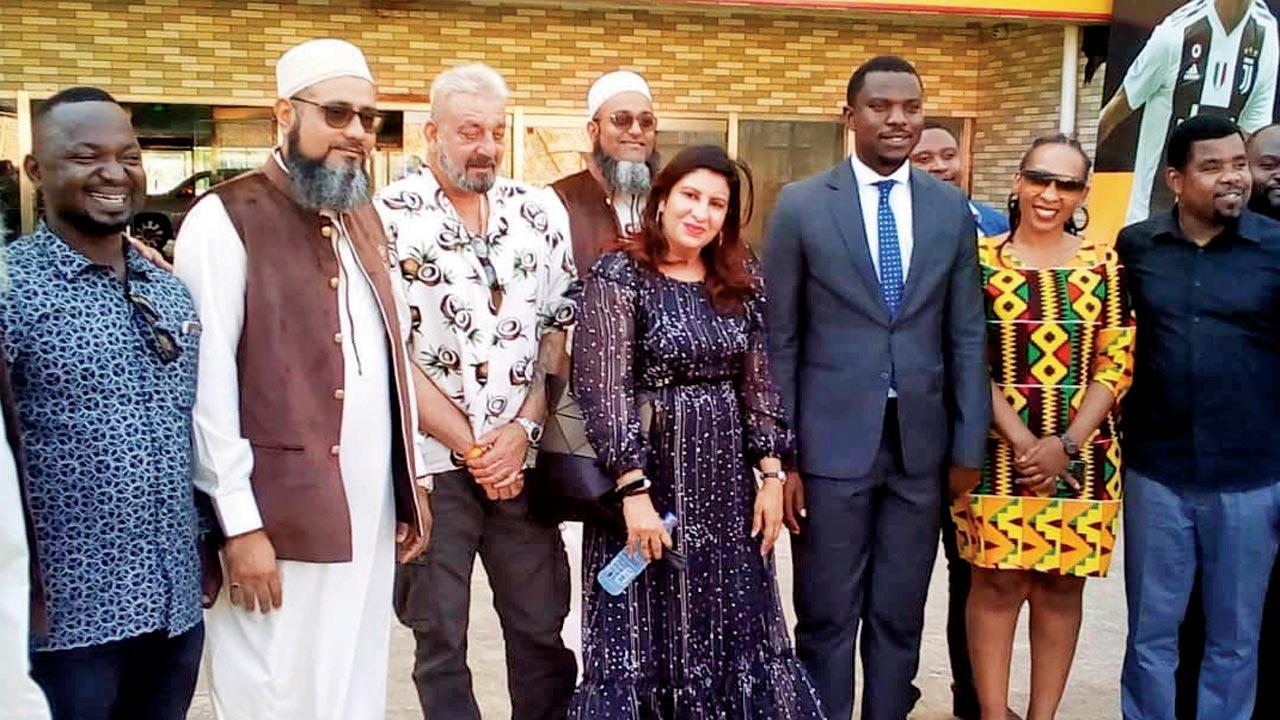 Sanjay Dutt has winged his way to his favourite destination ­— Tanzania. He caught up with actor Shaykaa and local officials in Dar-es-Salaam. The star is exploring the possibilities of Bollywood shoots and collaborations in the African nation.  A while back, Dutt would regularly visit the country. In 2017, he had celebrated his 58th birthday with bestie Paresh Ghelani at the Serengeti National Park. 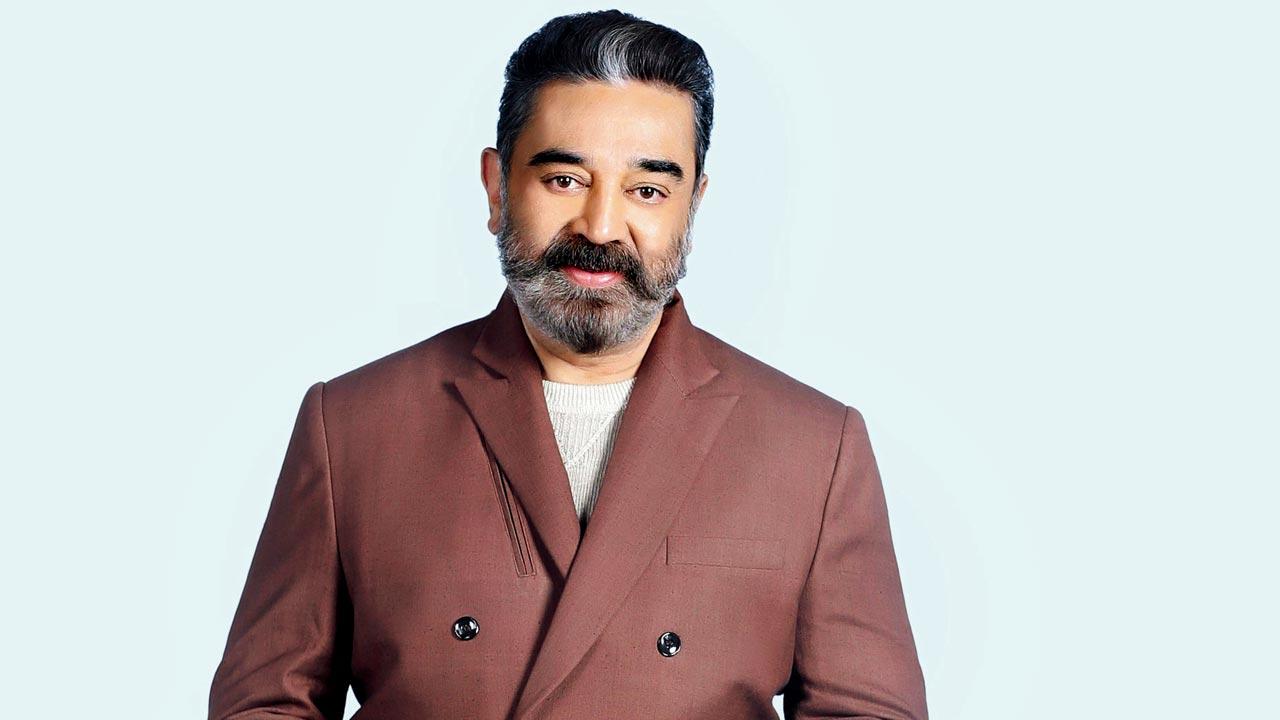 To mark his 67th birthday on Sunday, Kamal Haasan partnered with the celebrity Non-Fungible Token (NFT) and fan engagement platform, Fantico, to launch his digital avatars and NFTs, and debut in the metaverse. It will be launching a game-based metaverse, in which the veteran actor-filmmaker will have his virtual world. It will provide an opportunity for fans to interact with his digital avatars, buy memorabilia and souvenirs and conduct meet-and-greet sessions. 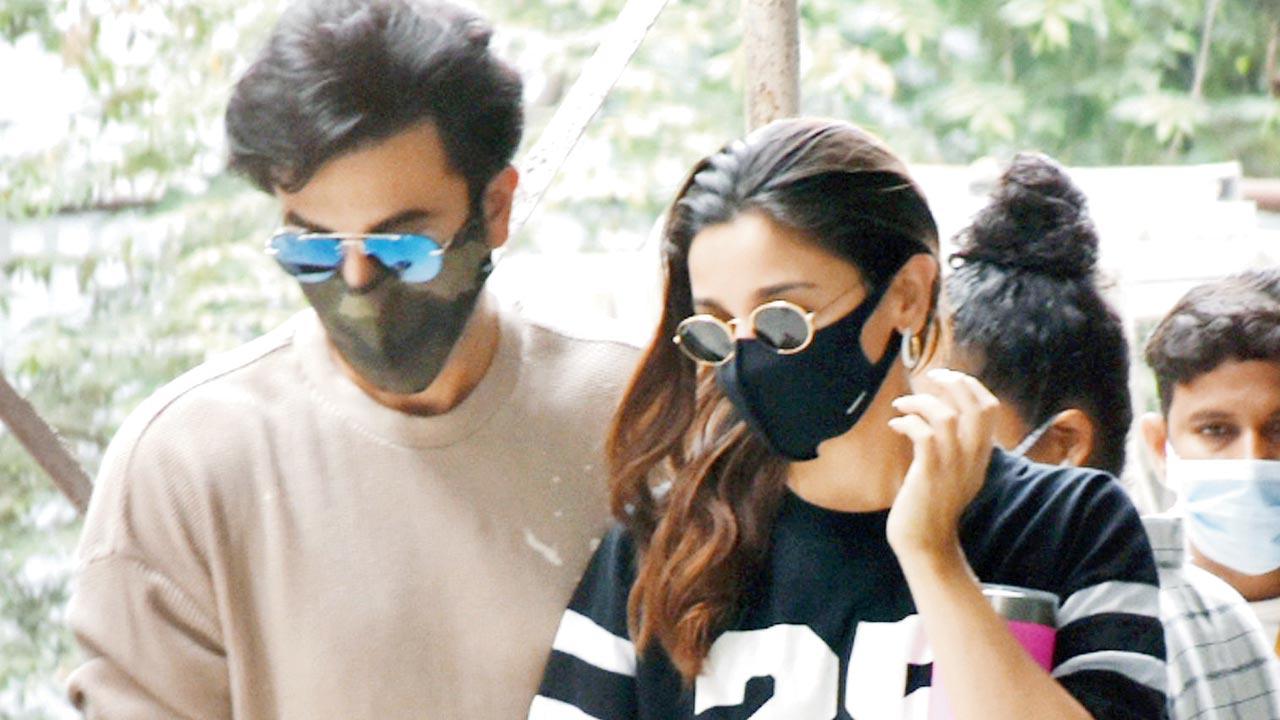 Alia Bhatt and Ranbir Kapoor spent Sunday checking on the progress of the under-construction Kapoor’s family home, Krishna Raj, at Pali Hill. The couple was spotted in deep conversation with the designers and workers. Neetu Kapoor was also present. The frequent visits of the trio at the site signal that they want things to wrap up soon. Neetu can’t wait to move in with bahu-to-be Alia in the new abode. Pic/Yogen Shah 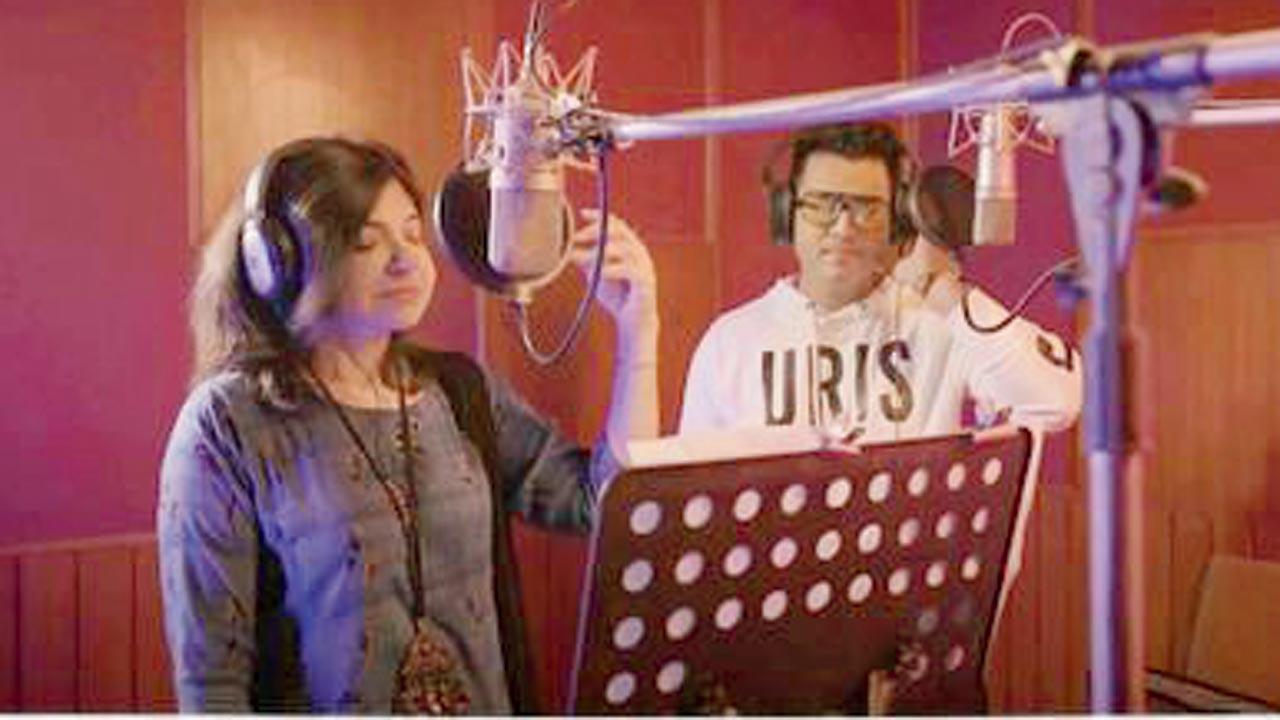 Alka Yagnik is collaborating with singer-composer AMC Aman for a single, Jaane kya laage. “It is a sweet song,” says the veteran singer. For Aman, it was a dream come true. “I could not hide my excitement when singing the duet with her,” he says. 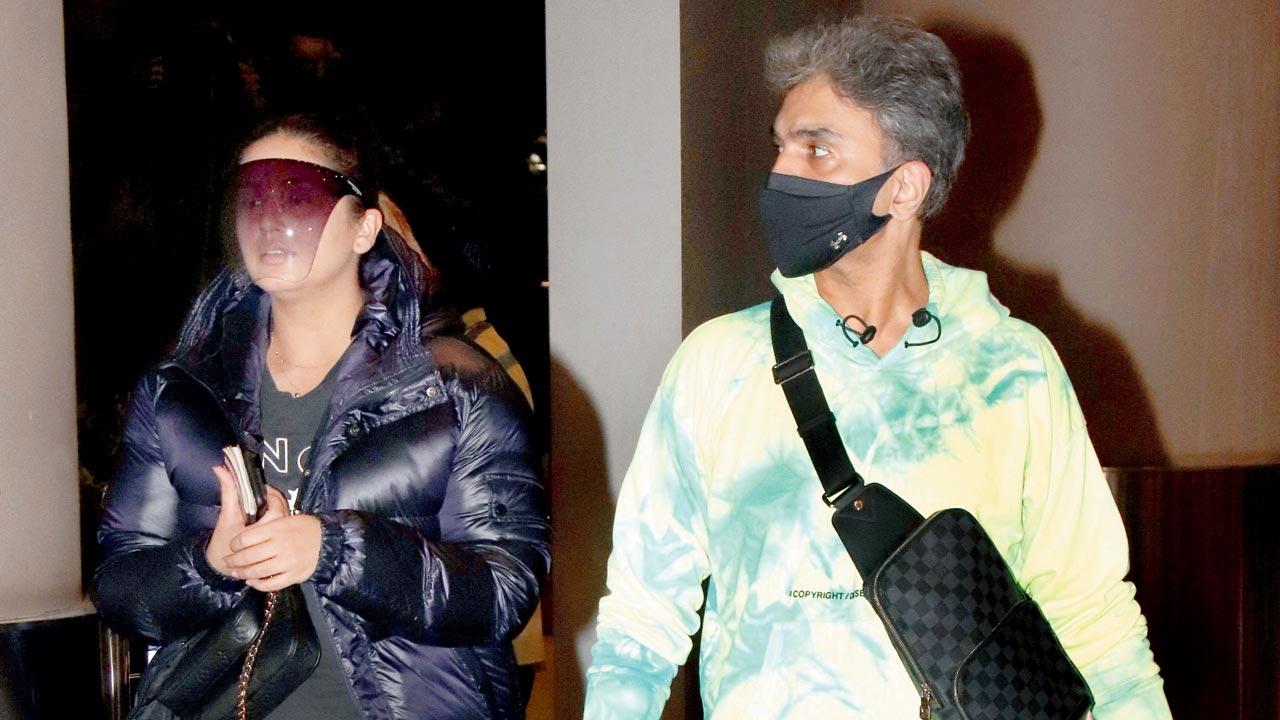 Huma Qureshi and rumoured writer-director beau Mudassar Aziz were spotted at Mumbai airport on Sunday. She features in his upcoming film, co-starring Sonakshi Sinha. The buzz is that the film will unfold in Qureshi’s favourite city — London. Though the Pati Patni Aur Woh (2019) director and Qureshi share loved-up pictures on social media, they refrain from talking about their relationship. Last year, they holidayed in Europe. Pic/Yogen Shah

Also Read: Have you heard? It's a battle of wits between Arjun Kapoor and sister Anshula