Have you heard? Disha Patani in iconic company 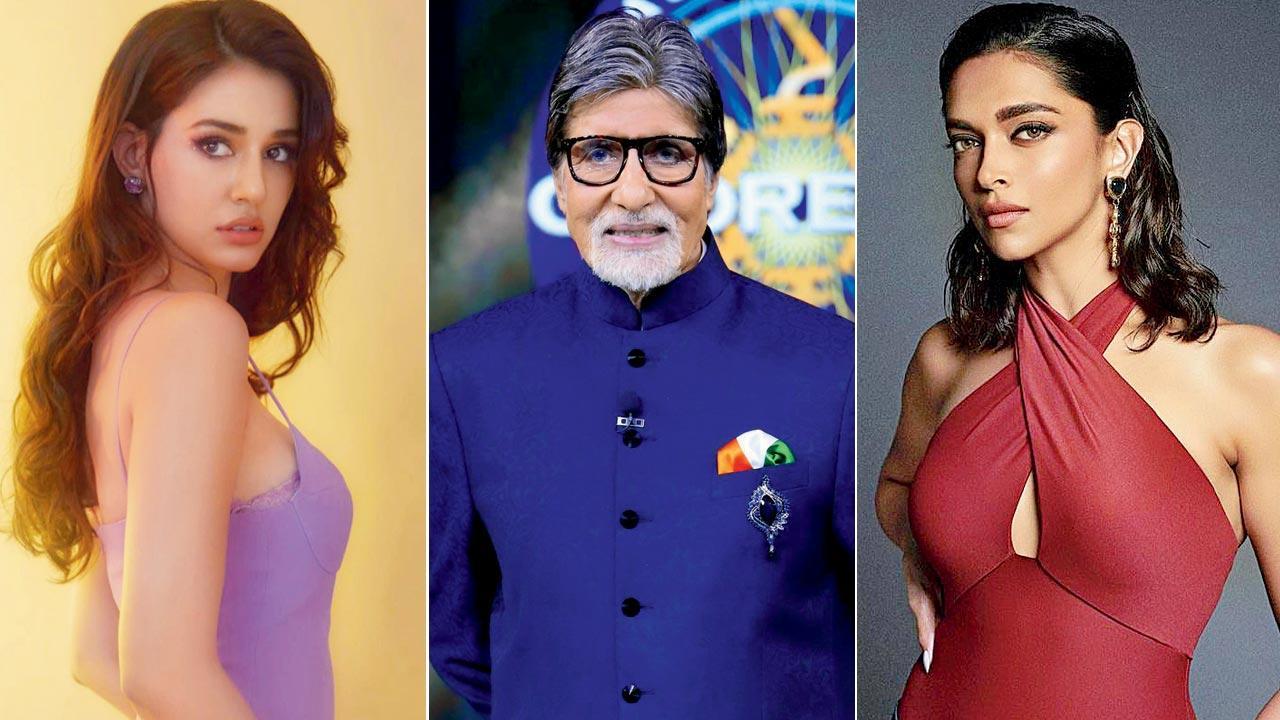 
A couple of months after the filming of Project K began, Prabhas, Amitabh Bachchan and Deepika Padukone have a new co-actor. Disha Patani has joined the brilliant cast of Nag Ashwin’s directorial venture. She shared a picture of the gift basket she received from the producers with a note that read, “Project K welcomes you! We are thrilled to have you on board.” While Disha’s role is being kept under wraps, Ashwin is leaving no stone unturned in crafting a narrative that will have cinegoers on the edge of their seats. A huge set has been built at Ramoji Rao Film City for the next big schedule. 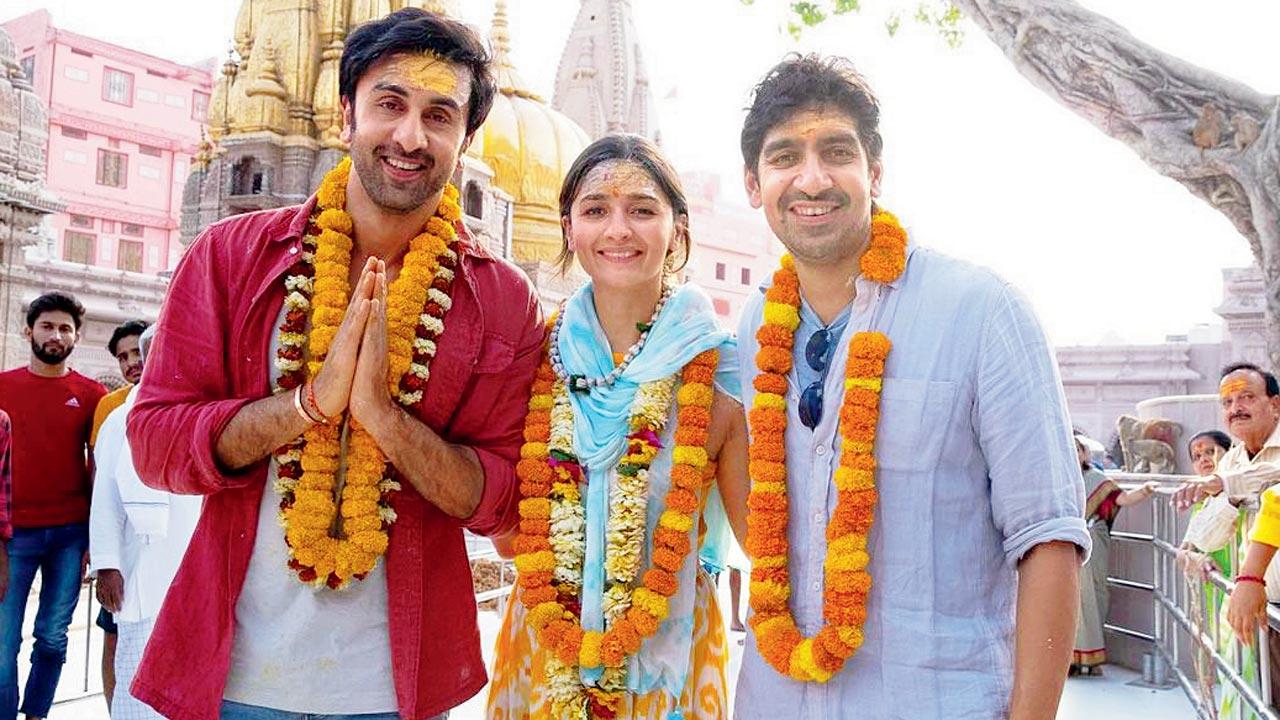 Ranbir Kapoor and Alia Bhatt’s much-anticipated collaboration, Brahmastra Part One: Shiva is the first ever Indian film to be added to Disney’s global cinematic release list. The sci-fi fantasy thriller, helmed by Ayan Mukerji, will be released in the USA and the other countries like any other Hollywood movie. Consequently, it will have a much higher screen count than earlier Indian releases abroad. 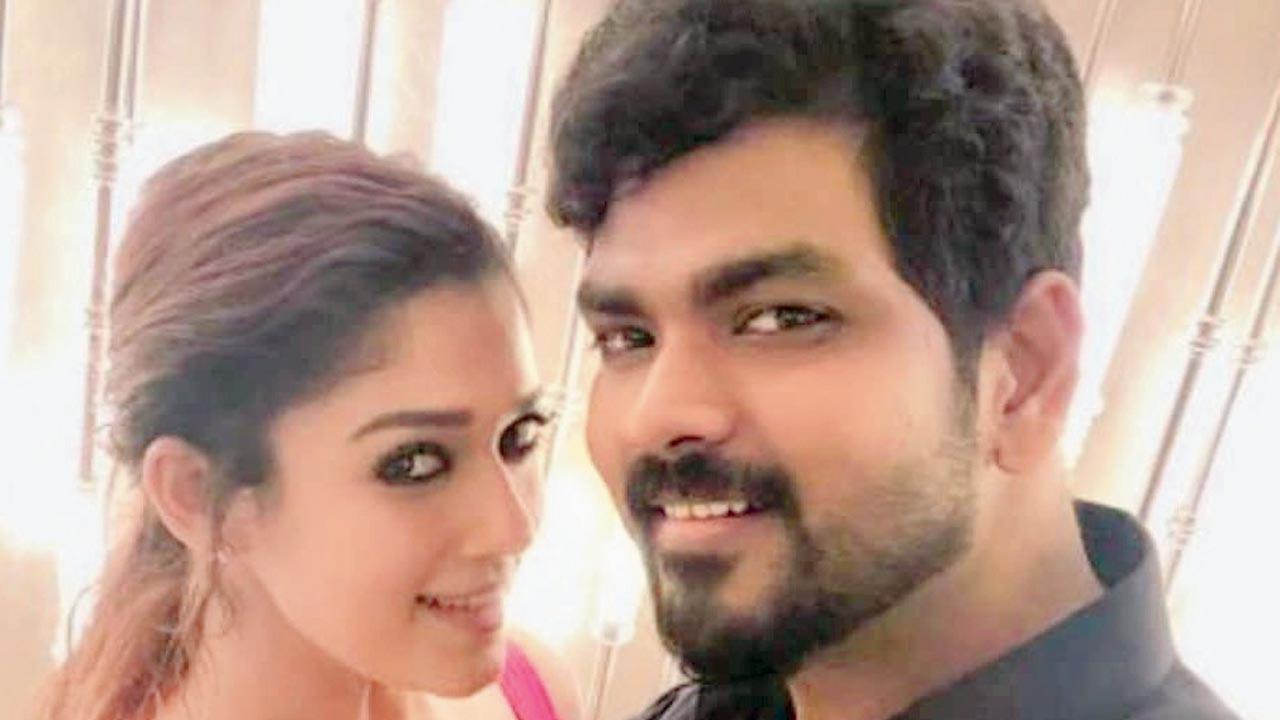 Nayanthara and director Vignesh Shivan, who got engaged last year, are set to tie the knot soon. Apparently, they will solemnise the wedding on June 8 in Tirupati, but there is no confirmation from them yet. Nayanthara makes her Hindi debut opposite Shah Rukh Khan in Atlee’s next.

Gearing up for some thrills 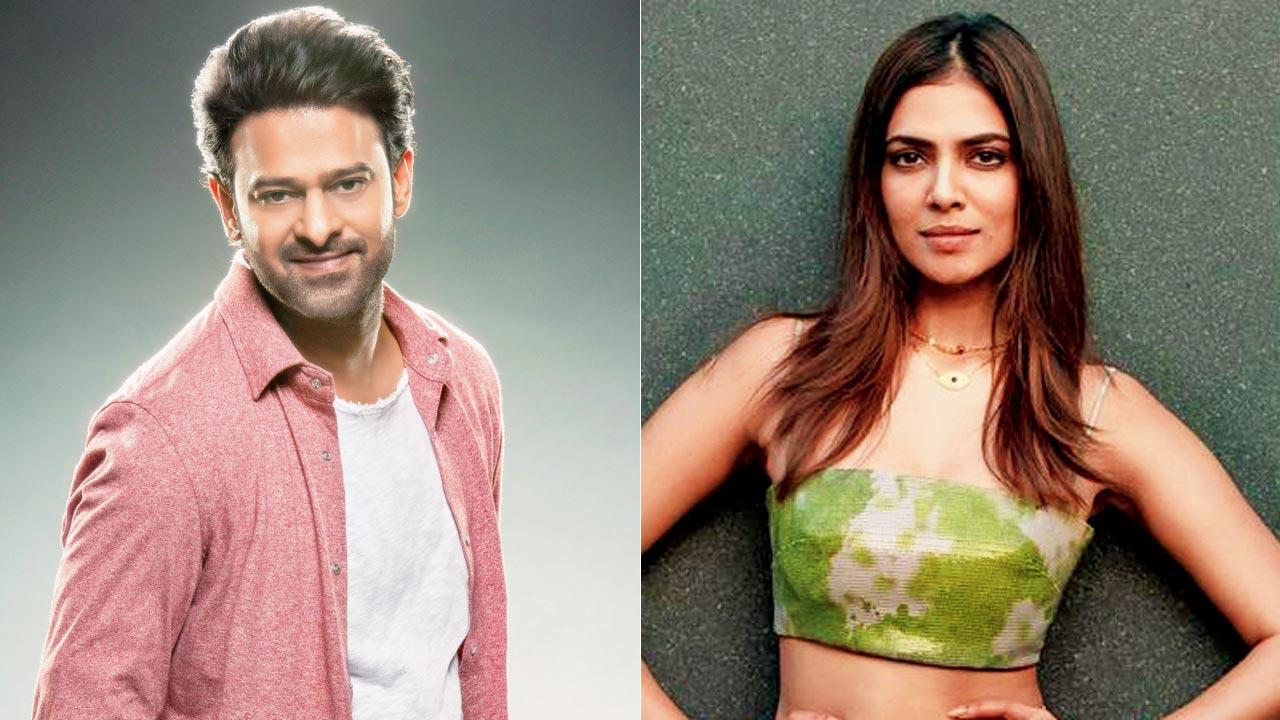 Malavika Mohanan has been finalised opposite Prabhas for director Maruthi’s Raja Deluxe. The supernatural thriller, backed DVV Danayya, who also produced SS Rajamouli’s RRR, is slated to go on floors this August. By then, Prabhas will have wrapped up Nag Ashwin’s Project K and Prashanth Neel’s Salaar. His next pan-India offering, Om Raut’s Adipurush, based on the Ramayan, will release in January 2023.

Next Story : Kareena Kapoor measures dimensions of her life on Mother's Day