While people criticised Saif Ali Khan for using an accent while communicating with the media at a film festival, Khan seems to have invited trouble for more reasons than one. 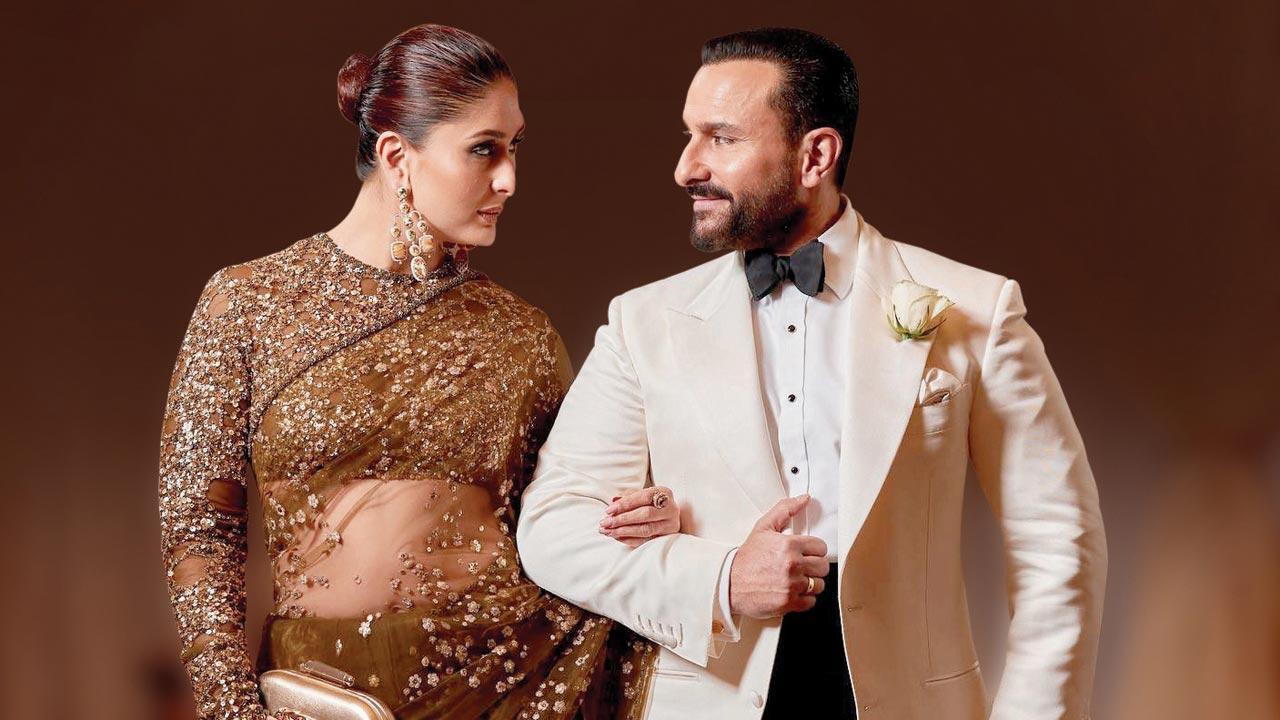 While people criticised Saif Ali Khan for using an accent while communicating with the media at a film festival, Khan seems to have invited trouble for more reasons than one. While discussing the place of women in cinema, and highlighting the works of prominent women in the industry, Khan said, “Cinema is empty without women for a start. When you think of cinema, you think of so many important ladies, my favourite actresses from all the way back from Marlene Dietrich to Audrey Hepburn to Charlize Theron...” Kareena Kapoor Khan was quick to remind him that hers should be a name on that list. “And to my beautiful wife,” he responded soon after. 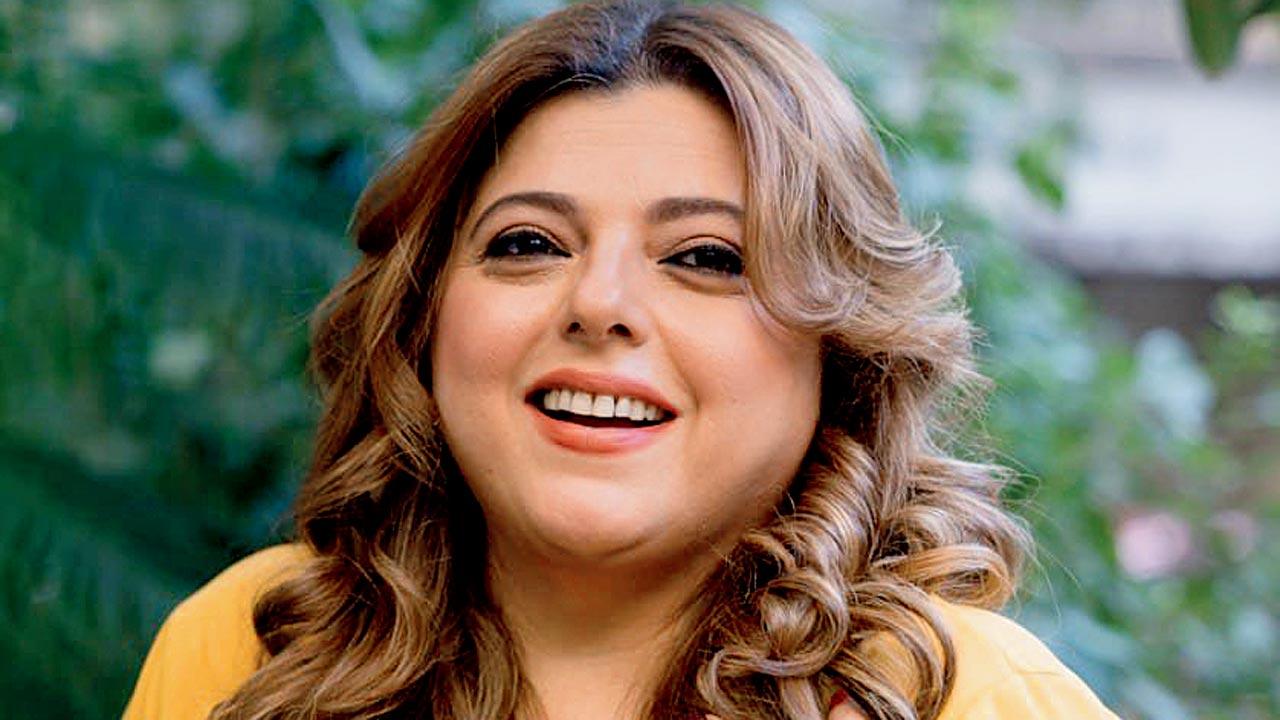 TV actor Delnaaz Irani, who is known for her roles in Kal Ho Naa Ho, and Milenge Milenge, took to her social media account to slam the media for apparently misquoting her in an interview. She complained that her words were wrongly picked and ‘mis-constructed’. She was subsequently portrayed as someone who is unemployed. “Recently, I did an interview with a dear friend and an honest conversation was misconstrued and taken out of context. As an actor, I very clearly understand what journalism is, but I know for a fact, that it is not to pick up things out of context just for a few clicks to their website link or likes on their post. A few online portals and journalists completely manipulated my words into something that they thought would make for an interesting headline (sic).” 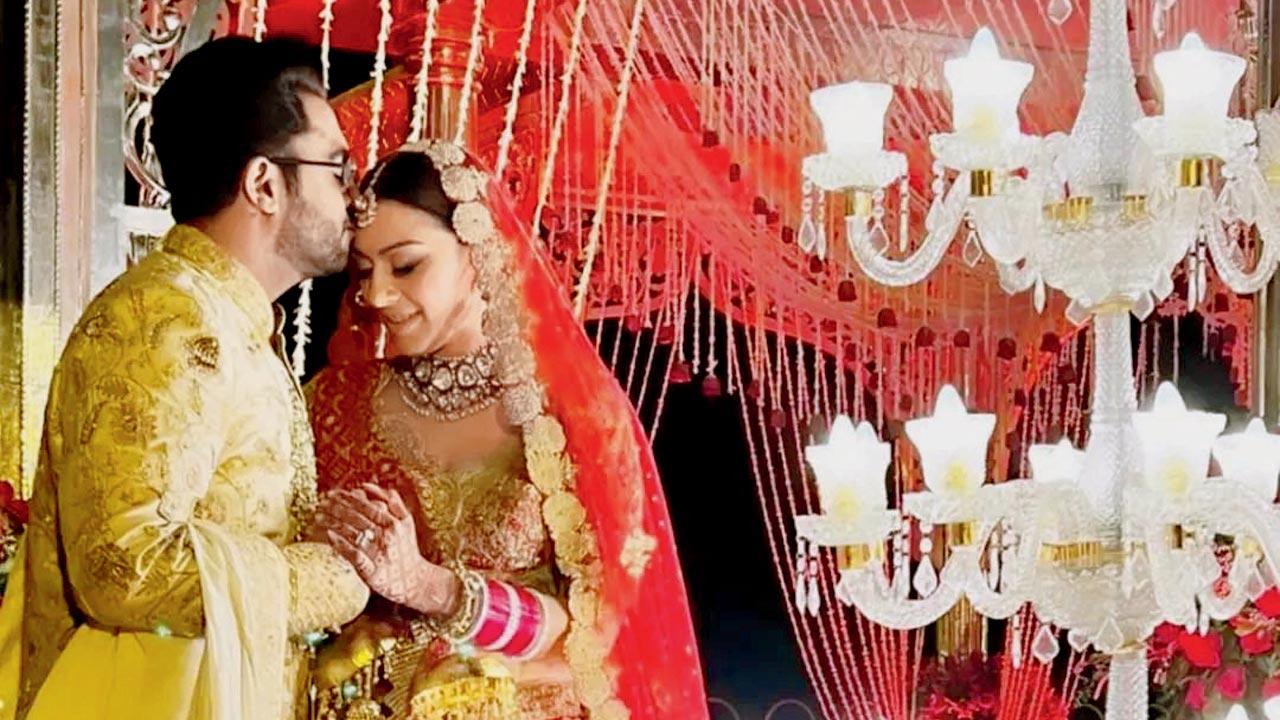 Telugu and Tamil actor Hansika Motwani and her long-time boyfriend, businessman Sohael Kathuriya, tied the knot at Jaipur’s Mundota Fort and Palace. Motwani sported a red bridal lehenga while Kathuriya wore an ivory-hued sherwani. Before her wedding, Motwani had celebrated her bachelorette party in Greece. 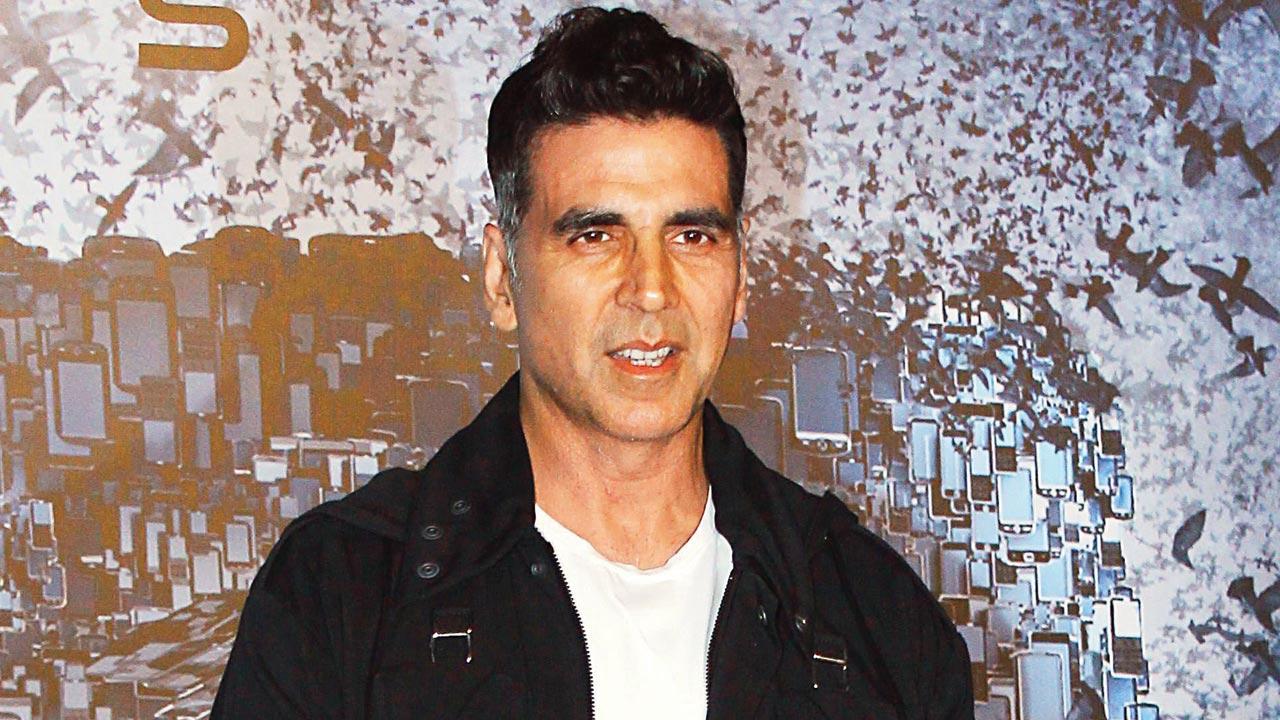 Will he, won’t he? It appears the golmaal around the casting of Hera Pheri is still not over. After rumours of Akshay Kumar walking out of the film, and Kartik Aaryan being roped in, the makers have had a change of heart. Kumar, it seems, may finally return to the franchise. It is believed that producer Firoz Nadiadwala has re-initiated the conversation with him after social media users expressed their displeasure over Kumar’s exit. Regardless of whether or not Kumar returns to the franchise, it is safe to say that the makers have piqued sufficient curiosity even before the film has gone on floors. 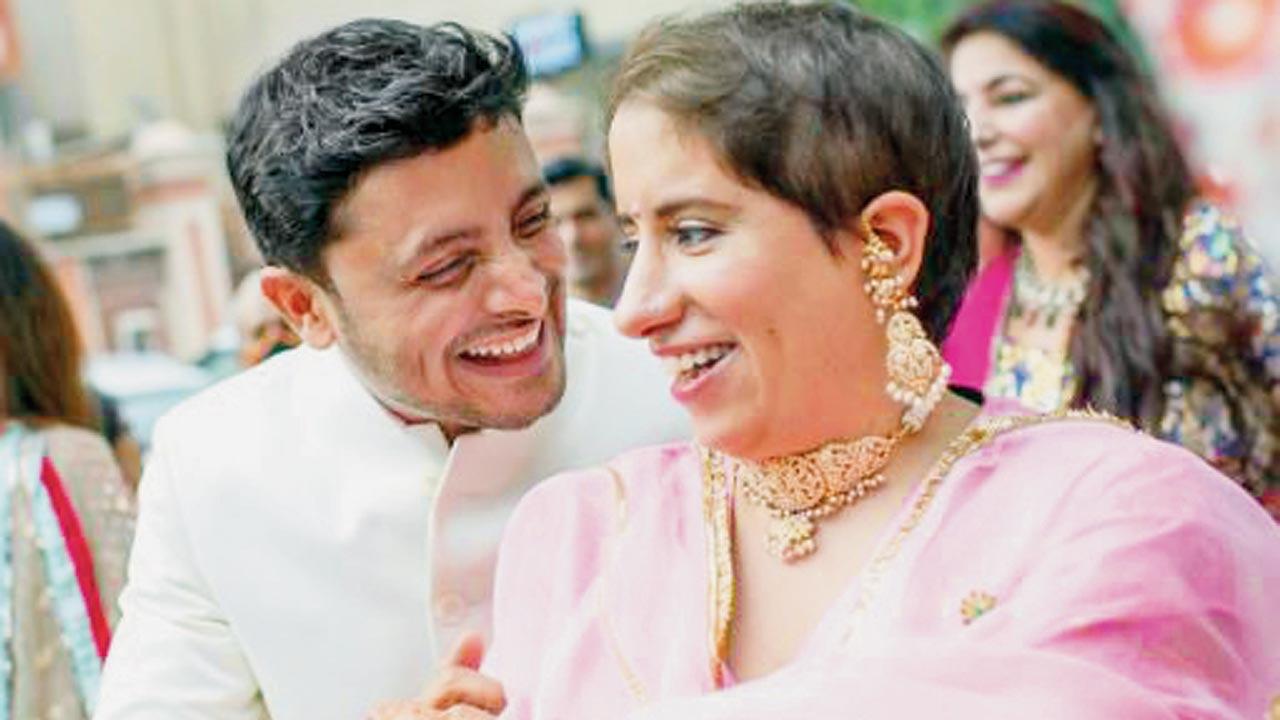 Producer Guneet Monga, 39, who is set to tie the knot in seven days, encouraged girls to exercise patience while choosing their life parters. Referencing Shah Rukh Khan’s character in DDLJ, she highlighted that she had been “on a constant lookout for my Raj ever since I was 18”, and, as years went by, navigated relatives’ questions on her marriage. “When the time is right and when that person comes into your life, you just know it,” she shared. 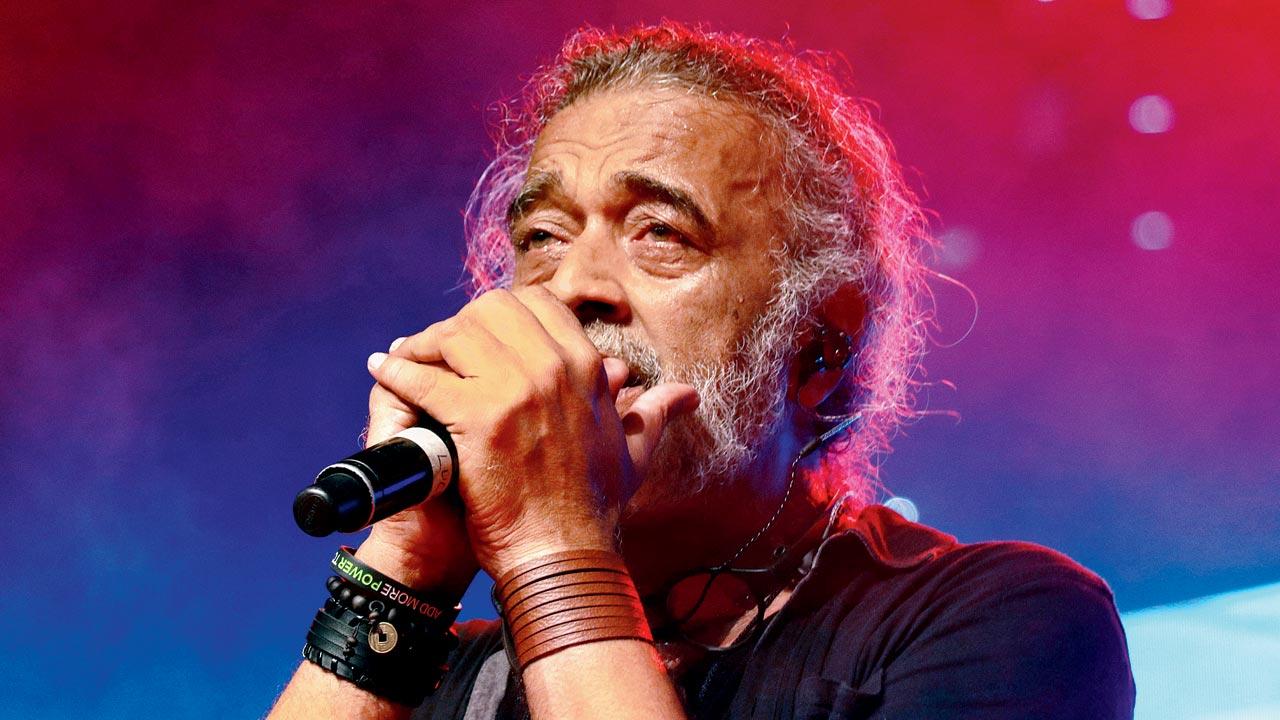 Lucky Ali has alleged encroachment of his farmland by land-mafia, involving the husband of state IAS officer Rohini Sindhuri, the police stated. The police have taken up investigating the matter following his complaint. In his grievance, Ali said, “My farm, which is a Trust Property located in Kenchenahalli Yelahanka, is being encroached on illegally by Sudhir Reddy (and Madhu Reddy) from the Bangalore land mafia, with the help of his wife (sic).” Reports quoted Sindhuri as saying that the dispute had nothing to do with her and that she will sue Ali for defamation. She also said there is an injunction against his claim to the property.

Next Story : Watch: Ranveer Singh tries to steal some cake from Pooja Hegde