The actor reportedly wondered how subjects like Pushpa: The Rise, RRR and KGF are even conceived and what makes the audience go so crazy about them 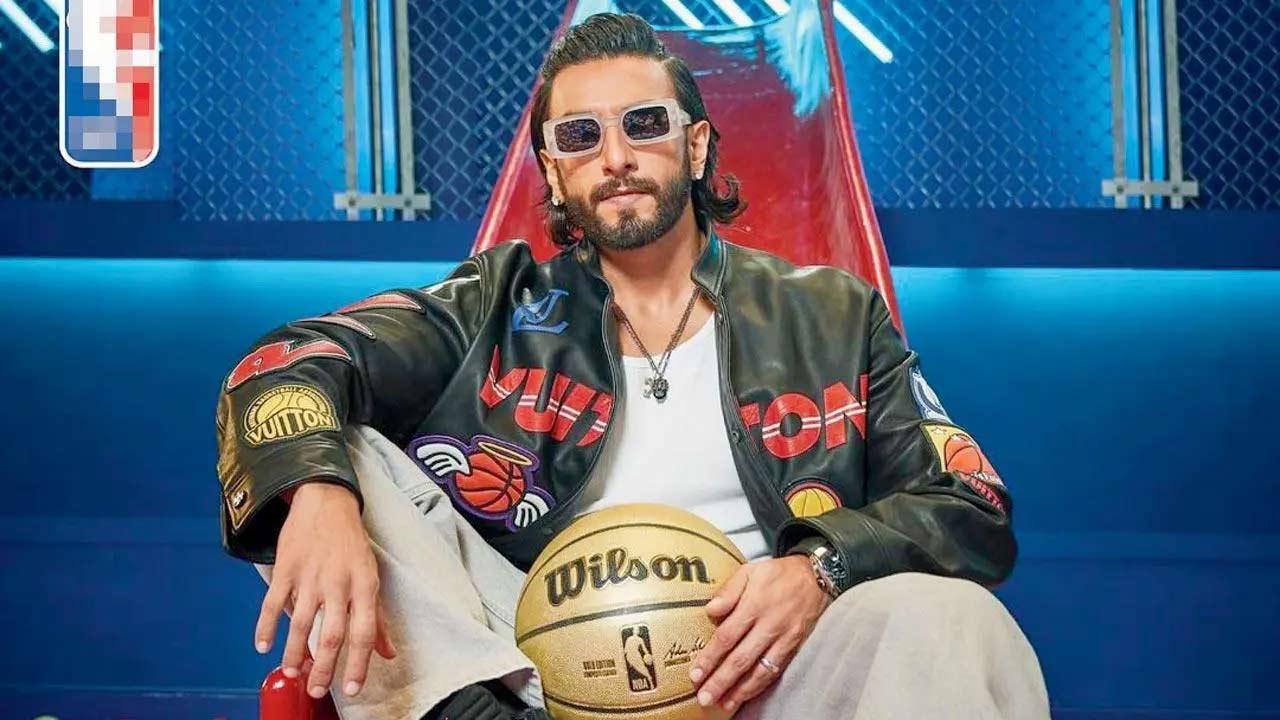 
Our ears perked up when we heard this hot goss. At a recent party hosted by a certain filmmaker everyone wants to work with, Ranveer Singh had a rather boisterous discussion about the box-office success of dubbed-in-Hindi movies, with a south Indian filmmaker. The actor reportedly wondered how subjects like Pushpa: The Rise, RRR and KGF are even conceived and what makes the audience go so crazy about them. Giving an example of his Jayeshbhai Jordaar, Ranveer said that Bollywood is telling thought-provoking stories that address relevant issues like female foeticide. He could not fathom how the south Indian films were creating a storm at the ticket windows. At a loss of words to reason with the high-spirited actor, the south filmmaker apparently said that they are all trying to tell different stories, and it is the audience that decides every movie’s fate. 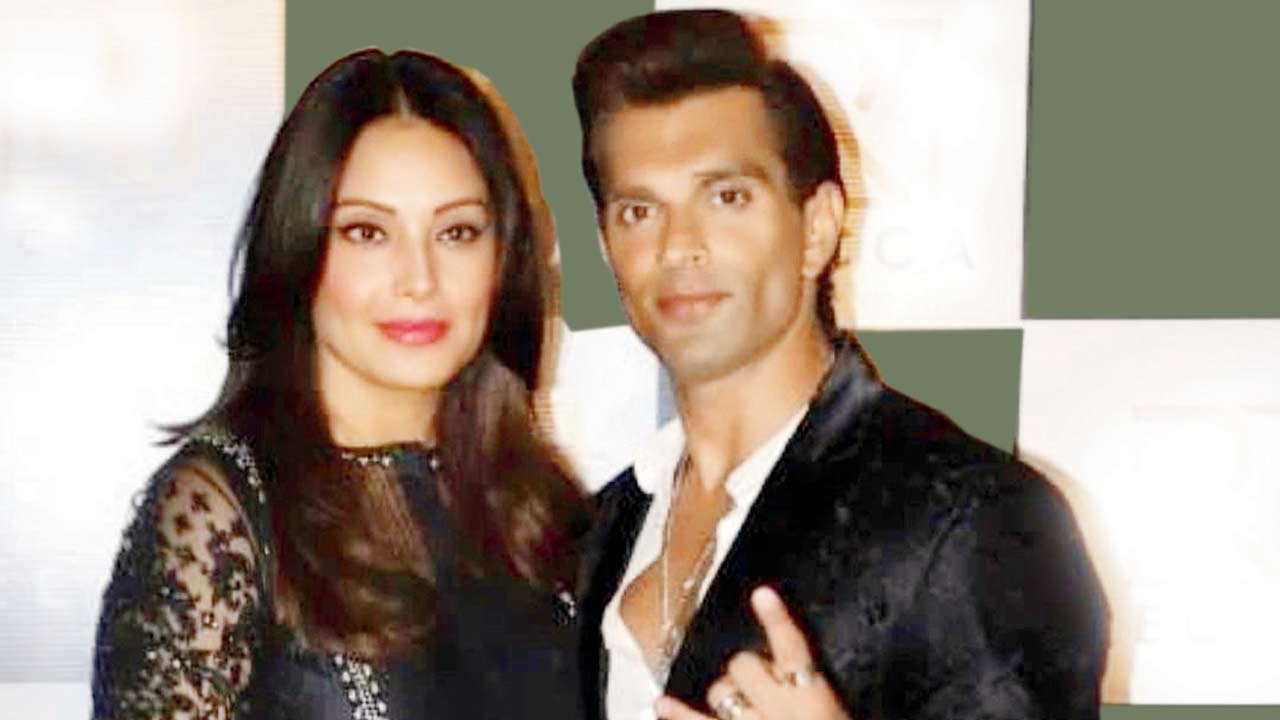 Bipasha Basu got an unexpected gift from husband Karan Singh Grover, ahead of their sixth wedding anniversary tomorrow (April 30). He made a special video comprising their special moments from their wedding, beach holidays, et al over the years. What’s more, it had Karan rendering James Arthur’s soulful number, Say you won’t let go, for her. Bipasha loved the surprise so much that she shared it on social media, and captioned it: “All my now and forever.” She added, “Can’t believe how my not-socially-active baby made such a sweet video for me. Please observe the beach shot… he got cropped in it. His singing makes the video so special (sic).” Sweet! 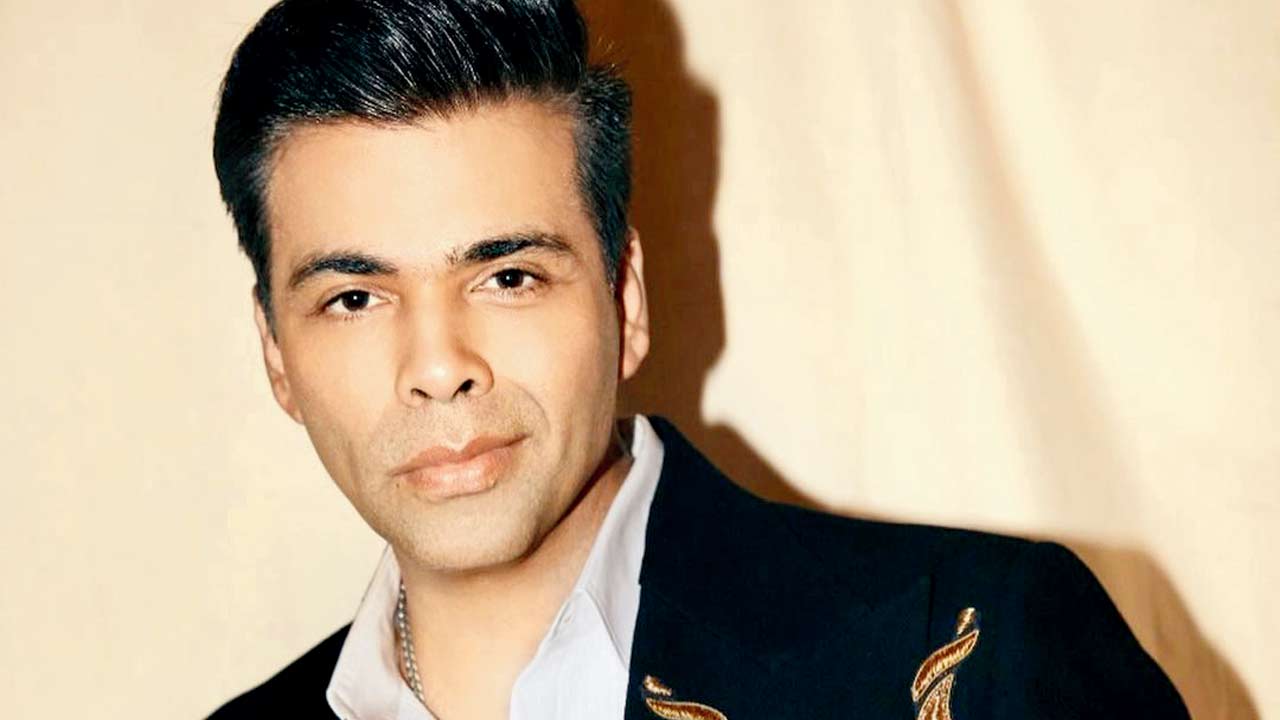 After breaking the news of the new season of Karan Johar’s chat show, we now have some more khabar. The seventh outing of Koffee with Karan will kick off with the recently-married Ranbir Kapoor and Alia Bhatt making their first on-screen appearance together as husband and wife. 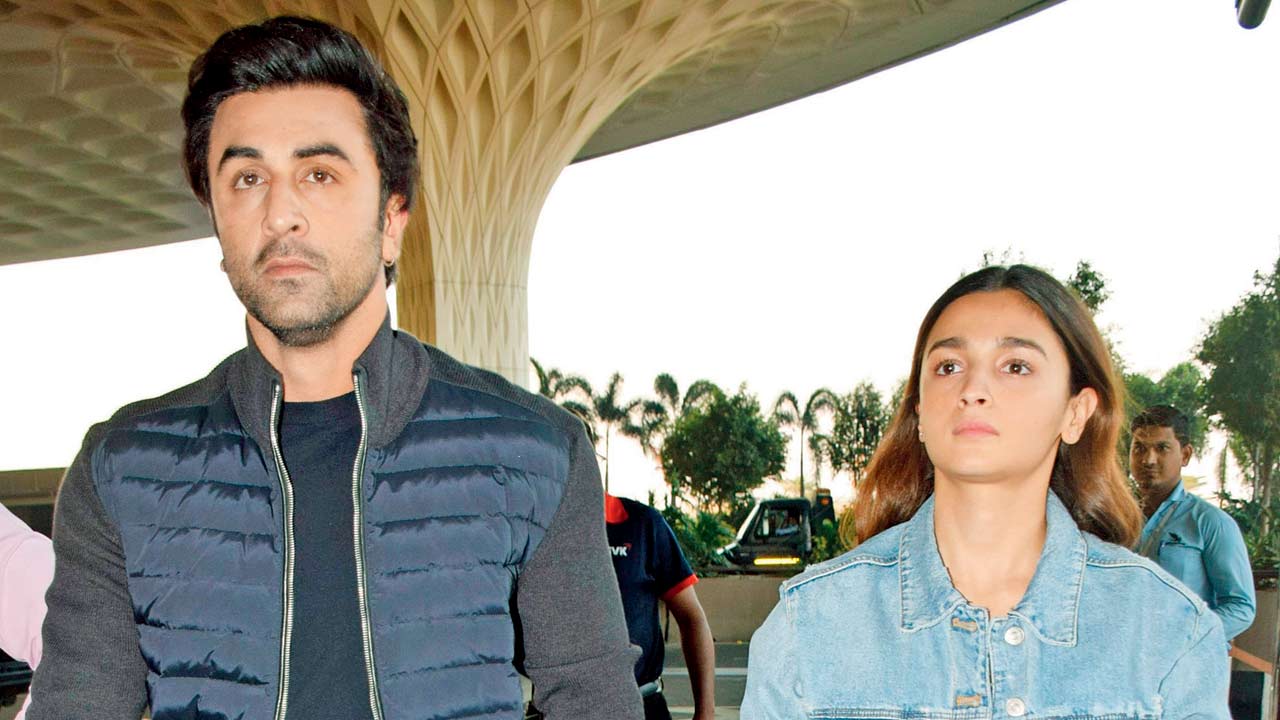 Our source says the couple will talk about how they started dating five years ago, who proposed to whom and their charming love story. Even though KJo was present for their ceremonies, Alia and Ranbir will share some moments from their intimate wedding.

Hoping for an encore 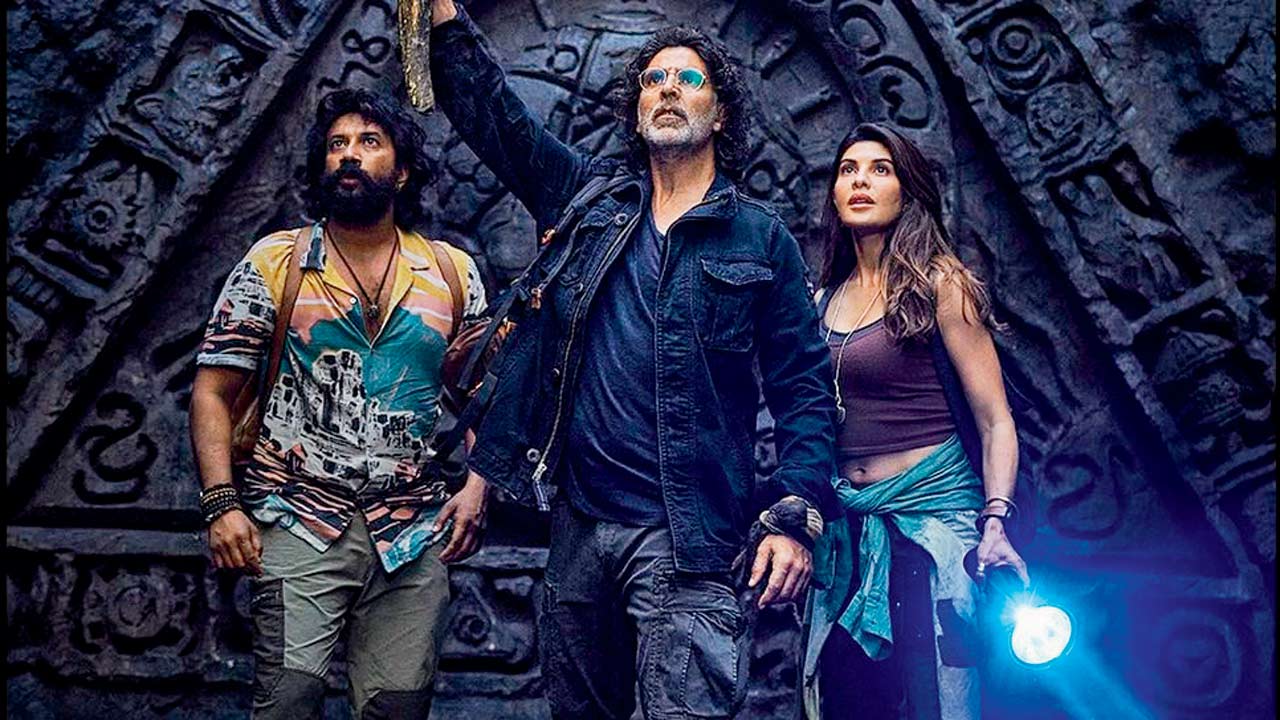 Given the importance of national holidays, it’s no surprise that this year’s festival of lights was booked in advance by Akshay Kumar. After the announcement in January this year, he reiterated yesterday that Ram Setu will release during the auspicious festival. Sharing a still featuring co-actors Jacqueline Fernandez and Satyadev from the Abhishek Sharma directorial venture, AK wrote, “A glimpse into the world of Ram Setu. In cinemas Diwali, 2022.” Having revived the theatres last year during the festival with the Rohit Shetty-directed Sooryavanshi, the actor is hoping to set the cash registers ringing this year too. 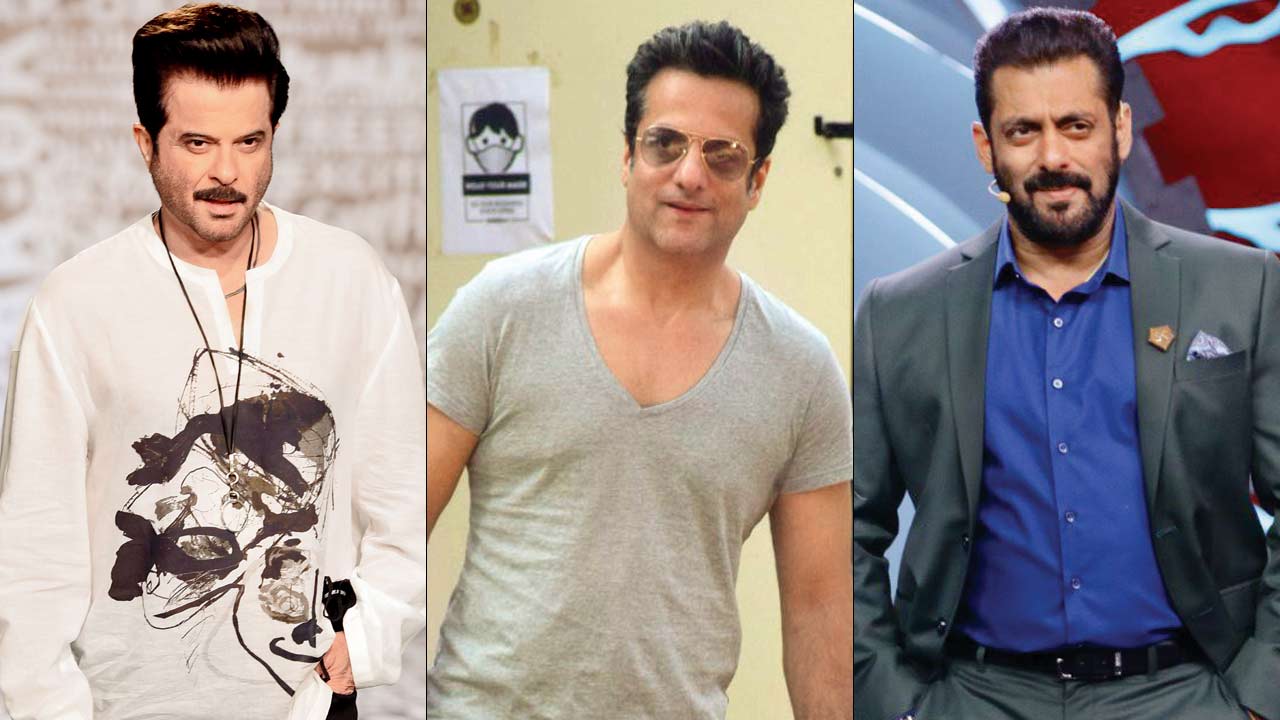 Ever since No Entry (2005) became a hit, we’ve been hearing of a sequel being in the works. Recently, director Anees Bazmee said that he will reunite with Salman Khan, Anil Kapoor and Fardeen Khan for No Entry Mein Entry. “I have met Salman bhai four-five times and bol diya ki film jaldi shuru karni hai. He is very serious and we’re going to start very soon,” he has been quoted as saying. Considering that ‘soon’ hasn’t happened in 15 years, we hope this time around, his plan materialises.

A b’day prank for Samantha 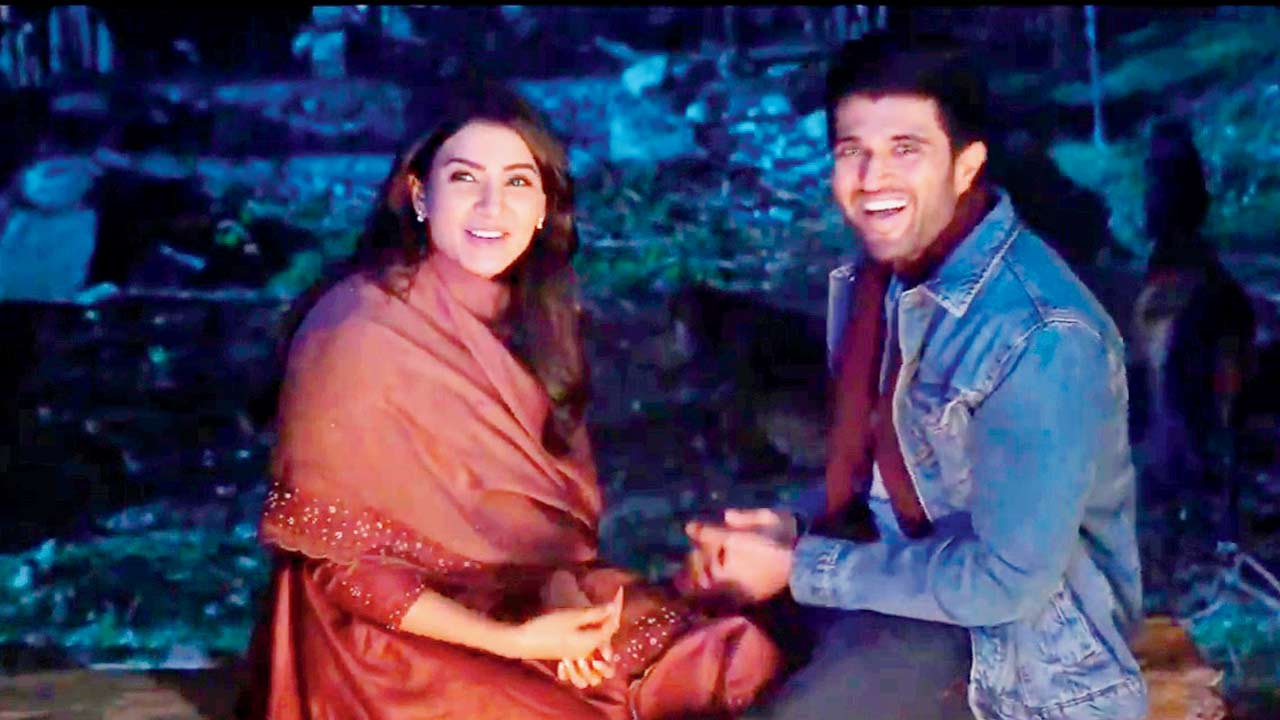 Samantha, who turned 35 yesterday, had a different kind of surprise on the set of her new Telugu film in Kashmir. Her co-actor Vijay Deverakonda pulled a fast one on the birthday girl soon after the clock struck 12. Along with director Shiva Nirvana and the team, he got a fake scene written to shoot with Sam. After a rehearsal, when they were doing the shot, she realised that it was a prank. The team brought a huge cake to celebrate her special day. Vijay shared the video on social media, saying, “Happy Birthday Samantha! Wishing you full happiness. Let’s make a love story now.” 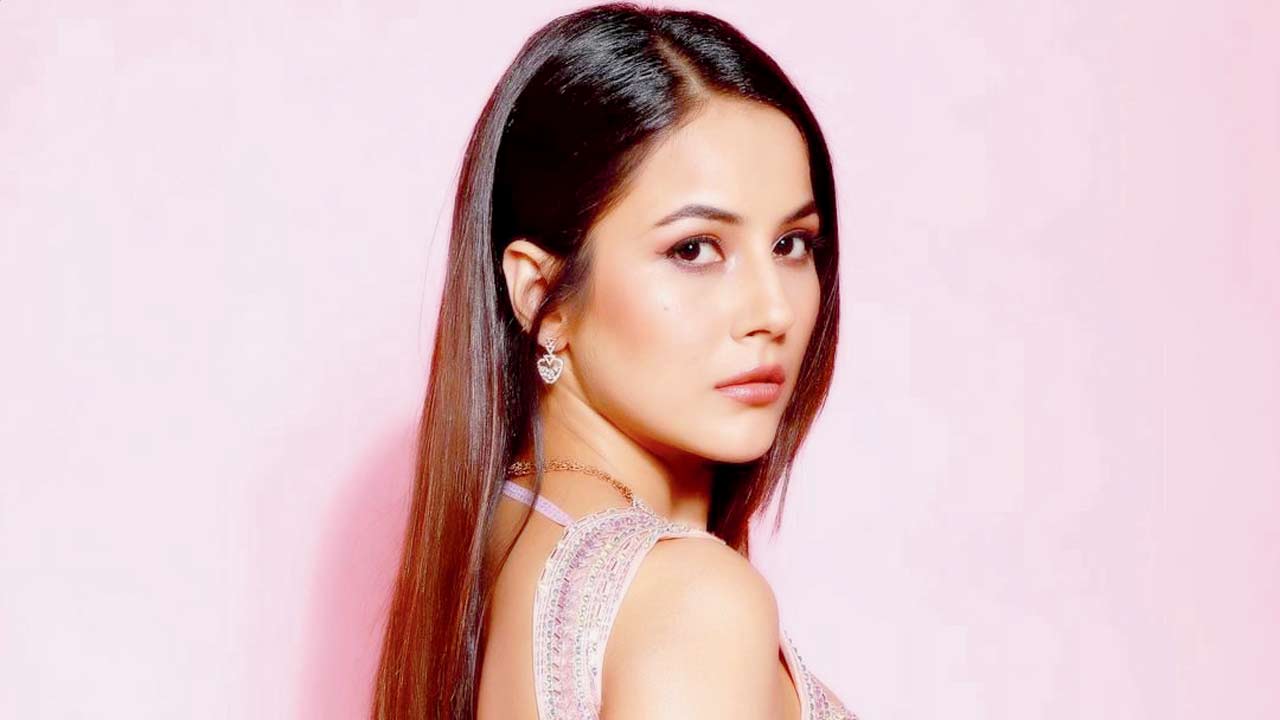 Shehnaaz Gill became a household name with Bigg Boss 13. Since then, she shares a great equation with the show host Salman Khan. We hear that she has bagged a pivotal role in his next biggie, Kabhi Eid Kabhi Diwali. Apparently, Shehnaaz will be seen paired with the superstar-producer’s brother-in-law Aayush Sharma, who recently confirmed that he is doing the Farhad Samji-directed family entertainer. The movie, which also features Venkatesh and Pooja Hegde, is slated to go on floors early June.