Have you heard? Sunil Pal asking for trouble?

Sunil Pal recently took potshots at the Manoj Bajpayee-starrer The Family Man. “However big an actor Manoj Bajpayee is, I have never seen a more badtameez and gira hua insaan.” 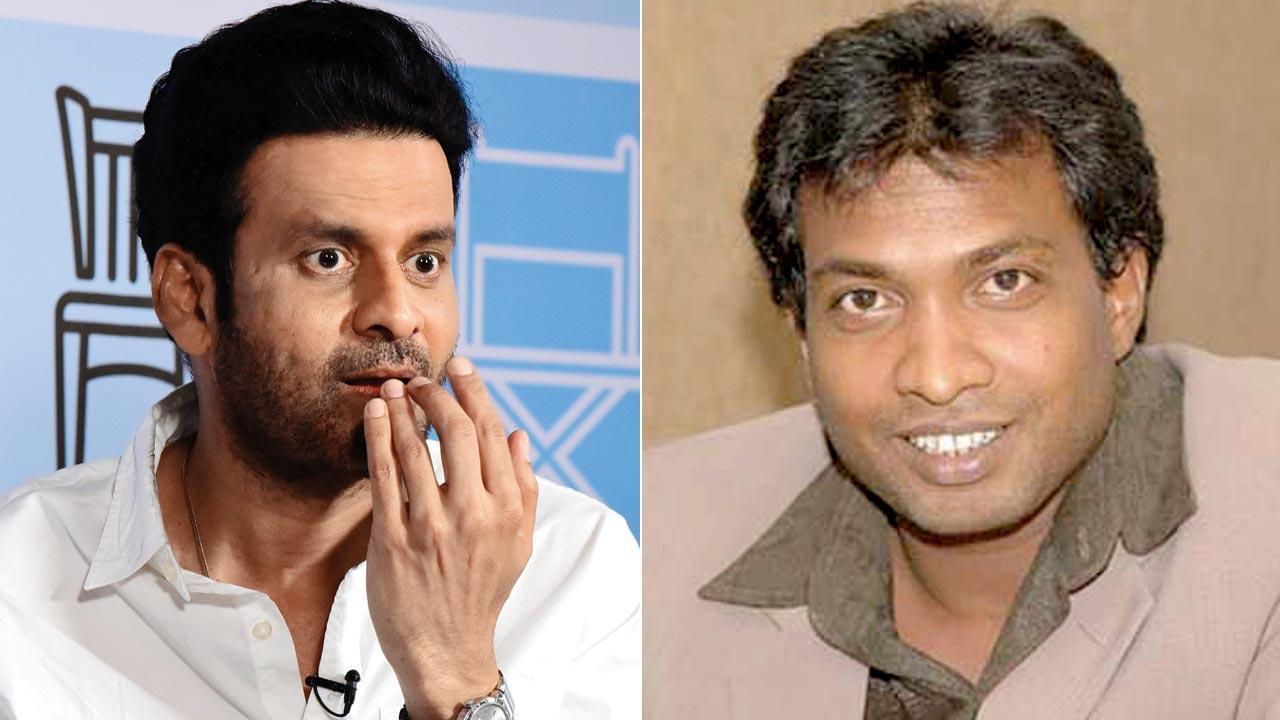 
Though B-Town prefers to keep mum about Raj Kundra’s arrest, comedian-actor Sunil Pal opened up at an event and said that “what has happened was bound to happen, it was necessary.” The Great Indian Laughter Challenge winner added, “I say this because the bade log are taking advantage of no censorship on the digital platforms, and making shows with explicit scenes and offensive language.” Pal pointed out that some of today’s web shows like Mirzapur cannot be watched at home. He took potshots at the Manoj Bajpayee-starrer The Family Man. “However big an actor Manoj Bajpayee is, I have never seen a more badtameez and gira hua insaan.” Pal wondered what the award-winning actor was providing to the audience. “You are part of a show where the wife is having an affair, the minor daughter is talking about her boyfriend, and the young son is behaving older than his age. Is this what a family looks like? They have now kept people wondering what happened in Lonavala. What have you left to show?” Wonder what Bajpayee has to tell Pal.

Catching up in Puducherry

Over the weekend, South actor-filmmaker R Sarathkumar and daughters Varalaxmi and Pooja caught up with the Bachchans in Puducherry. Aishwarya is shooting for Mani Ratnam’s Ponniyin Selvan alongside Sarathkumar. It appears that Abhishek and Aaradhya are accompanying Ash for the shoot of the Tamil historical drama. Varalaxmi and Pooja could not stop fangirling over their encounter with “the gorgeous” Aishwarya.

A little better each day

On Sunday, Shruti Haasan clocked 12 years in Bollywood. She had no idea what she was “getting into” but “liked it and wanted it to get better every single day.” Haasan made her debut in Soham Shah’s Luck (2009) opposite Imran Khan. Her mother Sarika and Khan’s mom Nuzhat are besties. There was also the comfort factor.

Mukul Dev’s daughter Sia scored 96 per cent in the ISC exams. As soon as the results were declared on Saturday, the actor shared the news on social media. “Makes me so, so proud,” Dev posted. The doting dad considers Sia, who is studying in New Delhi, a buddy.

Anushka Sharma has been discovering London with new pal, Athiya Shetty. Considering the latter is the latest entrant to the Indian cricket team’s WAGs list, and the two have a common Bollywood connection, they have struck up a friendship. Sharma posted a series of photographs on Instagram and credited them to Shetty. Sharma and daughter Vamika are accompanying Virat Kohli. Shetty is with rumoured beau KL Rahul. A click of all of them together will not be posted as Rahul and Shetty still prefer to be coy.

Another weekend, another party

Every weekend, Manish Malhotra hosts a soirée for industry favourites. His latest guests were Janhvi and Khushi Kapoor. He is the go-to designer for the sisters considering the warm rapport he shared with their late mom Sridevi. Malhotra had earlier hosted a fun night for Gauri Khan, Maheep Kapoor and Seema Khan, and for Kareena Kapoor Khan and Karisma Kapoor and their girl gang including Malaika  Arora and Amrita Arora Ladak. Who is on the guest list next weekend?