Have you heard? Sunny Deol to star in R Balki’s film

Known for their different sensibilities, the actor’s casting may come as a surprise, but the filmmaker is determined to show the actor in a new light and make the audience sit up and notice him 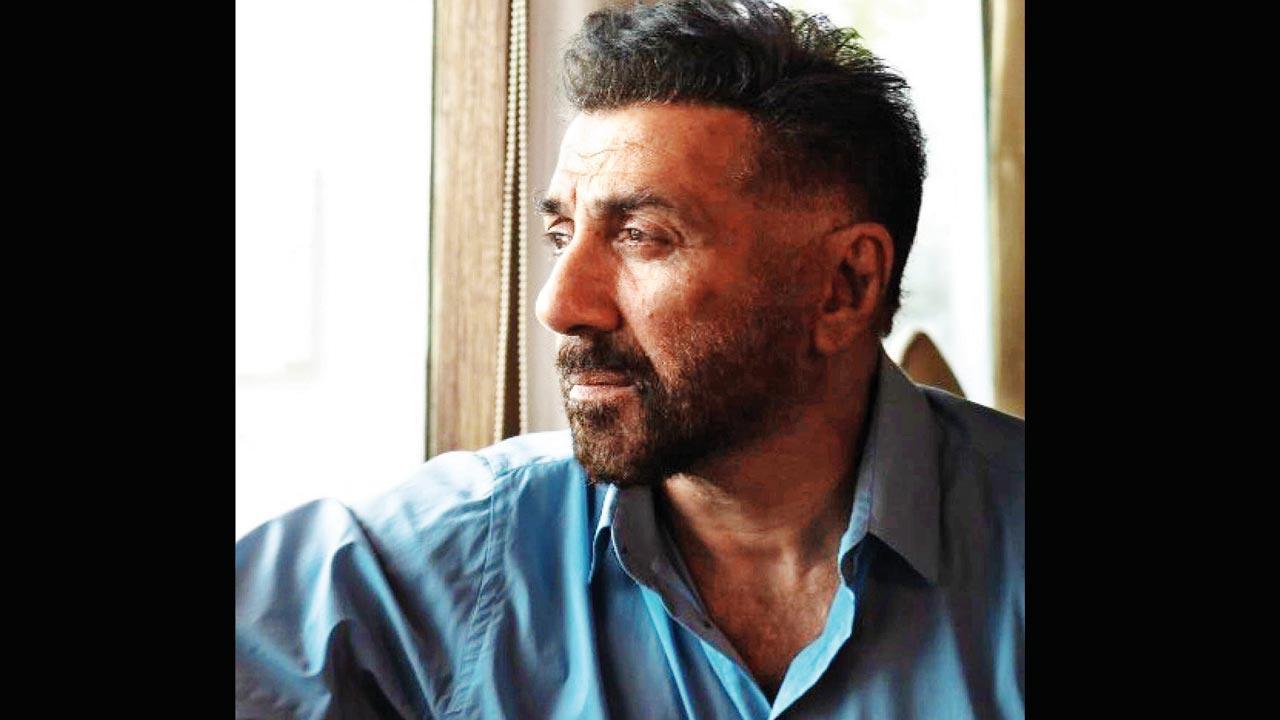 
The latest addition to R Balki’s upcoming psychological thriller is Sunny Deol. Known for their different sensibilities, the actor’s casting may come as a surprise, but the filmmaker is determined to show the actor in a new light and make the audience sit up and notice him. Though Balki prefers to keep things under wraps, it is learnt that Deol’s character is a far cry from what he is best known for  — his dhai kilo ka haath.

The actor-turned-politician’s last Bollywood outing was as director of son Karan’s launchpad, Pal Pal Dil Ke Paas (2019). As reported in hitlist on June 25, Scam 1992 actor Shreya Dhanwanthary is also part of Balki’s film headlined by Malayalam sensation Dulquer Salmaan. Over the weekend, the film went on the floors in the city. The first few scenes were shot late night around Colaba.

A ride to remember

On Tuesday, Akshay Kumar wrapped up the Mumbai schedule of Aanand L Rai’s Raksha Bandhan. “I’m already missing walking down the streets of Chandni Chowk. Even though it was a make-believe set, you made it look so real,” the superstar told production designer Sumit Basu. “Take a bow,” he added. Kumar said he has evolved into a better actor while working on the social drama, his second collaboration with the filmmaker after the upcoming musical drama, Atrangi Re, co-starring Dhanush and Sara Ali Khan. The Khiladi also thanked Raksha Bandhan co-star Bhumi Pednekar for providing “the right balance with your splendid talent.”

On Tuesday, Yo Yo Honey Singh’s wife Shalini Talwar filed a case of domestic violence, mental harassment, financial fraud and sexual violence against the singer in the Tis Hazari court in New Delhi. She has accused the Lungi dance and Blue hai pani pani crooner of going to extreme lengths to hide the fact that he was married, cheating on her and becoming addicted to alcohol and drugs. Singh had revealed for the first time that he was married on the reality show, India’s Raw Star, in 2014. She has alleged that the physical abuse started during their honeymoon in 2011 in Mauritius. The court has issued a notice to Singh to file his reply by August 28 and also passed orders preventing him from selling their jointly owned properties. In 2016, the rapper had confessed that he battled bipolar disorder.

Paatal Lok actor Jaideep Ahlawat and Tandav’s Mohammad Zeeshan Ayyub are teaming up for the remake of the British mystery drama series, Guilt. It will be helmed by Shaad Ali, who last directed the Diljit Dosanjh and Taapsee Pannu-starrer Soorma (2018). The original series, set in Edinburgh, revolved around two estranged brothers, who are thrown together by tragedy. “Guilt promises a perfect mix of a well-crafted story and stupendous actors,” said Ali. The show, backed by Applause Entertainment, also stars Tina Desai, Shruti Seth, Maya Alagh, Mugdha Godse and Satish Kaushik.

A day after Shilpa Shetty Kundra issued a statement requesting everyone ‘to respect her family’s privacy and refrain from commenting on half-baked information without verifying the veracity’, nine-year-old son Viaan posted a series of pictures with doting mom to spread positivity. While replying to Shetty’s post, close buddy R Madhavan wrote, “You are one of the strongest people I know and I have complete faith that this challenge, too, you will overcome with grace and dignity. Our prayers are always with you and your family.”