Have you heard? The joke is on Kalank

We hear a scene shows two central characters get into a theatre showing Kalank, it would be interesting if one of them is Varun, who also featured in the film 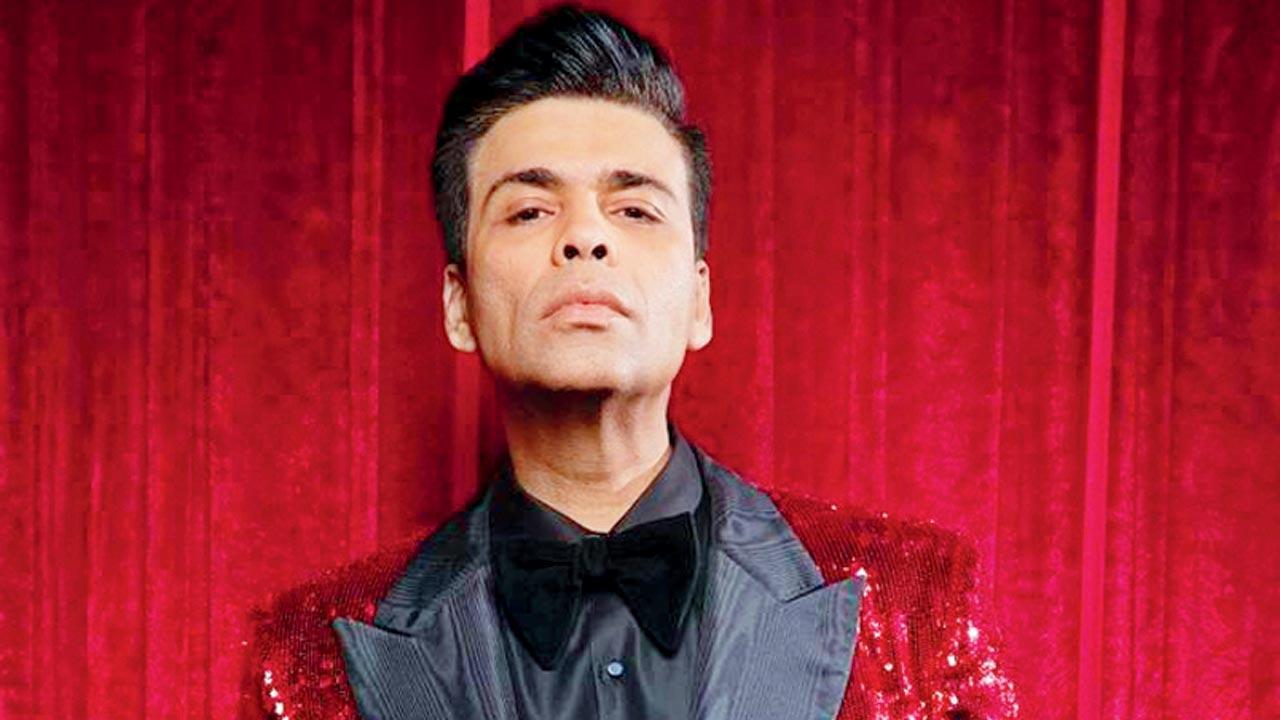 
Not everyone can crack a joke at his own expense. But then, not everyone has a self-deprecating sense of humour like Karan Johar either. The multi-faceted filmmaker, who has allowed guests on his chat show to crack jokes at his expense, has apparently taken a dig at his 2019 debacle, Kalank, in his upcoming production, Jug Jugg Jeeyo. Helmed by Raj Mehta, the family entertainer stars Varun Dhawan, Anil Kapoor, Neetu Kapoor and Kiara Advani. We hear a scene shows two central characters get into a theatre showing Kalank. Since they want to have a private discussion, they feel the theatre is the best place for the rendezvous as Kalank is playing to near-empty cinemas. While it’s not known who are the two actors in the scene, it would be interesting if one of them is Varun, who also featured in Kalank. 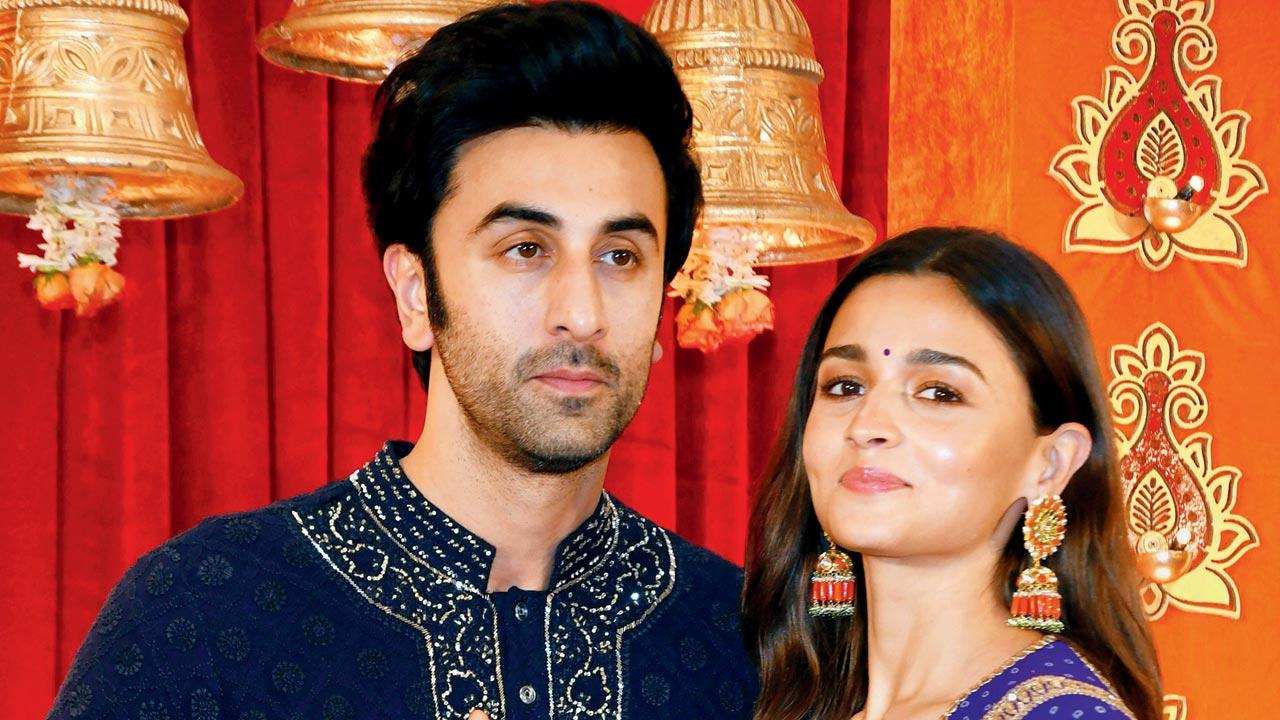 After all the wedding ceremony celebrations with families and close friends, it is going to be business as usual for Ranbir Kapoor and Alia Bhatt. On Monday, the Sanju actor was spotted at the office of the producer of his next, Animal, for the second day in a row. While he will begin shooting for the Sandeep Reddy Vanga directorial venture in Manali, his actor-wife will resume filming Rocky Aur Rani Ki Prem Kahani with Ranveer Singh. Alia is expected to head out of Mumbai today for the Karan Johar-directed family entertainer. 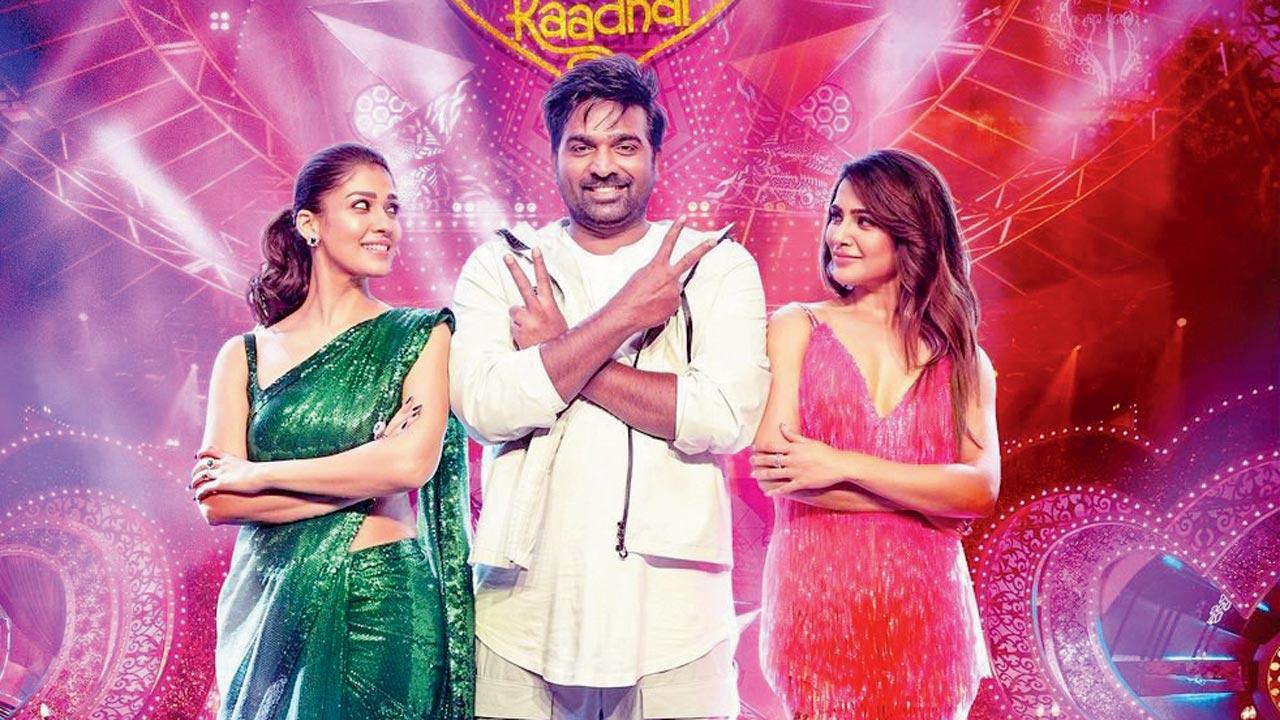 After scorching the screen with her moves in the racy Oo antava track in Pushpa: The Rise (2021), Samantha will set the temperatures soaring this summer as well. This time around, she is joined by Nayanthara and Vijay Sethupati in the song Two two two for their upcoming Tamil romcom Kaathu Vaakula Rendu Kadhal. A glimpse of the trio shaking a leg to the peppy Anirudh composition dropped yesterday and already has the audience asking for more. 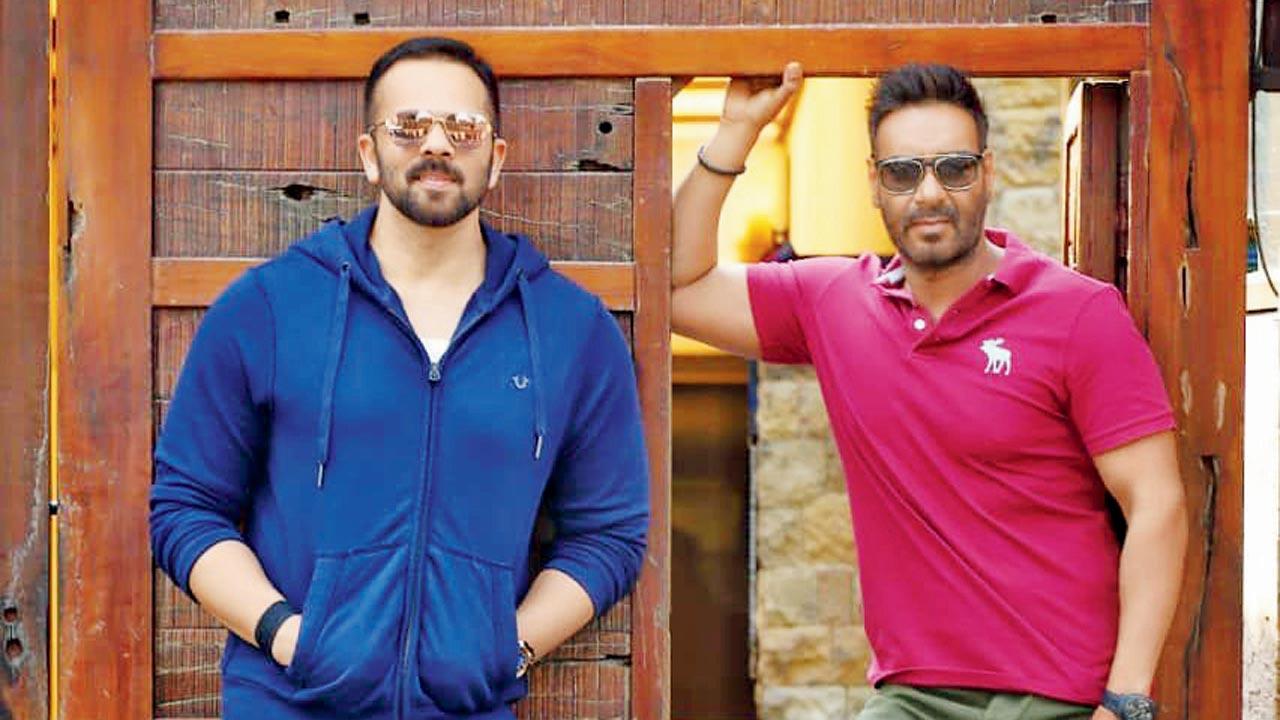 In last Diwali’s blockbuster, Sooryavanshi, Ajay Devgn’s Bajirao Singham is seen telling Jackie Shroff’s Omar Hafeez that he will come for him soon. In keeping with that promise, Rohit Shetty — the super cop universe creator — is said to begin the third instalment of the Singham franchise soon. Ajay tells us, “We will start Singham 3 by the end this year.”  In the meantime, the actor, who is eagerly waiting for the release of his third directorial venture, Runway 34, on April 29, will wrap up shooting for Bholaa and Drishyam 2. He also has Maidaan and Thank God lined up. 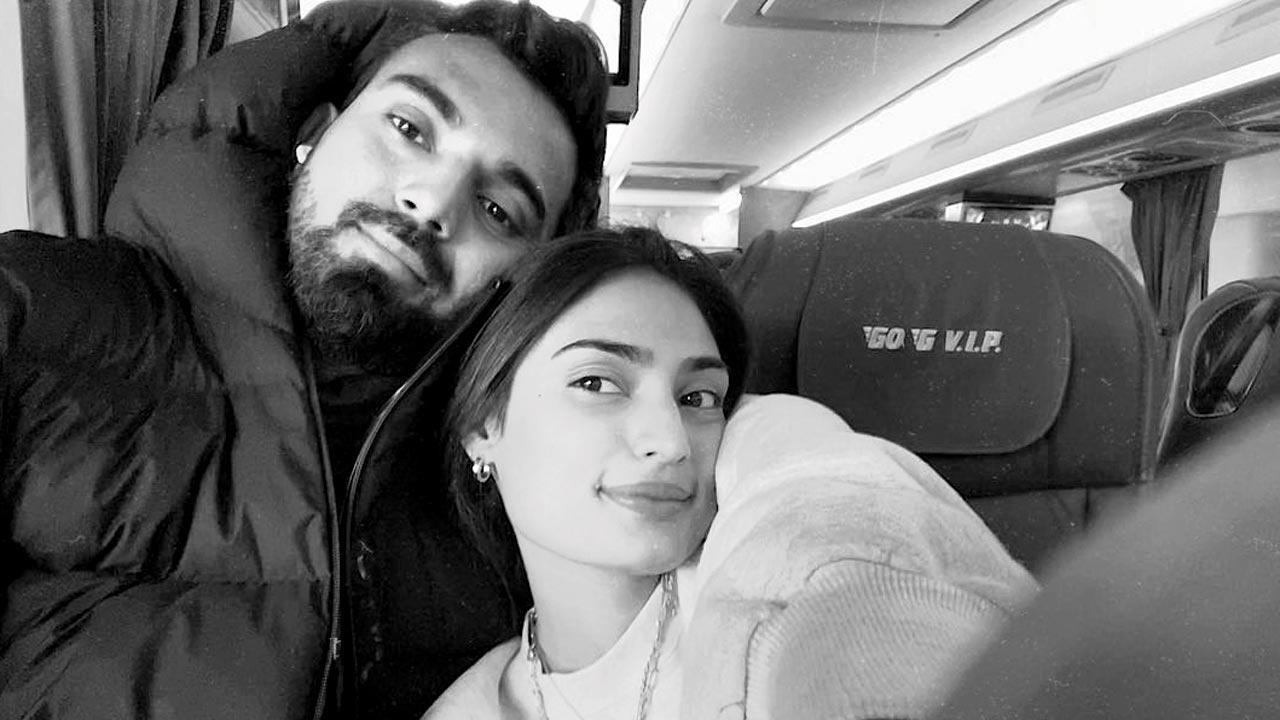 Athiya Shetty, who is in a steady relationship with Indian cricketer KL Rahul, took to social media yesterday to wish him on his 30th birthday. Sharing a few pictures of them together, the Motichoor Chaknachoor actor wrote: “Anywhere with you, happy birthday.” While her actor-father Suniel Shetty commented with a heart, the birthday boy responded to her post, saying, “I love you.” Sweet! 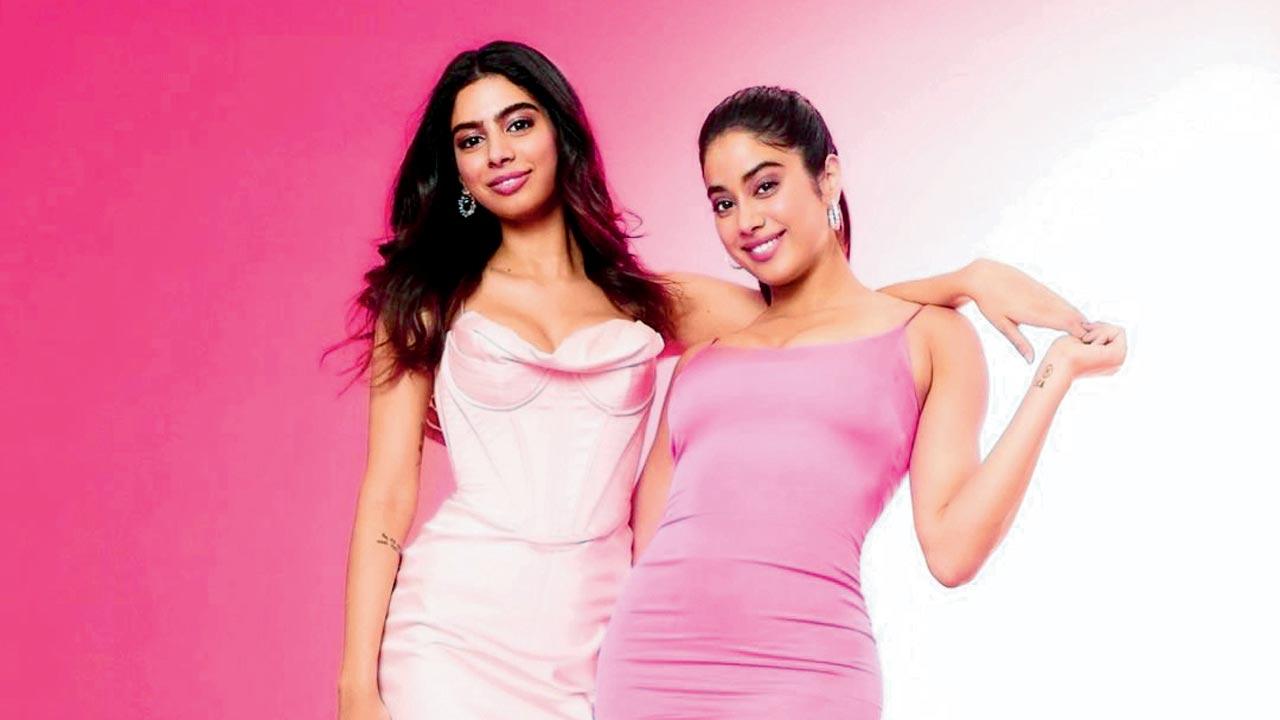 Janhvi Kapoor, who has a few days’ break from the filming of Nitesh Tiwari’s Bawaal, has taken off to Ooty. Why? To root for younger sister Khushi, who has begun shooting for her debut, The Archies. Based on Archie comics, the web series, directed by Zoya Akhtar, also marks the debut of Shah Rukh Khan’s daughter Suhana and Amitabh Bachchan’s grandson Agastya Nanda. The Gunjan Saxena actor shared a video online titled ‘Ooty diaries,’ which also includes a picture of her with Khushi who has her back to the camera. 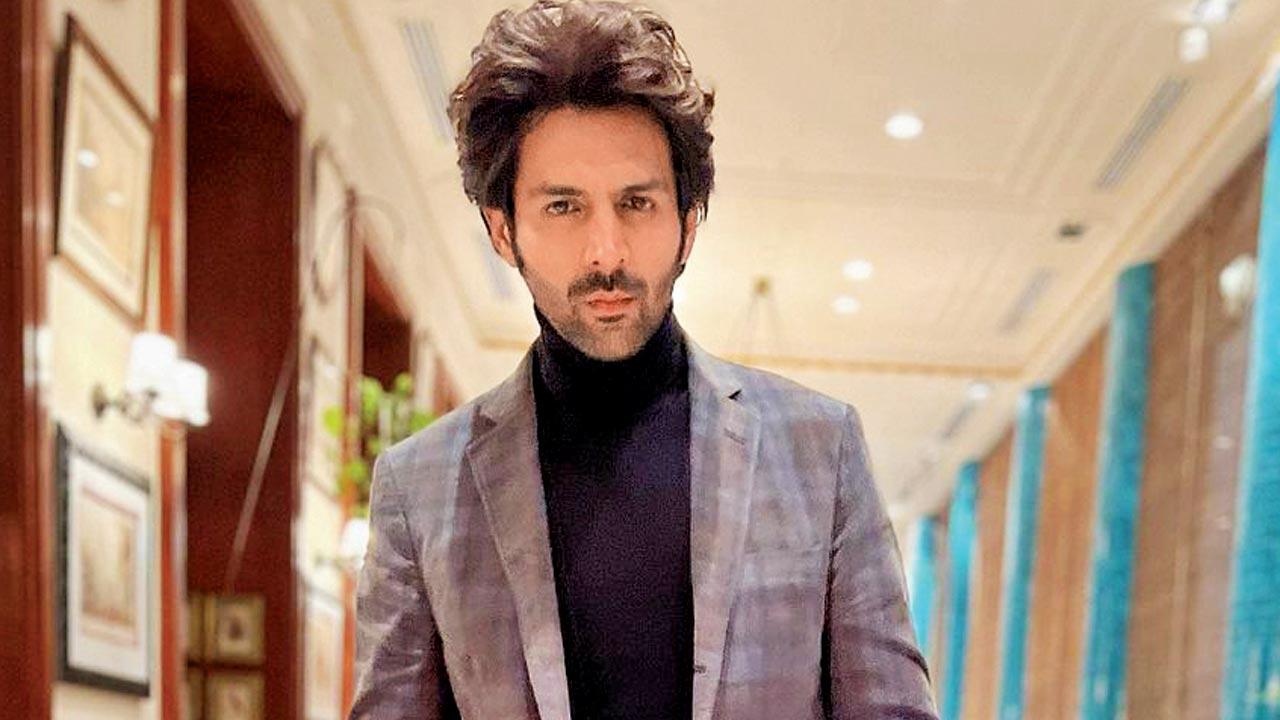 Kartik Aaryan is said to soon begin work on his next, Captain India. He plays an Air Force pilot in the Hansal Mehta directorial venture based on a real-life rescue mission. Producer Harman Baweja is currently on a recce abroad. “The film’s first schedule will be abroad. The makers will finalise the locations soon,” says a source. 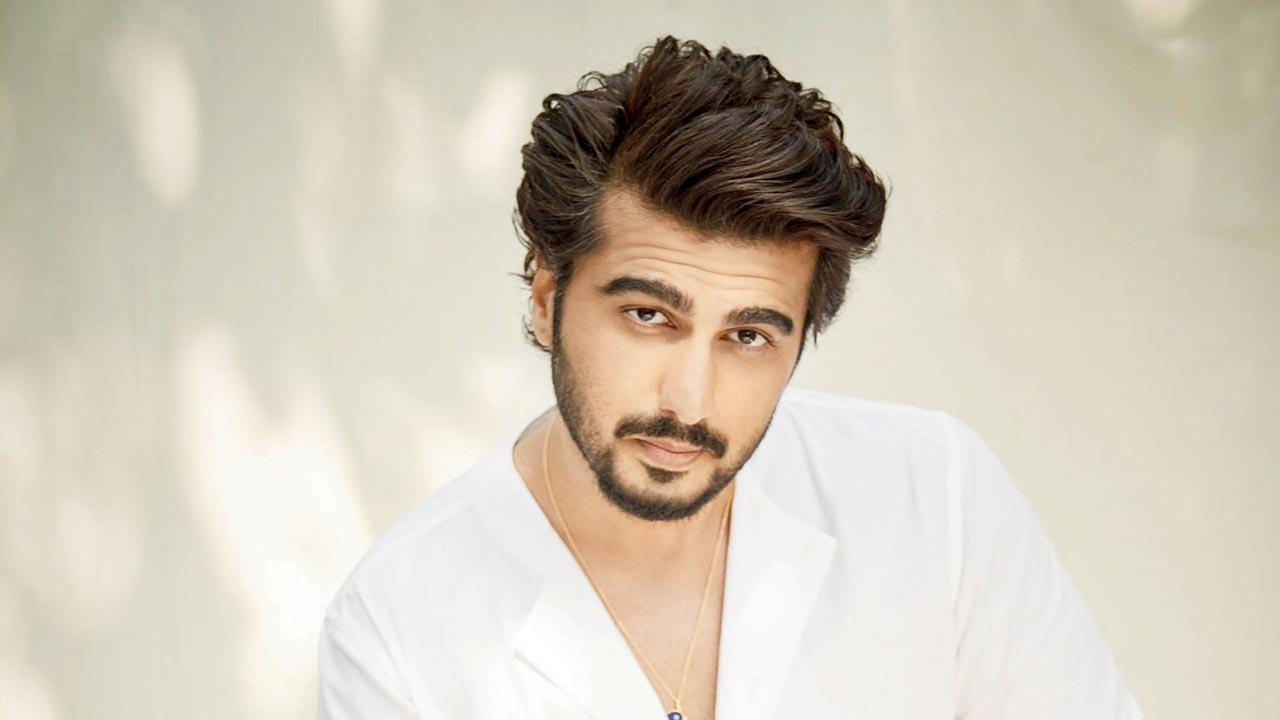 Arjun Kapoor is all set to begin filming Ajay Bahl’s The Lady Killer with Bhumi Pednekar. “I’m excited to explore and shoot in Manali,” he says, adding,  “It’s a beautiful place and it would act as a perfect background for the kind of film we have.” About his intense role, he says, “My role is layered and it will empower me to do something new on camera in a new place with new people.”