Have you heard? Tiger to work with Varun’s director friend

After directing debutant Ishaan Khatter in Dhadak (2018) and casting Vicky Kaushal in Govinda Naam Mera, director Shashank Khaitan is said to be teaming up with Tiger Shroff next 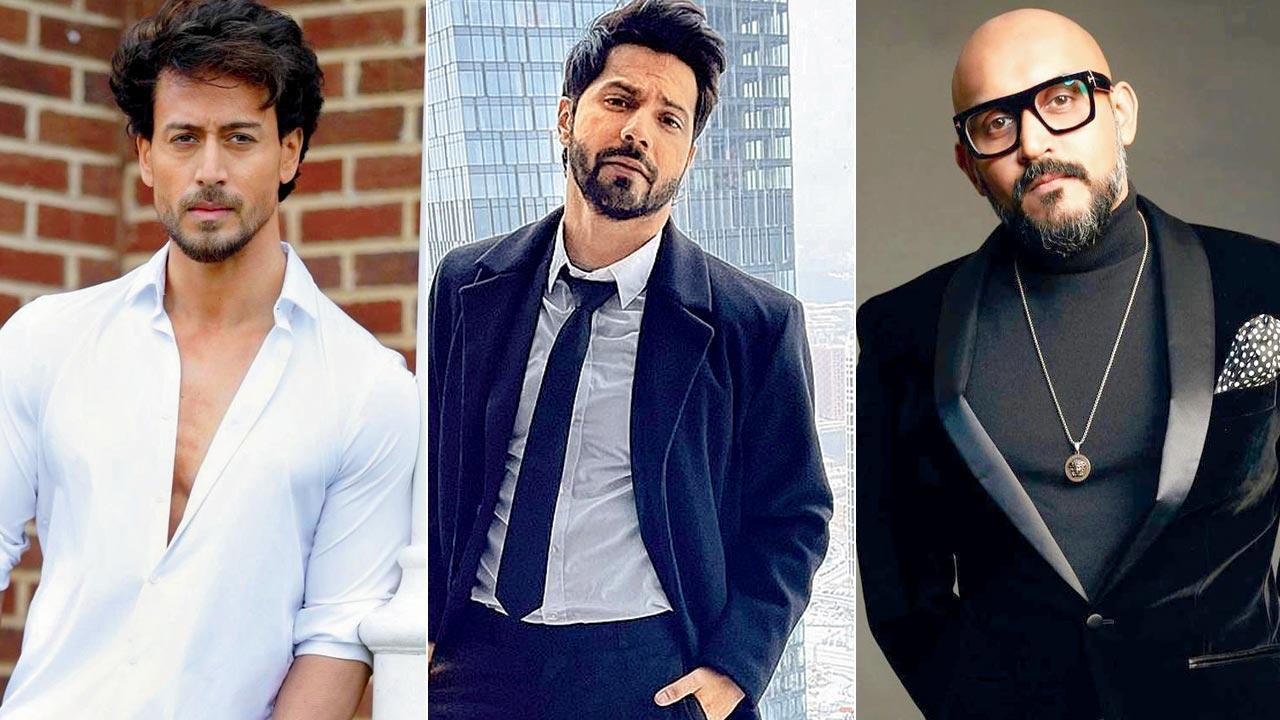 
It’s strange when an actor-director duo part ways despite a good success ratio. While director Shashank Khaitan’s Rannbhoomi with Varun Dhawan was aborted due to logistics, it appears as if he has moved on to working with other actors after Mr Lele didn’t materialise with his actor-friend. Never mind that the duo were on a strong wicket with the success of Humpty Sharma Ki Dulhania (2014) and Badrinath Ki Dulhania (2017). After directing debutant Ishaan Khatter in Dhadak (2018) and casting Vicky Kaushal in Mr Lele, err, we mean Govinda Naam Mera, which he is readying for release, the filmmaker is said to be teaming up with Tiger Shroff next. Reportedly, Shashank recently offered an action-romance to the Heropanti 2 actor, who loved it enough to commit to it. The yet-untitled movie is slated to roll later this September. By then, Tiger will wrap up Vikas Bahl’s two-part actioner, Ganapath, and Shashak will complete Bedhadak, which marks the big screen debut of Shanaya Kapoor, Lakshya Lalwani and Gurfateh Pirzada. As for Varun, though he and Shashank share a healthy friendship, neither knows when they will collaborate on their third film together. 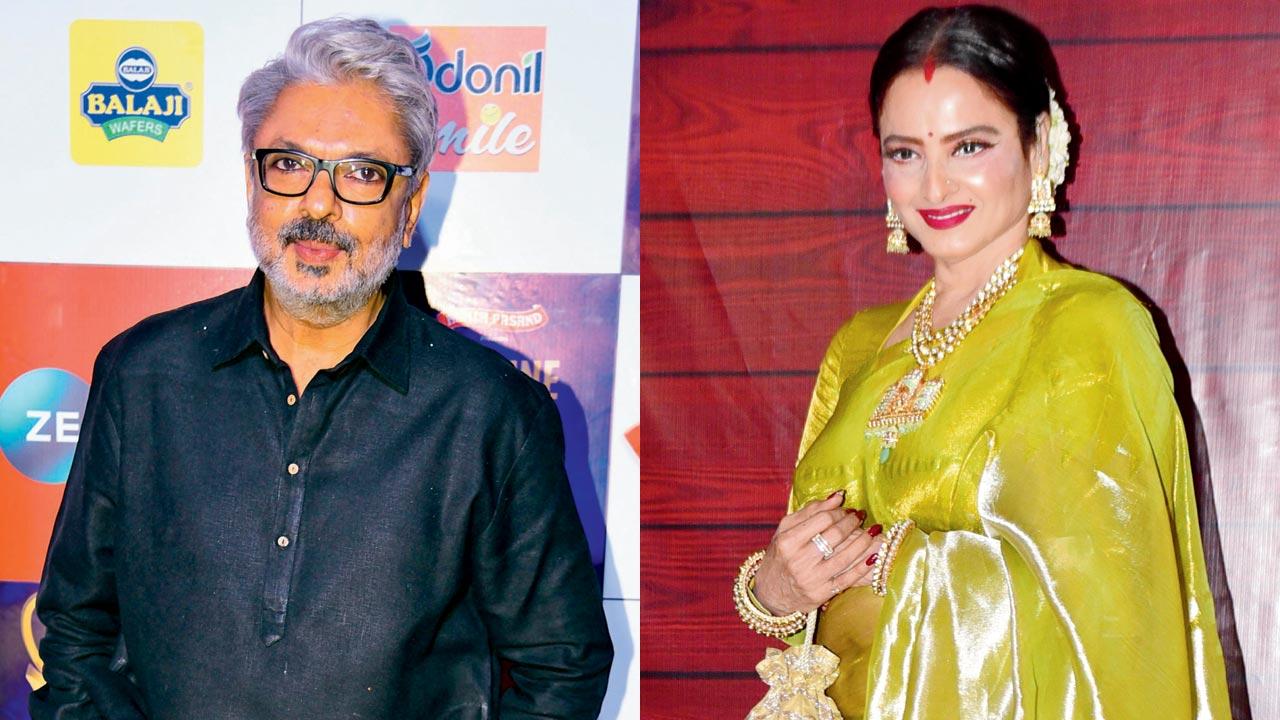 Even as Sanjay Leela Bhansali is gearing up to start shooting his web series, Heeramandi, comes the news of a new member joining the cast. Reports are rife that the filmmaker is in advanced talks with Rekha for a pivotal role in the period drama. Apparently, he has written the character keeping the veteran actor in mind. The two have been keen to work together for a long time, but SLB didn’t have a suitable role to offer her in his movies so far. While things didn’t work out at the onset, Rekha is now said to be considering being a part of the web series. 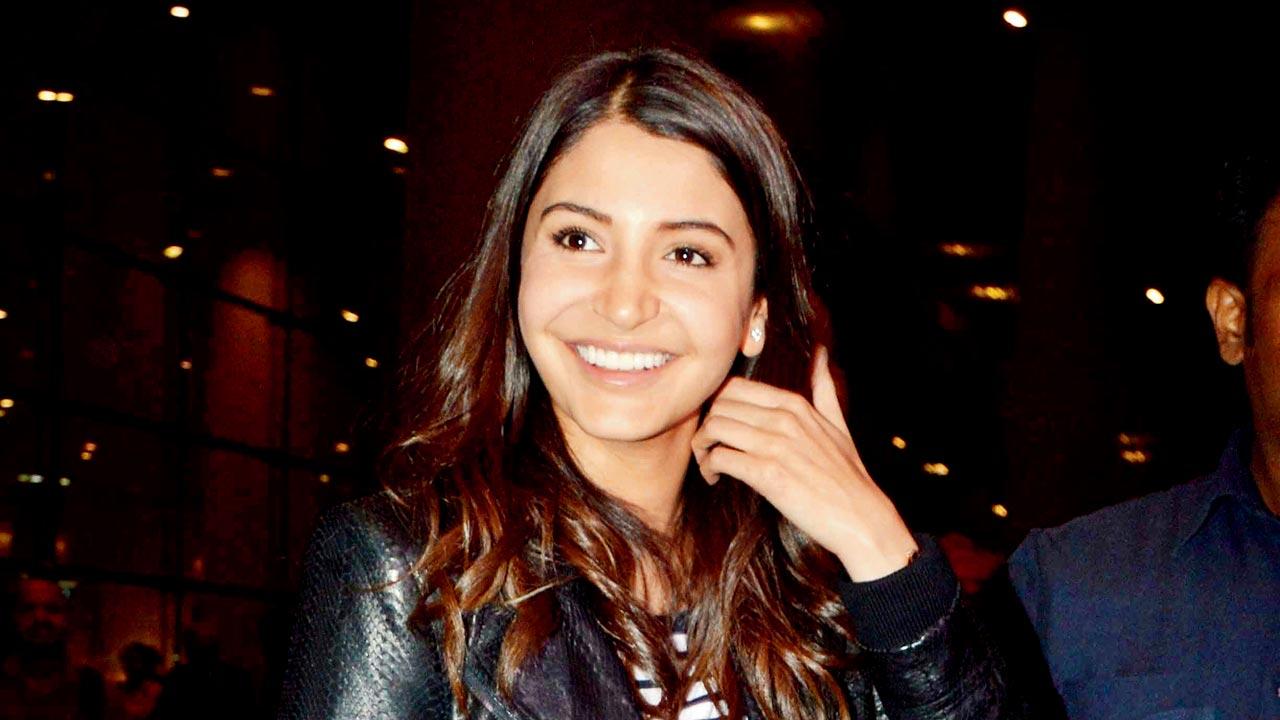 Anushka Sharma, who took off to the Maldives with cricketer-husband Virat Kohli and daughter Vamika, is back in the bay. The actor will soon head to the UK, for a month-long schedule of her next venture, Chakda Xpress. She portrays iconic woman cricketer Jhulan Goswami in the biopic that she is also producing. Having prepped for the part over the last few months, and also borrowed tips from Virat, she is all set to put her cricket skills to practice in front of the camera. 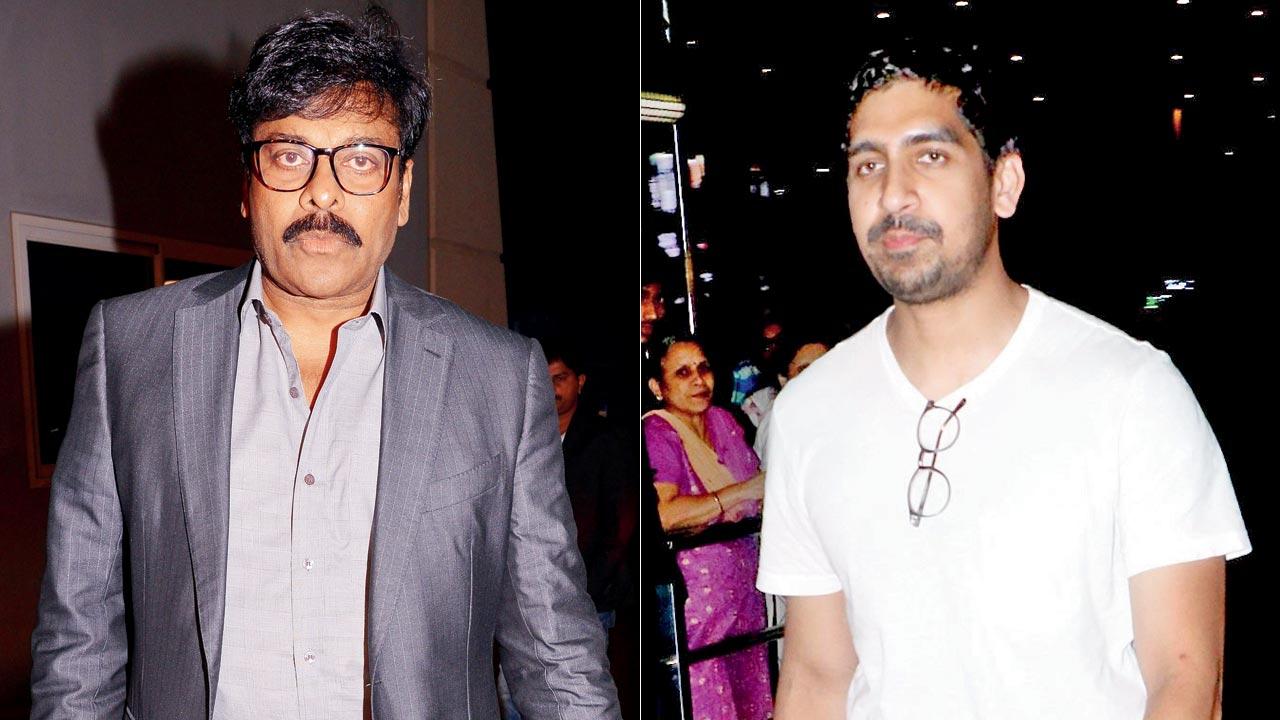 The makers of BrahmÄstra have now got Chiranjeevi on board as the narrator for the Telugu version. Sharing a picture with the “mega star with magic energy” and Ranbir Kapoor, director Ayan Mukerji wrote, “I cherish deeply having had the privilege to have met him on this journey.” He added, “I feel honoured to share that Chiranjeevi garu is lending his voice to our movie, and our trailer in Telugu. To be in the dubbing studio with him, and to listen to his voice on our trailer will be one of my favourite memories on BrahmÄstra.”

Waiting for a break 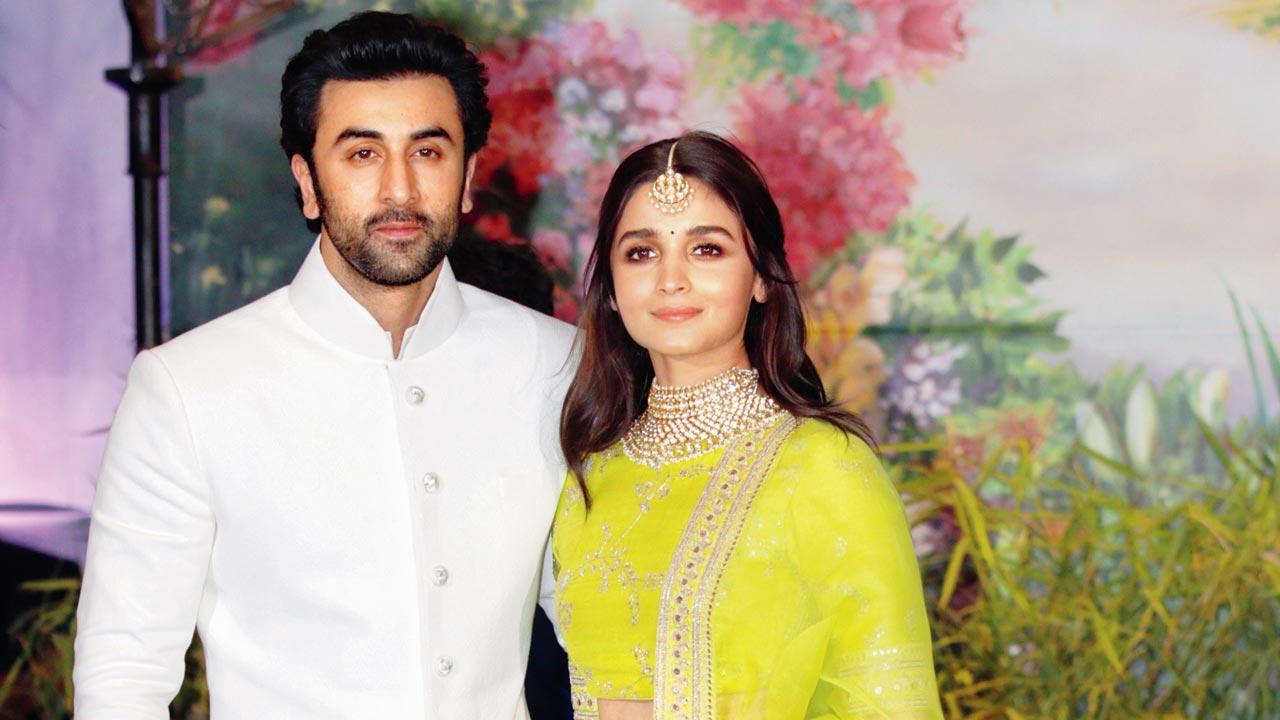 Ranbir Kapoor and Alia Bhatt complete two months of marriage today. Talking about life after their wedding, he said in a recent interview that there is no major change. The couple, who had been together for five years before tying the knot, got busy with their professional commitments soon afterwards. While Alia resumed filming Karan Johar’s Rocky Aur Rani Ki Prem Kahani, Ranbir headed to Manali to shoot for Sandeep Reddy Vanga’s Animal. Admitting that they still haven’t realised they are married, he reportedly said that they will take a week off after she returns from London. Moreover, by then, his Shamshera will also have released. Talk of a long-delayed honeymoon. 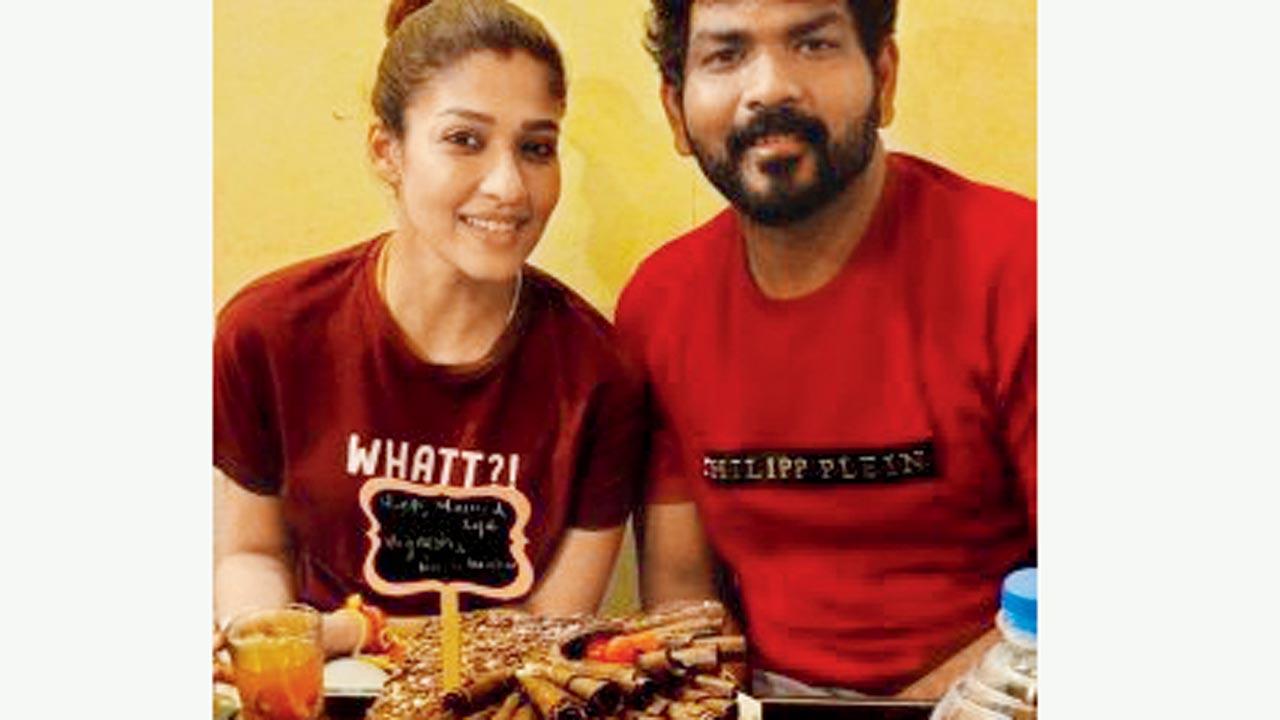 Post their wedding celebrations, Nayanthara and Vignesh Shivan have taken off to Kochi, to spend some time with her family. Soon after landing, the couple headed to a small Arabic restaurant and gorged on chicken and seafood dishes, much to the surprise of the owners. Later this month, Nayanthara is slated to shoot with Shah Rukh Khan for Atlee’s Jawan. 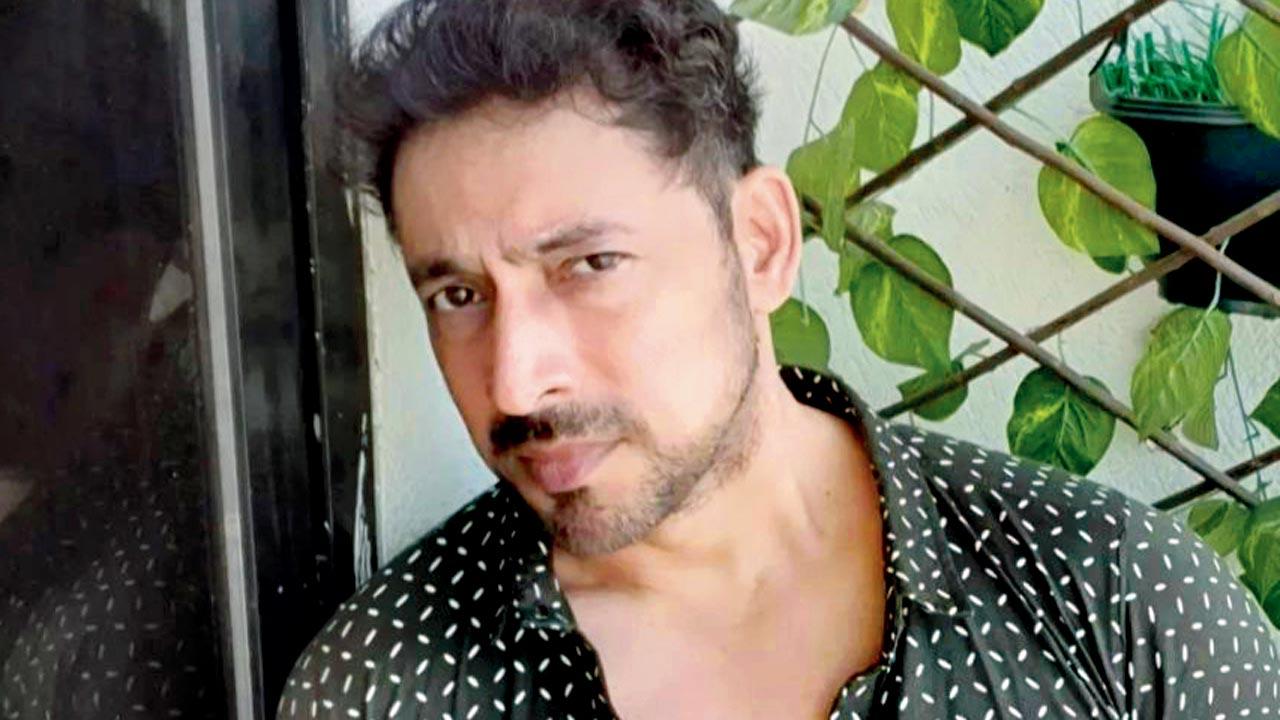 Hrishikesh Pandey, best known for his portrayal of Inspector Sachin in the TV show CID, was robbed while travelling from Tardeo to Colaba in an air-conditioned bus. When he got off at his destination, he realised that besides cash and credit cards, his Aadhaar and PAN cards, and other documents had been stolen. He lodged a complaint at the nearest police station. It’s ironic that the incident happened to someone who solves crime cases along with his team in the show, and also had people seeking his help to resolve their issues in real life. Now Hrishikesh is hoping the cops crack the case and helps retrieve his important documents.

Batting for his friend 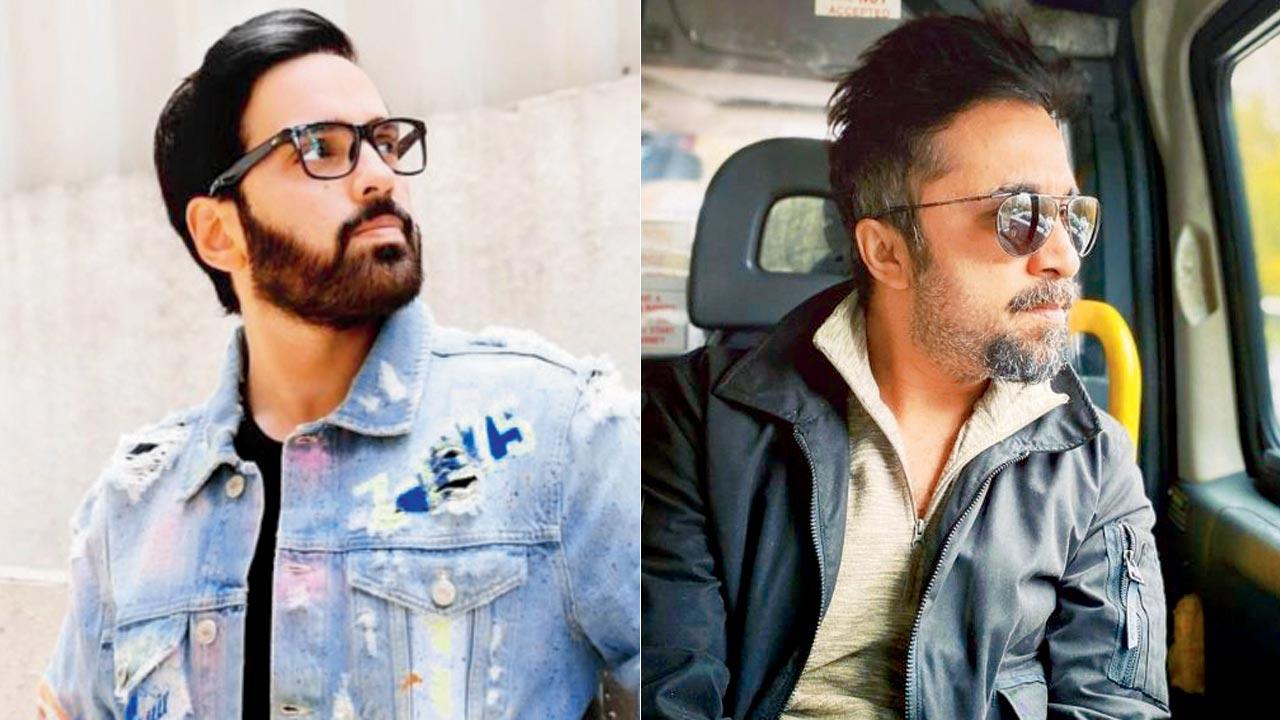 Sonakshi Sinha’s brother Luv has come out in support of Shraddha Kapoor’s brother Siddhanth, who was detained on Sunday night following a police raid at a Bengaluru hotel. Questioning the “selective highlighting of the arrest of an individual,” Luv tweeted, “Arrest the producers, dealers and not just the users who may get addicted to a substance that can affect their lives negatively and impacts so many others indirectly. I hope my friend Siddhanth comes out of this stronger and wiser.”

Next Story : Up and about: Pastels done right