Have you heard? Vaani Kapoor is all praise for 'Shamshera' co-star Ranbir Kapoor

“We have been told that we have great chemistry,” says Vaani Kapoor 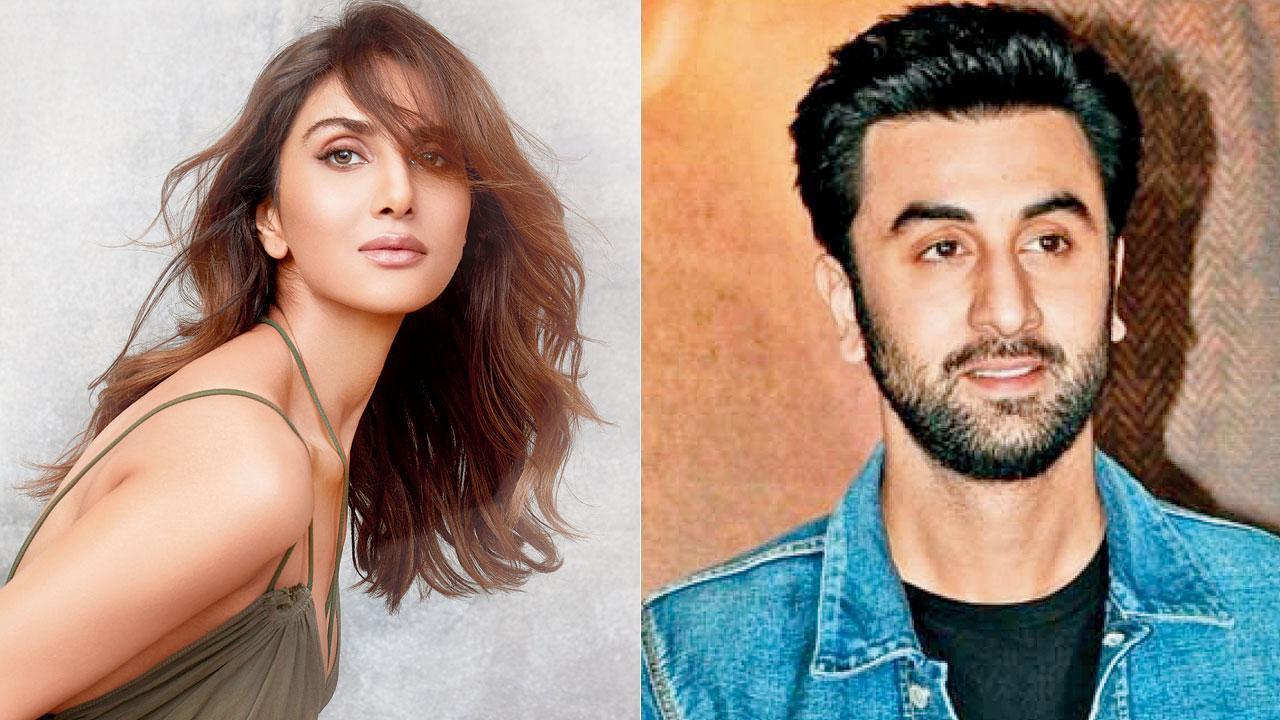 
Vaani Kapoor is all praise for Ranbir Kapoor, with whom she pairs up for the first time, in Shamshera. “Ranbir is a pleasure to work with because he brings so much work ethic to the table. He is also a selfless actor who wants to creatively collaborate so that each scene turns out to be the best,” says the actor who had a lot of fun working and exchanging note with him. Those who have had a dekko of the upcoming period action drama are gaga over how this fresh pairing looks on screen. “We have been told that we have great chemistry, but I hope that audiences too feel the same when they see us,” says Vaani, adding, “We have worked really hard to bring something new to the table and as actors, we only want to entertain everyone to the fullest with Shamshera.” 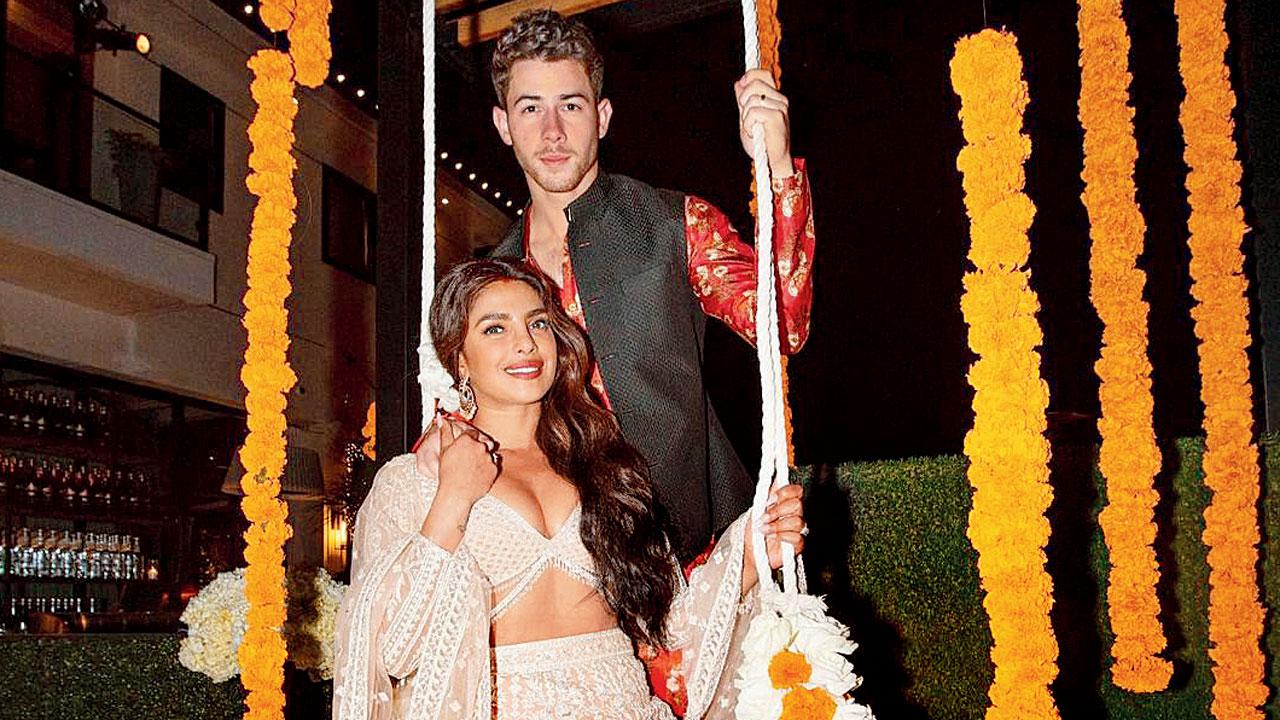 It has been over a month since Priyanka Chopra Jonas and Nick Jonas announced the arrival of their first child. Incidentally, the couple hasn’t decided on a name for their bundle of joy. The Quantico actor’s mother Madhu Chopra has been quoted as saying that they haven’t finalised the name yet. She added that she is waiting for the family pandit to give them a name. 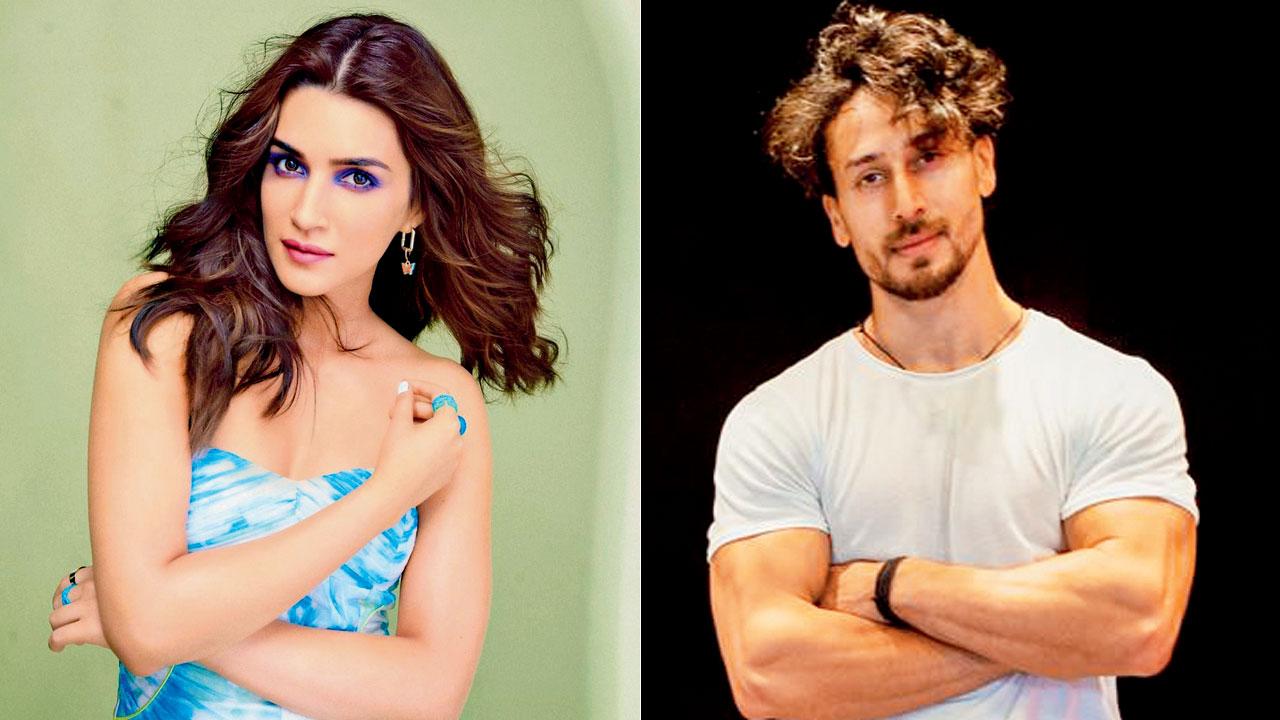 Tiger Shroff and Kriti Sanon, who debuted together in Heropanti (2014), will begin the second spell of Ganapath, their second film together, next month. They will shoot a considerable portion of the movie over a fortnight in Mumbai, after which they will head to Ladakh for another couple of weeks’ schedule. The makers recently conducted a recce of the place and have reportedly found some suitable locations for some key scenes. 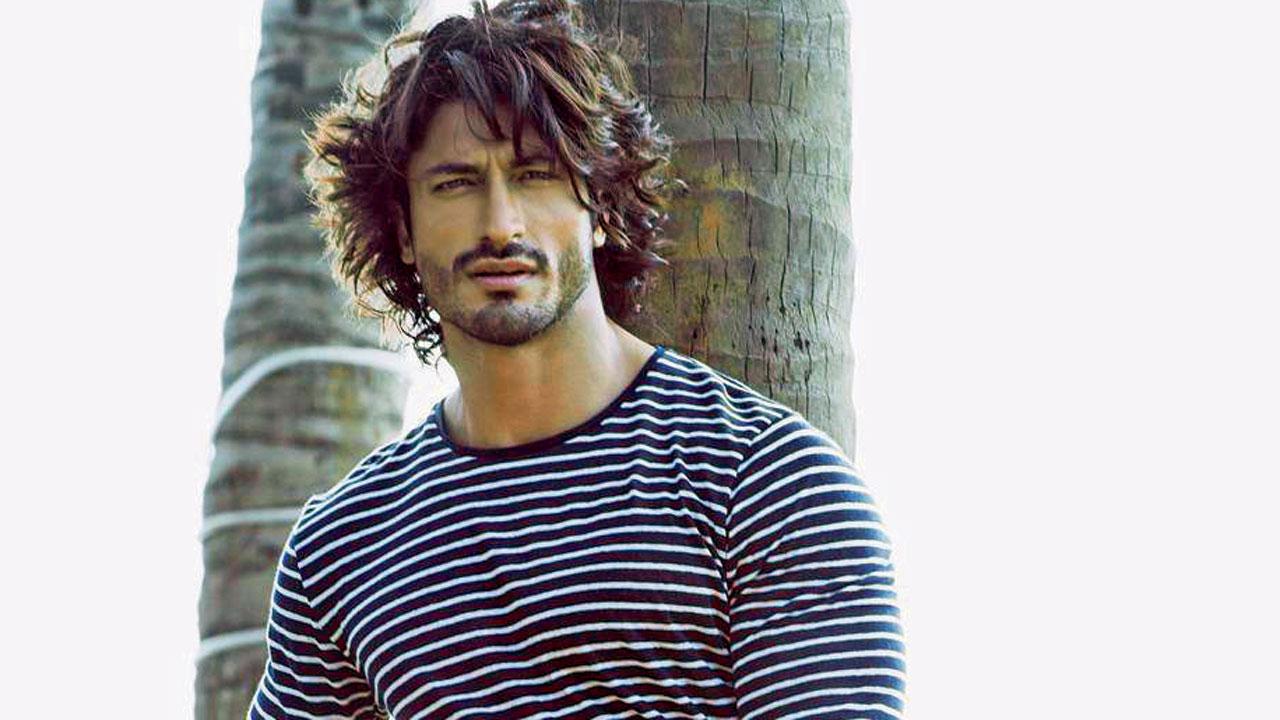 Vidyut Jammwal is all set to make his digitial debut as the host of India’s Ultimate Warrior, the country’s first reality show on martial arts and combat skills. It’s not surprising as the actor is known for his Kalaripayattu skills and novel action style. The idea behind the non-fiction offering is to find ‘Bharat Ka Naya Mahayoddha’. As the host and the dojo master of the show, Vidyut, along with four mentors who are experts in the range of combat forms, will test several contestants to decide the ultimate warrior who has the right blend of physical and mental attributes like focus, control, determination, balance and discipline.

Prepping for the family reunion 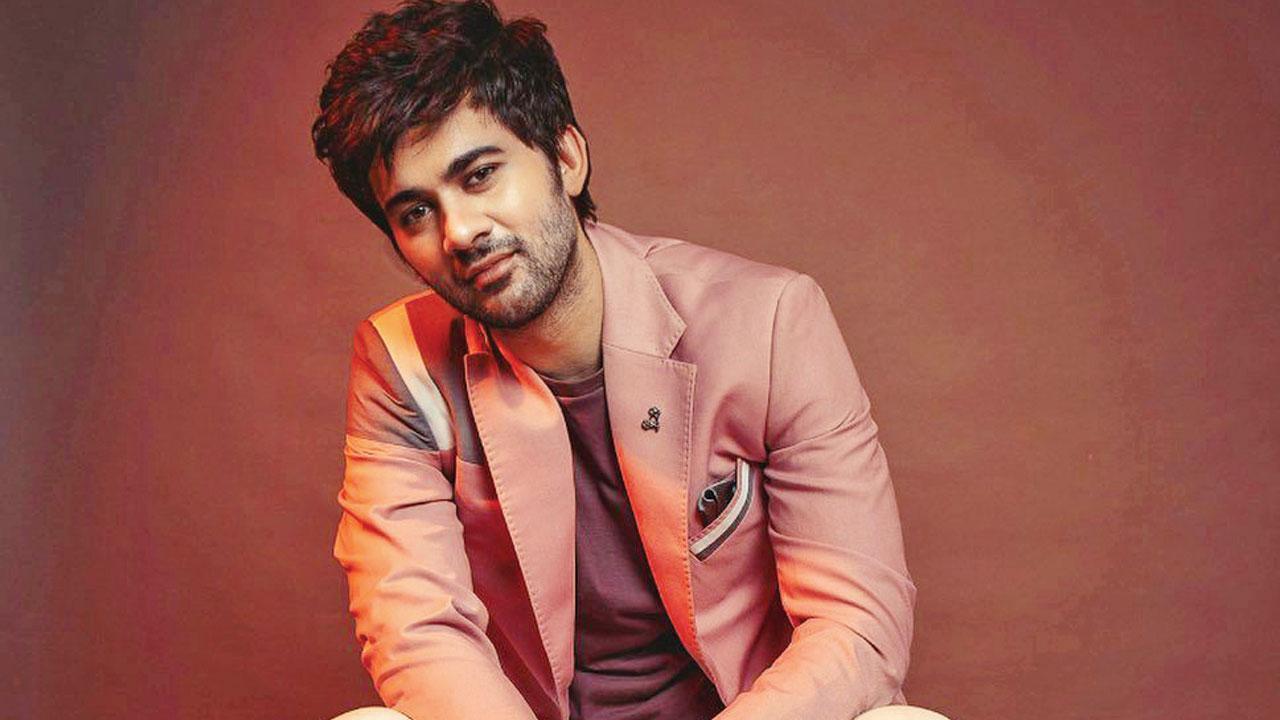 Karan Deol hasn’t struck gold with his two films so far, but, like the rest of the clan, he’s not giving up. The young actor is prepping hard for his next, Apne 2 — improving his acting skills and working out to keep himself in the best of shape. What makes Anil Sharma’s directorial venture more important is that Karan shares screen space with his grandfather Dharmendra, father Sunny Deol and uncle Bobby Deol. Interestingly, Bobby chachu is monitoring Karan’s fitness regime, making sure he trains hard in the gym and doesn’t cheat in his meals. Given that they’re planning to begin Apne 2 this summer, Karan sure has a tight deadline.

A surprise for Sam 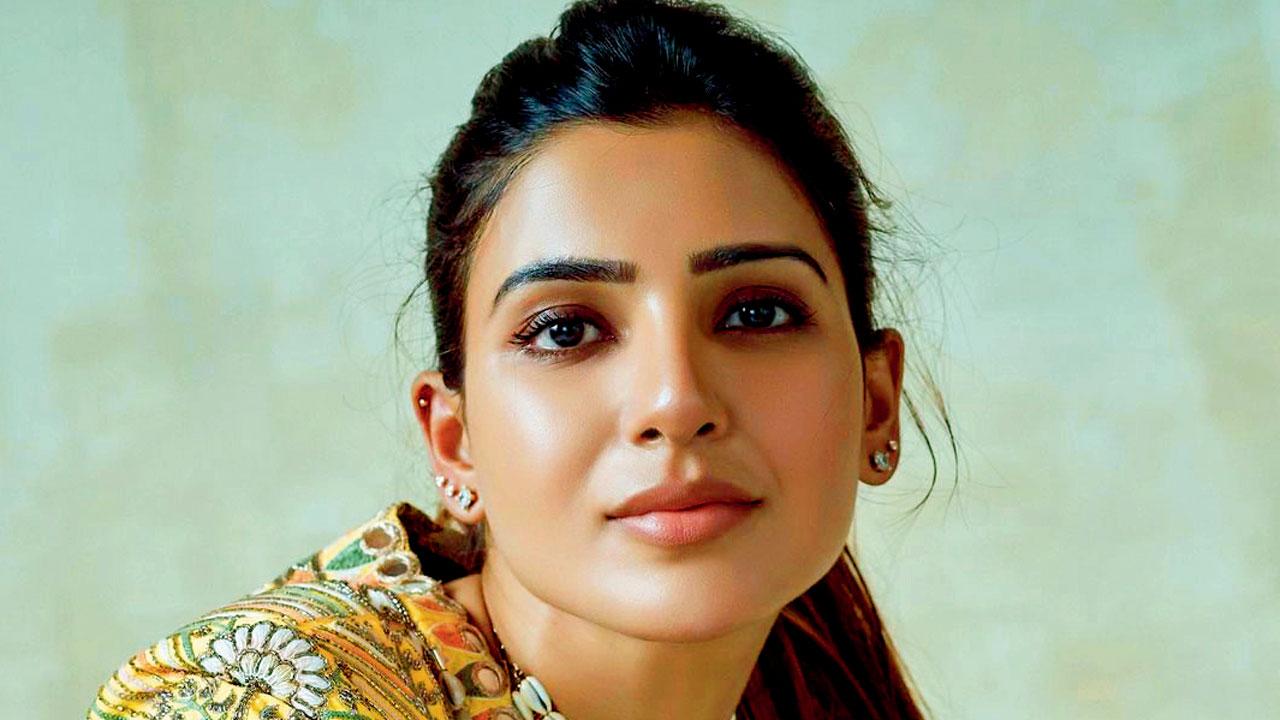 Samantha had a surprise recently when she stepped on the set of her next pan-India film, Yashoda, and saw it decorated with balloons. The film’s crew had a ordered a special cake for The Family Man 2 actor to mark her 12 years in the entertainment industry. The makers of Yashoda plan to complete shooting in March and release it in five languages, later this year. 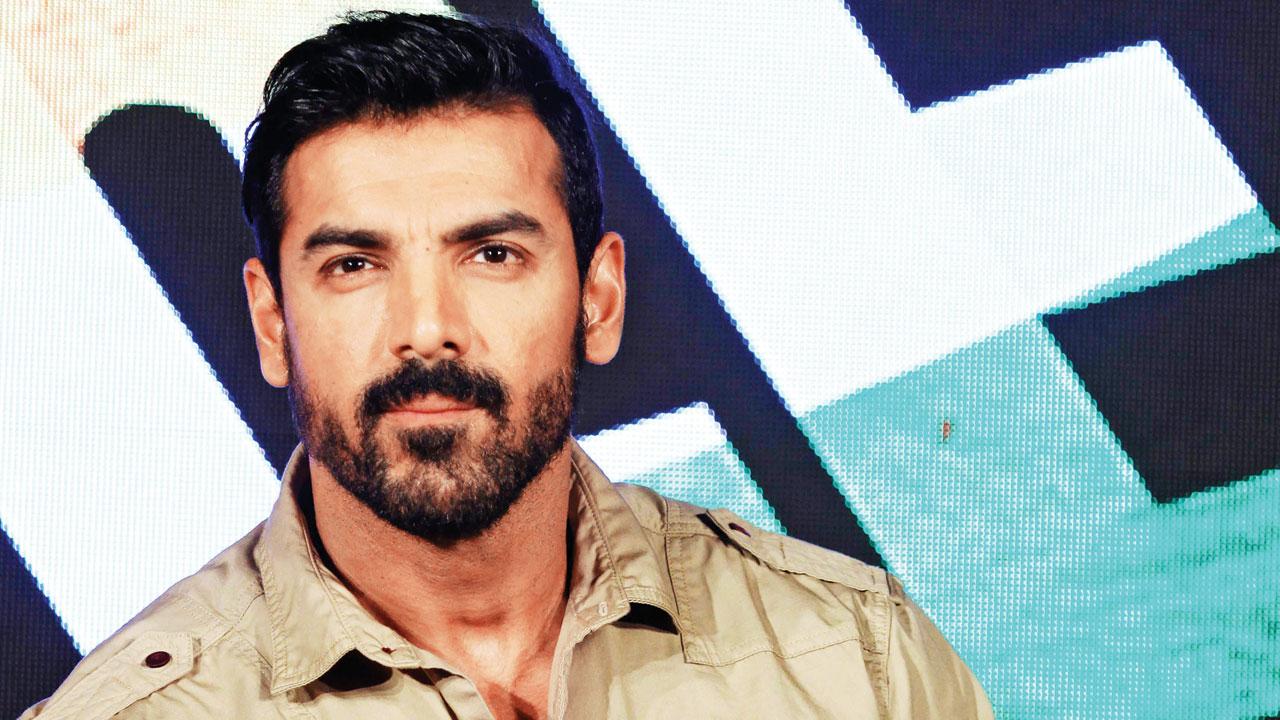 Apparently, John Abraham is starting Dinesh Vijan’s production, Trehan, this summer. Can’t blame him as the action thriller, which is inspired by true events, is slated to release on January 26, 2023. Consequently, the actor’s action-comedy with Riteish Deshmukh has been deferred from March to August this year. Reportedly, the changes in Pathan’s schedules have led to the reorganisation of his date diary. 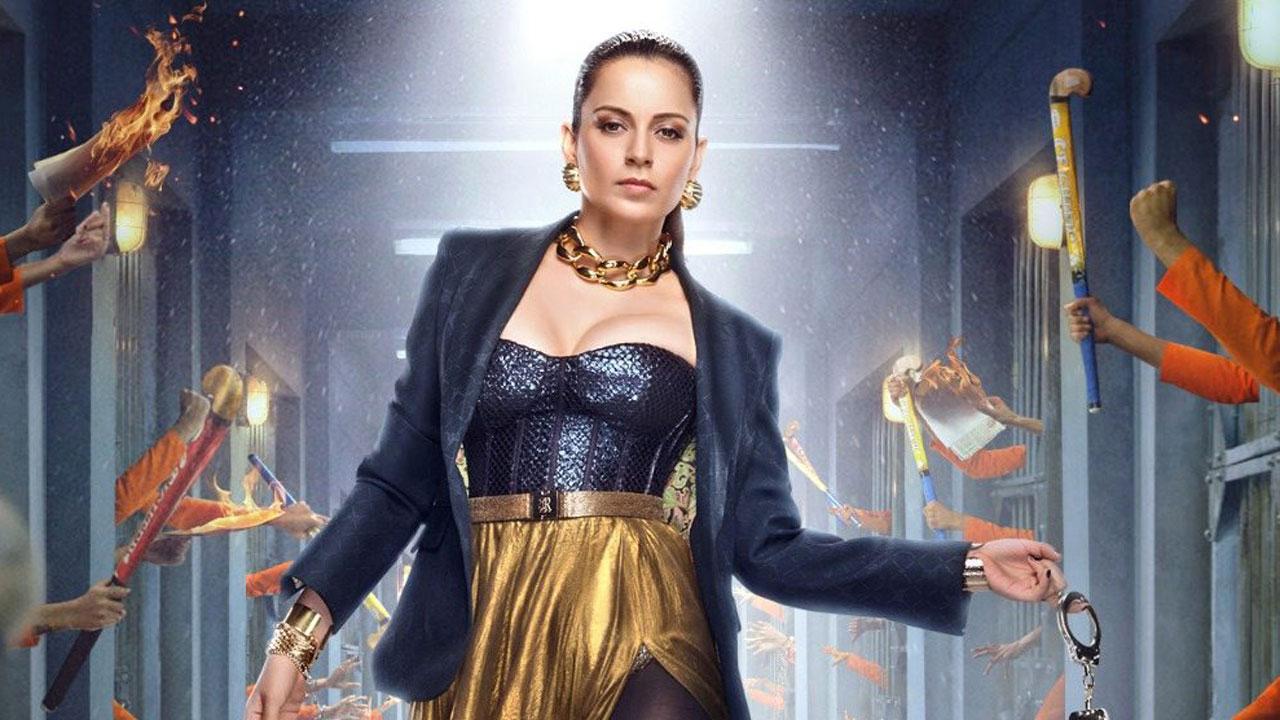 Ekta Kapoor’s new show, Lock Up, being hosted by Kangana Ranaut, finally began streaming last night. Abdul Haleem Baig aka Sanober Baig had approached the City Civil Court of Hyderabad, alleging plagiarism and obtained a stay on the show’s streaming. However, the Lock Upp makers got the stay vacated and the court’s go-ahead to stream on the show, as scheduled.

Next Story : 'Sari not sorry,' shares Mira Kapoor as she drapes floral chiffon saree for a family wedding