Amid the chatter, Kaushal shared a post revealing his “favourite place on Earth”. Taking to his Instagram handle, the actor posted a picture from a film set 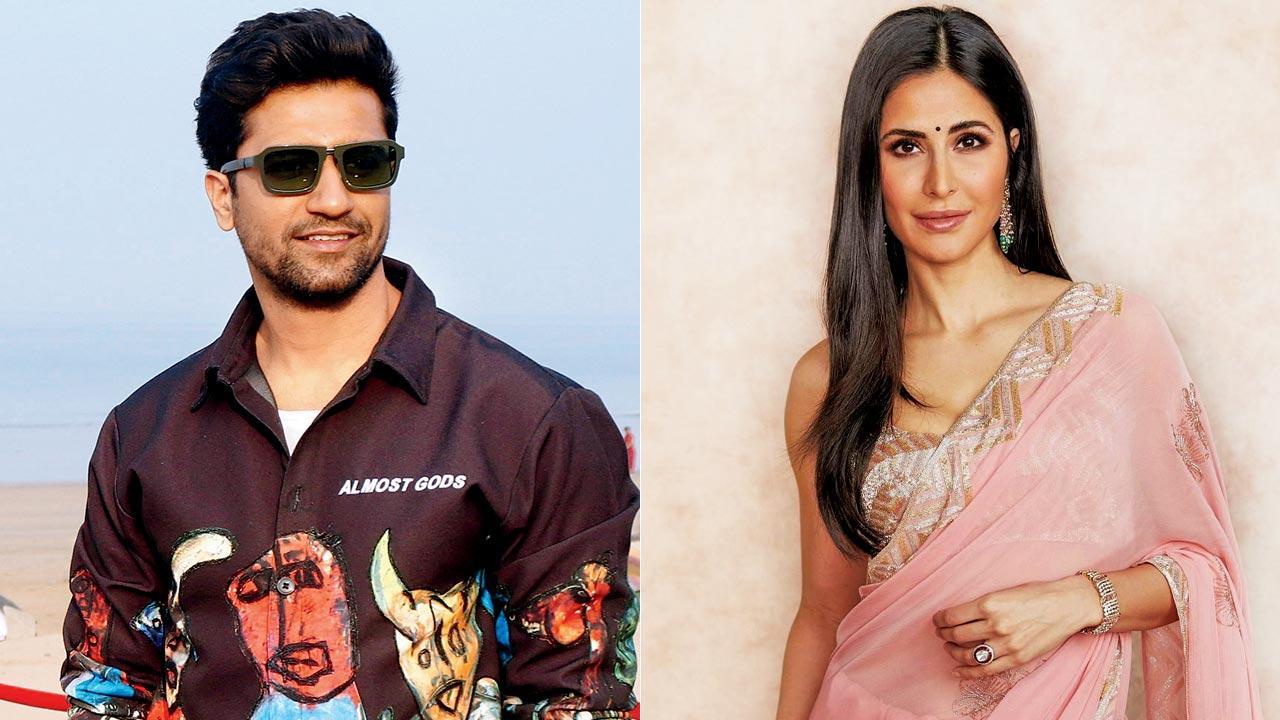 
December is around the corner, and fans of Katrina Kaif and Vicky Kaushal are getting impatient about the suspense surrounding their wedding. Though there is a strong buzz that they are getting hitched in the coming days, one of Kaushal’s relatives has reportedly pooh-poohed the speculation leaving fans confused. Amid the chatter, Kaushal shared a post revealing his “favourite place on Earth”. Taking to his Instagram handle, the actor posted a picture from a film set. As he flashed a smile for the cameras, he was flooded with comments from fans. “Can you just announce your wedding, it’s getting annoying,” wrote an admirer. Another wrote, “Shaadi confirm karo naa, please sir.” Yet another wondered, “When will you disclose the wedding date officially?” The buzz about their Rajasthan nuptials gathers momentum with details about the hotels booked for the high-profiled industry colleagues doing the rounds. 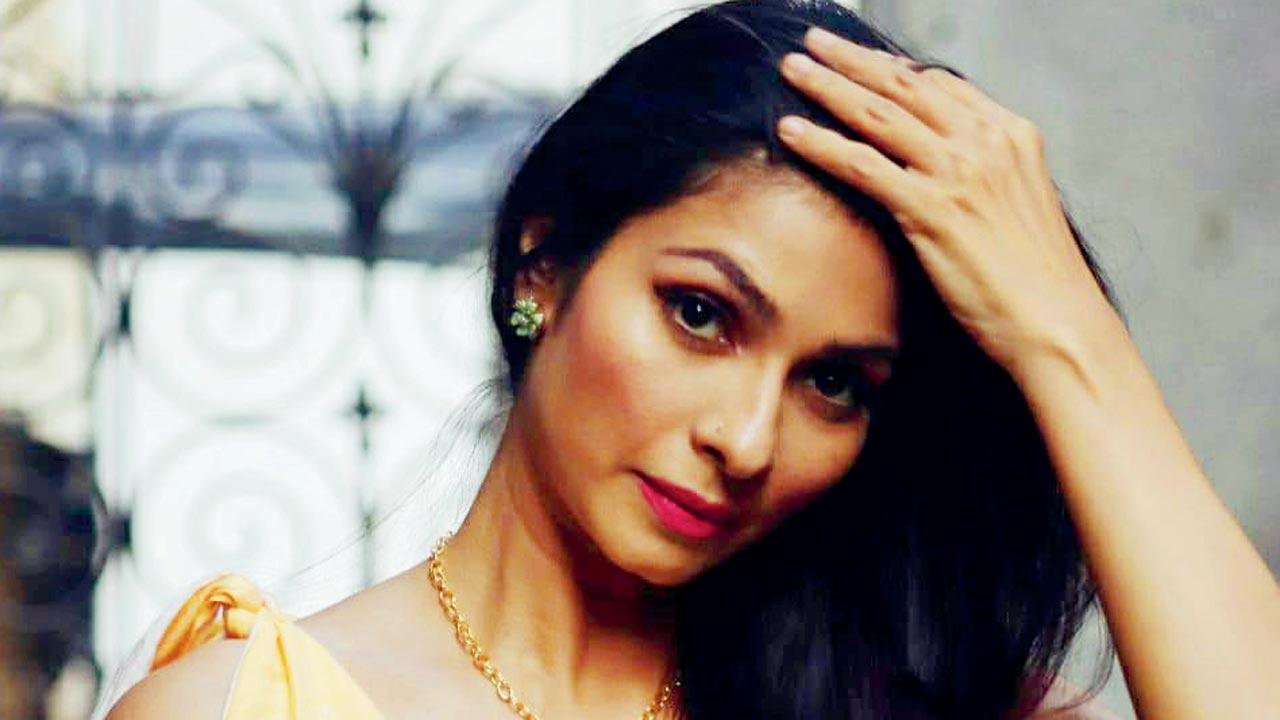 On Sunday, Tanishaa Mukerji tested positive for COVID-19. Taking to her social media handle, the actor provided a health update. “I am isolating at home as required. Thank you for your concern and love,” she wrote. Kajol’s sister was busy promoting her upcoming action-thriller, Code Name Abdul when she took ill and underwent the test. 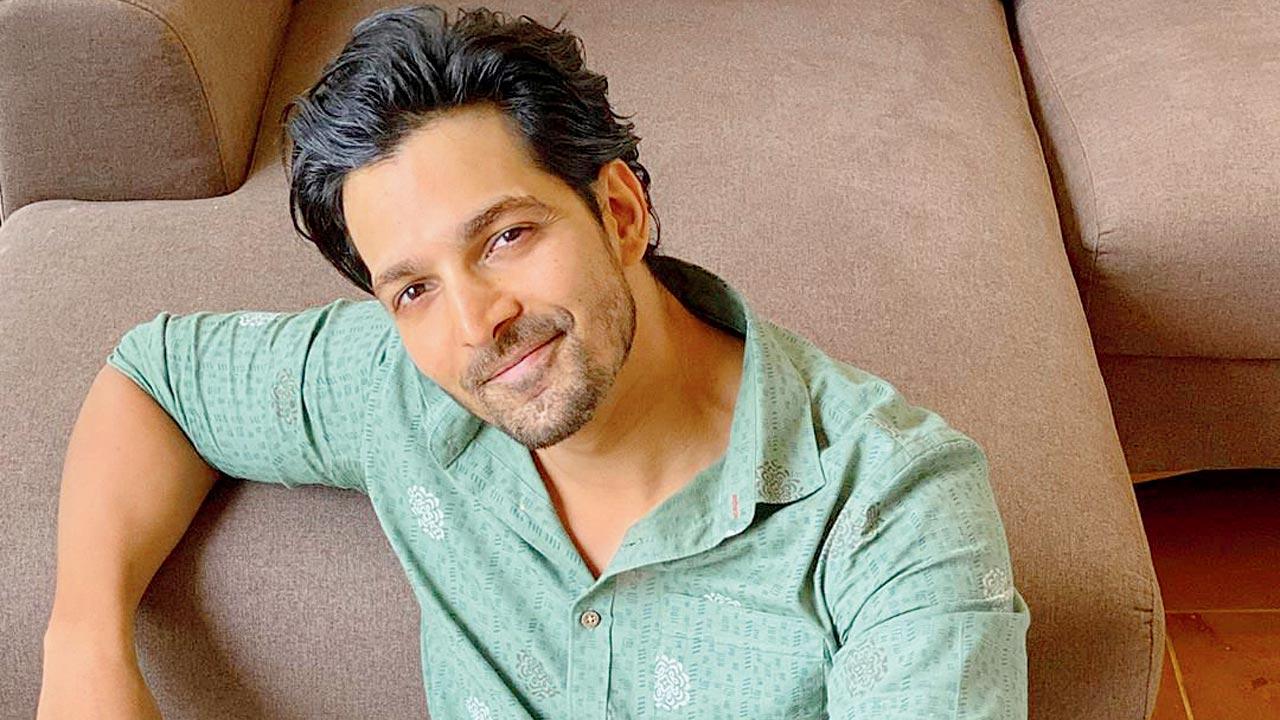 Harshvardhan Rane has deactivated his Twitter account as he wants to concentrate on his career. The Haseen Dillruba actor posted, “I enjoyed the journey, but I want to focus more on my art and craft. I wish to give my best to 2022.” Rane is shooting in England for John Abraham’s production, Tara vs Bilal. The slice-of-life film, helmed by Samar Iqbal, also features Sonia Rathee. 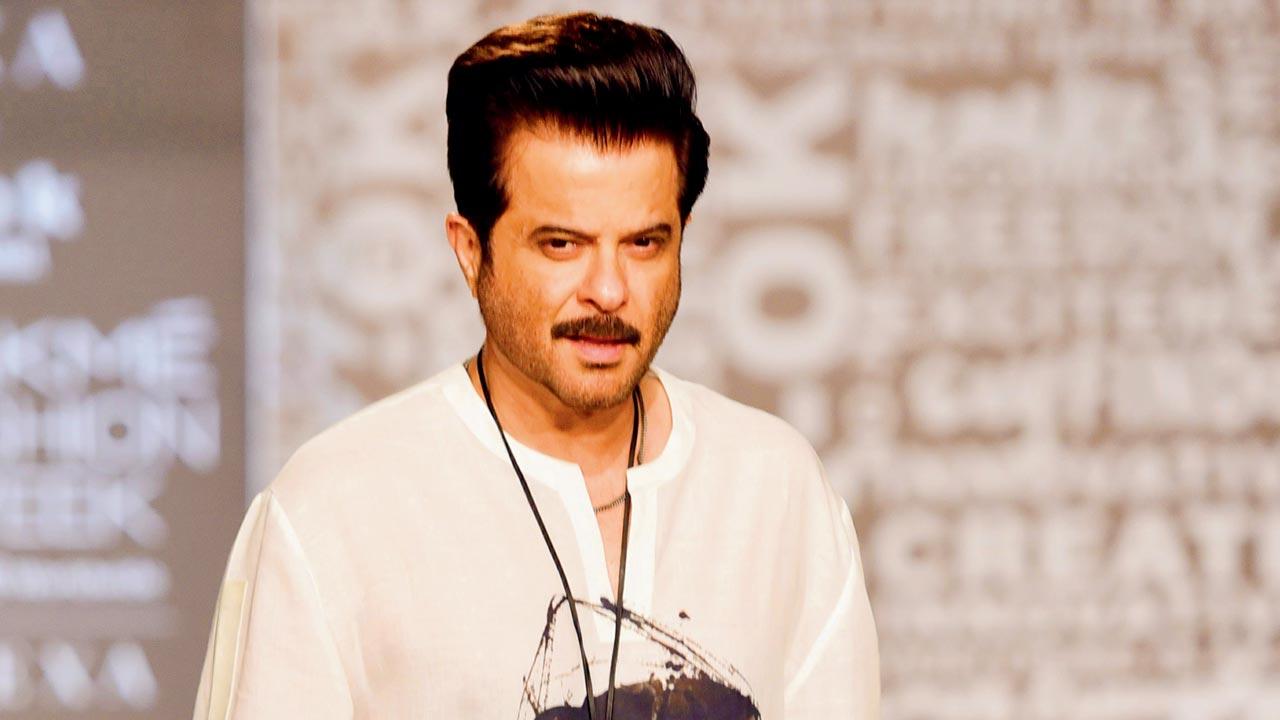 Anil Kapoor is in Germany seeking treatment from celebrity orthopedist Dr Müller, who has healed several sports personalities. “So thankful for his magical touch,” the actor wrote. In 2020, Kapoor had revealed that he had been suffering from Achilles tendinitis for a decade. 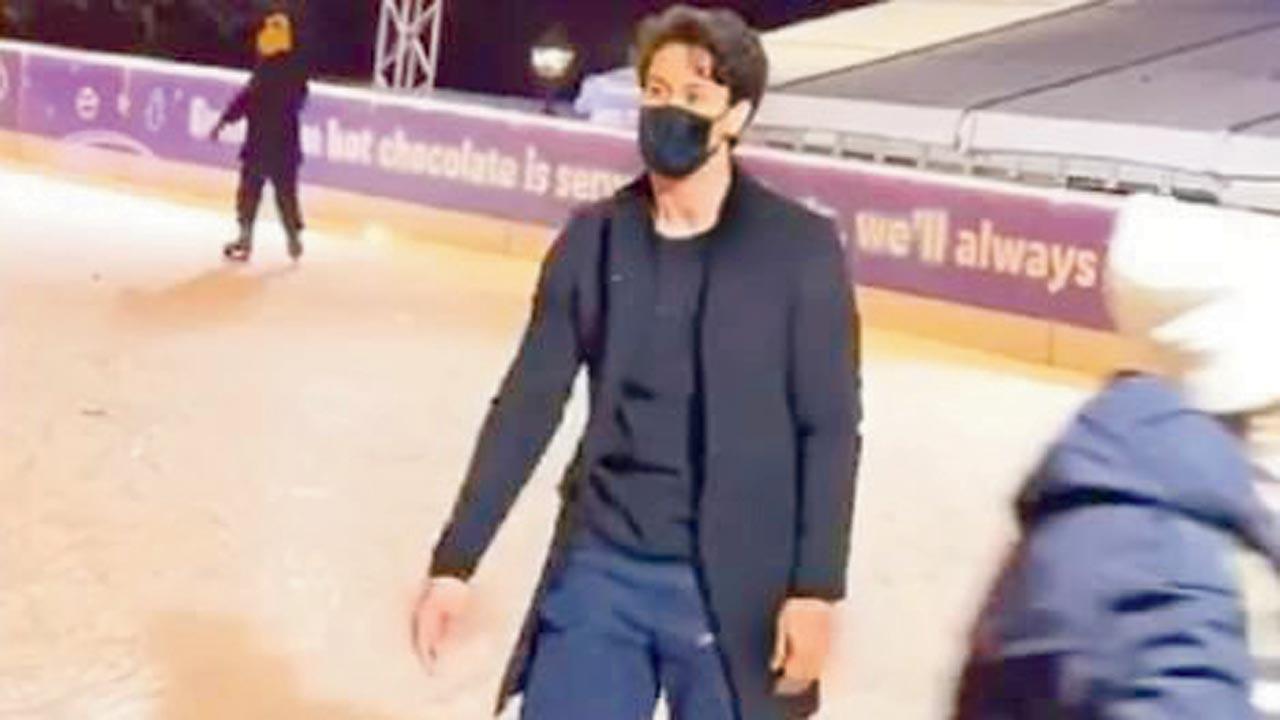 Tiger Shroff, who is shooting for Vikas Bahl’s action-thriller Ganapath in London along with Kriti Sanon, tried his hand at ice-skating. The agile actor managed his moves without any slip-ups. He shared a video from the rink and wrote, “Not bad for my first time on the ice.” Shroff’s rumoured girlfriend Disha Patani commented, “More and more cardio... ha, ha.” Mother Ayesha called him “cute.” Fans wondered what he is not good at. 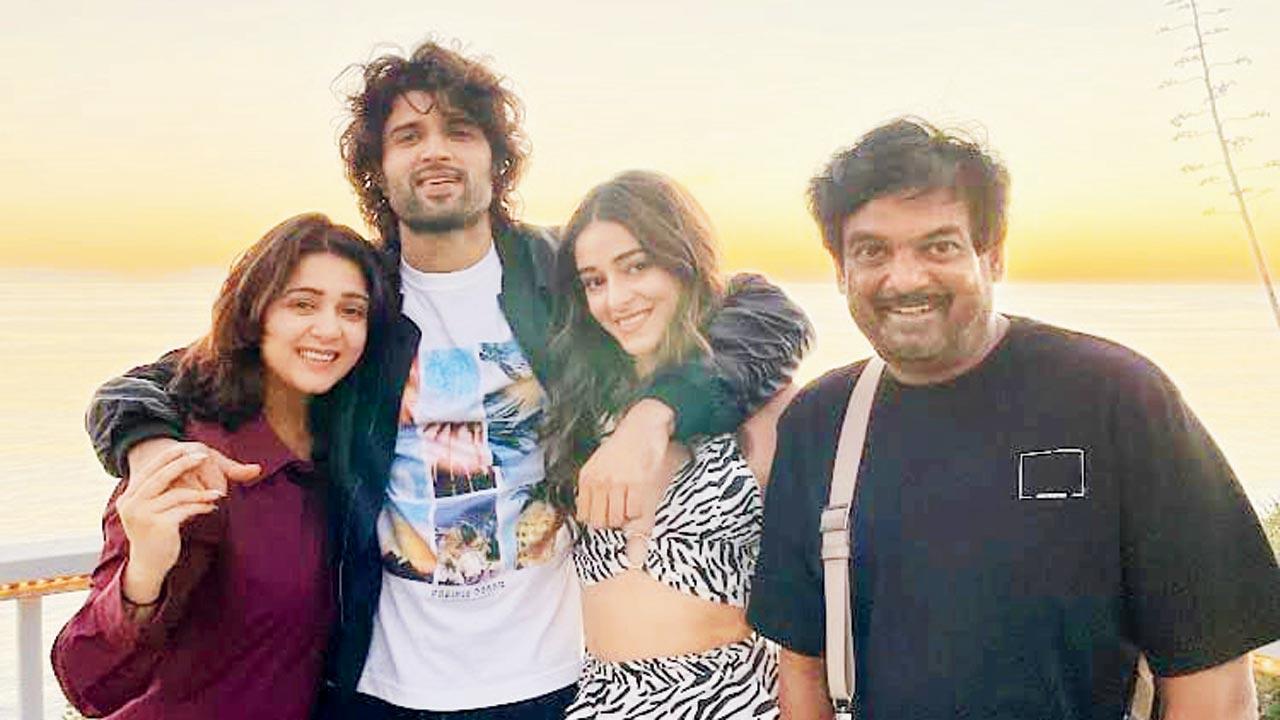 After shooting in Nevada with boxing legend Mike Tyson for Liger: Saala Crossbreed, the unit has winged its way to Los Angeles for the next schedule. Vijay Deverakonda shared a click with co-star Ananya Panday, producer Charmee Kaur and director Puri Jagannadh. “Hello from LA,” wrote Deverakonda as they enjoyed the sunset. 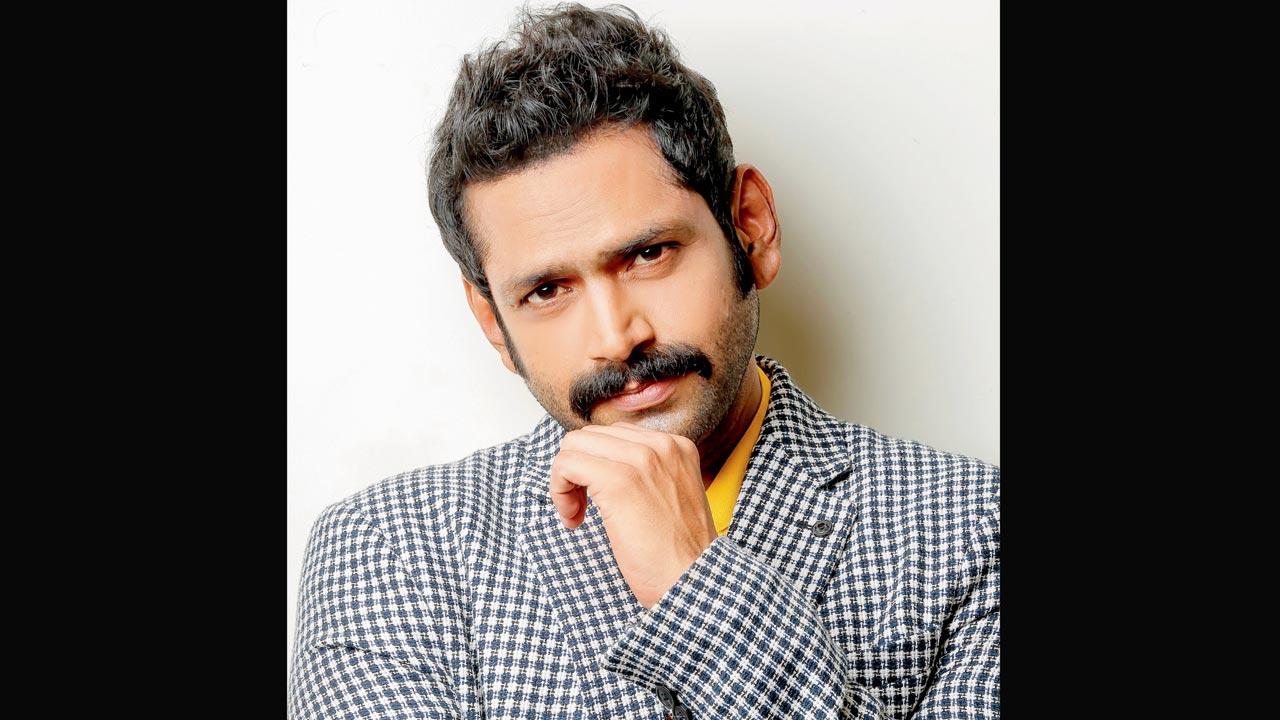 Sharib Hashmi turns singer with the cover version of Jagjit Singh’s ghazal, Baat niklegi toh phir. The Family Man and Scam 1992: The Harshad Mehta Story actor shot for the music video in the UAE. “The ghazal holds a special place in my heart because of its soulful lyrics and the melodious tune,” says Hashmi. 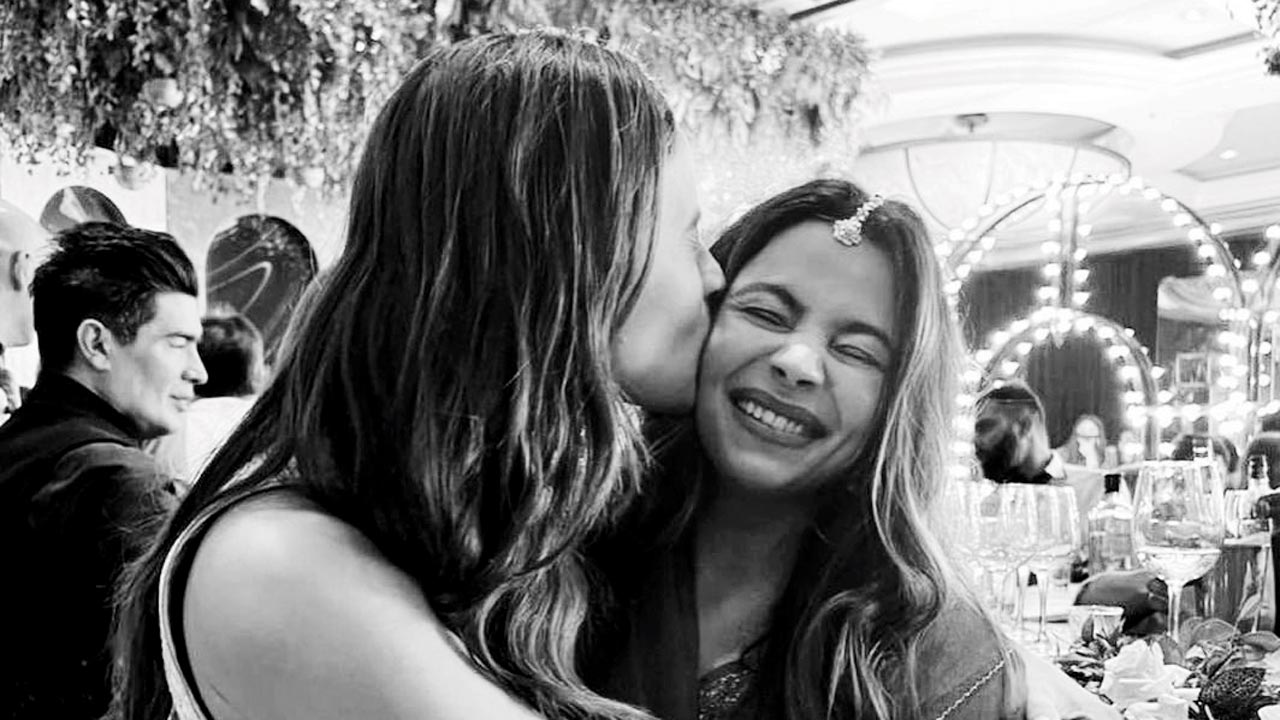 Alia Bhatt penned a heartfelt note for writer sister Shaheen who turned a year older on Sunday. Calling her a ‘safe and happy place’, she wrote, “I don’t think there’s a word in the dictionary to express the gratitude I feel for your existence in my life. I wish you all the love and joy, and when the weather’s not great, I’ll be there holding up an umbrella.” Neetu Kapoor wrote, “Happy birthday Shah Bhai.” 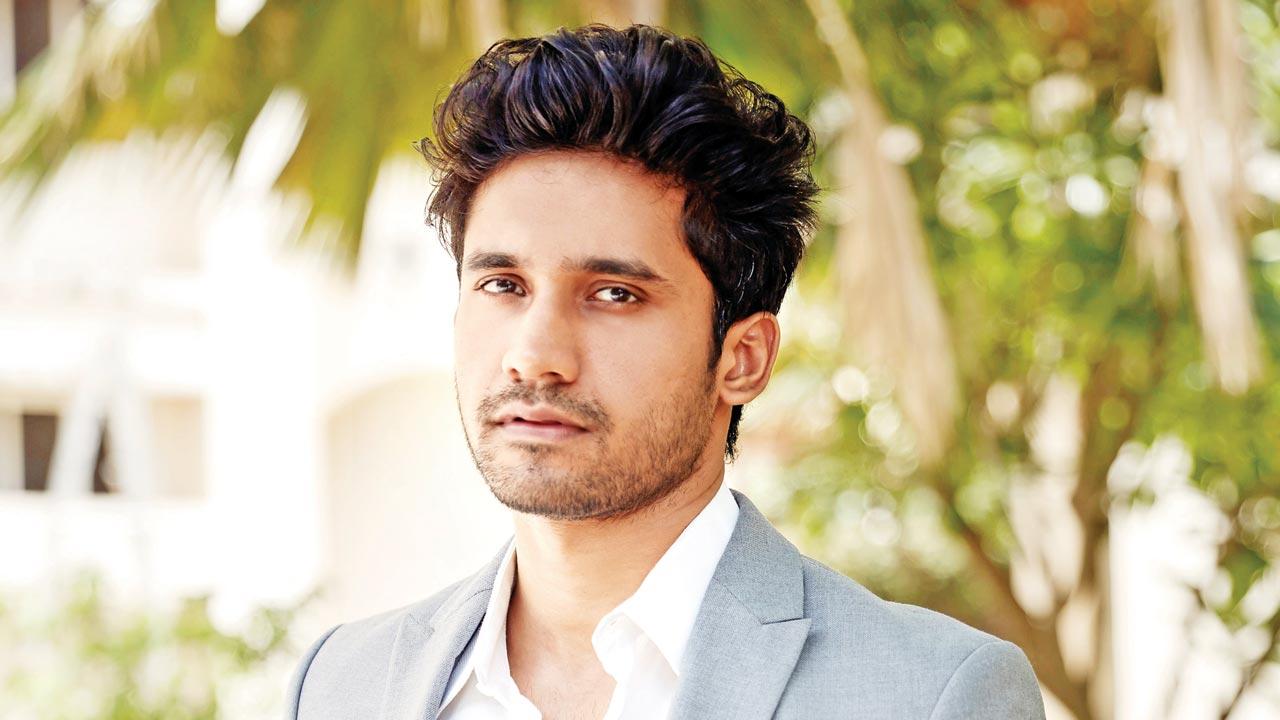 After dabbling in theatre with various stage groups, including Trishla Patel’s Catch-22 and Jannat Central, Anuj Rampal steps into the digital world with Akkad Bakkad Rafu Chakkar. The Amazon Prime Video series, helmed by the late Raj Kaushal, showcases his comic timing. “His belief in me made me maximise my performance,” says Rampal. 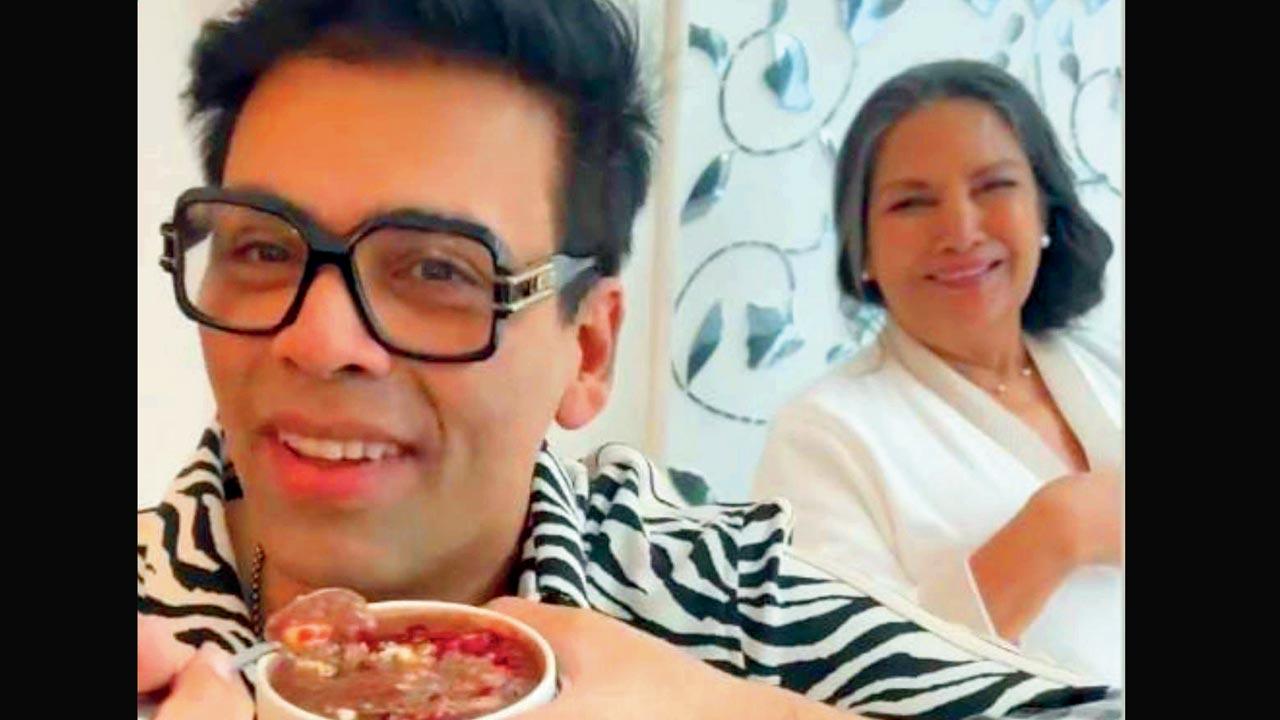 Karan Johar is tucking into specially-made treats served in designer tableware on the set of Rocky Aur Rani Ki Prem Kahani in New Delhi. The filmmaker calls it the secret to his glowing skin and “looking beautiful”, especially for buddy Farah Khan, who is choreographing the songs. She shared a video to showcase what KJo tucks into throughout the day. Shabana Azmi, who features in the film, is surprised by the concoctions he eats. “I’m not getting adequate food as Karan is eating everything,” Azmi is heard saying in the video.

Also Read:  Have you heard? The date is fixed for Katrina Kaif

Next Story : Up and about: 'Which India are you back to?' ask netizens as Vir Das returns to the country