On Monday, veteran actor Vikram Gokhale found himself among the top trends on Twitter for backing Kangana Ranaut 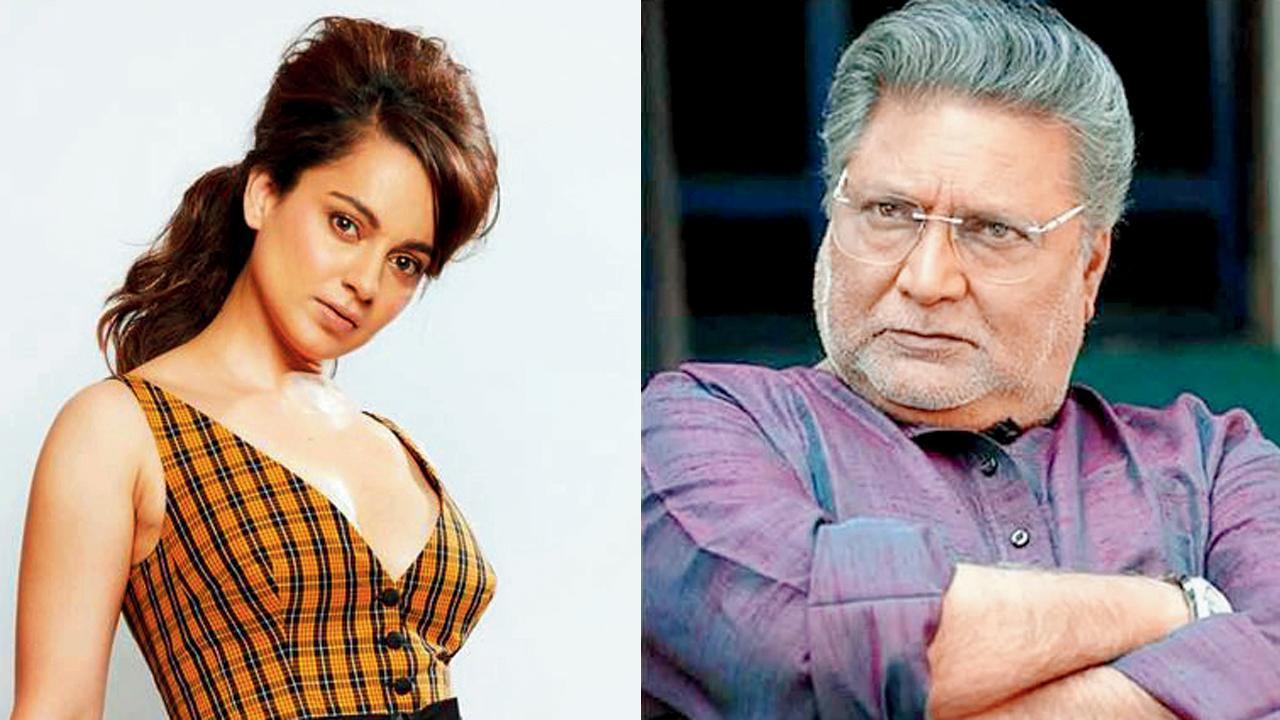 
Veteran actor Vikram Gokhale extended support to Kangana Ranaut’s controversial remarks about what India achieved in 1947 was “bheek”, and the country got “real freedom” in 2014 when Narendra Modi became the prime minister. Speaking at an event in Pune, Gokhale said what Ranaut had said was true. “We were given freedom. Many people were just mute spectators when freedom fighters were hanged during British rule. These mute spectators included many senior leaders. They didn’t save the freedom fighters who were fighting against the British,” said Gokhale on the sidelines of an event organised by the Bramhan Mahasangh. On Monday, Gokhale found himself among the top trends on Twitter for backing Ranaut. A section of netizens lauded his “courageous move”, while others pointed that this had “guaranteed him a Padma Shri next year”. Maharashtra minister Bacchu Kadu is the latest to condemn Ranaut. He said, “She should be asked to leave the country and be allowed to return only after she apologises profusely.” He further said all political parties must come together to take action against the actor, adding that the Padma Shri given to her must be immediately taken back. Ranaut earlier stated that she will return the honour if proved wrong. 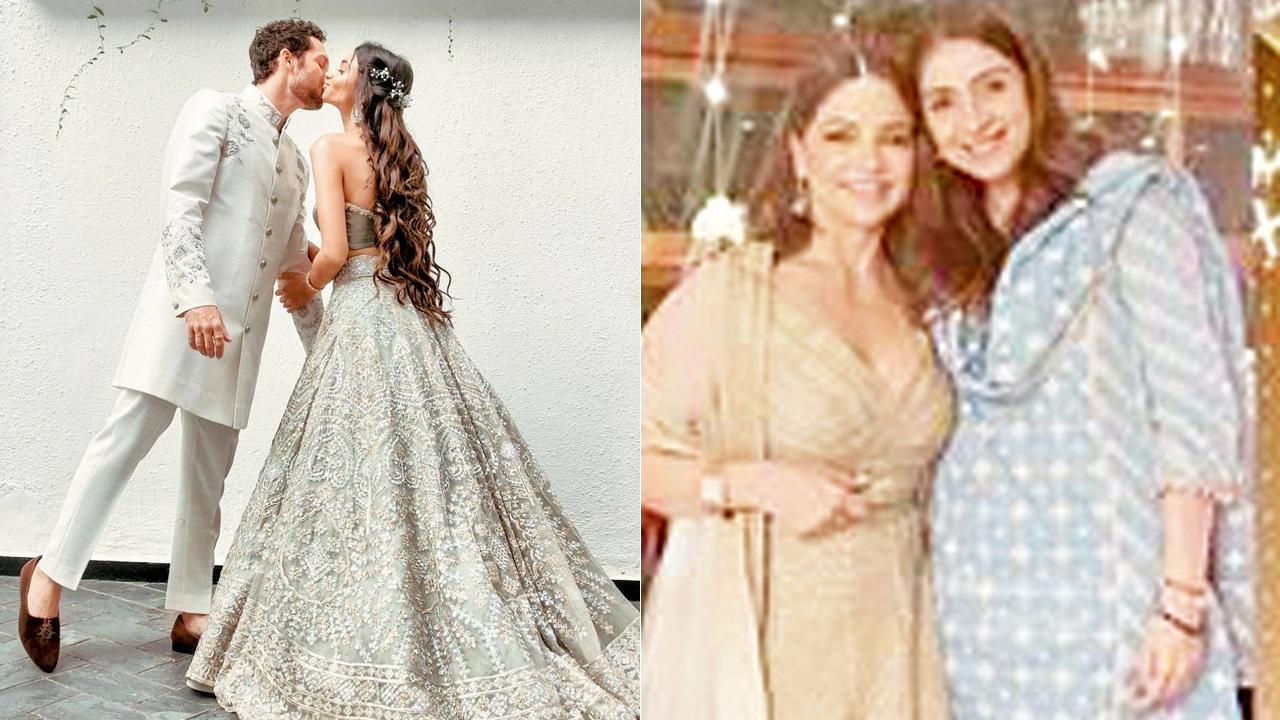 Chikki and Deanne Panday’s daughter, Alanna, got engaged to American beau Ivor McCray at their Bandra home. A social media influencer, Ananya Panday’s cousin is based in Los Angeles. In attendance at the celebration was Atul Agnihotri and Alvira Khan. Their daughter, Alizeh, is Alanna’s bestie. Deanne’s pals, Bipasha Basu, Lara Dutta Bhupathi and designer Rocky S were also part of the festivities. Alanna shared several pictures from the ceremony, including with brother Ahaan. Deanne posted a picture with sister-in-law Bhavna Pandey. 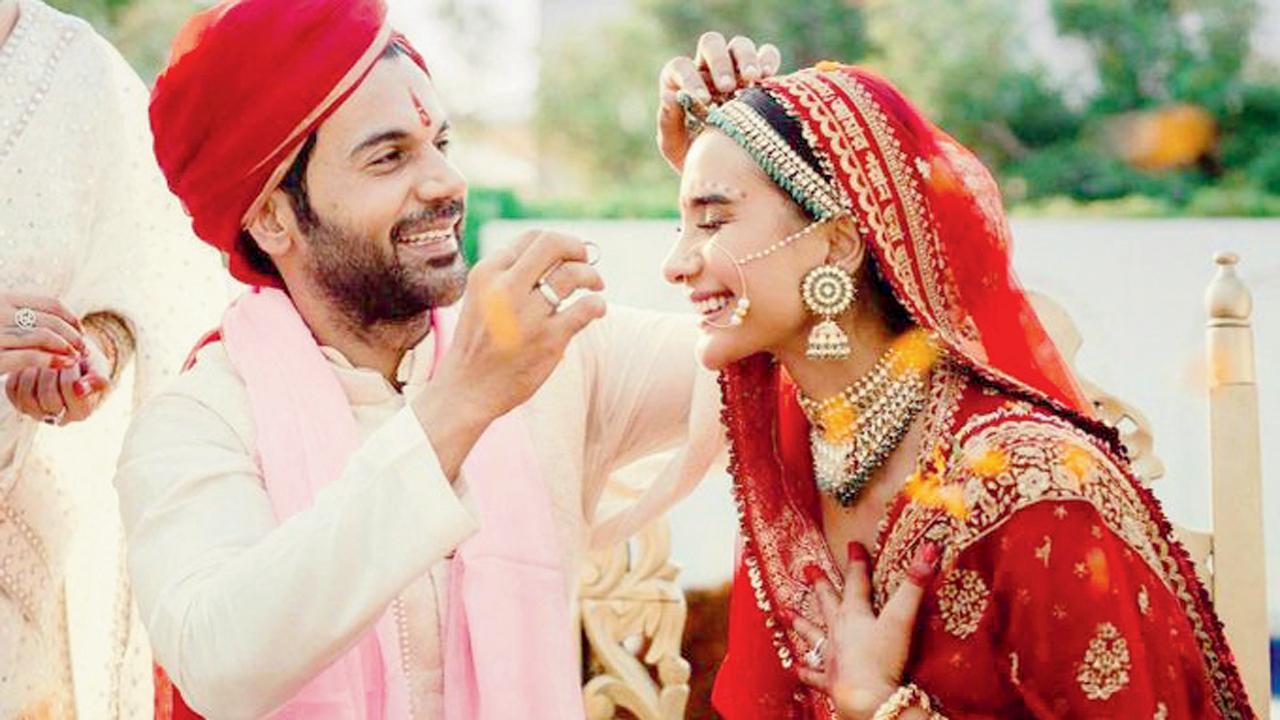 Last night, Rajkummar Rao tied the knot with Patralekhaa in Chandigarh.”Finally after 11 years of love, romance, friendship and fun, I got married to my everything. There is no greater happiness than being called your husband,” Rao wrote on Instagram. 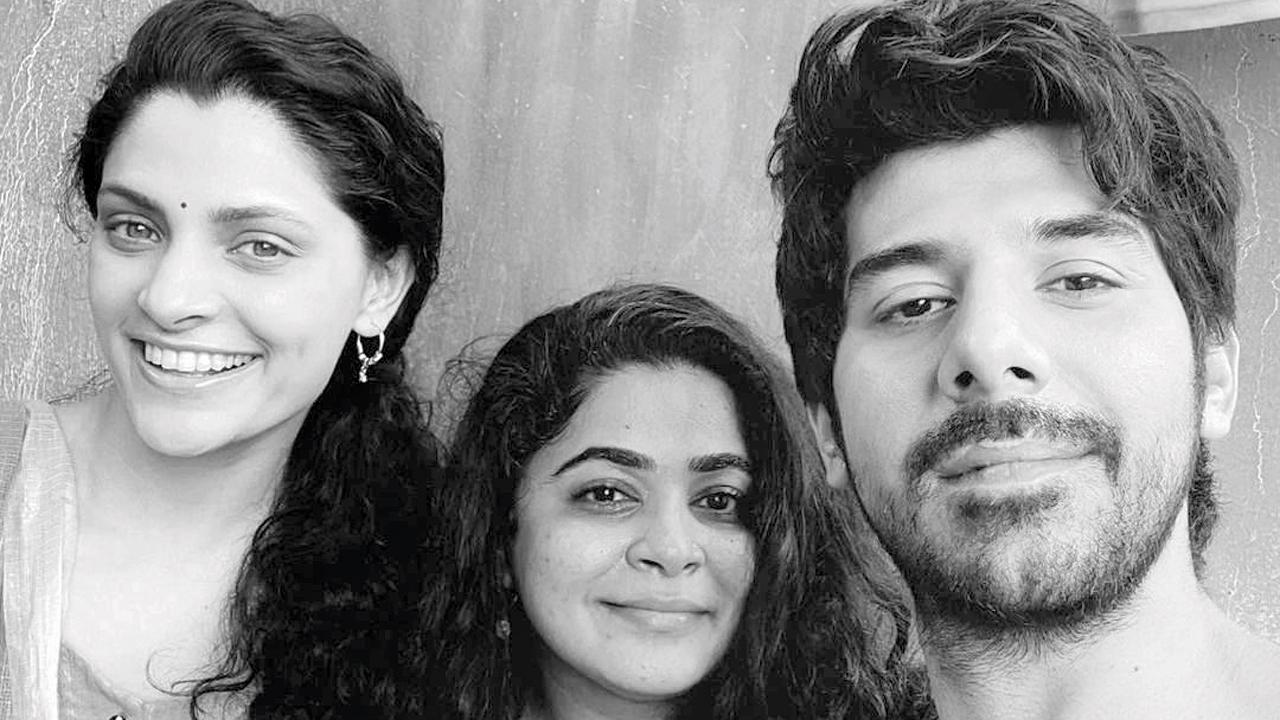 Saiyami Kher and Pavail Gulati have begun shooting for the web series, Faadu. Ashwiny Iyer Tiwari’s directorial venture is an intense love story. “In the rhythm of words, a world is created by humans who see a poem in the characters and then life in a story begins,” wrote Tiwari. The SonyLIV show marks the Hindi debut of Tamil composer Santosh Narayanan. 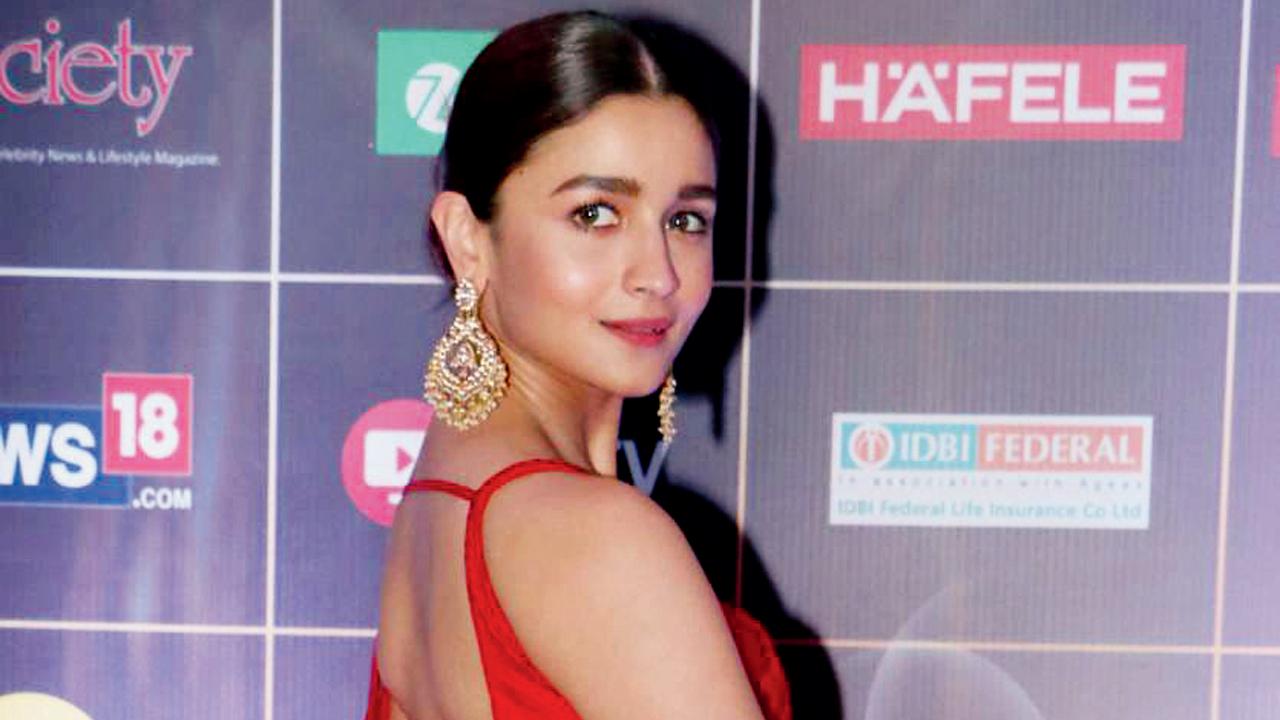 Alia Bhatt-starrer Gangubai Kathiawadi will now release on February 18, 2022. On Monday, producer-director Sanjay Leela Bhansali announced the new date. The biographical drama, which was earlier slated to release on January 6, has been postponed as it was clashing with SS Rajamouli’s RRR, which hits screens on January 7. The film, starring Ram Charan, NTR Jr and Ajay Devgn, sees Bhatt in a pivotal role. Bhansali did not want a Bhatt versus Bhatt scenario at the box office. Rajamouli thanked the Gangubai Kathiawadi team for averting the collision. 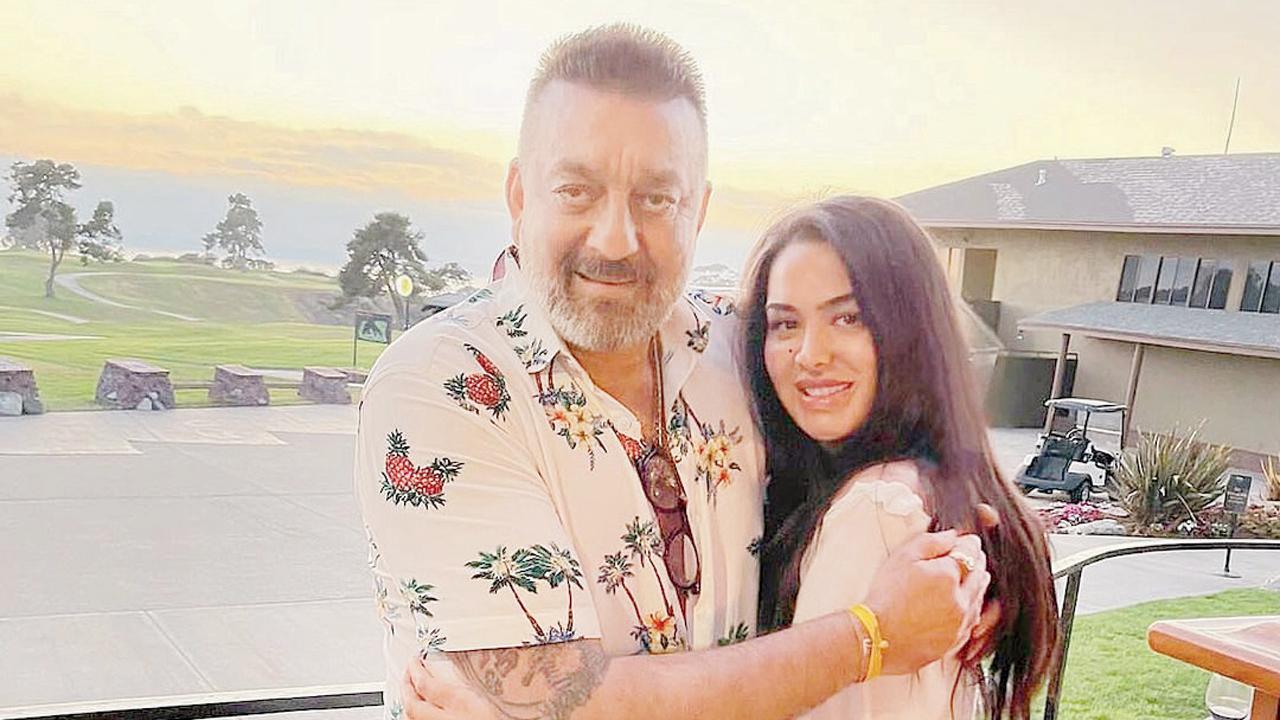 Sanjay Dutt’s elder daughter Trishala has passed the idea of entering Bollywood as she is “busy building her legacy”. New York-based Trishala is a psychotherapist and a social media influencer. A couple of years ago, there was talk that she was keen on acting, but Papa Dukes (what she calls dad dearest) was against it. 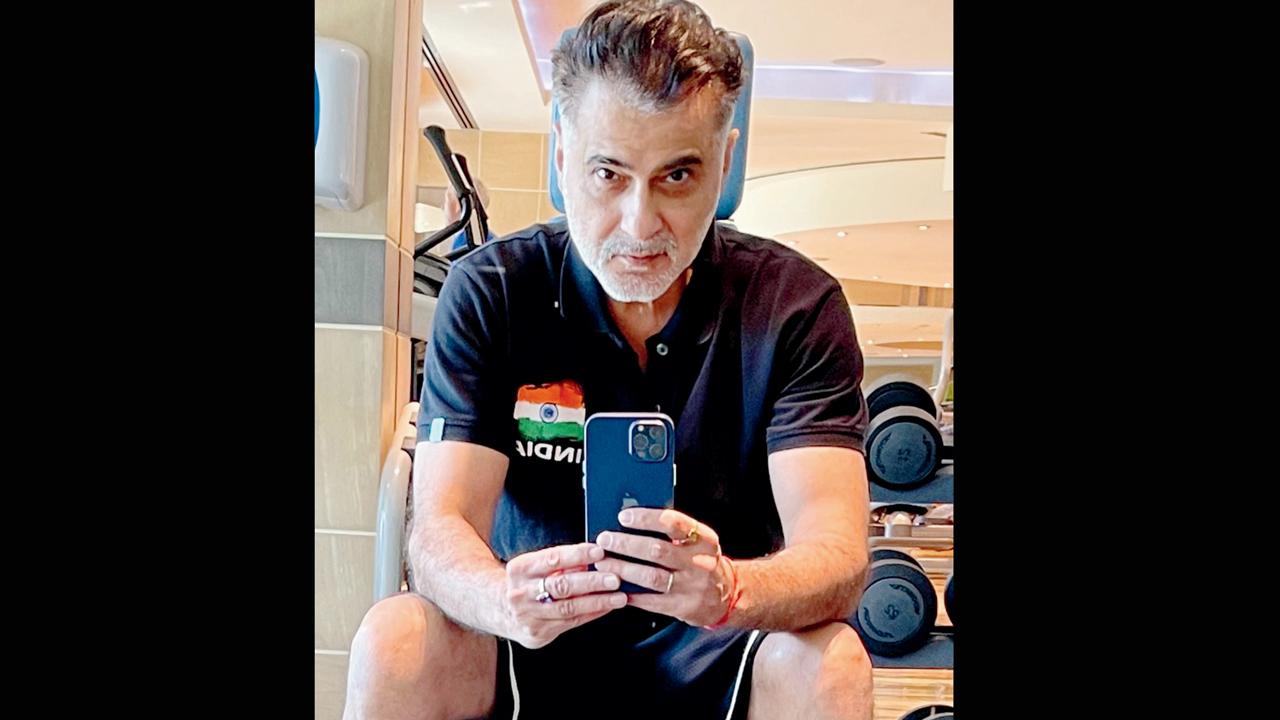 Sanjay Kapoor is the latest addition to the Shahid Kapoor actioner helmed by Ali Abbas Zafar. “New beginnings, new film, new look. God is great,” Kapoor wrote while sharing a click from the gym. The unit is shooting in Abu Dhabi. Considering he is hitting the gym with a vengeance, Kapoor has his share of flexing his muscles in the crime drama. 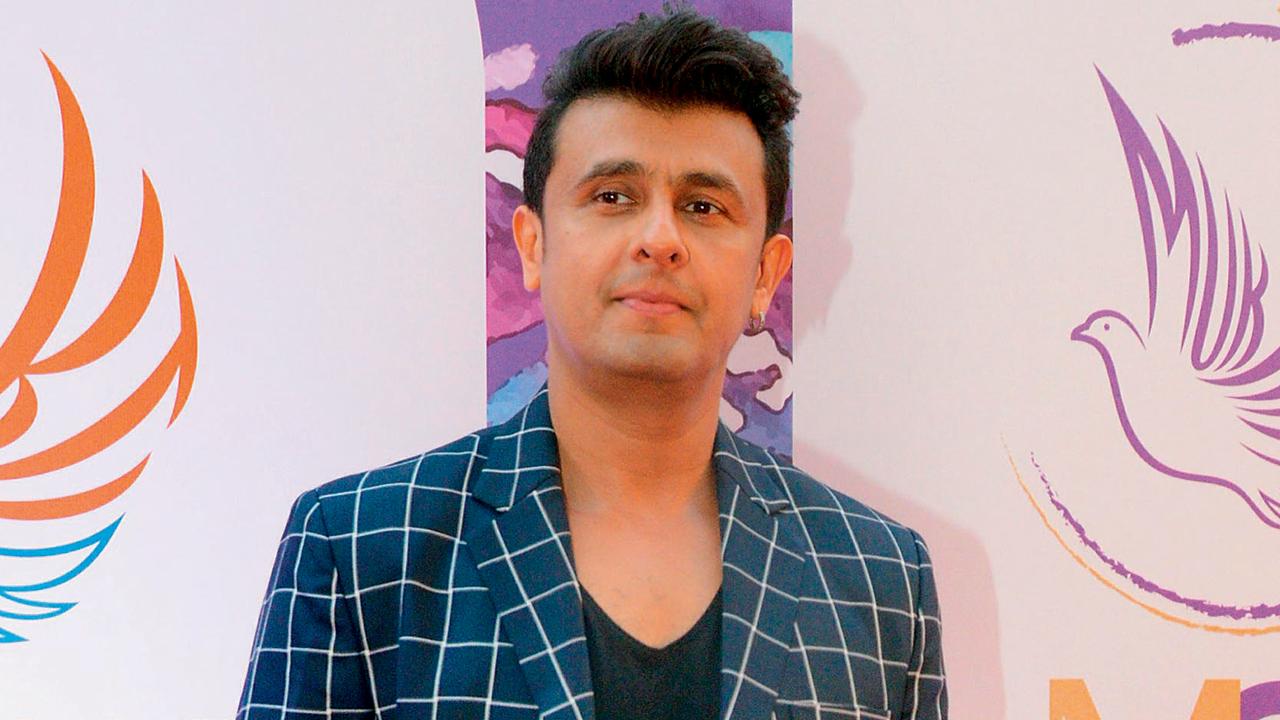 Sonu Nigam performed in the UK after almost two years. Over the weekend, the singer had shows lined up at Birmingham and Wembley. He crooned Mohammad Rafi and Kishore Kumar’s chartbusters. As it was his first live gig post the pandemic, Nigam left no stone unturned to make it an evening to remember. He was glad to be back where he belongs — on the stage regaling the audience. 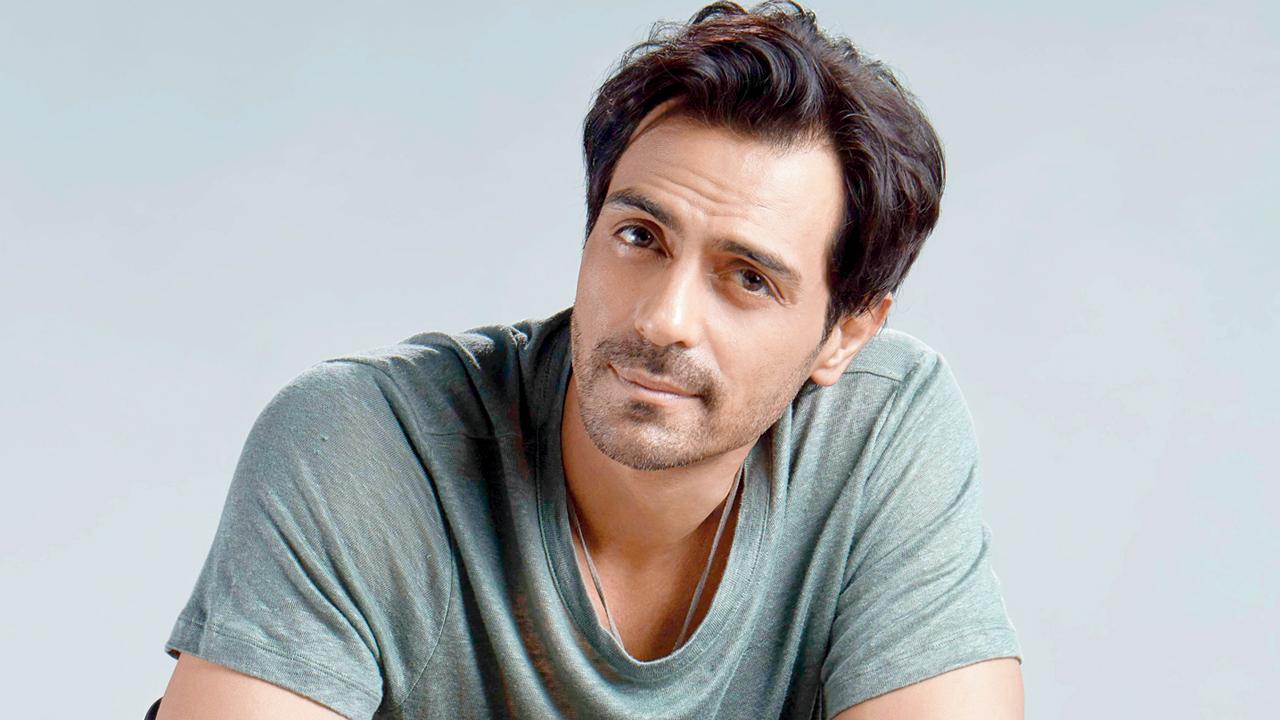 Arjun Rampal is playing the Professor in the desi version of the Spanish series, Money Heist. Helmed by Abbas-Mustan, Three Monkeys went on the floors on Monday. “A new journey begins,” posted Rampal. Fans felt he was the “perfect choice” as the mastermind in the crime drama.

Next Story : Rohit Shetty on waiting for a theatrical release for Sooryavanshi: People said no one would turn up