Here's why Akshay Kumar is sporting a bald look

There has been a great deal of speculation about Akshay Kumar's current bald look. Well, here's why the actor chose to shave his head 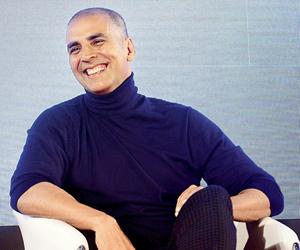 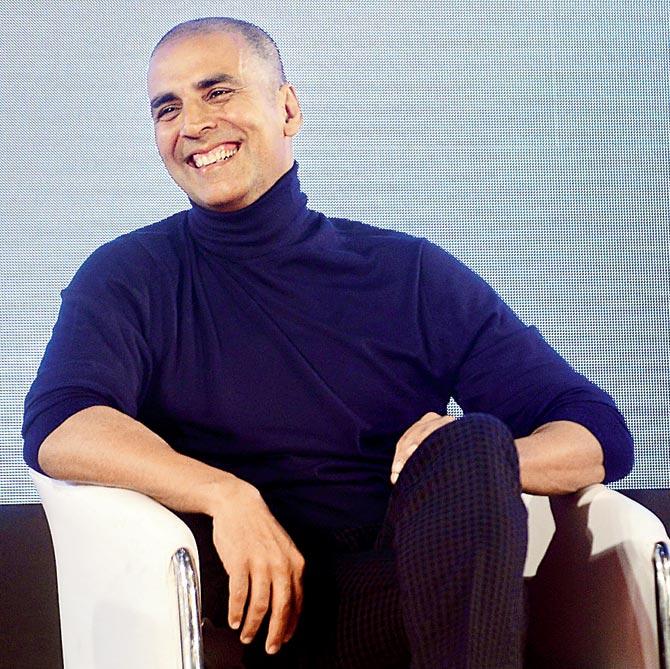 Akshay Kumar's bald look has become the talk of the town, after the actor made public appearances for Padman's promotion. Since then, there has been a great deal of speculation about Akshay's current bald look. However, here's the real reason behind Akki's bald look.

While promoting on a TV show, the actor revealed that he had shaved his pate for his next, Kesari. As he has to wear a huge turban in the period drama, it often gets uncomfortable. A tonsured head provides some respite from a sweaty head.