Juhi Chawla: Hoped doorbell would keep ringing, but nobody came

Juhi, who attempts a grey character in Hush Hush, recounts how she didn’t get any villainous roles despite her powerful performance in Gulaab Gang 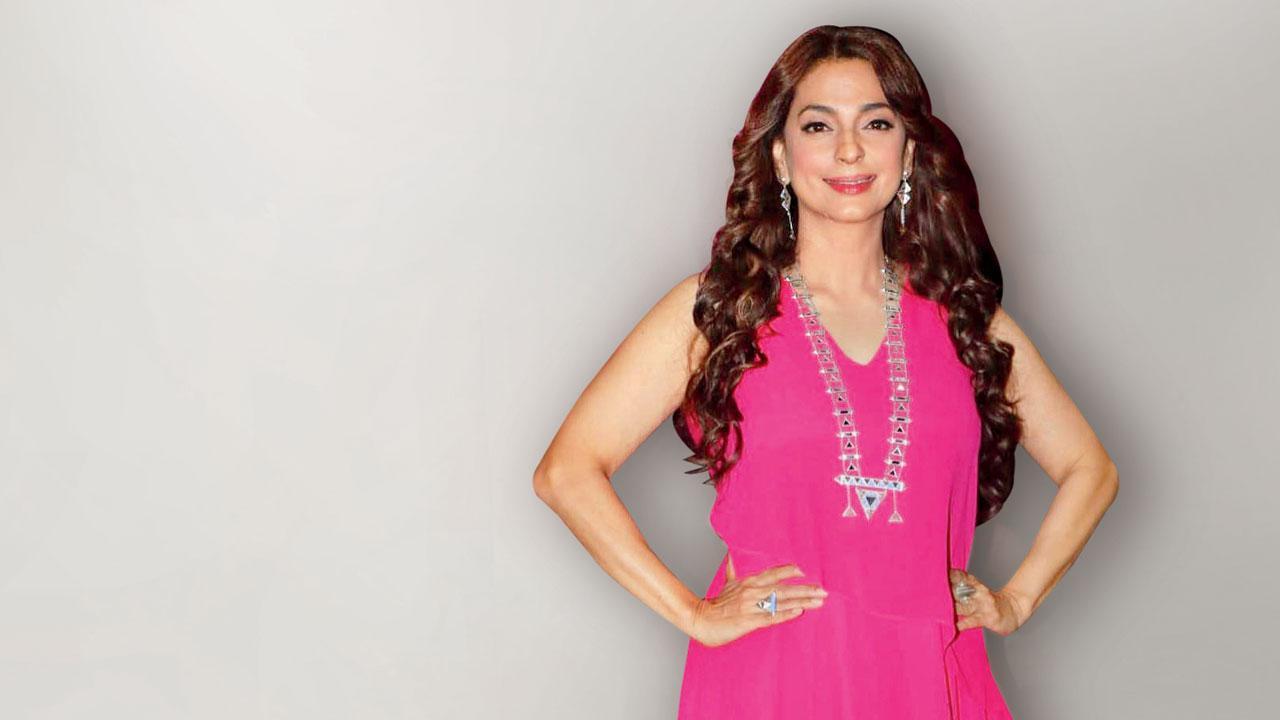 
Only months ago, we saw Juhi Chawla in Sharmaji Namkeen, a charming slice-of-life story set in Delhi. Almost half-a-year since, she leads Hush Hush that is set in Gurugram. The two worlds couldn’t be more different despite their geographical proximity. Amazon Prime Video’s murder mystery plays out in the glossy world of the uber rich, where Chawla essays the role of Ishi, a powerful lobbyist. Despite her long run in the movies, the actor has rarely had the chance to play grey roles. So, when the Tanuja Chandra-created series came her way, she jumped at the idea of bringing to life the character with a dark past. 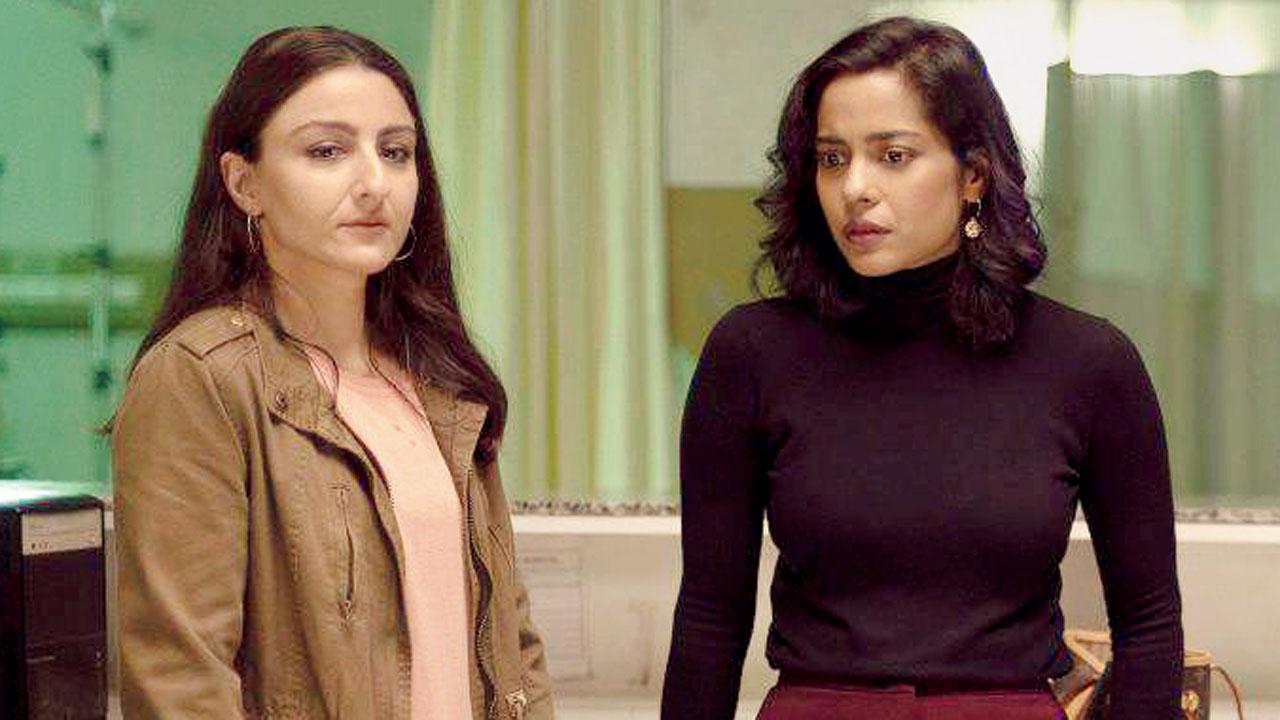 A still from Hush Hush

Also Read: EXCLUSIVE: Getting into the skin of the character was extremely challenging, says social media sensation Vishal Pandey

It isn’t her first grey role. Chawla remembers how she had gone against her bubbly image to portray the villain in Gulaab Gang (2014). She says, “I couldn’t believe the makers wanted me to play the villain in Gulaab Gang. When I went to the set, I copied the director [Soumik Sen], and that turned out wonderfully. I think it’s one of my best performances. I hoped my doorbell would keep ringing, [with offers of] villain roles, but nobody came. So, I don’t know what will come my way after Hush Hush.” 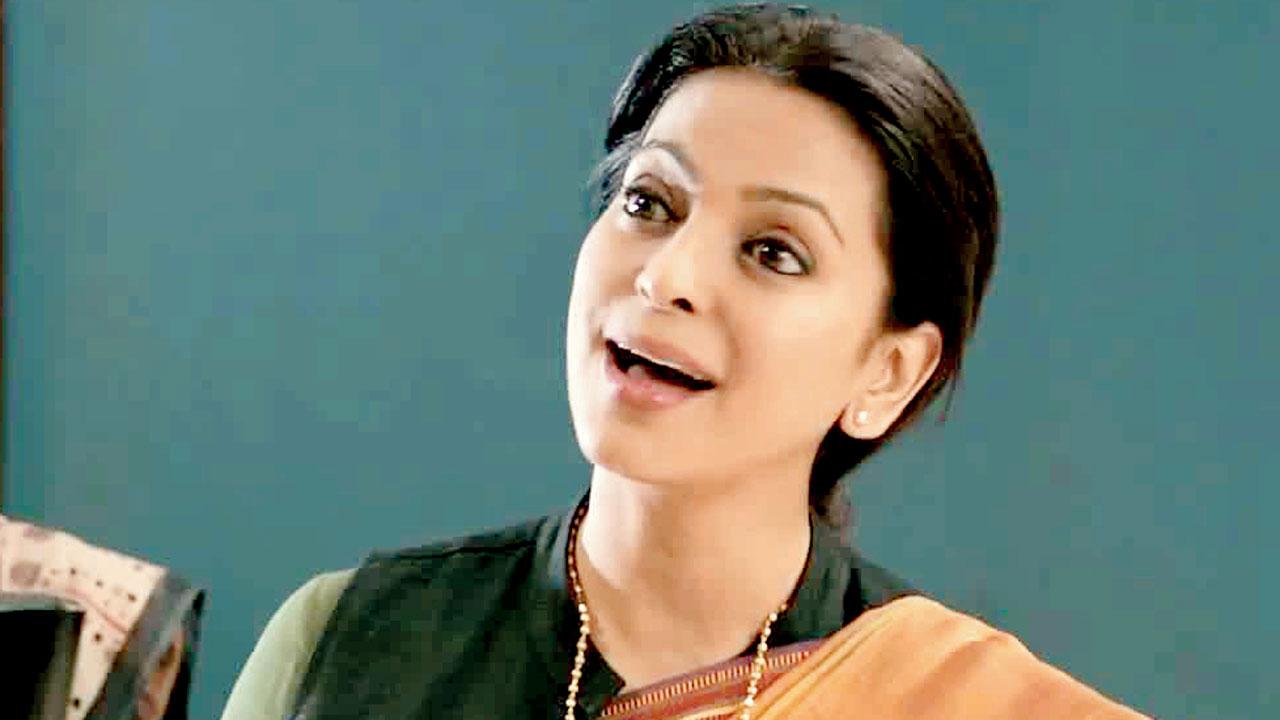 The seven-part series also features Ayesha Jhulka, Soha Ali Khan, Shahana Goswami, Kritika Kamra and Karishma Tanna. Behind the camera is another set of strong women led by Chandra. “I said yes because of Tanuja,” says Chawla, who was eager to work with the writer-director. “I had met her before, when she used to write and assist Mahesh ji [Bhatt]. I knew that she is coming from the Mahesh Bhatt school of thought, and found that interesting. Also, I haven’t done a crime thriller for long. Arjun Pandit [1999] was my last crime thriller. So, it was a refreshing but difficult role.”

The actor is happy to observe that women are taking centre-stage in narratives. “Recently, Ayesha said that a lot of our films used to be men-centric, so women’s stories [were unheard]. Maybe now is the time to tell them.”

Next Story : Angad Bedi: Did five days of mime workshops