How did Priyanka Chopra Jonas, Katrina Kaif, Alia Bhatt come together for a movie?

The question has been answered by Jonas herself in her latest Instagram post. The actress shared an exciting anecdote and shared a picture with Kaif and Bhatt 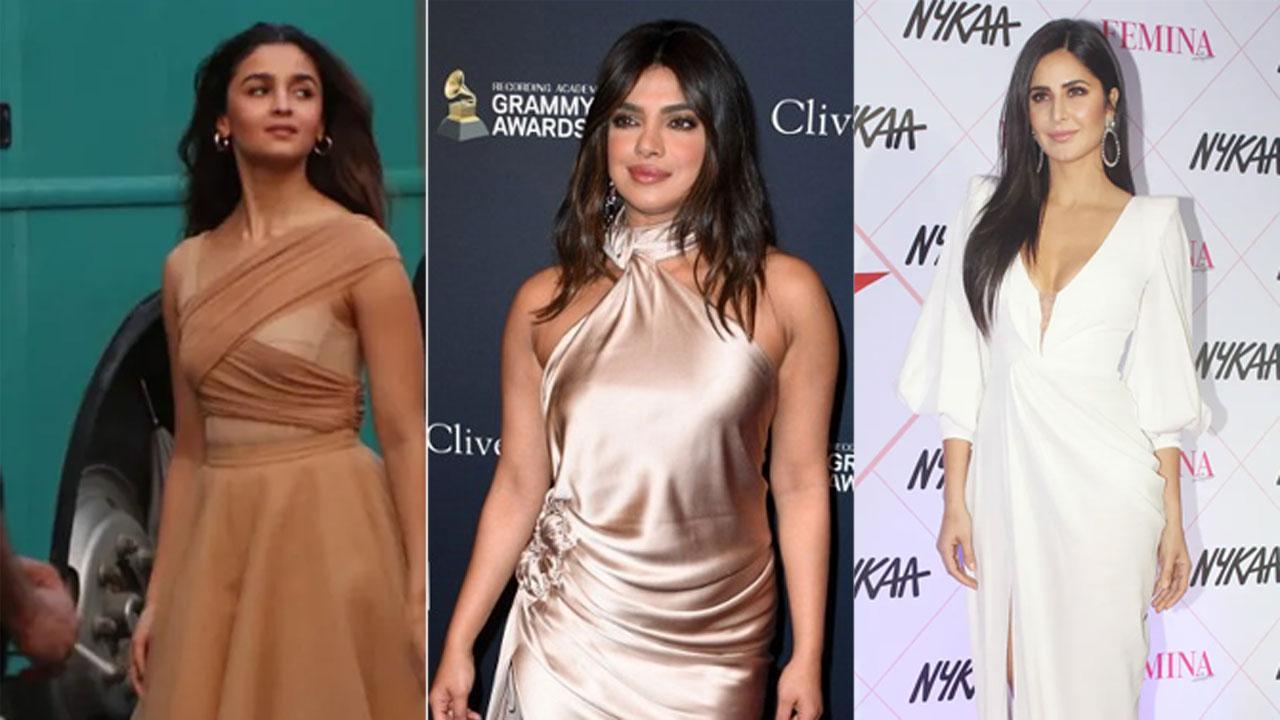 
On August 10, Excel Entertainment completed two glorious decades. The journey began with ‘Dil Chahta Hai’ in 2001, a landmark film for Hindi Cinema, a film that’s widely regarded to have changed the landscape and the language of filmmaking. It was the tale of three friends, their fun times, their friction, and their reunion. It became a film for the ages. Farhan Akhtar’s directorial debut still remains his best.

A decade later, the same production house made another film on male bonding called ‘Zindagi Na Milegi Dobara’, this time the story of three people rediscovering each other against the backdrop of a road trip to Spain. Three adventure sports harping on the fears of the three friends. The canvas was bigger and the frames were larger. And a decade later again, Akhtar returns to direction with a film (finally) on female bonding.

Titled ‘Jee Le Zaraa’, the film stars Priyanka Chopra Jonas, Katrina Kaif, and Alia Bhatt in lead roles. What went behind bringing the three on board? Jonas revealed herself in her latest Instagram post. She wrote- “Let’s rewind, to me musing about wanting to do another Hindi movie ASAP, on an unusually rainy night in Mumbai in Nov 2019.But it had to be the right one - different, cool, never been done before… I thought. The idea grew into a movie helmed by an all-female cast. There are not enough Hindi movies that are female multi-starrers."

She added, "This led to an impulsive phone call… to my 2 real friends about this idea that involved 3 on-screen girlfriends. A celebration of friendship we called it!! Katrina, Alia, and I enthusiastically met in February 2020 (as seen in this picture), just before the world shut down, to discuss who we could trust to bring this vision to life for us and our choice was unanimous… Farhan and Ritesh, Zoya and Reema. We had all worked with @excelmovies and @tigerbabyfilms individually so this seemed perfect. It just so happened that Farhan was working on a female road trip movie at the same time! Talk about all the stars aligning!!" [SIC]

The same post and picture was shared by Bhatt and Kaif with different captions and emotions. Some of the other films by Excel that have had a formidable influence on people are ‘Luck By Chance’, ‘Gully Boy’, and ‘Lakshya.’

Next Story : JaiHind Ki Senaa: The new song of 'Shershaah' celebrates the valour of real-life warriors