How Pankaj Tripathi avoids extreme negativity as a villain

Pankaj Tripathi feels villains should have another side, too 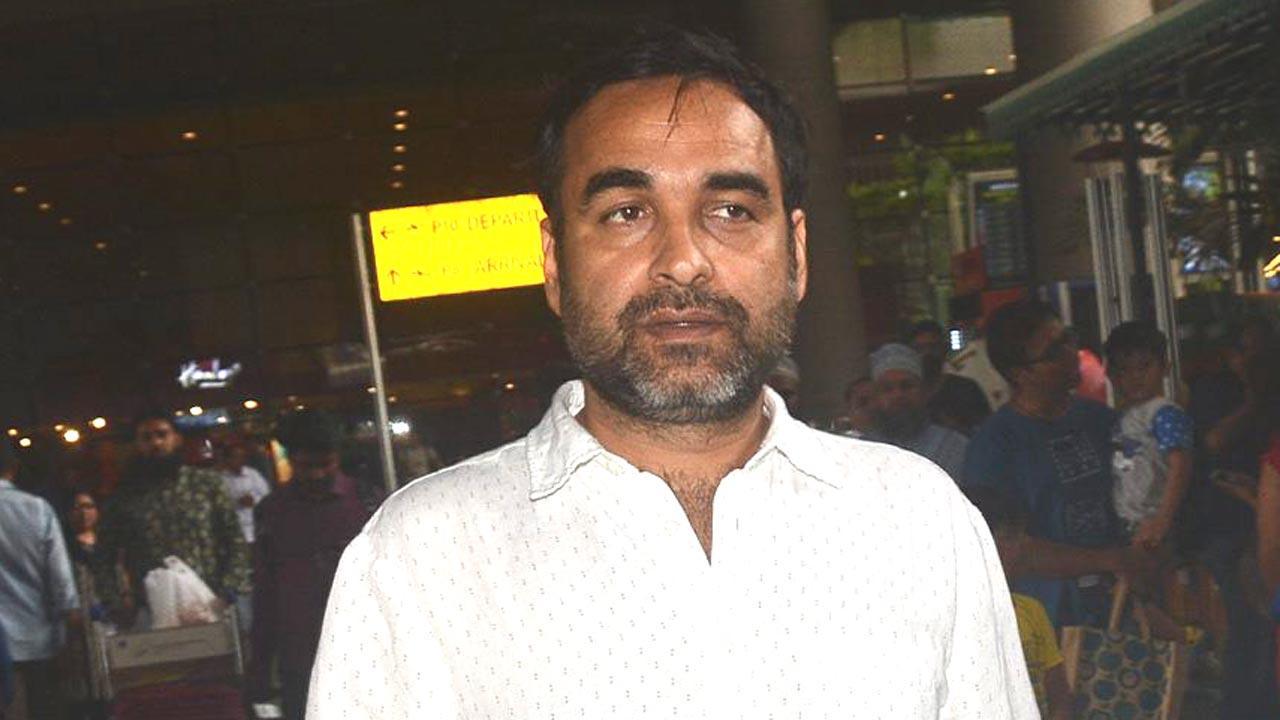 
Pankaj Tripathi rose to prominence with roles as the power hungry Guruji in Sacred Games and the dreaded gangster Kaleen Bhaiya in Mirzapur. The actor says he always injects humour into his dark roles so that they don't come across as extreme instances of negativity.

"I use this technique purposefully to ensure that my characters don't come off as ultimate extreme (instances) of negativity. Human nature has both sides -- the good and the bad -- which may be unbalanced, but never completely void of the other," Pankaj said.

He feels villains should have another side, too. "Unlike earlier, when villains were only shown to be villainous, I think I should show the other side of them, too, through comedy or small gestures, to make them realistic and perhaps relatable," he said.

Pankaj has always managed to come across as a grounded person, even though he has tasted success. "I am built like that and I know that if the roots of a tree are deep and grounded, it will be strong and healthy. I keep my ground and roots strong," he told IANS.

Pankaj has seen success with his work in films and series such as "Bareilly Ki Barfi", "Sacred Games" and "Mirzapur". He has also faced failure in many other films.

Why is an actor's career defined by success and failure? "Where industry and business comes first comes profit and loss. Everyone sees who is profitable, (and then) take that person (for a film). Ups and downs, success and failure will keep happening, but if you are a good man and are grounded then people stand by you. Where business is involved, profit becomes important," he replied.

Next Story : Kiara Advani: Want to be that actor who is good in every film