After maintaining silence for months, Bollywood actor Hrithik Roshan has finally spoken about the controversy surrounding him and his alleged ex Kangana Ranaut. Here's what he has to say 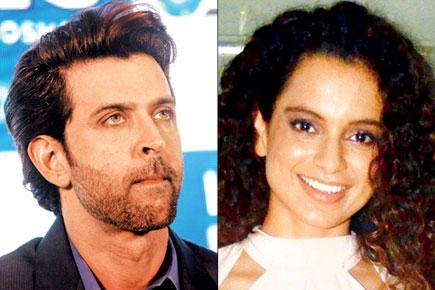 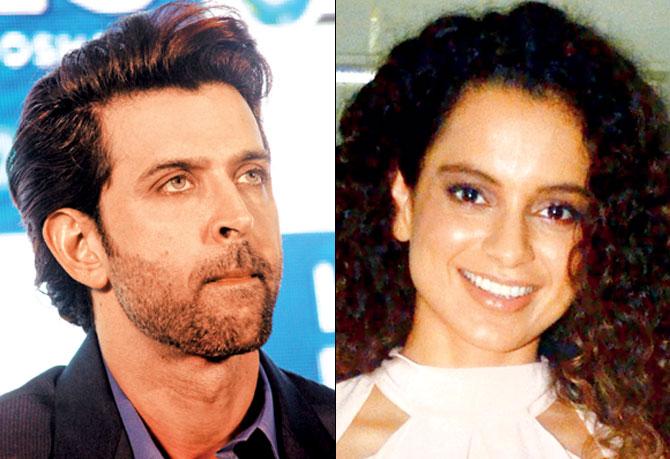 "Anything private that becomes public gives rise to speculation and unnecessary controversies simply because the general public are not privy to the whole truth.

Out of respect for everyone involved, I followed the legal path to resolve the matter in question so as to keep it private. It was a breach of ethics to reveal the contents of a private legal notice. Dignified silence is dignified up to a point, but there comes a time when the silence needs to be broken to protect one's name, family and image.

The crux of the matter is that the mail id hroshan@email.com does NOT belong to me. I had filed a complaint in this regard with Mumbai cyber crime cell on 12th December 2014 when I learnt of this impersonator communicating with the said person. I have absolutely NO CONNECTION with this ID.

On 5th March we reactivated our complaint and the crime unit has made headway in tracking this person down. Once that is done this matter can be laid to rest.

And finally, I believe that mental health is a grave and crucial issue, which merits serious discussion. I would never address it flippantly nor use it as a personal attack. I was requested to keep silent and I did so for 2 years.

This will be my final statement regarding this matter."

Next Story : Love is in the air! Mallika Sherawat is dating a French businessman