Saba Azad: I waited a long time to get the kind of roles that require me to apply myself

According to an insider, she is also working on her film Minimum, directed by Rumana Molla, which is about to finish in new weeks 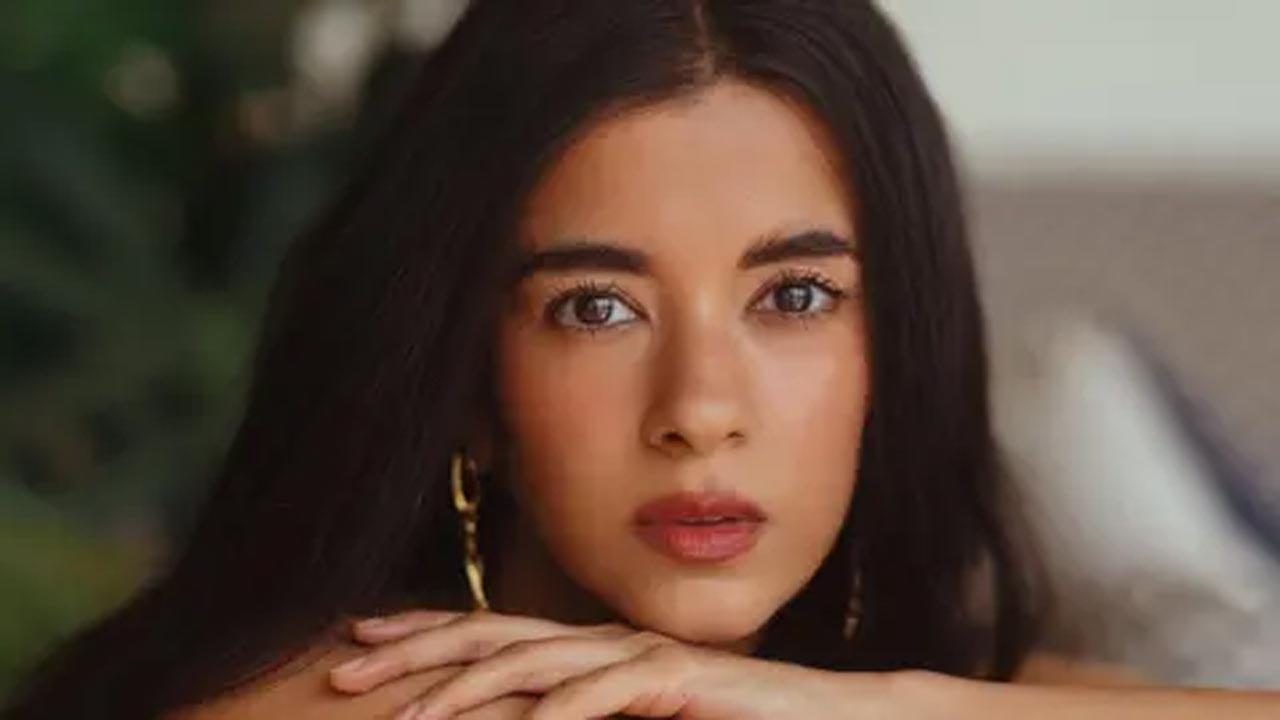 
Bollywood actress Saba Azad is a hub of talent. She can act, write, sing and whatnot!! While acting allows her to express herself in many forms, music is a happy place for the 'Rocket Boys' actress. The actress is also enjoying a skyrocketing in her acting career with several interesting projects being lined up for her. There is no doubt that she will emerge as a phoenix after the release of them all.

Music has been a happy journey thus far, for Saba. As far as acting goes, she said she can finally say she is getting the kind of roles she would like. "I waited a long time to get the kind of roles that require me to apply myself. I am thankful for the kind of projects coming my way in the last three years…, Rocket Boys season 2 is on its way, and I’m shooting another indie in Srinagar as we speak."

According to an insider, she is also working on her film 'Minimum', directed by Rumana Molla, which is about to finish in new weeks.

Currently, Saba Azad is enjoying the success of 'Rocket Boys' for which she being appreciated around the nation. Meanwhile, Saba Azad is all set to be seen in 'Rocket Boys 2'. Apart from that, the actress is looking forward to the release of ‘Minimum’ where she will be seen slipping into the role of a French girl. The actress is all set to take everyone by storm through her role in ‘Minimum’.