Inside Photo: Salman Khan strikes a pose with his bodyguard Shera wearing turbans 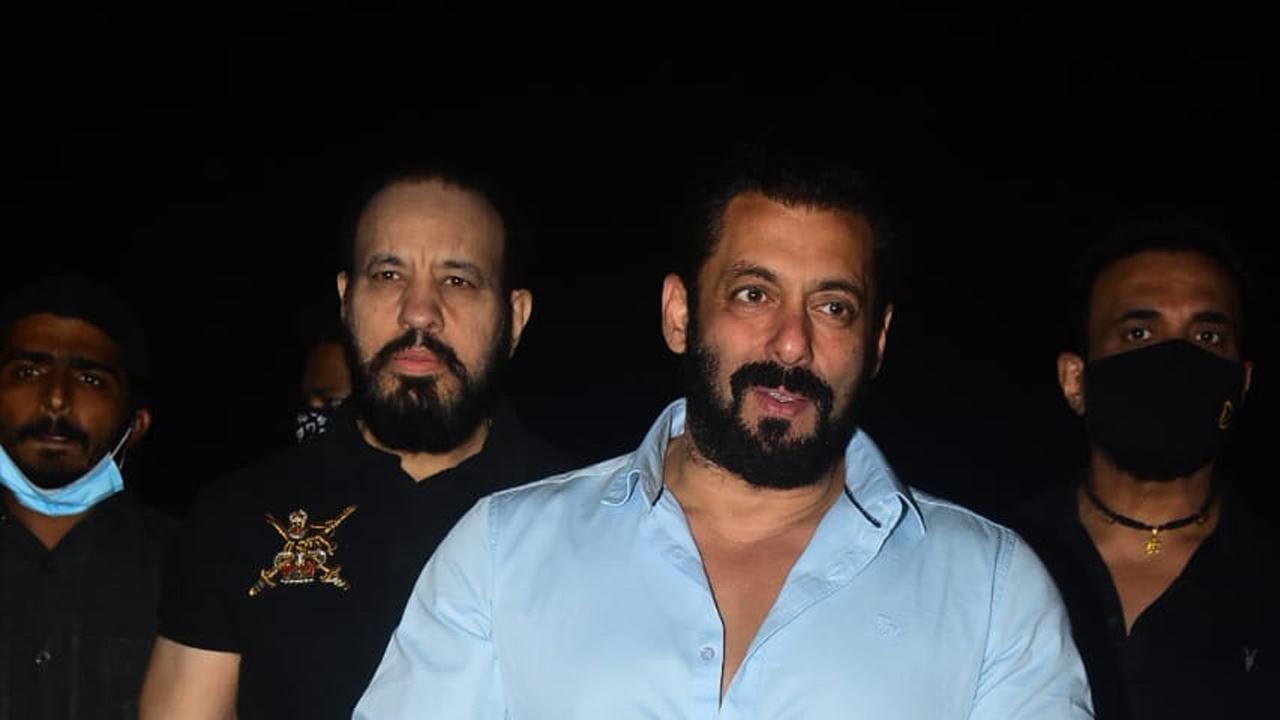 
Salman Khan on Wednesday posed for a picture with his bodyguard Shera dressed in a Punjabi avatar wearing turbans. Khan Instagrammed the picture that sees him standing with his hand resting on the shoulder of his bodyguard.

The two are seen standing against a hilly backdrop. Keeping the caption simple, Khan wrote, "Loyalty," indicating the bond that he shares with Shera.

The same picture was also shared by Shera on his Instagram account who penned down an adorable caption for his "Maalik." "Will stand with you till death do us apart! Love you Maalik @beingsalmankhan," he wrote, expressing his loyalty towards the actor.

Earlier on Monday, Khan had shared an official statement revealing that his much-awaited flick 'Radhe' will be releasing in theatres on Eid this year.