Is 'Tanu Weds Manu Returns' a remake of 'Mera Saaya'? 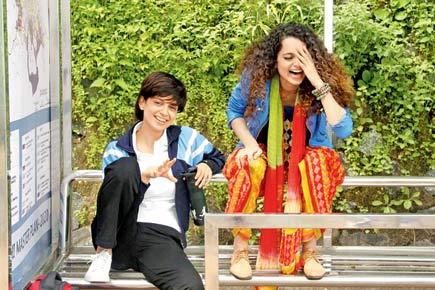 
Almost two months before the sequel to 'Tanu Weds Manu' hits the theatres, rumour mills have started spinning about the film being a possible remake of the 1966 thriller 'Mera Saaya' starring Sunil Dutt and Sadhana. 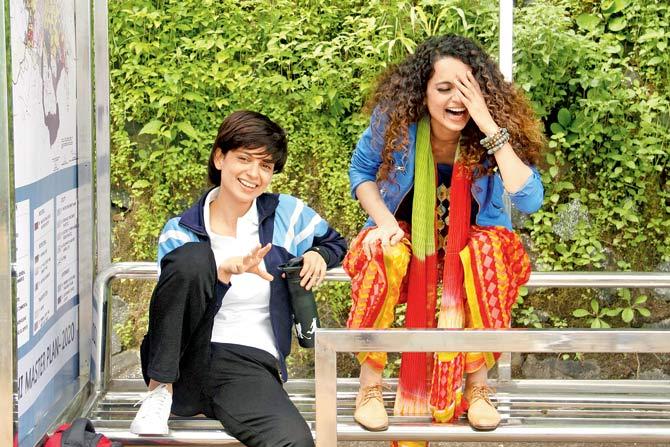 Sources say the twin characters of Kangna Ranaut are eerily similar to the double role played by Sadhana in the Raj Khosla film. "There are two Kangnas in 'Tanu Weds Manu Returns' — one of them is based in London while the other hails from a village in Haryana. The basic plot is somewhat similar to that of Mera Saaya with a few changes made to the storyline," states an industry insider.

A source close to the project confirms the buzz, without revealing further details about the similarities between the two films. "We have completed our London schedule and will now be shooting in Haryana for at least a week. A major part of the film has already been shot and hopefully, this will be our last schedule," the source adds.

Tanu Weds Manu's original lead actor, R Madhavan, will be seen opposite Kangna. Besides, Dhanush will be seen in a cameo role in the film.