Currently being filmed in Mumbai, AS04 will hit the screens next year 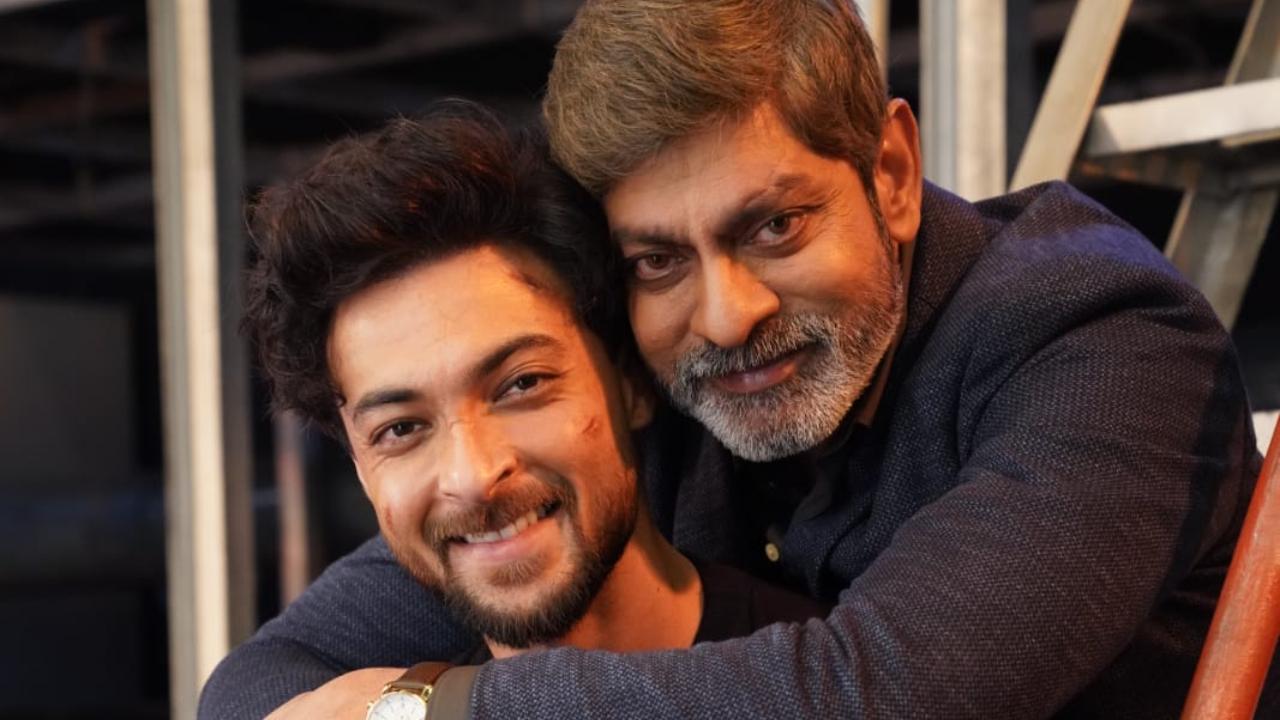 
Adding to the grandeur of Aayush Sharma's upcoming film AS04, the actor welcomes South Indian star Jagapathi Babu to the action-entertainer.

Emerging as one of the most anticipated and awaited films of the upcoming year, the cast of Aayush Sharma's AS04 has been joined by veteran Telugu and Tamil actor Jagapathi Babu for a pivotal role, the announcement for the same was made by the lead star Aayush Sharma on his social media on Friday morning.

Aayush Sharma welcomed Jagapathi Babu to AS04 saying, "I am an ardent follower of cinema across languages and have always admired Jagapathi Babu sir's work. He is an incredible actor and enjoys a huge fan-following not just down South but nationwide as well. The moment that the script was ready, I was very certain I wanted to request Jagapathi sir to be a part of the film because we only could envision him playing this role. Can't wait to unveil a totally new side of him in AS04. I am truly blessed to have gotten the opportunity to not only share screen space with him but also learn from him everytime we are on sets together."

Talking about his association with Aayush Sharma for AS04, Jagapathi Babu said, "AS04 is a very interesting film, despite being guided by an extremely exciting and refreshing approach, it is predominantly held by the fundamental traits of a typical Indian masala genre, making it a promising entertainer. I am immensely glad Aayush and the team of AS04 approached me, and I discovered the gem of a performer that Aayush is, the hardwork, dedication and knowledge that he brings to the table is truly remarkable and I am truly enjoying every moment of working with him."

Earlier recently, Aayush Sharma unveiled a glimpse into AS04, which marks his fourth film in Bollywood, on his birthday. With his unmatchable swag and enigmatically charming persona, Aayush Sharma packed a punch with his stylized action in the teaser. Followed by the announcement, was the unveiling of his co-actor, wherein Aayush launches Former Miss India United Continents 2015, debutante Sushrii Mishraa. Aayush is not only making headlines for his back-to-back projects but also the style of his announcements, as the actor adapted the South Indian style of title reveal for the tentatively unnamed films.

Currently being filmed in Mumbai, AS04 will hit the screens next year.

Produced by KK Radhamohan, under the banner of Sri Sathya Sai Arts, the yet untitled action entertainer AS04 stars Aayush Sharma as the lead, co-starring debutante Sushrii Mishraa, the film is directed by Katyayan Shivpuri. The film is slated for release in 2023.