8 things to keep in mind before watching 'Jagga Jasoos'

Now that the highly awaited Bollywood film 'Jagga Jasoos' starring Ranbir Kapoor and Katrina Kaif is releasing, here are few things to keep in mind before watching it 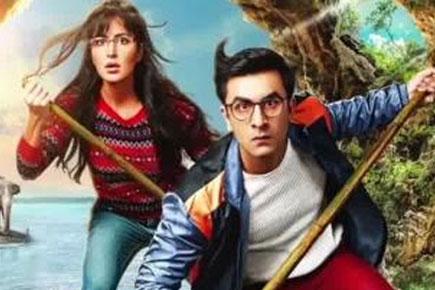 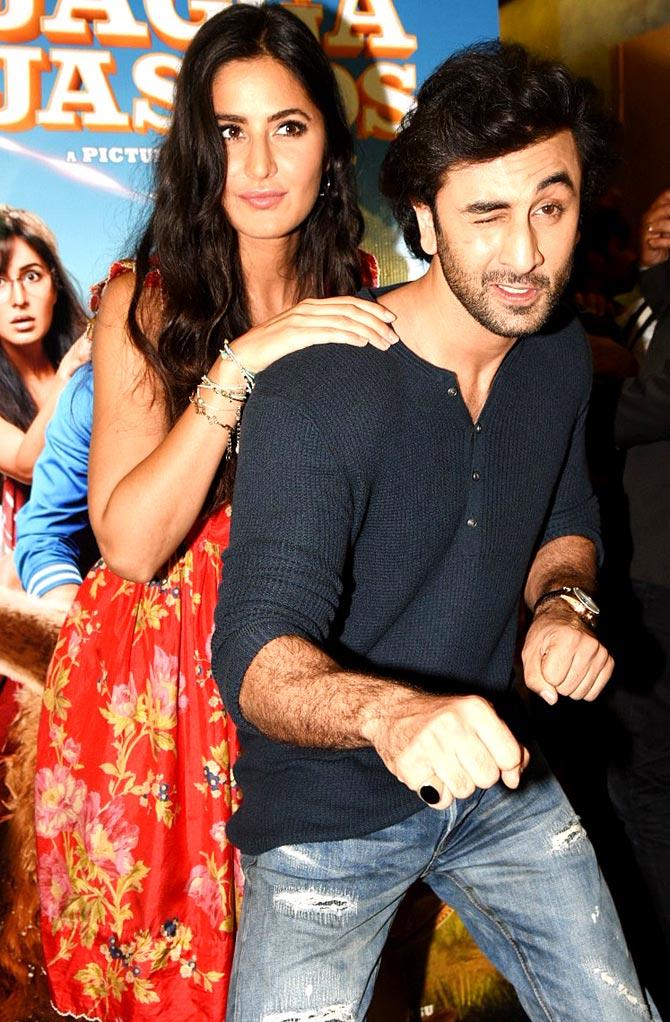 After several years of being in the can, 'Jagga Jasoos' starring Ranbir Kapoor and Katrina Kaif has finally released and here is a list of things one should keep in mind before watching the film.

Inspite of going through a break-up, Ranbir Kapoor and Katrina Kaif have a sizzling chemistry in the film and at the same time, they also look very adorable together! 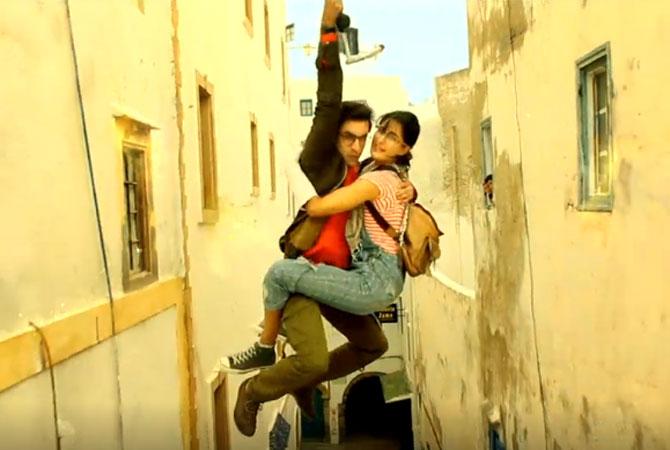 The film which is a musical thriller has more than 20 songs, but each song is intriguing and will keep you at the edge of your seat. Right from 'Ullu Ka Pattha' to 'Galti Se Mistake', this movie is a visual and a musical treat. 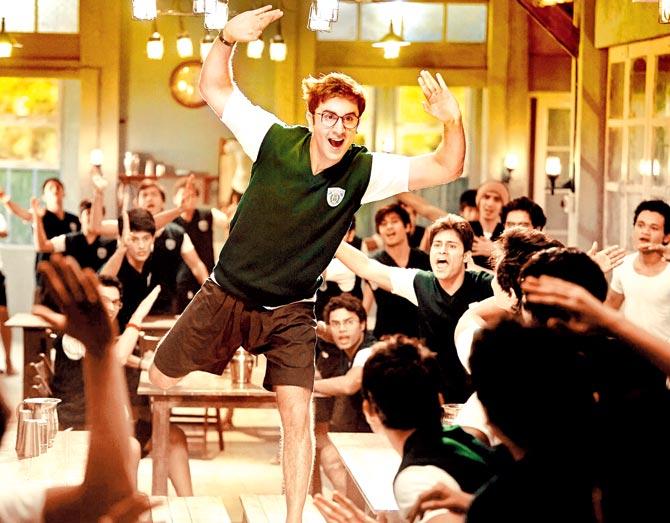 Looking at the trailer of the film, 'Jagga Jasoos' doesn't seem any less of an adventure. 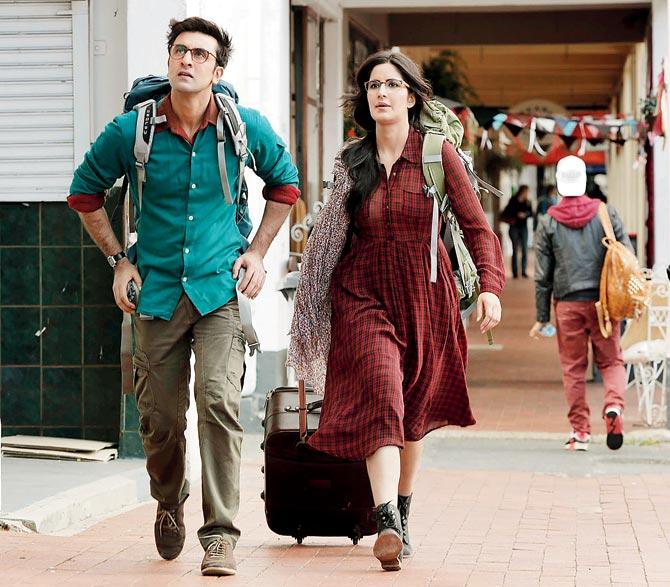 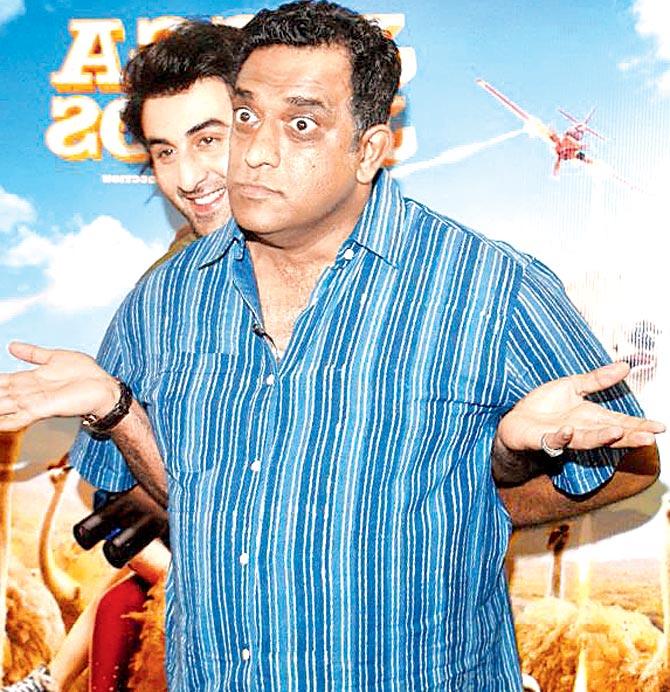 The movie has been shot in spell bounding locations of Manali, Monaco, Thailand and Darjeeling. Will make you pack your bags and hit the road for sure. 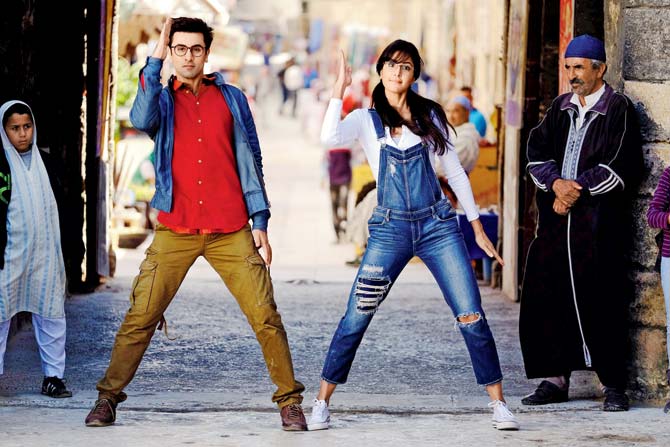 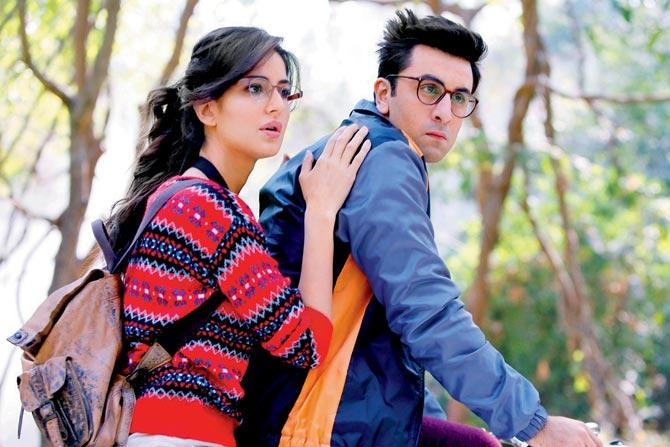 It is a known fact that Ranbir Kapoor plays the role of a detective who is in search of his father, and it will be interesting to see him in a never-before-seen role or avatar.

Throughout the film, Ranbir Kapoor and Katrina Kaif have been at their quirky and spunky best, when it came to their looks and clothes. 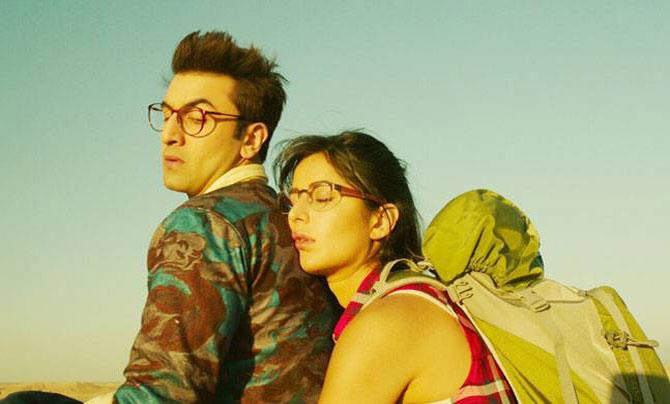 'Jagga Jasoos' got completed after almost four years and it has created a certain level of mystery surrounding the film, as to why it needed four years to complete.Whether it was the budget or dates, the movie was almost shelved, but later revived. 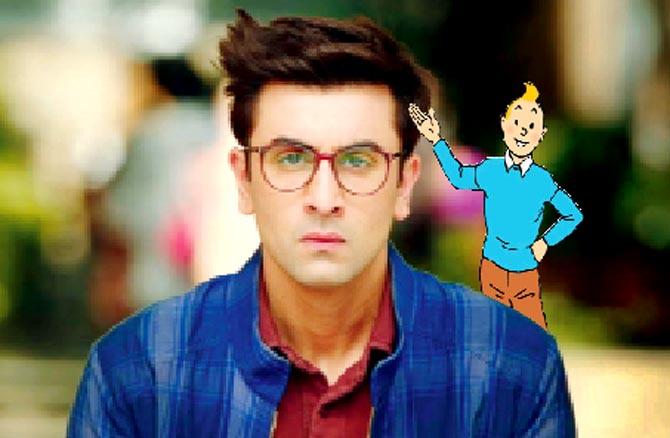